It’s really hard to imagine our favorite celebrities doing the thing we normally do, but we have to remember they are normal people like us, that’s why we found some photos were you can see your favorite star going to the same places and restaurant as you.

They may have a lot of money and fame, but there are things that artists do, even if it’s hard to imagine them doing those things. Check out your favorite celebrities doing normal things. 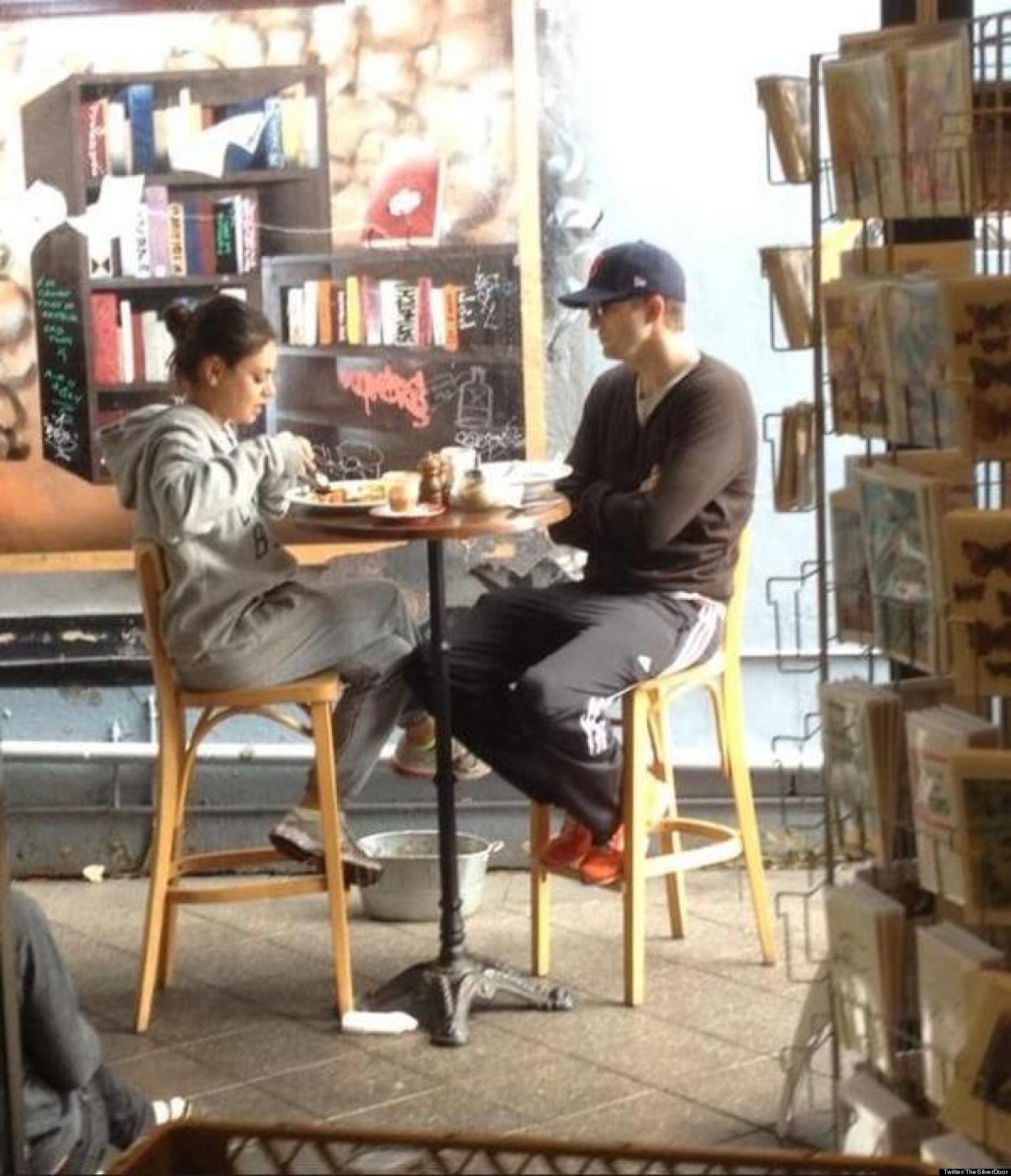 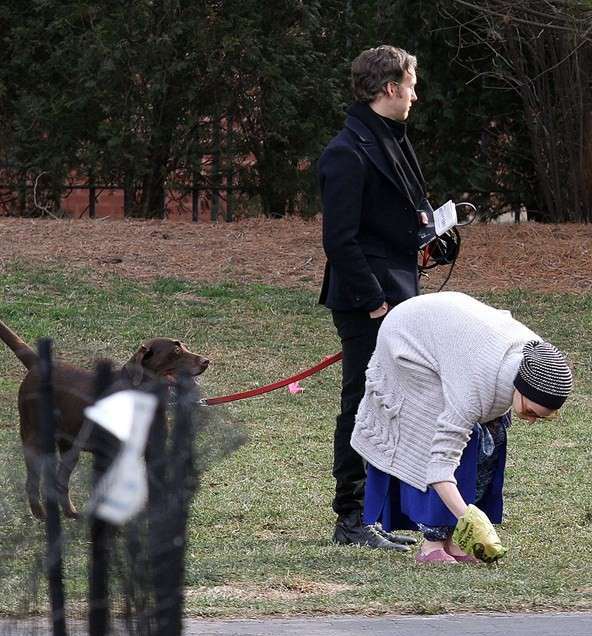 Pinterest
Celebrities have had it with the paparazzi and Anne Hathaway is no exception. After the dog did her business, Anne picked up the poop. 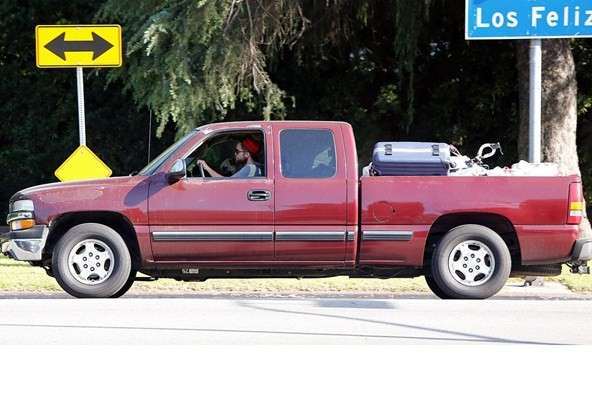 Pinterest
Although we think that all actors and singers have latest car models, the truth is that there are some more humble like Robert Pattinson who hasn't change his car and drive around without bodyguards. 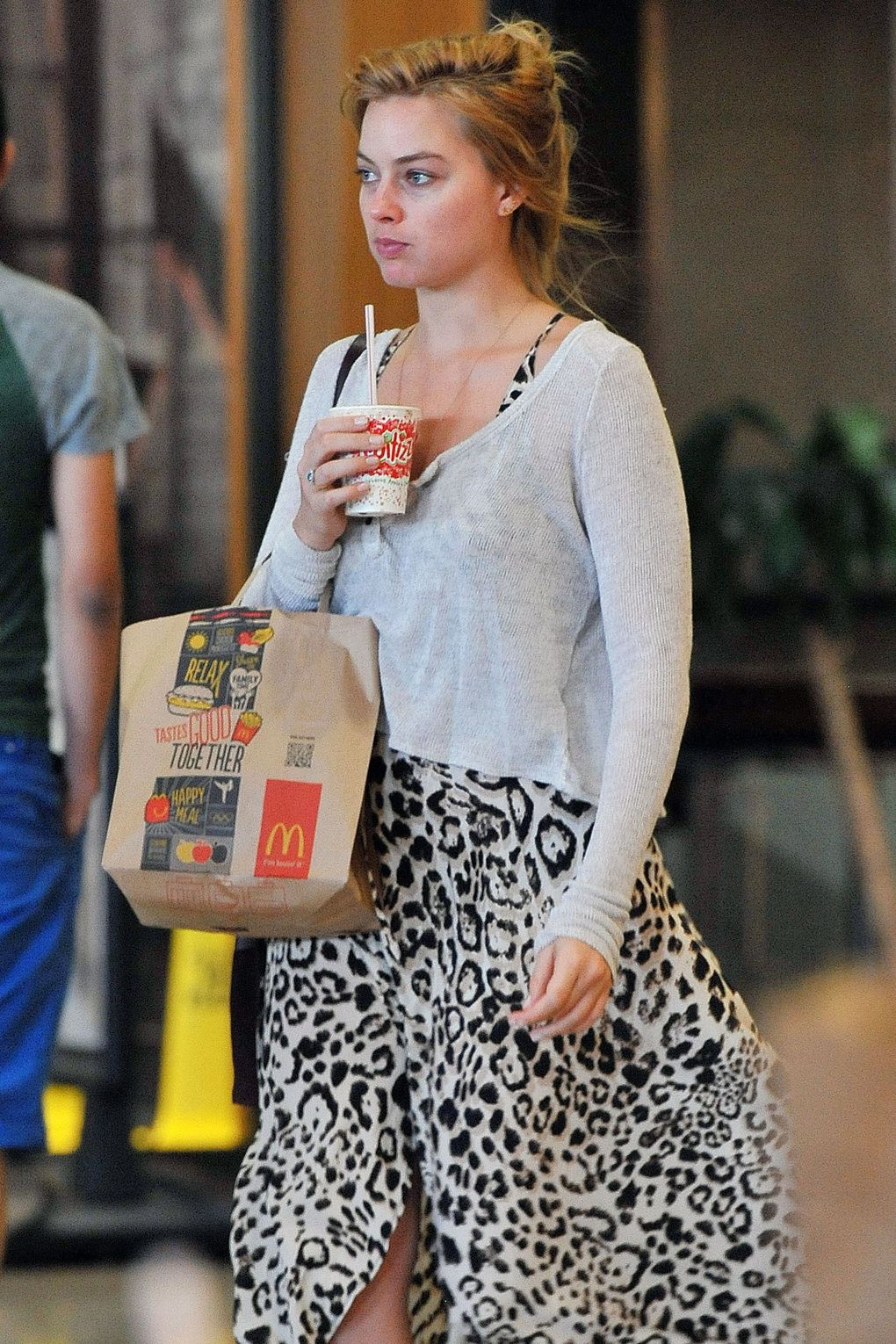 Pinterest
Although she has to keep her body in shape, she treats herself every once in a while. She is a big fan of eating fast food as burgers and fries.

Irina and Bradley Cooper having a picnic on the beach 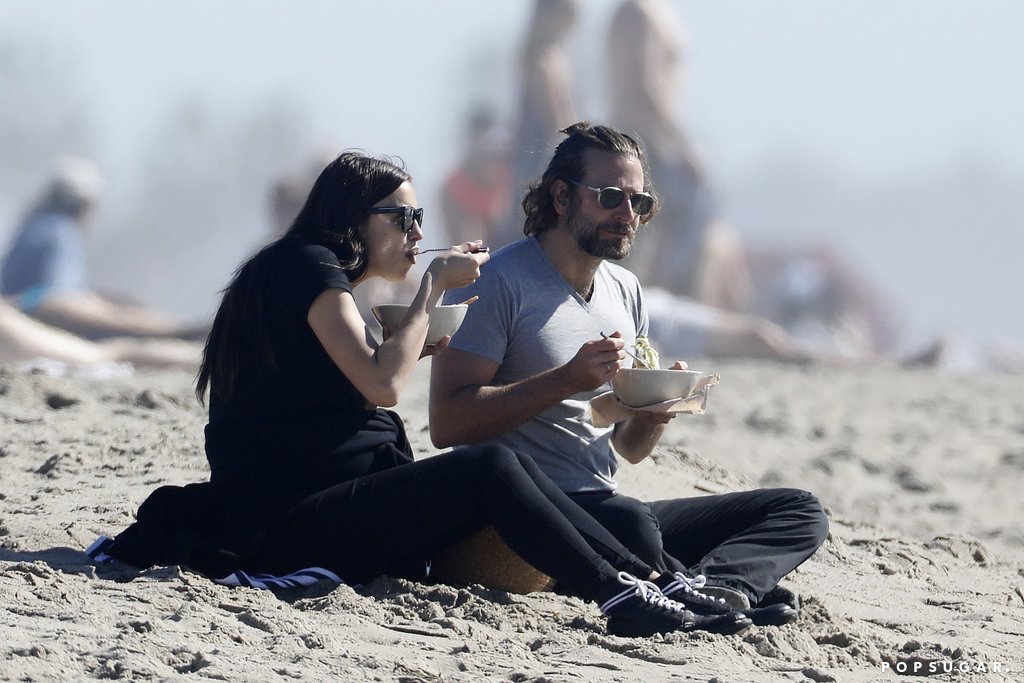 Pinterest
They are one of the most attractive couples in Hollywood, but the truth is that in their free time they like enjoy time together as any normal couple and do simple things as going to the beach and have a delicious meal. 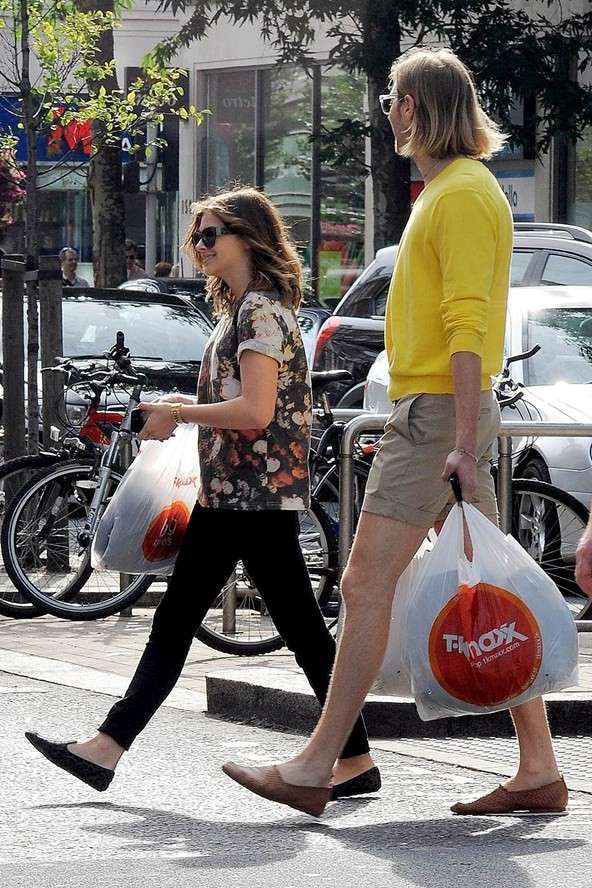 Pinterest
The gorgeous Chloe Grace Moretz also enjoys shopping with her family, and despite being really famous, she still has responsibilities at home like any other girl her age.

Shakira having some family quality time 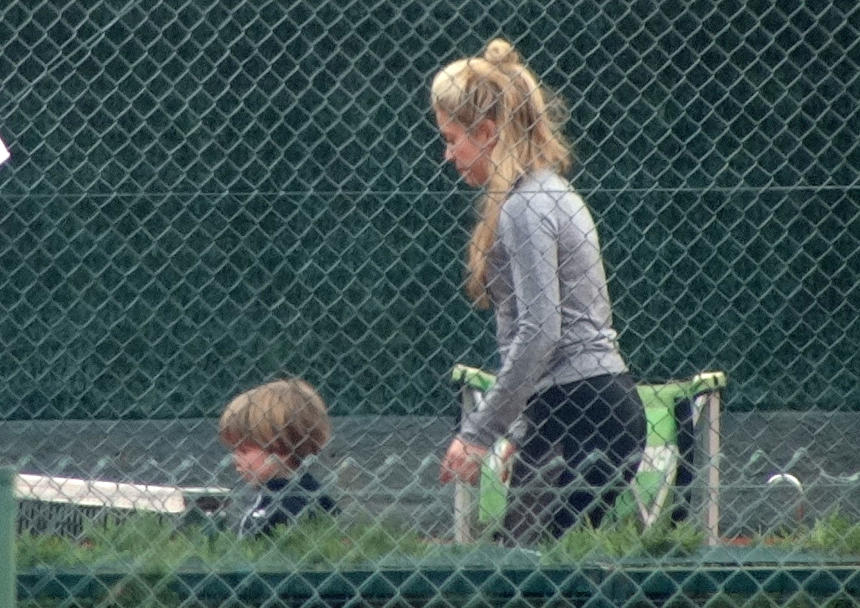 Pinterest
Not because they are famous they have thousands of nannies to take care of their children, like Shakira who enjoys playing with her little boy Piqué. The Colombian singer enjoys walking with her children, taking them to amusement parks and traveling with them wherever they go. 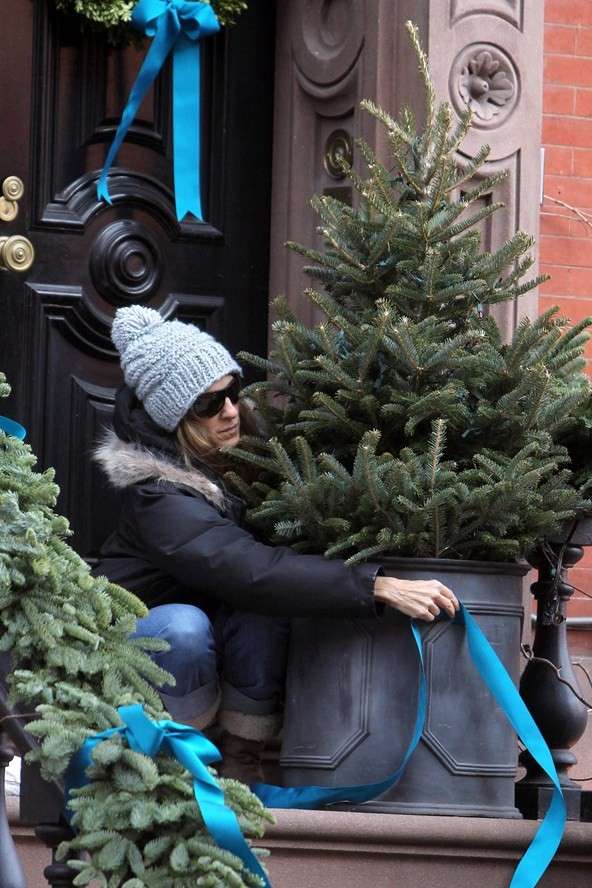 Pinterest
The actress of Sex And The City, Sarah Jessica Parker, has a lot of style, but although she still likes to decorate her home, and enjoys doing normal activities as decorating her Christmas tree. 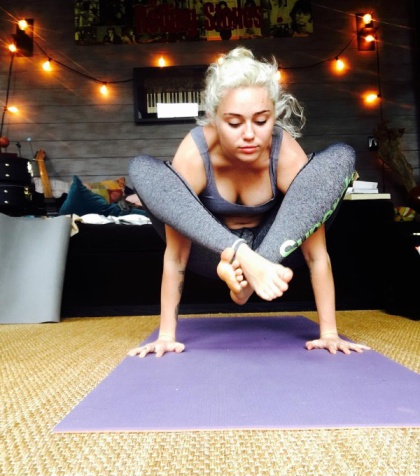 Pinterest
It's not a secret that Miley Cyrus is a very spiritual person, and has been doing Yoga for many years, and she does it at home and not at expensive studios. 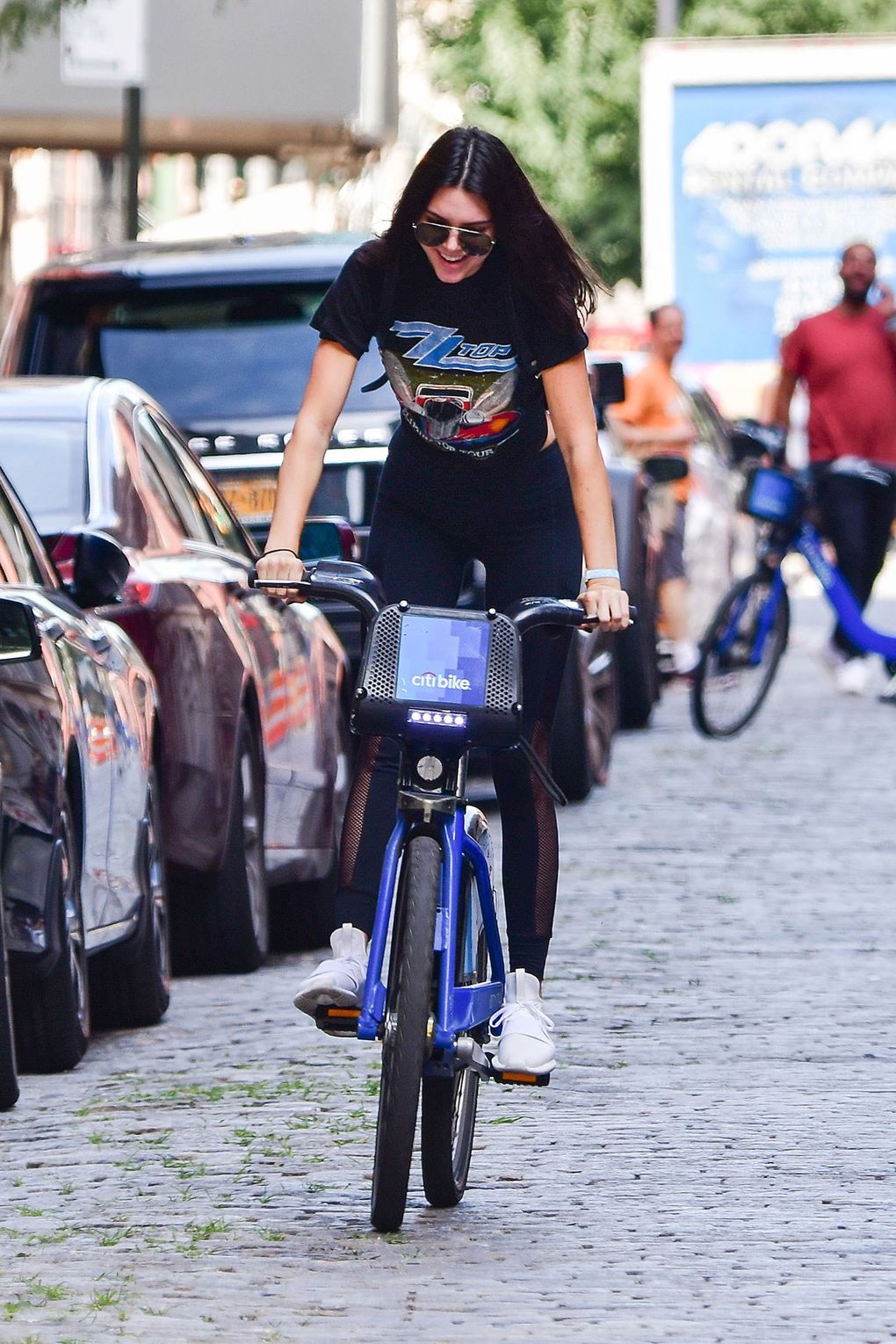 Pinterest
She is not the only artist who enjoys these new bikes in the United States. She is always photographed walking in the streets with a big smile and does a little of exercise while she takes a break from the runways. 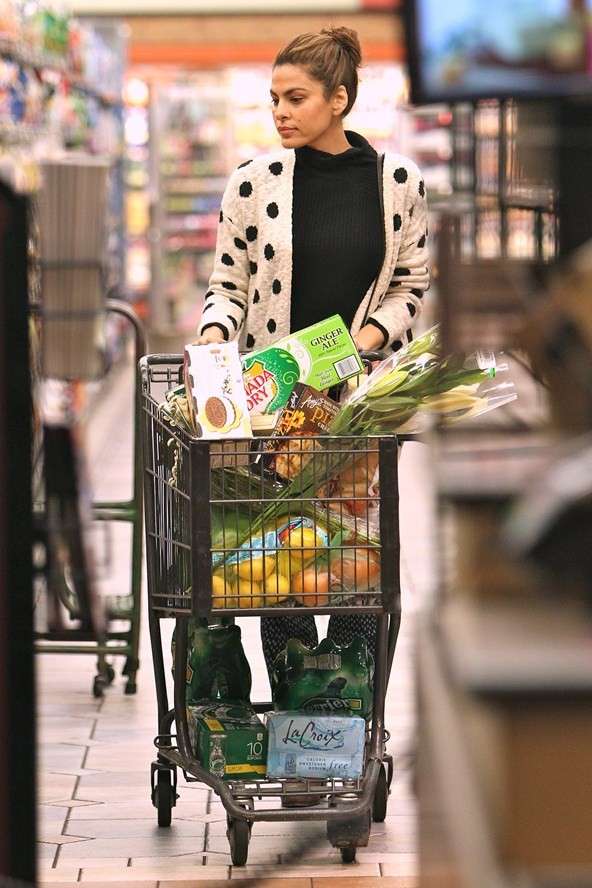 Pinterest
The sexy actress enjoys going to the grocery shop by herself and chooses what she wants to eat without the help of anybody.

Jessica Alba being a mom 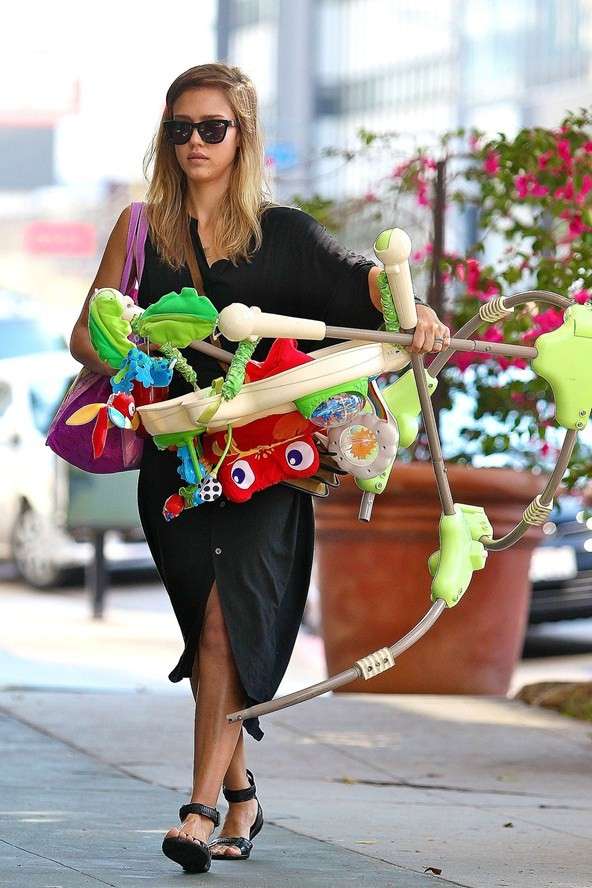 Pinterest
This is the proof that everything changes when you become a mother. Jessica alba was captured carrying around the toys without the help of her assistants.

Beckham family having some quality time together 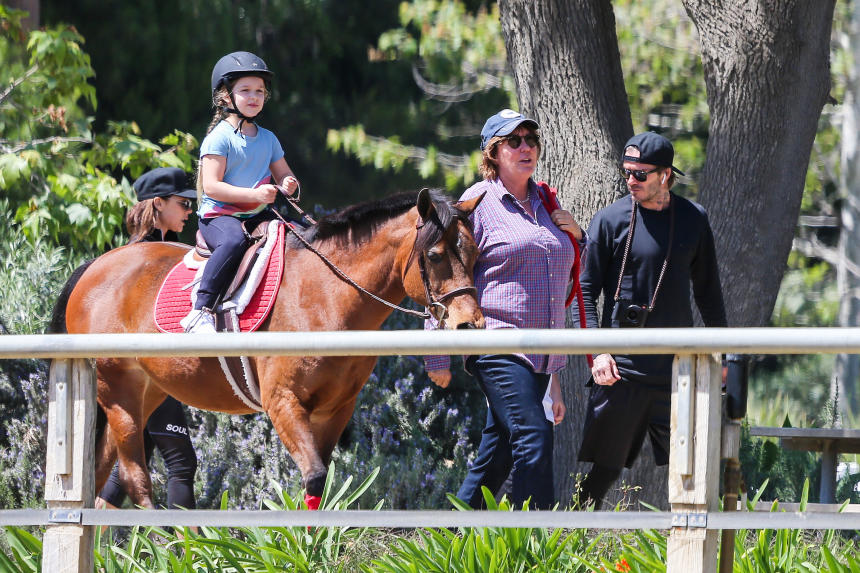 Pinterest
They are always looking so fashionable and perfect, although they also enjoy having some time together away from the cameras and be a normal family. 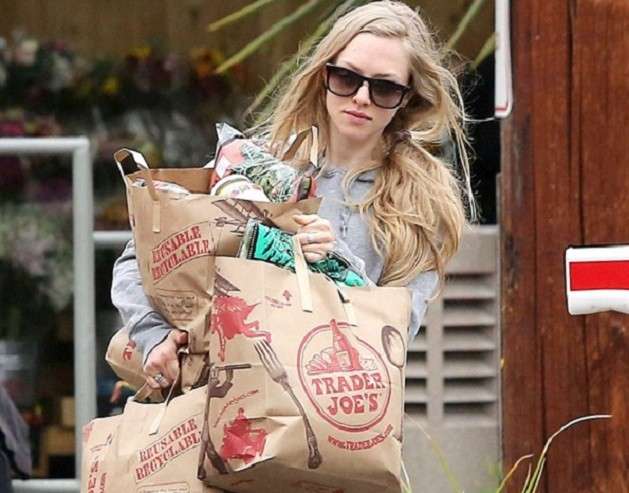 Pinterest
Amanda Seyfried is one of the most humble actresses in the industry; she is always captured doing normal things as going to the grocery store.

Ashley Tisdale at the gas station 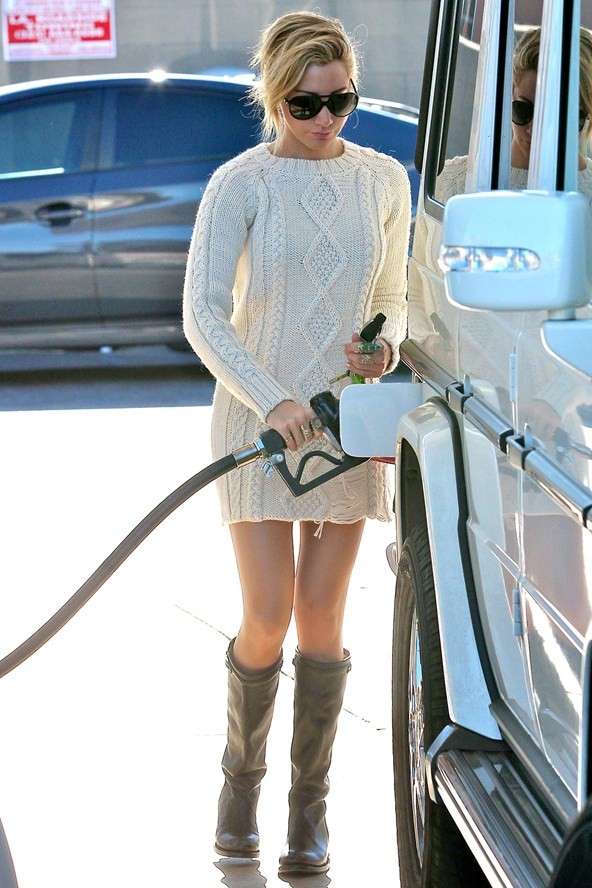 Pinterest
Ashley Tisdale is a really independent and likes to do everything by herself and she is not always wearing makeup and high heels. 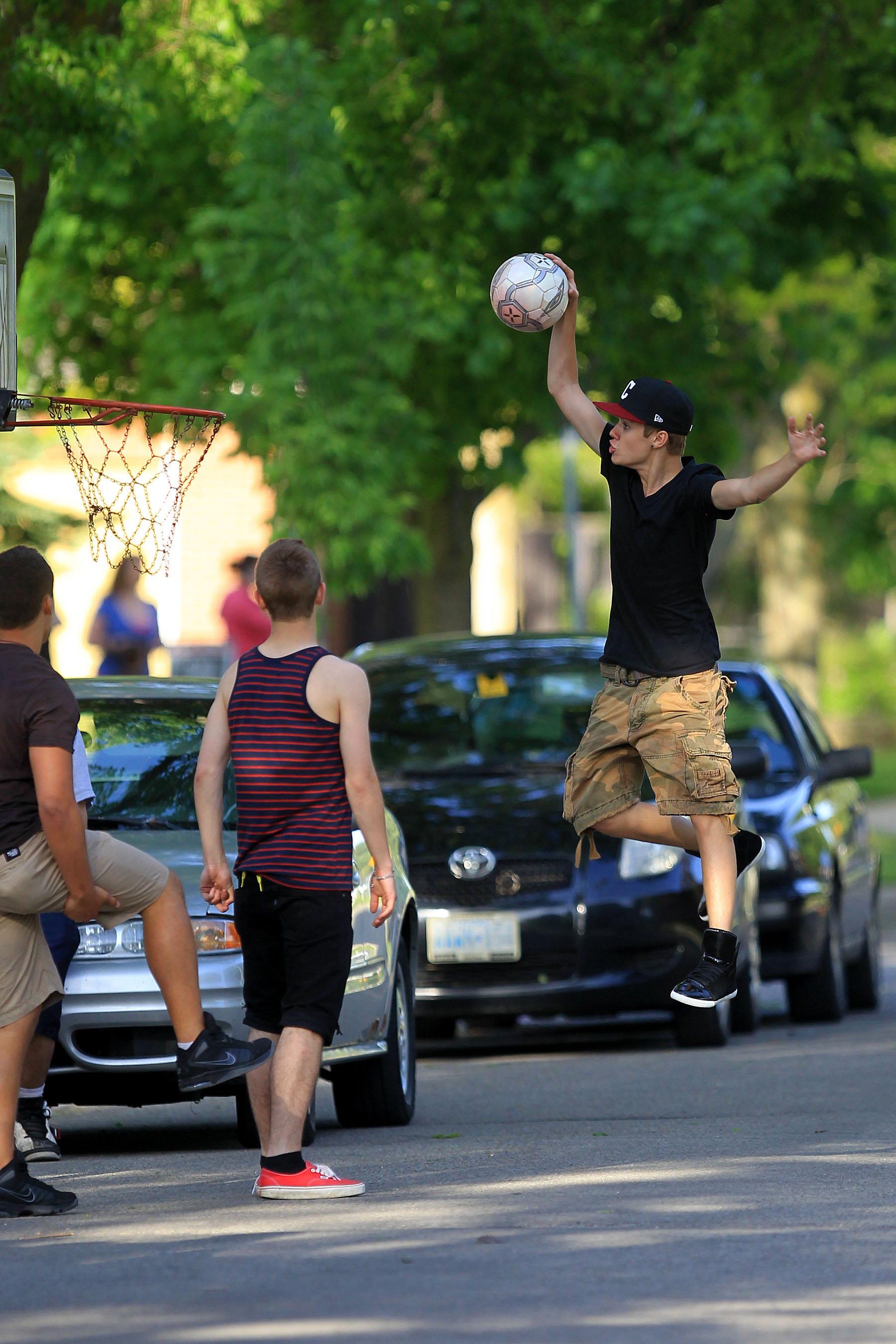 Pinterest
Justin Bieber has said plenty of times that he loves doing sports; and he even thought once of becoming a professional football player and not a singer, but he also love moking music so in his spear time he enojoys playing with his friends in the streets. 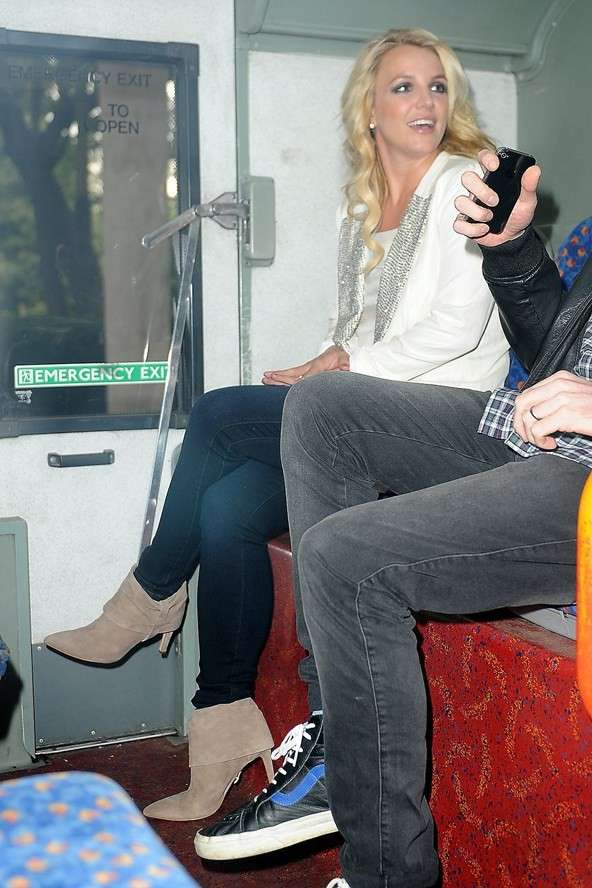 Pinterest
She is not always riding the metro, but occasionally she is okay with it and enjoys having some normal life like anyone else.

Lady Gaga ordering at a restaurant 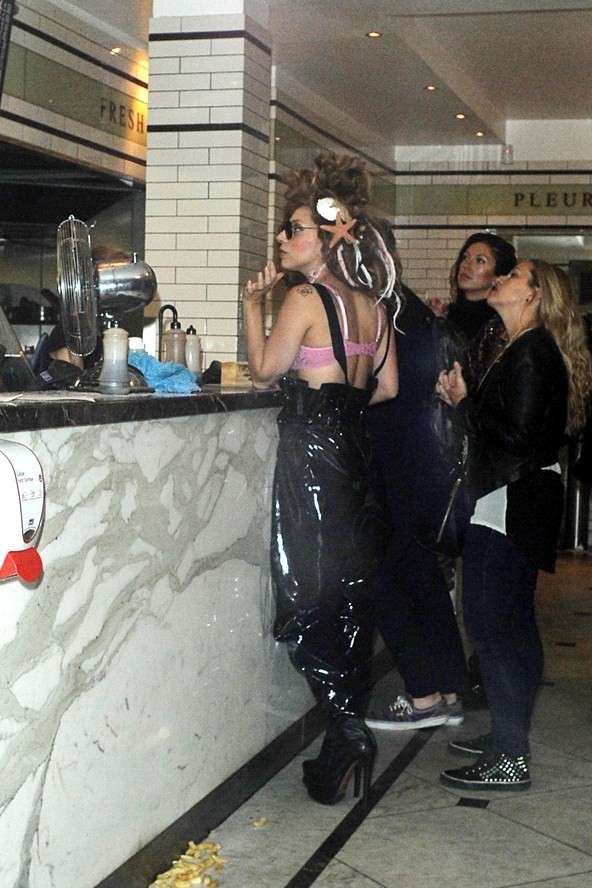 Pinterest
The famous singer decided to get of the car and order her food by herself before a concert. 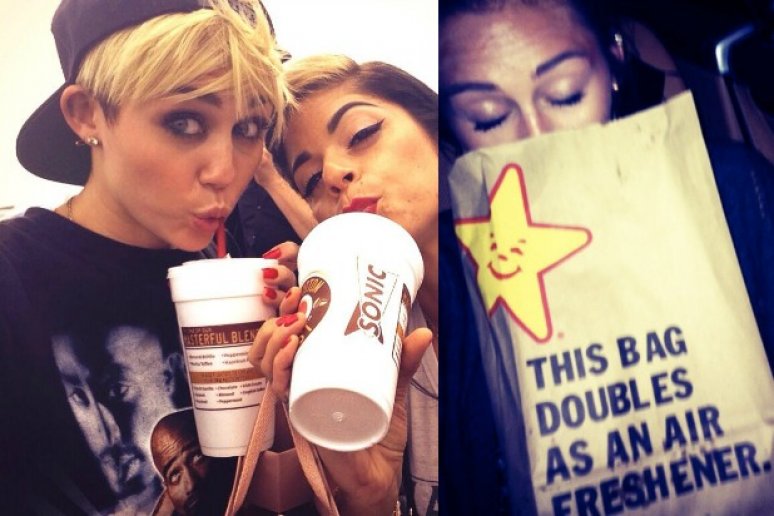 Pinterest
Like any other girl her age, Miley Cyrus enjoys driving around the city, eat fast food and take selfies with her best friends. 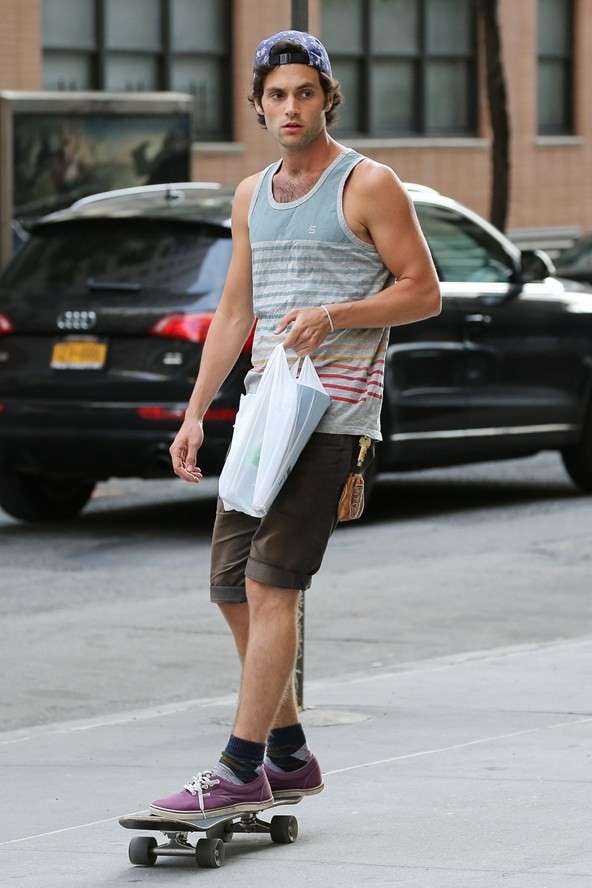 Pinterest
After the success of gossip girl, Pen Badgley decided to become a musician, and although he is really famous now, he really enjoys having a normal life like anybody else. Here we can see him skating around in the city.
Compartir este artículo
Mundo.com