Celebrities and their non-famous siblings

These celebrities are on top and are being successful and this is because of their great talent, they have captured many people attention from all around the world with their great talent and also cameras love them, they are the center of attention.

They are surprising us with photos that they share being next to their siblings and they prefer stay away from the cameras and lights, that’s why we are really sure that you would not recognize them walking down the streets, even if we stay watching them for a while because they look alike to their siblings. 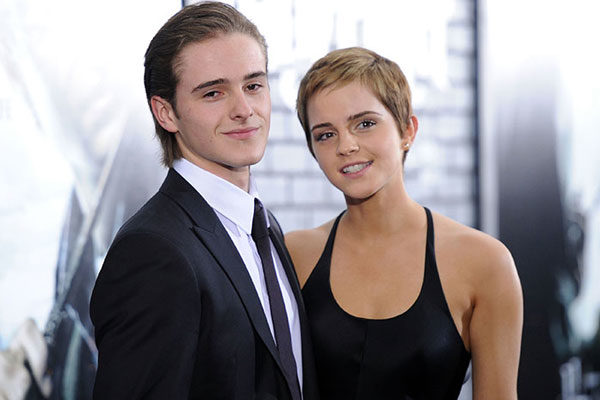 We all know the beautiful Emma Watson because of the Harry Potter movies but not too many people know about her brother Alex, and to be honest, they look alike. 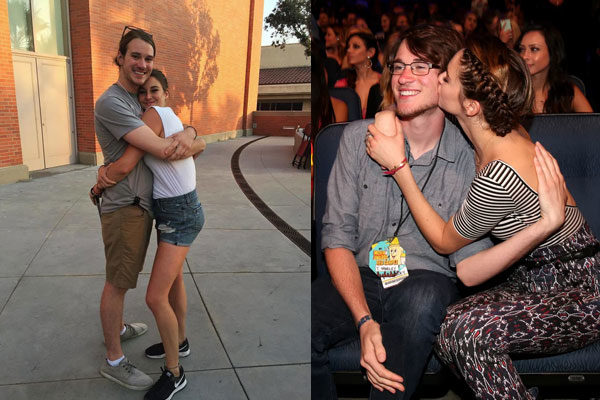 Tanner is the Shailene younger brother, and in some occasions he goes with his sister to the sets and Red Carpets because they have a great relationship as siblings. He has also acted in some independents films. 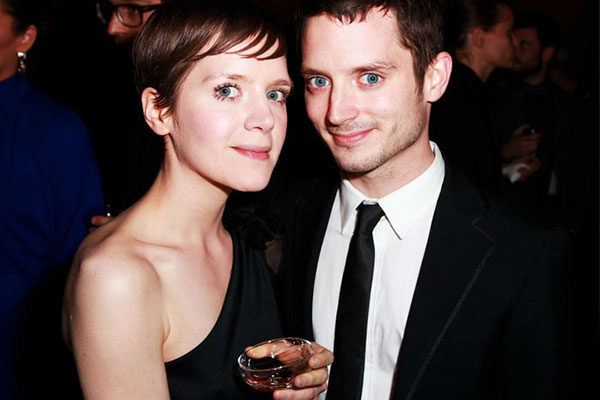 The same as his brother Elijah, Hanna got some characters in movies as The Lord of the Rings and many others, showing to everybody that they both are talented. 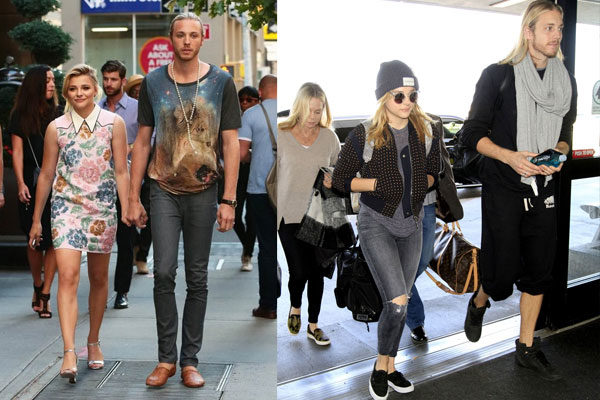 Chloë become really famous because of her talent and great charisma, even if her attention is on her brother because they are really good siblings and enjoy being together and also they both were on a movie called: The 5th Wave 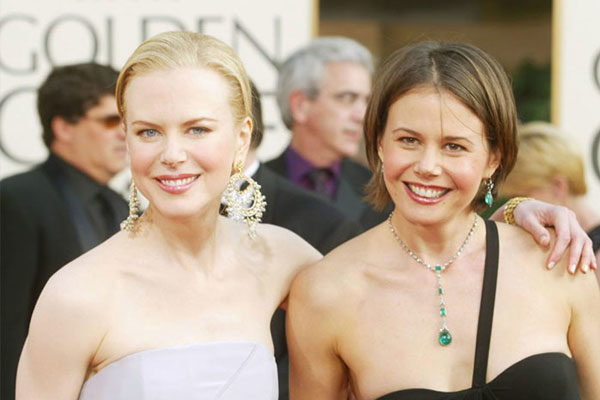 Nicole is very famous because she is an actress and has been on great films, meanwhile Antonia is a journalist and TV host in Australia. Sometimes they go together to the Red Carpets. 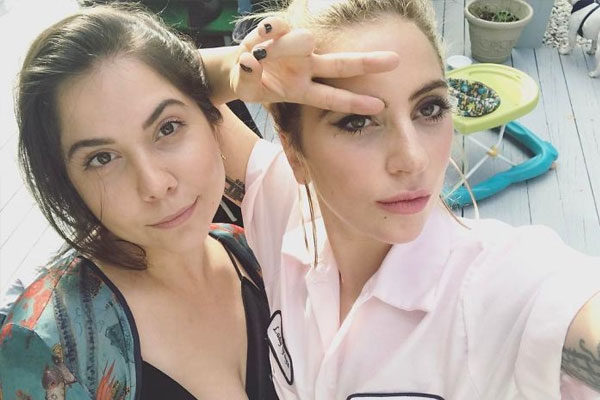 Lady Gaga is famous because of her unique style and great talent but not too many people know about the younger sister of Lady Gaga, she is not interested about being famous. She is a girl who enjoys being home and normal life, staying away from the cameras. 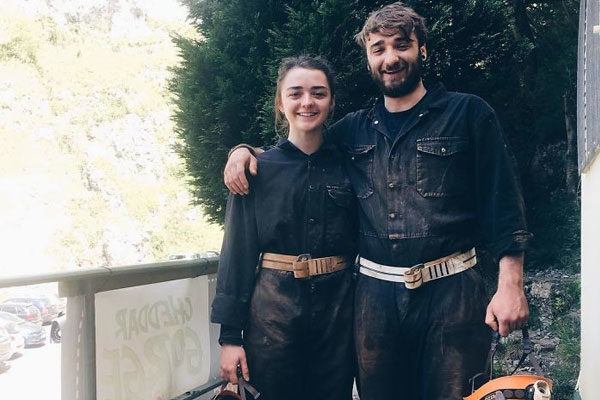 The talented actress of the Game of Thrones series, seems to be really famous these days and every papaprazzi wants to get a photo of her, and every fan was surprised when she introduced his older brothers, without any doubt she is spoiled. 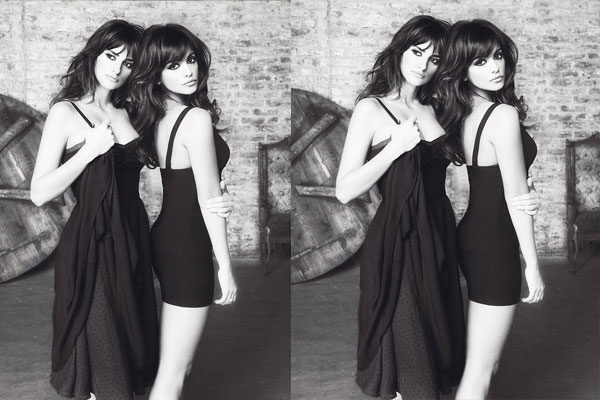 Penélope and Mónica Cruz look alike, they both enjoy acting and being in front of the cameras, they could be twins. 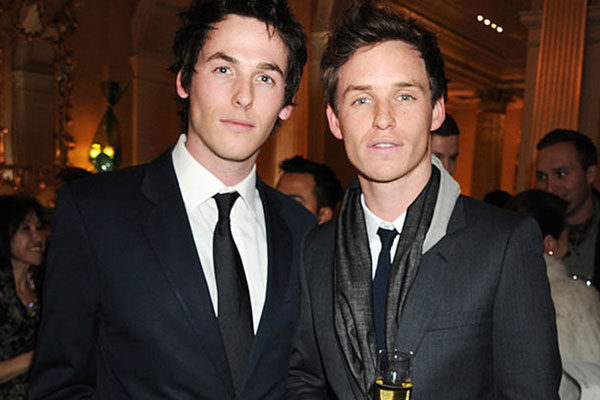 For the people who don't know that Eddie has a brother, they look alike, it could be really easy to get confused if you see one of them walking down the streets.

Scarlett Johansson and her twin Hunter 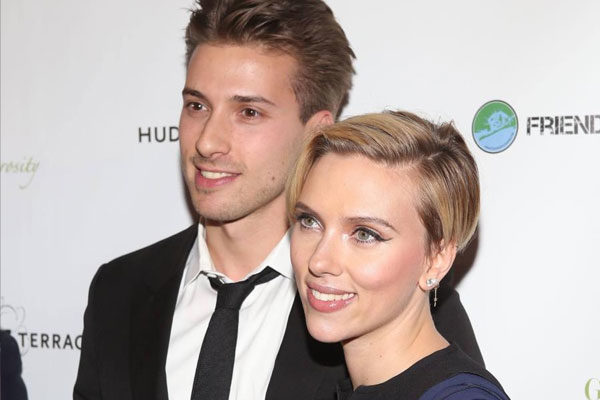 The beautiful actress Scarlett Johansson has a twin, and we can not say that they don't look alike because both are good looking. He is so handsome and he was considered as one of the most sexy men in the world. 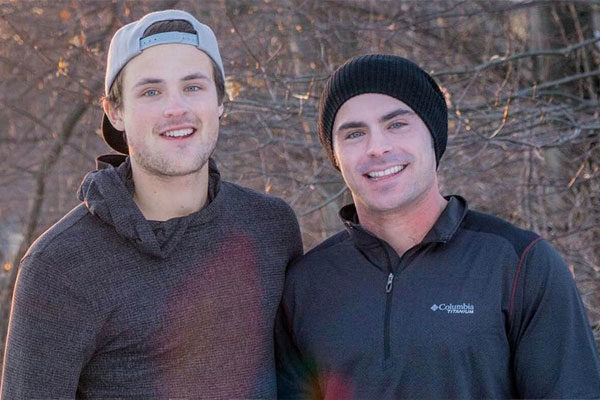 His brother is so handsome as him and that's why social media went crazy when they knew about Dylan. It is really hard to choose who is the most handsome. 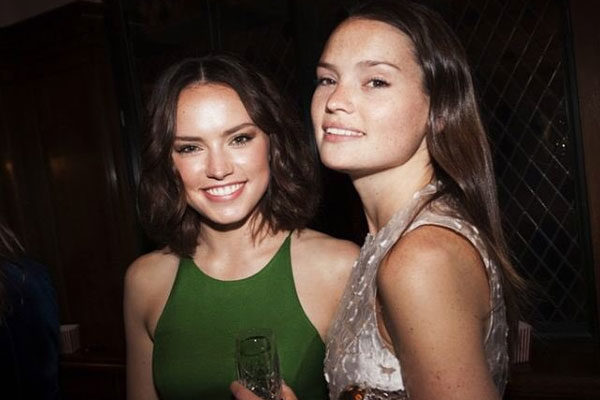 The English actress has shown that is really talented, she has acted in movies as Star Wars and recently surprised us letting us know about her sister Kika. 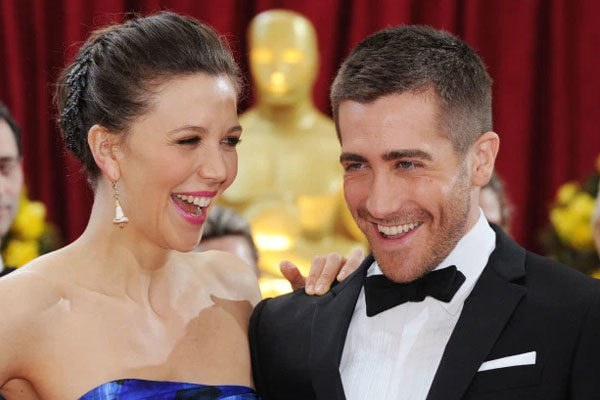 Maggie is the older sister of Jake, the same as him, she enjoys being on the big screen, that's why she started her career when she was young, she appeared in a movie and his dad was a director. 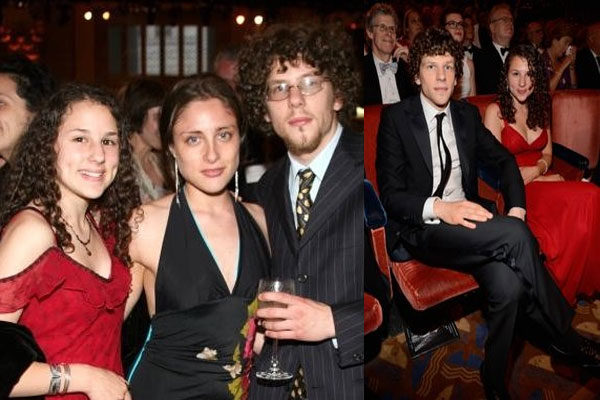 The younger sister of Jesse Eisenberg is better known becauseof the Pepsi commercials, and she has also acted in movies as How to Eat Friends Worms and Rollers. 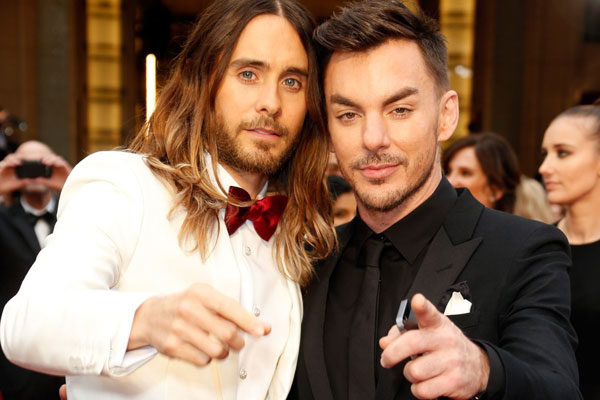 The same as his younger brother Jared Leto, Shannon enjoys too much the music, he is the drummer of Thirty Seconds To Mars, this was formed by Jared. 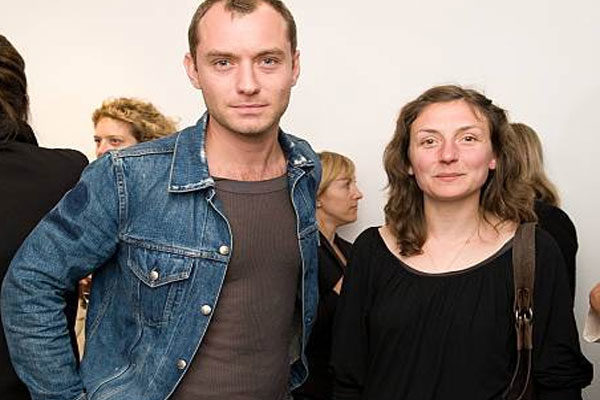 Jude and Natasha are totally different, because he enjoys acting on the big screen meanwhile she likes painting and doing some master pieces, even if they enjoy being together they have a busy agenda. 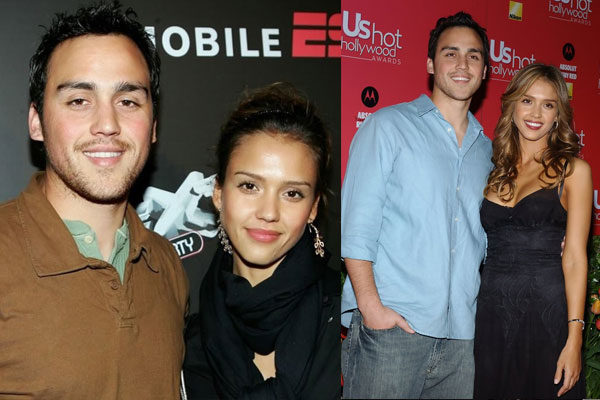 He is younger than Jessica and he is not very famous as her,  even if it seems that he is really good acting because he acted in Dark Angel next to his sister. 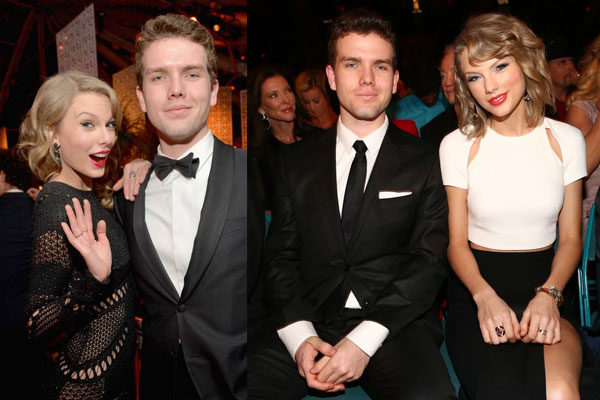 Taylor Swift is very famous because of drama and love problems, and thanks to these problems she has been successful with her songs that describes how she felt, but it looks like his brother is not very famous and he is starting to create his career but as an actor. 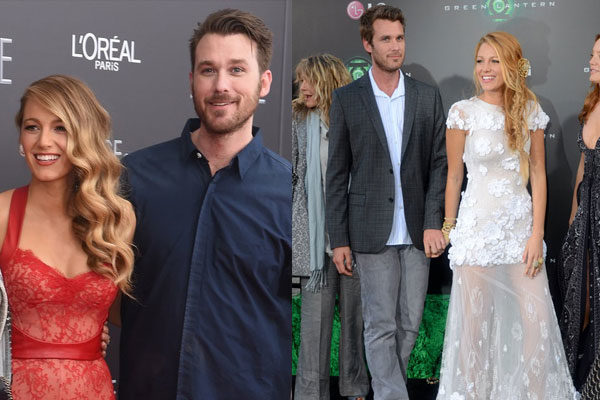 The beautiful actress Blake has a brother and he is younger than her, they love acting, he is so handsome that many actresses are looking for a date with him. 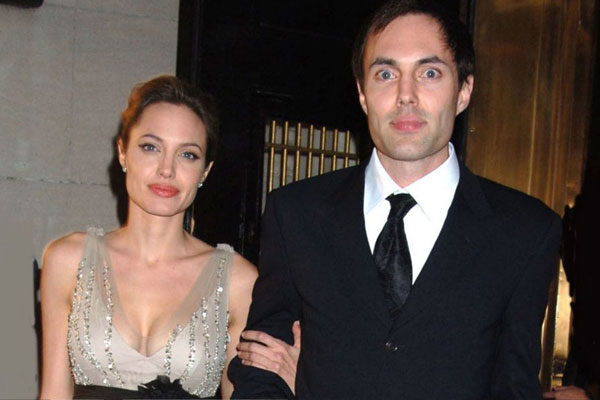 James is the younger brother of Angelina Jolie, and have been many rumors about these siblings but not too many people know about him.
Compartir este artículo
Mundo.com