There is some weird cliché out there that Celebrities are in showbusiness because they couldn’t do anything more, or because they aren’t that smart. This is a ridiculous claim, as many of the brightest minds in the world have been involved in the showbusiness.

If you still had any doubts, here are examples of current celebrities who are not only known for their famous roles, but also because they are extremely smart. How does that make you feel? 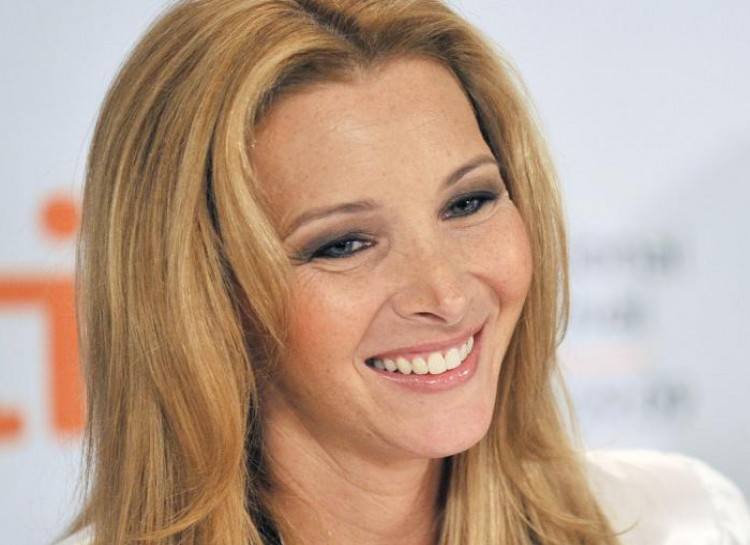 suggest.com
Her character in “Friends” may have been frivolous, but it turns out Lisa Kudrow is anything other than silly. 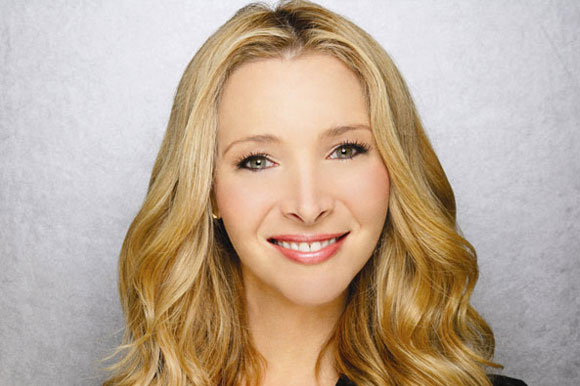 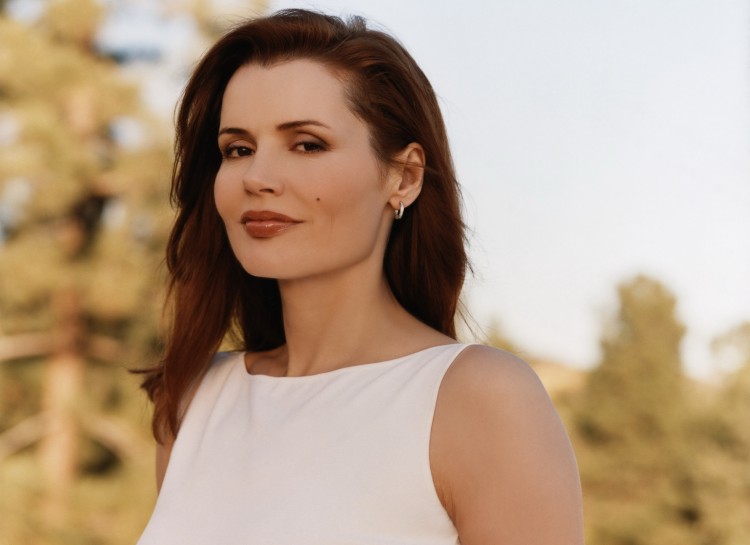 suggest.com
Davis is not only a brilliant actress in performances like “Thelma & Louise” and “A League of Their Own,” but she also possesses a brilliant mind. Geena is a member of MENSA, a social organization for 2% of the world’s smartest people. 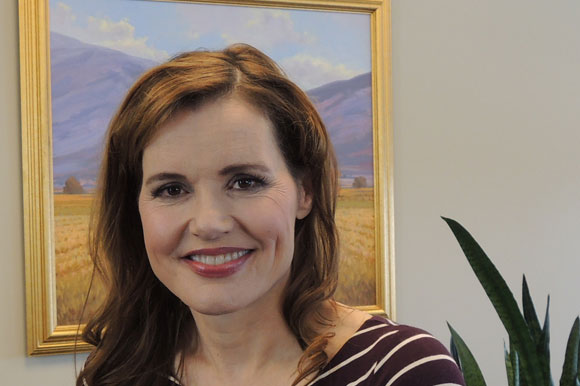 boisestatepublicradio.org
She also speaks fluent Swedish and is an Olympic archer. Additionally, she can play the piano, the drums and the flute.
1 of 18
Ver más
Compartir este artículo
Mundo.com