Awkward Photos of Celebrities at Prom

Before appearing on the red carpet, being surrounded by cameras, living with glamor and styles, our favorite celebrities were normal teenagers and they even went to prom. Most of these artists are unrecognizable in these photos, as they seem like normal people at prom, accompanied by their partners, with gala dresses and suits that aren’t made by a designer and unique hairstyles.

This list shows old photos of the stars when they were younger. They were amazed after seeing their own photos from years ago, including Taylor Swift, Jennifer Aniston, George Clooney and other artists who attended their last school event dressed in a very peculiar way. 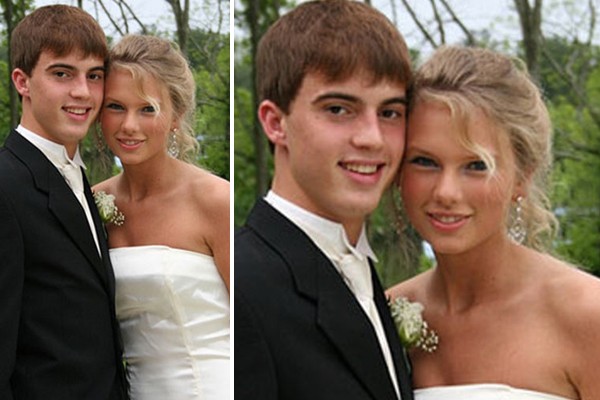 Pinterest
Taylor wore a white sleeveless dress with a high, disheveled hairstyle, natural makeup and a tan. The singer was accompanied by a friend, she definitely looks so different than what she does nowadays. 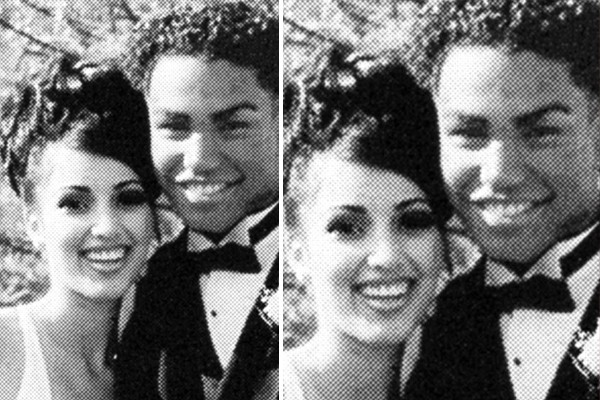 Pinterest
Do you remember what Kim Kardashian used to look like? Before her surgeries the star of the reality show looked like this. For her big night she used her hair with a high hairstyle and her bangs combed to the side with a white strapless dress. 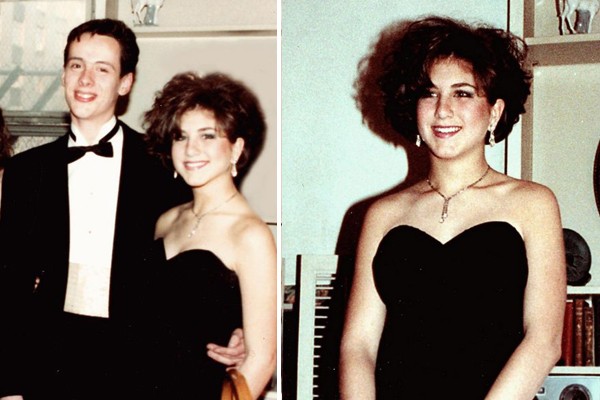 Pinterest
She doesn't look like the Jennifer we now know but that's her for senior year. For that day she used d a black sweetheart neckline dresses, heels and short natural curly hair. 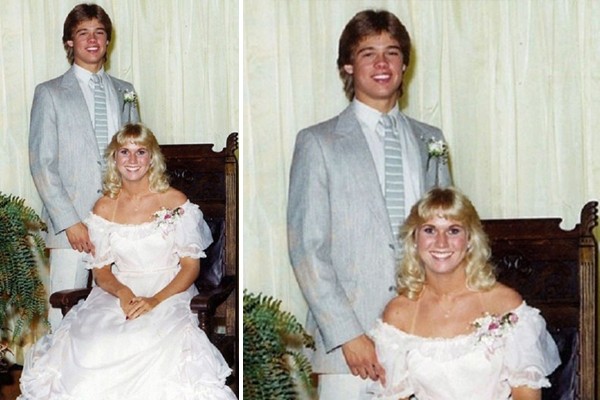 Pinterest
One of our favorite actors also attended to the big night, he was worea graysuit, with a white and baby blue striped tie, at that time Brad had long hair.
1 of 11
Ver más
Compartir este artículo
Mundo.com