Artists who hated their greatest hits

There’s always a song that when it comes we start dancing and singing along but also there’s a song that we always skip when comes out on our play list is on shuffle, we never imagined this also happened to these artist and they ended up hating all their greatest hits which made them famous and many people started to admire them because of these songs.

We have never imagined that our favorite song were going to be hated by the same artist who sang and created that hit, this can happen because someone else decided that it was a good idea to make a song like that and not all of the members agreed but sometimes artist have to accept those terms. 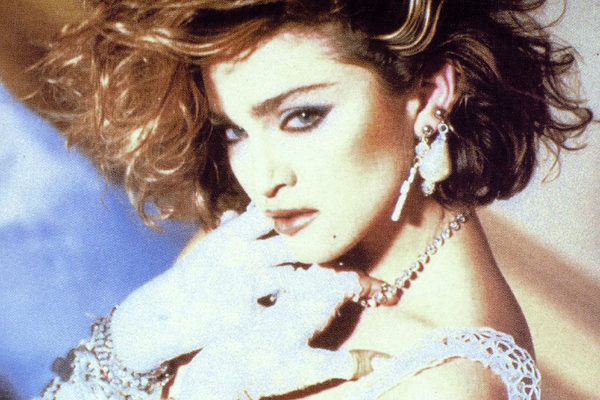 It is really impossible not thinking about Like a Virgin when we hear the name Madonna, but there's a problem, the singer hates this song. She said the only way to make her sing this theme again was if she gets paid at least 30 million dollars. 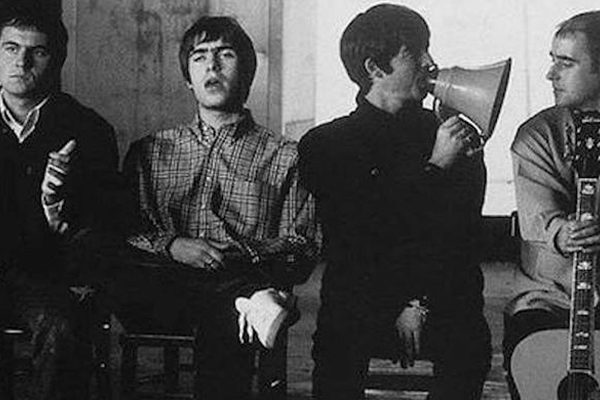 Liam Gallagher said many times that he hates their most famous song, the one which made the famous and because of that song they have many fakes fans. 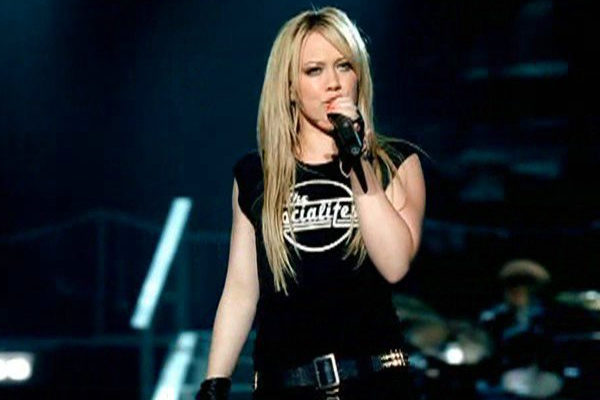 In a interview for Billboard, she was asked what was her worst mistake in her musical career and Duff declared that her biggest mistake was singing the song "The math", she was required to record the song. 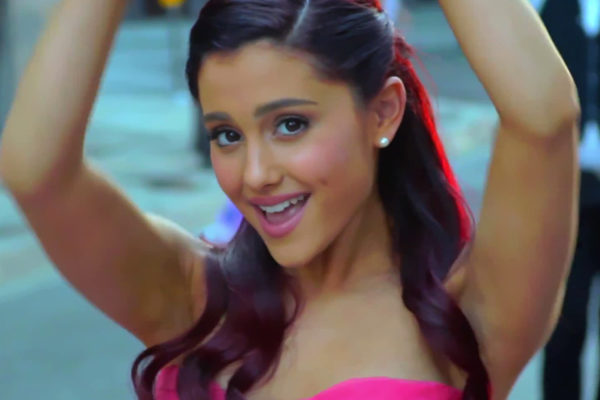 Ariana confessed that she didn't like recording "Put Your Hearts Up" because she felt this theme was for her character, Cat Valentine, not Ariana style.
1 of 10
Ver más
Compartir este artículo
Mundo.com