20 Celebrities with really weird secrets about their past

The celebrities also hide secrets about their past and some have a really darks past that nobody knows or has ever heard of, but we are about to reveal some of the things you didn’t know about many stars, these secret are about to leave you with your mouth wide open.

From having a different career, to something more personal as a twin, here are some good secrets never reveal about hollywood stars you didn’t know about, so check this list out.

Martha Stewart was a model 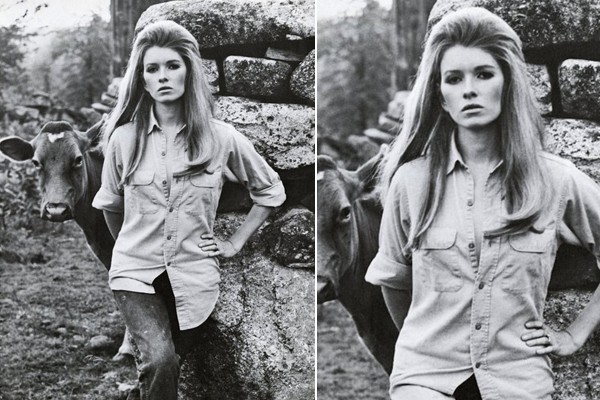 Pinterest
Martha Stewart was a professional model who appeared in many tv commercials and some magazines, but her passion of becoming an independent businesswoman made her graduate of the university of Harvard.

Jim Carrey was a floor cleaner 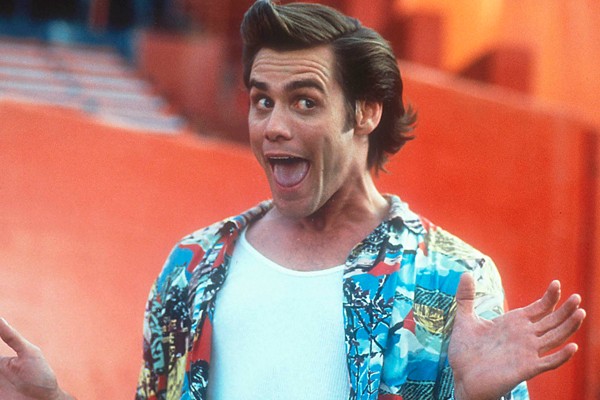 Pinterest
Jim Carrey before becoming famous had a common job as any other person, he was a janitor of a factory because he dropped of from school to work and help his family.

Ke$ha is a really smart person 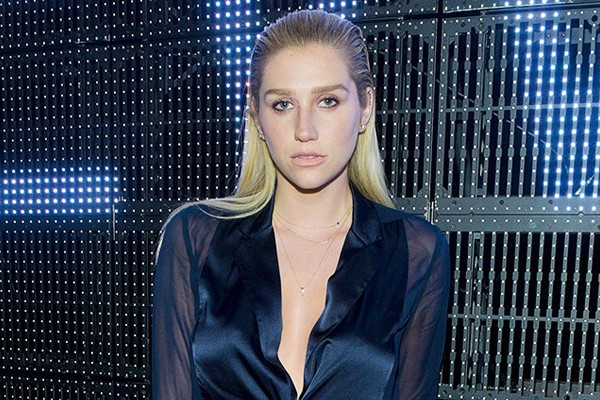 Pinterest
The famous and polemic singer, Ke$ha has a really high IQ average, 140. She obteined a score of 1,500 out of 1,600 on her SAT tests, the ones you need to win to be accepted for the university.

The natural hair of Emma Stone 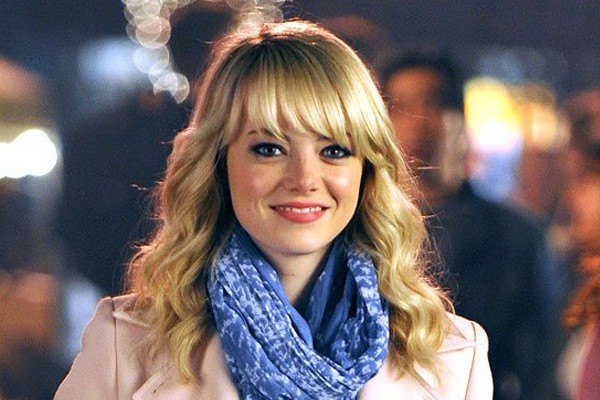 Pinterest
Emma Stone is an American actress; she has won many awards for her performances in front of the cameras. But the natural hair of this gorgeous actress isn't red, she is actually blonde.
1 of 11
Ver más
Compartir este artículo
Mundo.com