18 celebrities you never knew were in prison | Mundo EN
Celebrity

18 celebrities you never knew were in prison

Celebrities are just regular people like us – they can be in the spotlight but they also have personal issues. While most celebrities live a comfortable and relatively easy life, that wasn’t always the case for some of them, who have a troublesome past and even spent some time behind bars.

Here is a list of Celebrities you had NO idea that have been previously in Jail. They all seemed so nice and clean! 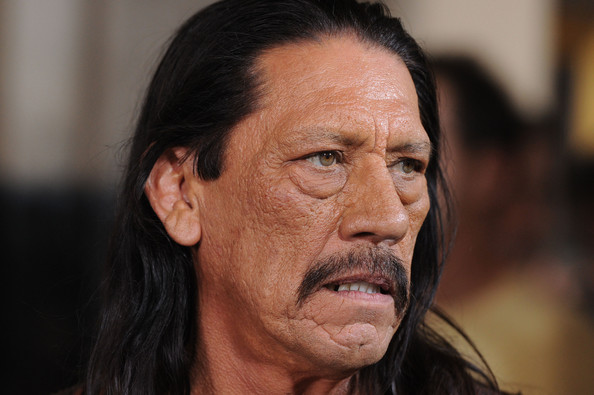 vía zimbio.com
Before becoming a renowned action film star, Danny Trejo was not exactly a model citizen. In the 60s he went to prison for 11 years for drugs and armed robbery. 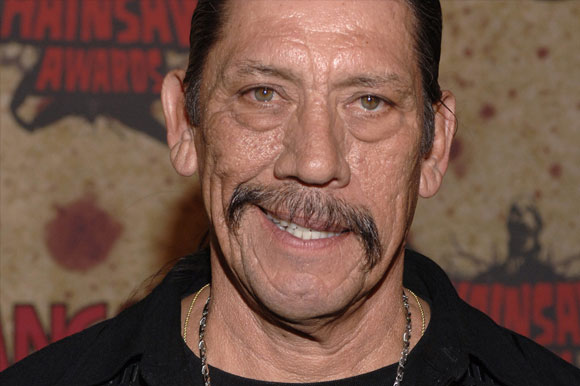 Vía spinoff.comicbookresources.com
After his conviction, he settled down and got into acting. He has since been featured as a villain, in memorable films like “Machete” and “El Mariachi”. 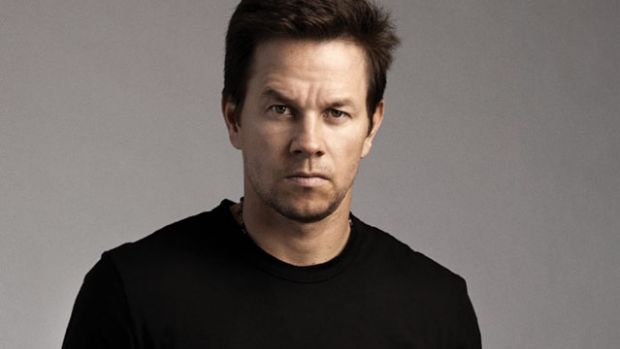 vía mensfitness.co.uk
The burly Mark Whalberg who shot to fame as a underwear model, did not have an easy road to stardom. One of his most memorable bad boy moments was his 45 days stint in a Vietnamese prison. 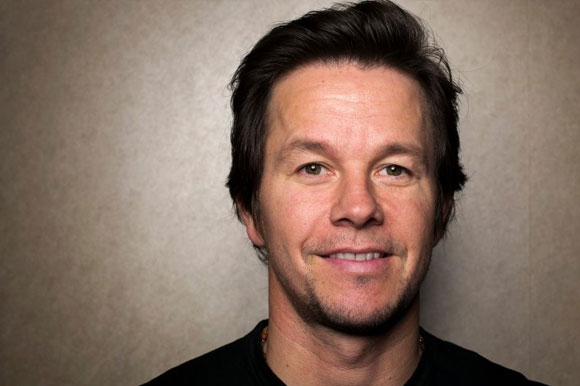 Vía thedailybeast.com
The star of “Transformers: The Era Of Extinction” assaulted a man in the street with a baseball bat. He faced charges of attempted murder among others.
1 of 19
Ver más
Compartir este artículo
Mundo.com