Child stars are always some of the most adorable kids we get to see, they are usually chosen because there is something about them that makes you want to go “Awww”. When you’re a kid, that is awesome, but as these actors grow older this can either become a blessing or a curse… How do you get people to acknowledge you as something other than “That cute kid that is on the movies”?

These actors, who are no longer little children managed to make a name for themselves, and to evolve from being the cute and adorable kid on the movie to being growing up to be some of the most beautiful Hollywood celebrities now. No more growing pains for these former child stars! 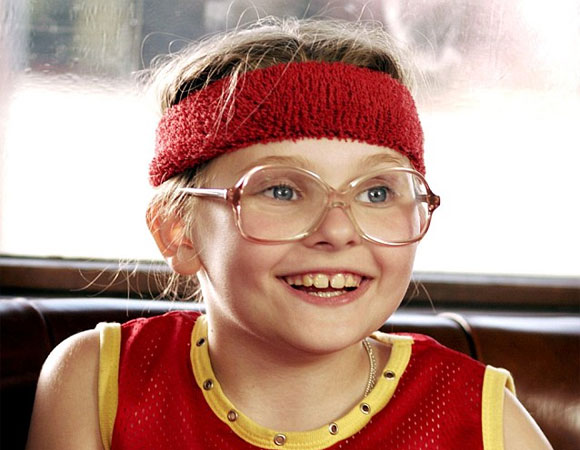 dailymail.co.uk
Abigail Breslin earned the hearts of moviegoers worldwide, but not as much when she was the star of the film “Little Miss Sunshine,” where she played an aspiring pageant girl. 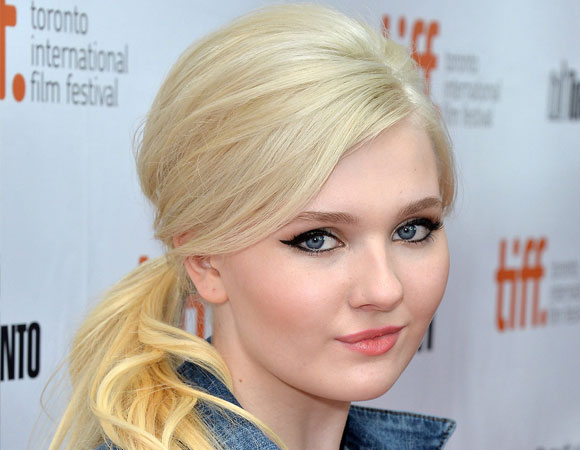 popsugar.com
Now, at age 19, Breslin is definitely no longer a child. Now, her conquest is to conquer your heart, not only with talent, but with her breathtaking beauty. 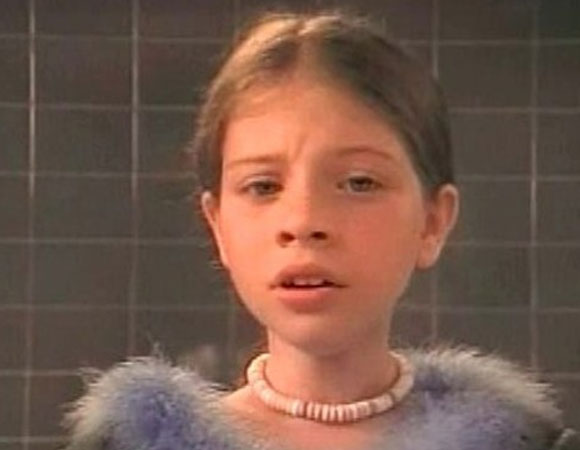 difundir.org
Michelle Trachtenberg starred in “The Adventures of Pete and Pete” as an awkward skinny teenager. 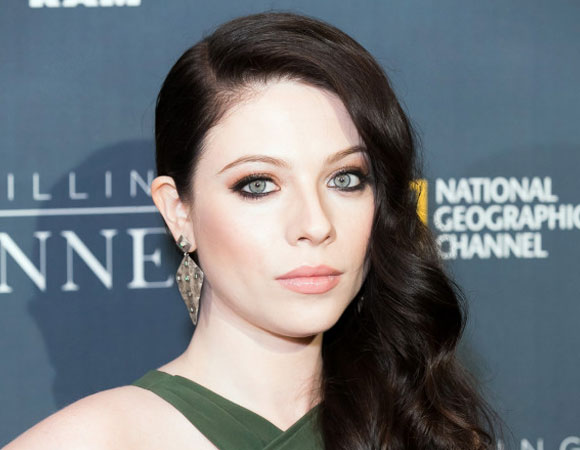 huffingtonpost.com
Today, at age 30, Trachtenberg is an all natural beauty who has participated in hit shows like “Buffy the Vampire Slayer” and “Gossip Girl”, where she effortlessly displays her talent and beauty.
1 of 16
Ver más
Compartir este artículo
Mundo.com