These cool makeup tricks will help you achieve the perfect look

All the girls love to put some make up for a girl’s night out, when it comes to dating or even to go to work. We feel prettier, sometimes we can feel also more comfortable with it so why not use it? The hard part is to try wearing it trying not be noticed from miles away. The right way of applying some of it, is exactly when people can’t tell that you have some on, because it is supposed to make yourself prettier not helping you being something else you are not. 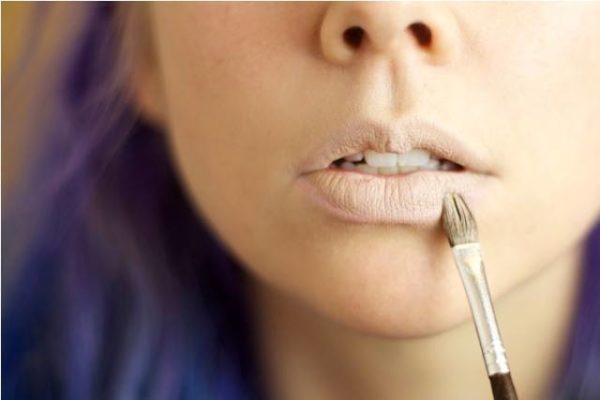 Google.
If you apply foundation to your lips before putting any lipstick on, it will respect its own color a lot more. You need to neutralize your lip color first so that the lipstick one can be fully applied. Remember to put some lip balm first to prevent them from drying out. 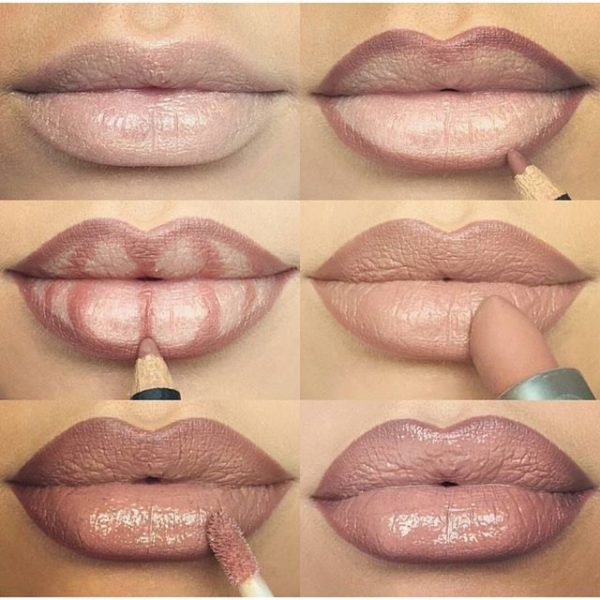 Google.
Lip lining will make them look much bigger and your lipstick will last a lot longer. You need to do it from the outside to the inside and you also need to be patient so that your lips look tidy and not messy with it. 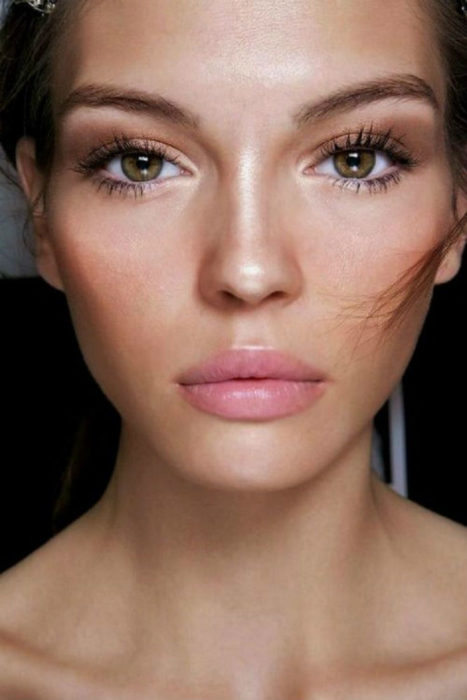 Google.
If you highlight your bottom and upper lip in the centre a little it will glow without the bothering stickiness. It looks also more natural. 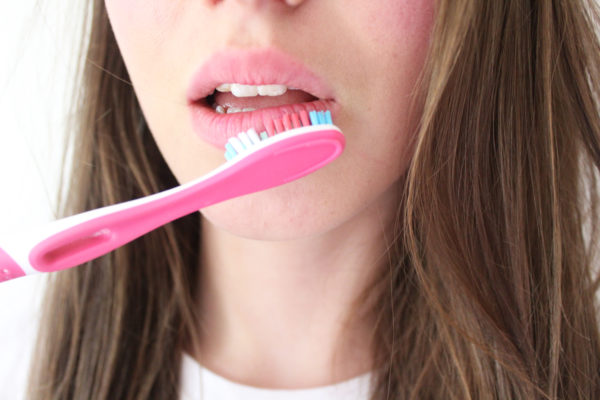 Google.
The better way of exfoliating your dry lips is with a toothbrush and vaseline. Try doing it for a few seconds and you'll see better results in any product you apply on them. Be careful and separate the toothbrush you are using for this, and the one for your teeth because you don't want vaseline in your teeth or toothpaste on your lips believe me, it hurts a lot and even more if you have dryness issues. 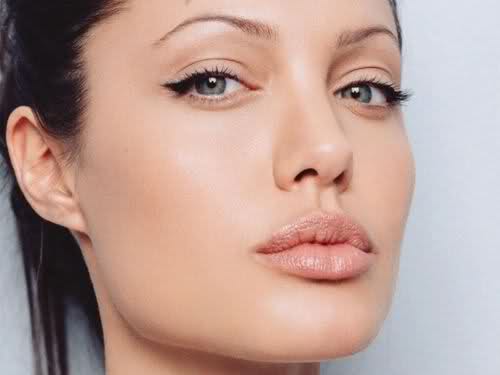 Google.
For a longer and fuller lip effect try applying it from the outside to the inside moving your finger (if you are using your finger for the application). Put some lipgloss in the middle of your lower lip too. That will help a little more! 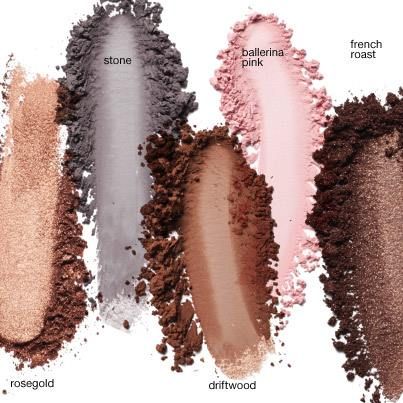 Google.
Try to mix shadows that you didn't use anymore with other glosses or vaseline and you'll get new glosses and shades in just a few secs. You will have a wider variety of colors to change your look! 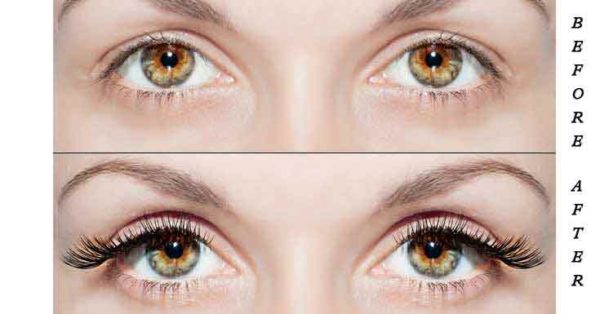 Google.
If you apply some vaseline to your eyelashes every night they will get longer and more bushy. You don't need to do it EVERY NIGHT but at least once every two nights. 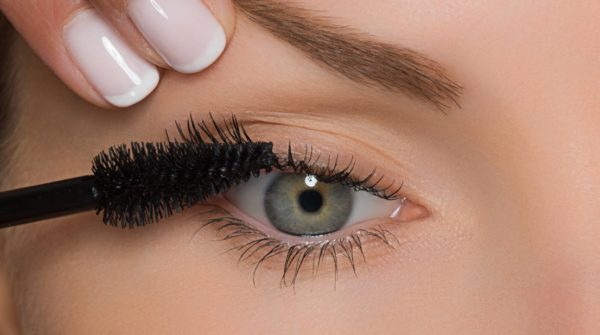 Google.
Try applying a second coat of mascara for better results. It will definitely bring the illusion of bigger lashes as well as darker ones. It works perfectly with your lower lashes too. 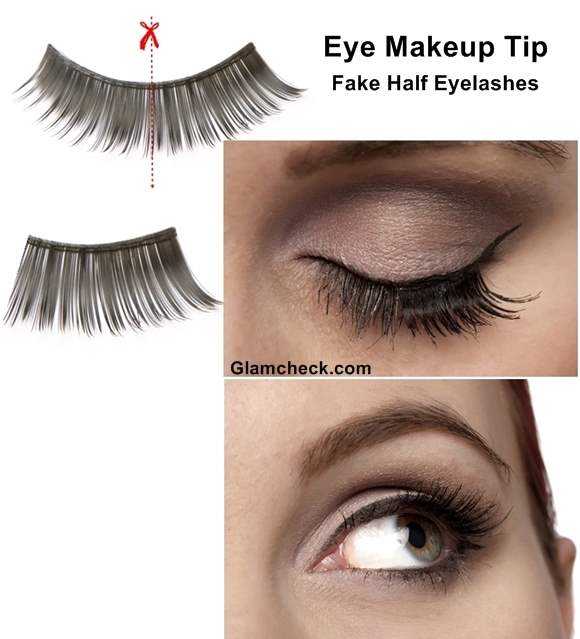 Google.
Cut your false eyelashes and use only half of it. Place them in the external part of your eye and create the best effect in the world. Your lashes will look a lot longer, and more natural than applying the whole things at once. 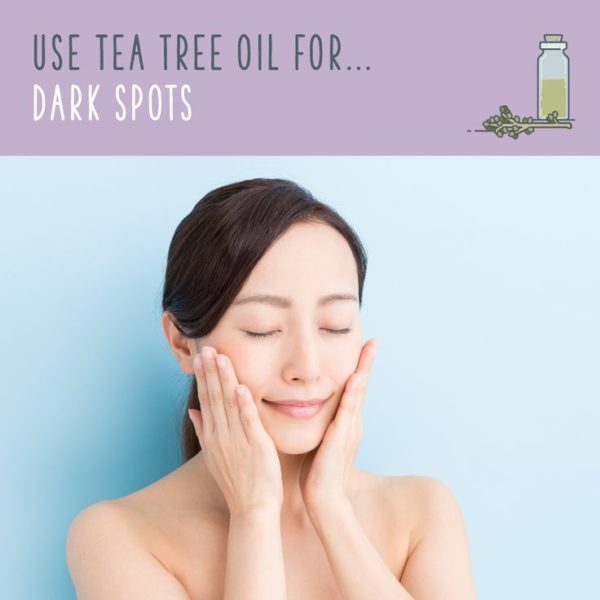 Google.
Put some tree oil in your face and it helps you fix dark spots and pimples. It is a natural way of fixing this type of "imperfections" instead of applying beauty products that mostly have things that don't need to be exactly in your face. 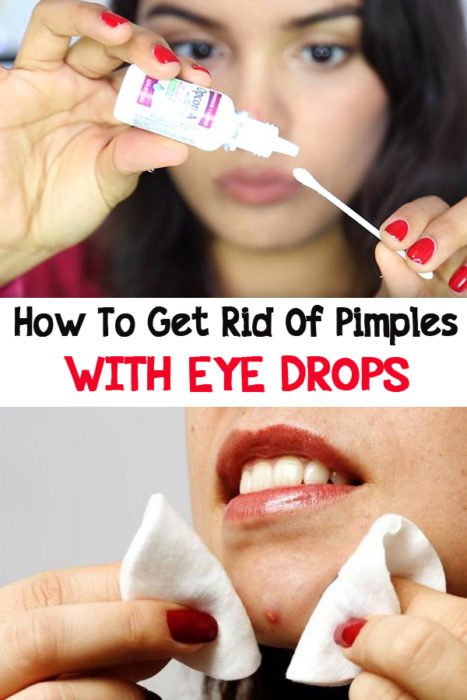 Google.
Another pimple tip! Have your eye drops with your make up staff! They can also help you with the swelling and redness of your pimples after trying to get rid of them. They can hurt a little and also be too swollen. 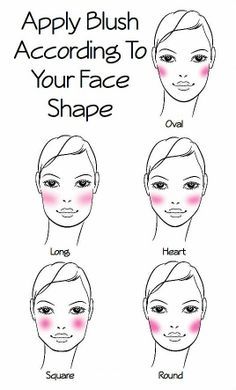 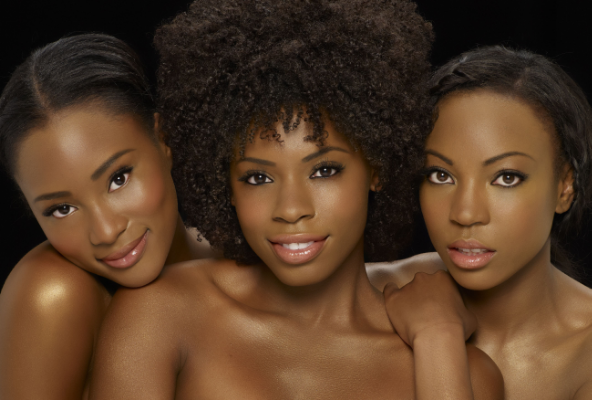 Google.
For darker skins try to use a bronzer instead of a blush, that will make it seem more natural and not that applied. Remember, our goal is to look natural and not holy painted. 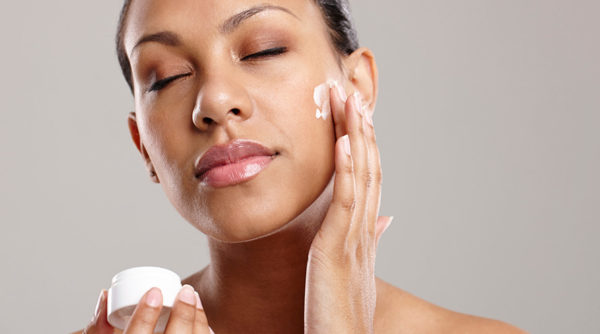 Google.
Guess what? If you apply moisturizing when your face is already slightly moist, everything will last a lot longer. So it is important to keep it fresh, moisturized and also clean. Before going to sleep it adds points to wash your face with the right soap. 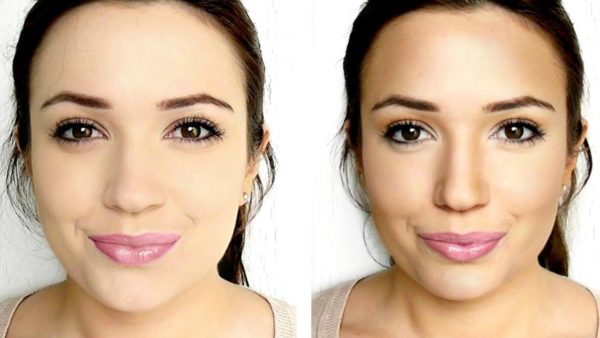 Google.
If you want to make your nose thinner and sharper try to highlight it in the middle part of it and then put some bronzing powder on the sides. That will make you look more defined and also will give you a brighter look. 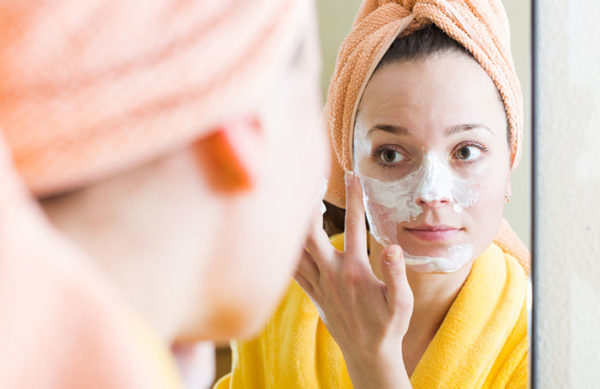 Google.
Applying natural yoghurt to your face will give you a brighter look too! It is one of the most easiest and cheapest moisturizing you'll ever get. Just apply it for 20 minutes. Not more than that because it is too much and can get sticky too! 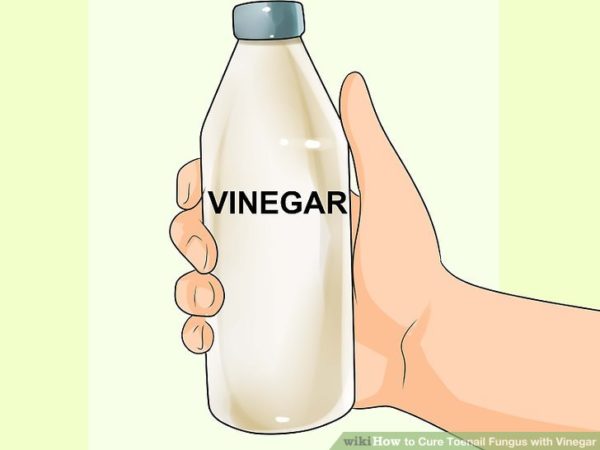 Google.
If you apply some vinegar on your nails before painting them, it will ensure the paint and will make it last a lot longer than it lasted. Another natural way of solving problems! 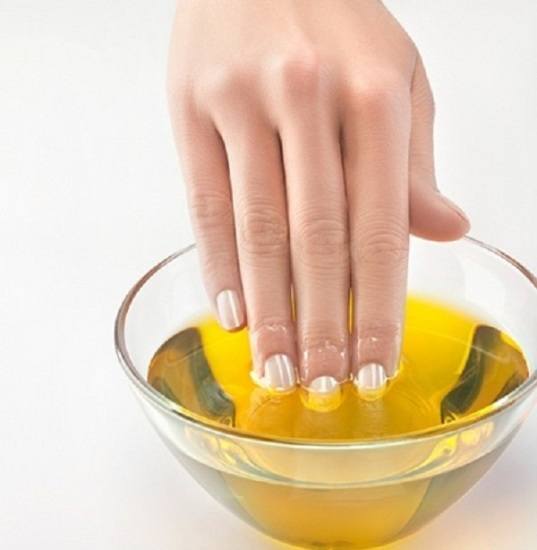 Google.
Isn't the most bothering thing when nails get cut and break and you get hooked on everything? Well, if you dip them in olive oil for a few minutes twice a week they will get stronger and shinier. 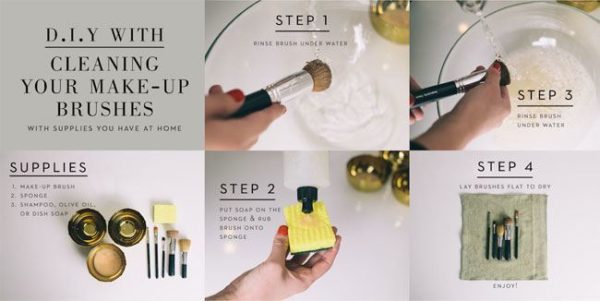 Google.
To avoid bacteria and oily textures, try to clean your makeup brushes and applicators. They can get you dirty and also be careful when sharing this things because you don't know what that person's skin can have. 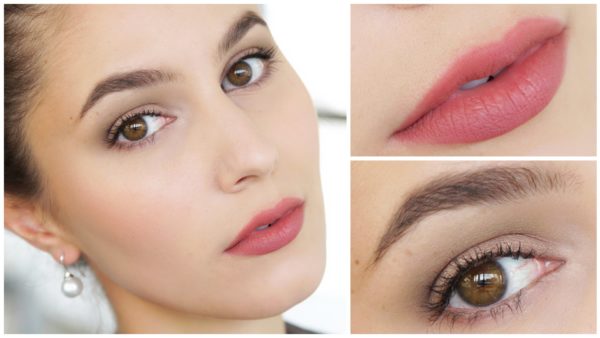 Google.
Try applying your make up with daylight if it's a daytime style. You don't want to think your perfect and coming out with a non-sense layer of powder above your skin.
Compartir este artículo
Mundo.com