The weirdest shoes in the world! | Mundo EN
Beauty

The weirdest shoes in the world!

Shoes are often a fashionista’s best friend, but these wacky kicks leave a lot to be desired. Some are totally ugly, while others are completely unrealistic. Ten pairs of shoes that won’t make you want to run out to the store immediately to buy them.

From slippers made out of moles to platform shoes you can dial 911 with, we’ve dug through the dreck to find the weirdest, craziest, most jaw-droppingly bizarre footwear options around. 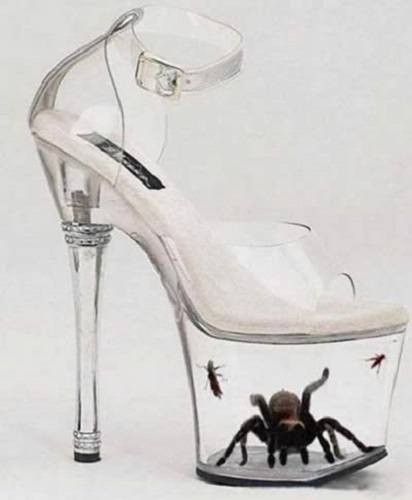 Google
If you wanted to catch it and didn’t want to completely dispose it check this out. You can now mix insects with fashion! This seemed unthinkable some years ago... 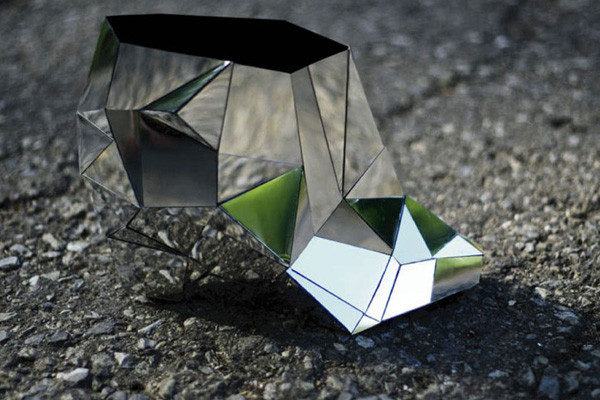 Google
Mirrored plates cover this shoe and reflect whatever surface you're walking on. They are simply invisible as well as the most uncomfortable shoes on earth... 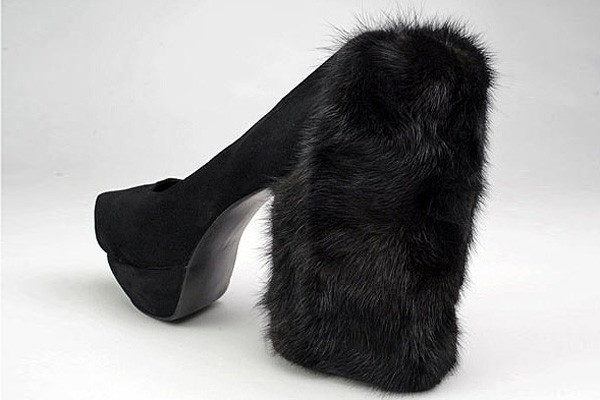 Google
It's not the furry part the problem. All the shoe looks weird, it's proportions for example. However, it definitely looks more inviting that the invisible one... 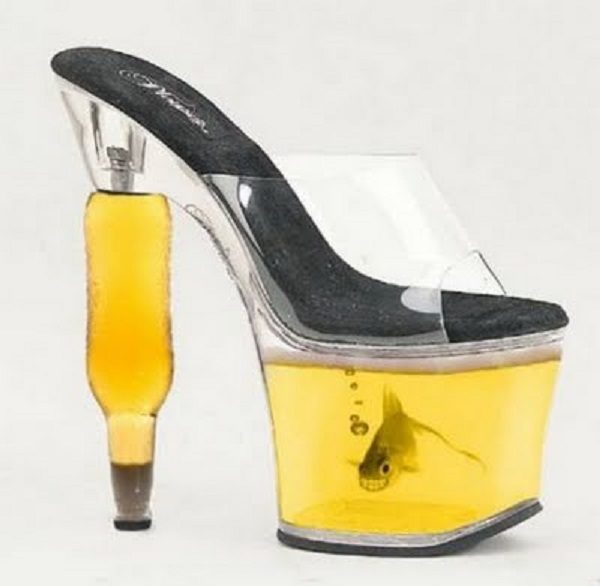 Google
From scuba divers, directly to your shoe! Not like sushi. However, if you are not hungry you can still wear the fish... 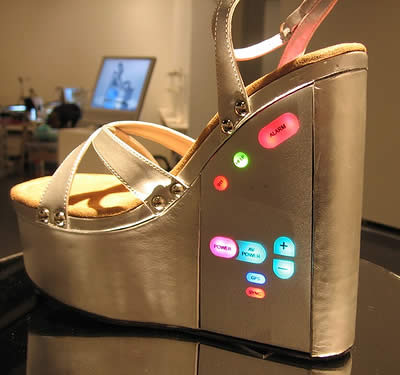 Google
Not finding your remote control won’t be a problem anymore...You got it in your shoe girl! Can you just imagine it? I mean, wanting to change channel and having to lay down to your shoe. Of course people, it doesn't make any sense. 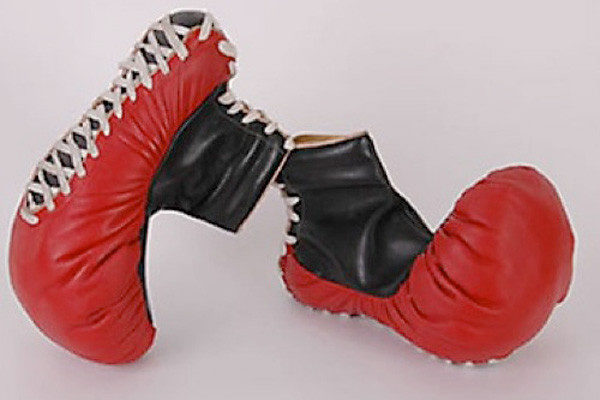 Google
Your own self-defense tool now in your own feet! If your walking in the street and you get robbed you got the solution girl! Your shoes, kick the thief! Again, just kidding it doesn't make much more sense either.

7. Not allowed for vegetarians! 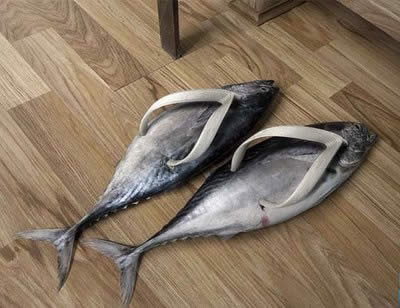 Pinterest
Now you won’t eat them anymore. However, they can be your number one summer item! Again fish in shape of shoe... they are apparently the new cool thing...LOL 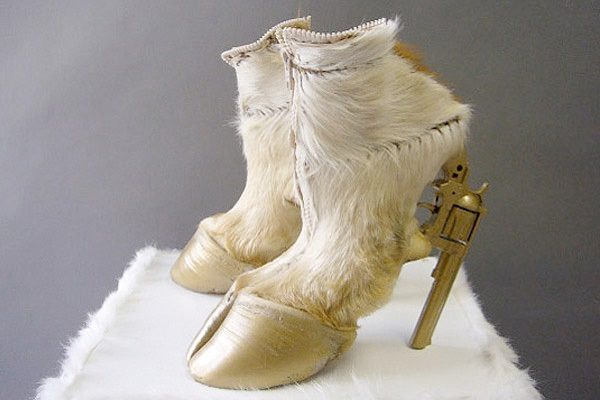 Google
In case the hooves weren’t enough, these shoes also have gold guns as their heels. If the hooves are real, which it looks like they are, here’s hoping the guns weren’t the ones used to kill this poor animal. 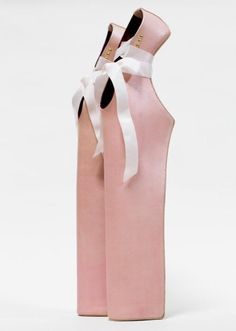 Google
I don’t know how anyone could ever walk in these things! Whoever wore these would have to walk around on their tip toes all day. Painful and completely unrealistic. 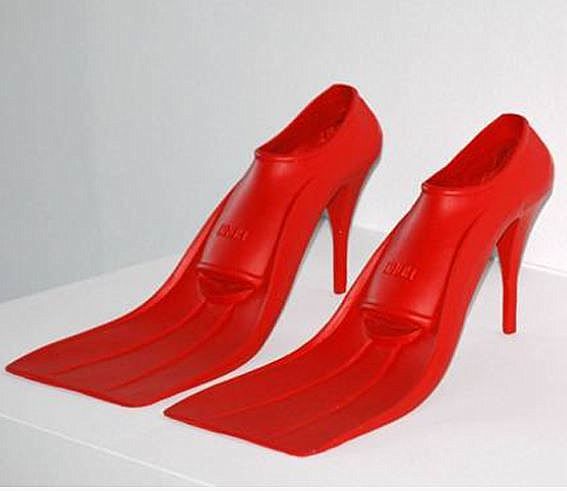 Google
It’s one thing to wear flippers when you’re scuba diving or swimming. But stacking a pair of heels on them is totally nonsense unless you are dressing up as some sort of webbed foot creature for Halloween. 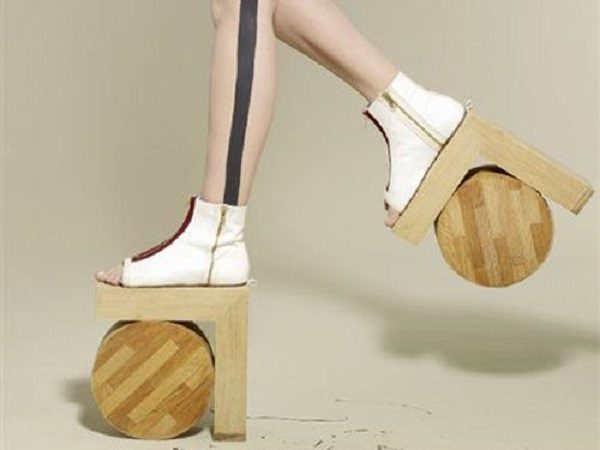 Google
These platforms are totally weird, not to mention the ugly white sandal booties on top. So bad in many levels. Unrealistic not to mention how uncomfortable they must be... 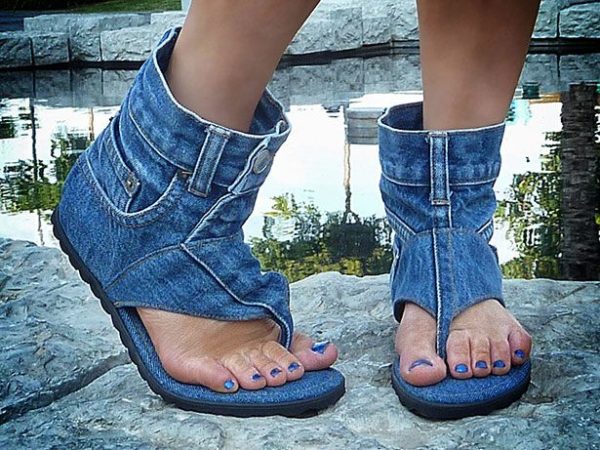 Pinterest
Denim is great. For jeans, vests, jackets, shorts, even for a backpack. But for shoes? Really? They look like an experiment gone terribly wrong. 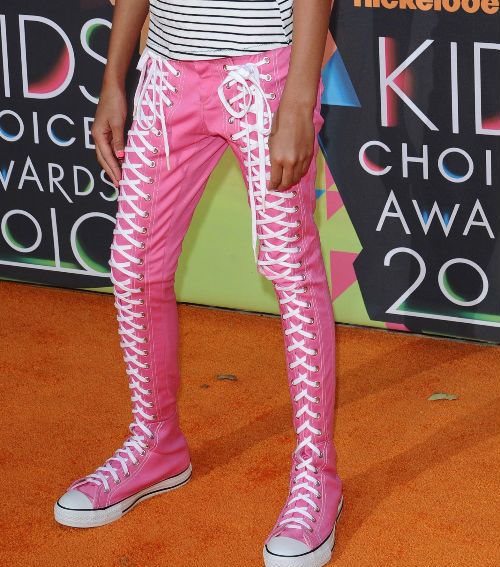 Google
While the color bright pink does stand out, this pair of “shoes” must be a pain to tie up every single time. Imagine having to go to the bathroom, this is the worst thing in the world.. 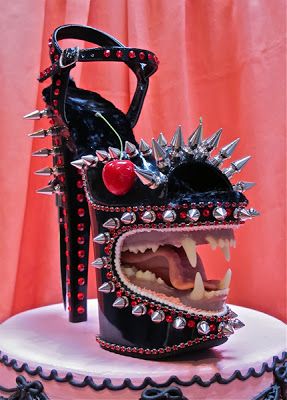 Google
Here is a pair of heels that will scare away poor innocent tiny dogs and crawling babies. Even with the sweet cherry on top, these shoes are quite terrifying with the pointy metal studs to the scary fangs. 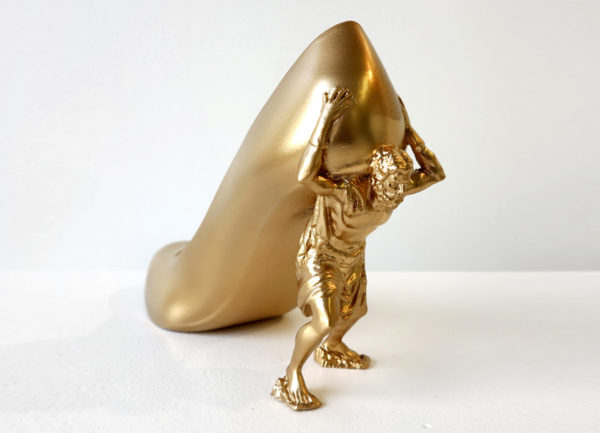 Google
This poured in shoe collection by Sebastian Errazuriz has a deeper meaning. Imagine being a little overweight and receiving this pair as a gift... no, not cool or funny at all. I personally think this shoe collection is nonsense as well as tasteless. 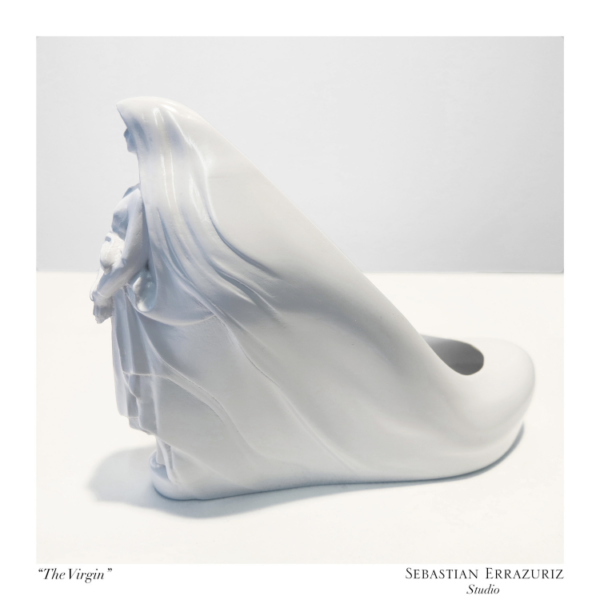 Google
Each shoe design focuses on a certain ex-girlfriend. Too ordinary and of course unusable. Above from all it definitely does not look classy at all. I mean all in white, it's just weird right?

16. Dentists stay tuned for this one! 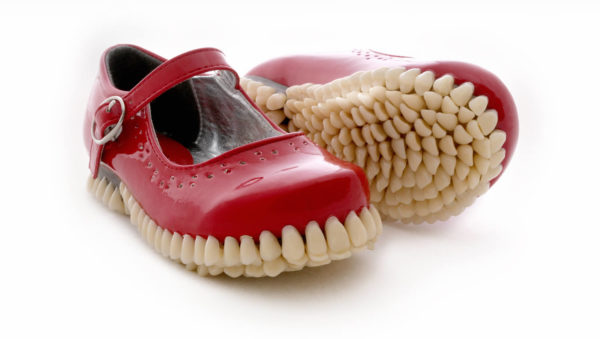 Pinterest
Young designers have wanted to create the creepiest shoe of all time. These shoes are called the “apex predators”. The designers describe their creation as “predators with no predators of their own, residing at the top of their food chain”. 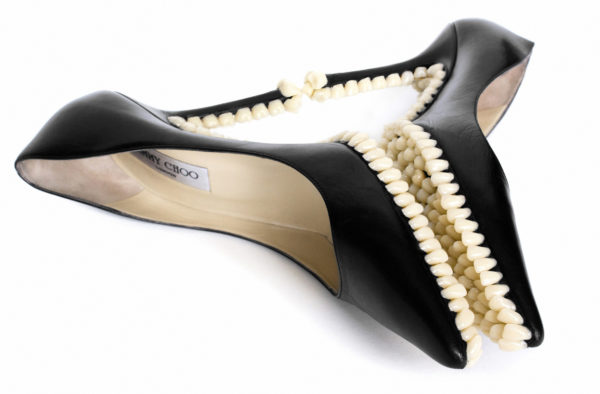 Google
That sounds a little weird for a shoe design. Unfortunately, these shoes are used more as sculptures. 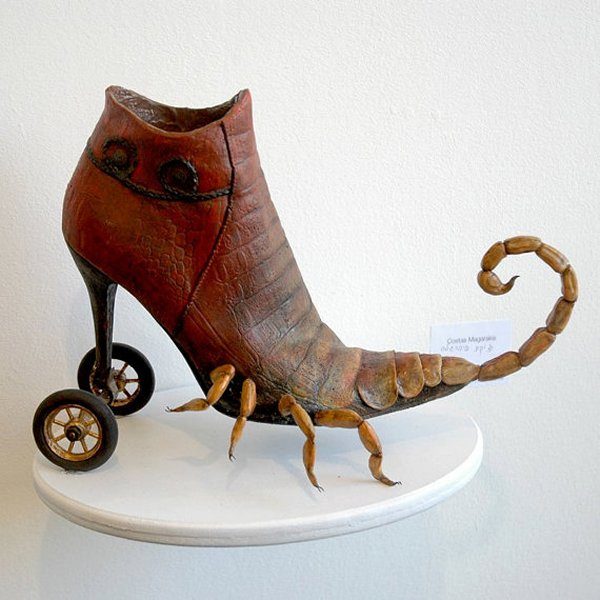 Google
Most people usually avoid seeing these deadly creatures in the desert so we have no idea why anyone would want to wear these shoes in public. These shoes were once sold once. However, they are used more for art than daily wear. 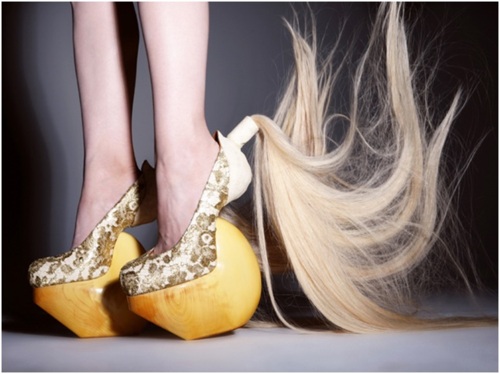 The collaborative effort designed by Somarta and Masaya Kushino consists of a human hair ponytail hanging from the back of the shoe. Instead of standard heels, there’s an intimidating block of wood sitting underneath the construction of the shoe.
Compartir este artículo
Mundo.com