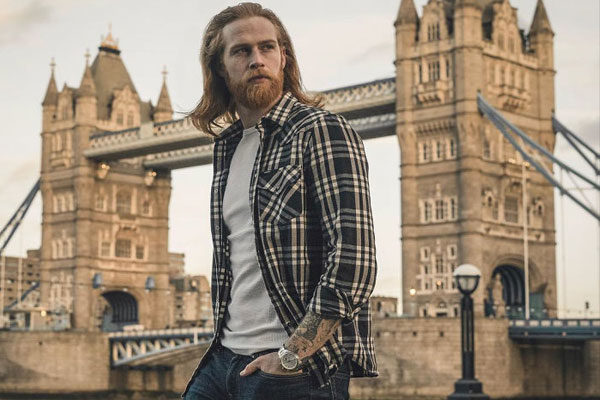 His look and attitude changed too much, people started to notice him and cameras started to love him, making him a famous model. 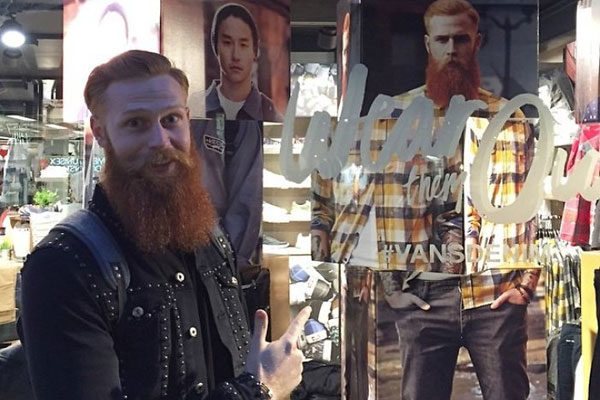 Gwilym did change his life, he also became a brand ambassador. He was the ambassador of David Beckham's brand. This also happens for products like Vans, Bud Light y Diesel.
Previous
3 of 11
Ver más
Compartir este artículo
Mundo.com