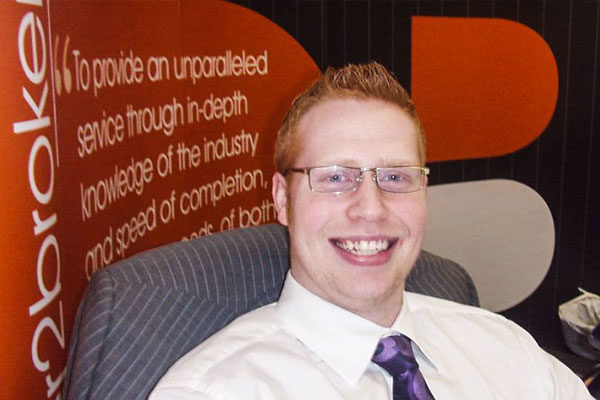 When Gwilym Pugh was 21, he was working on his own business at home, which started to be successful and he started to gain weight. 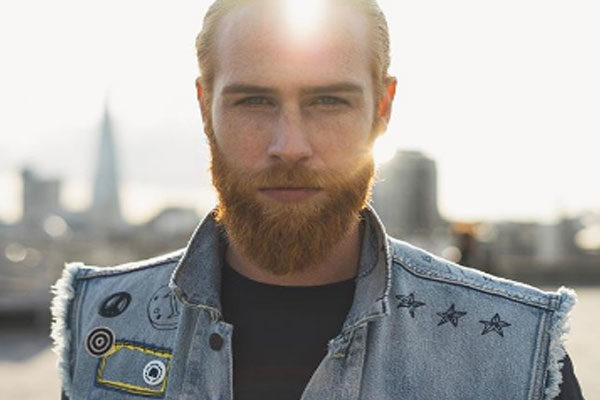 One day he went to visit his barber and he told Gwilym to grow a beard and get a new look. 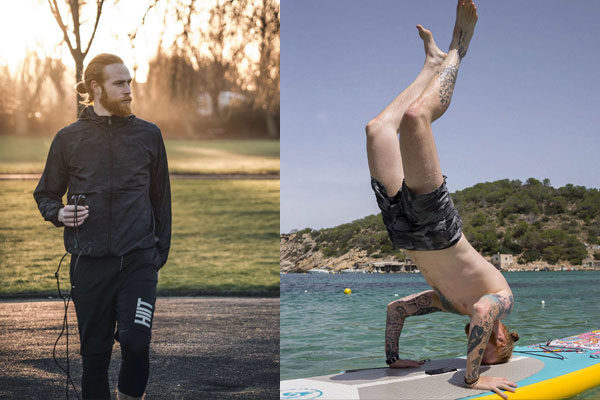 This helped him to go back and have good habits, he wanted to be healthier. Gwilym didn't have enought time when he was working on his own business and he gained weight. Meanwhile his beard was growing he was doing excercise to lose some weight. 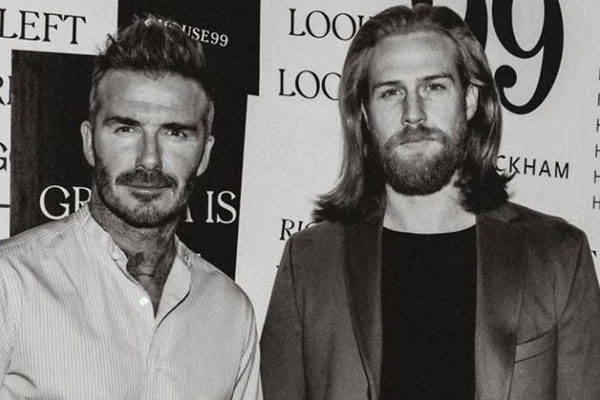 Gwilym used to be shy and insecure, for him was really hard to talk to people but without any doubt his beard took him to meet great famous people that now is working with him.
1 of 11
Ver más
Compartir este artículo
Mundo.com