Photos of Shiba Inus that will make you feel happy

This dog breed started to be popular after a image of a Shiba went viral, the one that made everyone pay attention to these adorable friends, they have great personalities. And they are a great dog breed because they are known because they are pretty smart and can surprise us with different things they can do.

These photos of Shiba Inus are showing us how they have fun and how smart they are, we are going to end up wanting one as a pet. They are great friends, they will surprise you because they are funny and we don’t know how they are going to react. 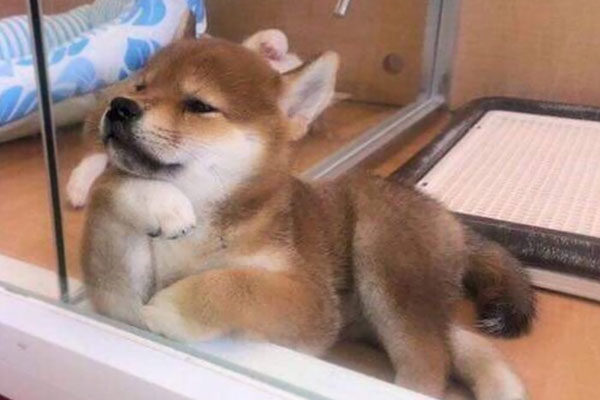 Shiba Inus is one of the 6 dogs breed from Japan, and they are known because they have great personalities.

They are so unique, they have great personalities and also hilarious and independent, we enjoy watching them. 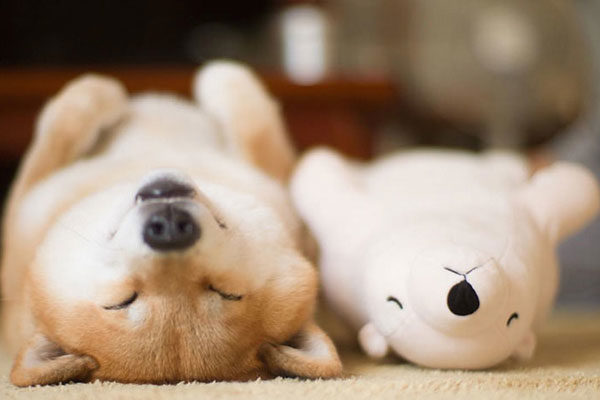 They are so furry as bears, but they are not as big as bears. They are so great having fun. 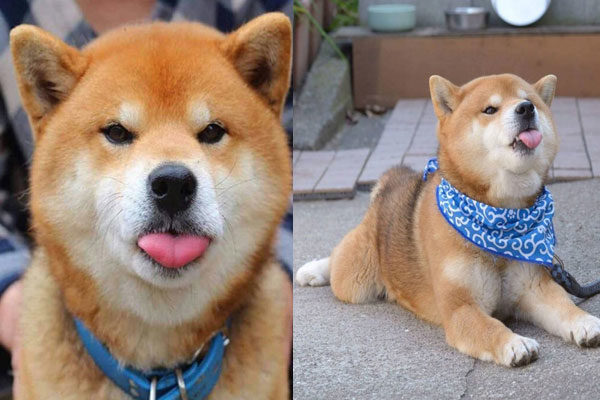 His name is Ryuji and is one of the most hilarious Shiba from Japan, he enjoys mocking. He is such a bad boy but he keeps being so sweet. 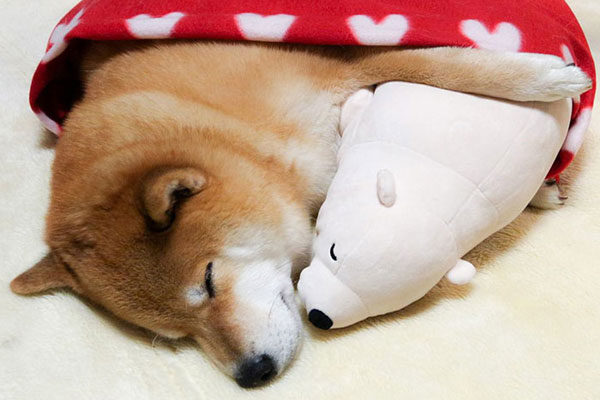 They are incredible pets, they are so lovely and love to take naps after having fun for a long time.

He thinks he is a human 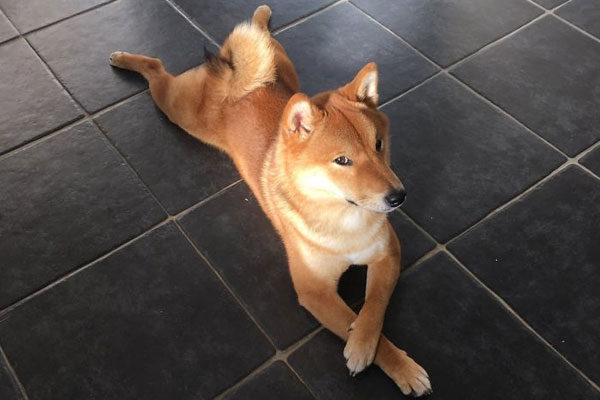 He has a great personality so unique, as if he was copying his owner expression or mocking because he was talking to him.

What do you need?

These dogs are so smart, they just keep surprising us and they are able to do or mock things that humans do.

If we have one as a pet, it is going to be really difficult to get bored, they are always doing interesting and hilarious things. 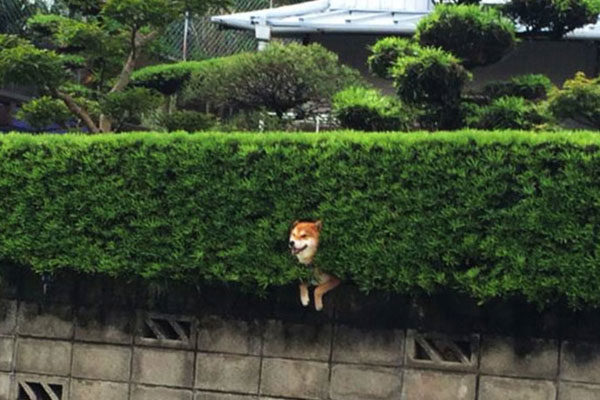 If we can't decide between a cat or a dog, we can choose them. They are totally different but Shiba Inus have something to have fun.

He listened to something that sounds really interesting, his expression says everything.

He is not very excited about this idea, but at least he's trying his best. 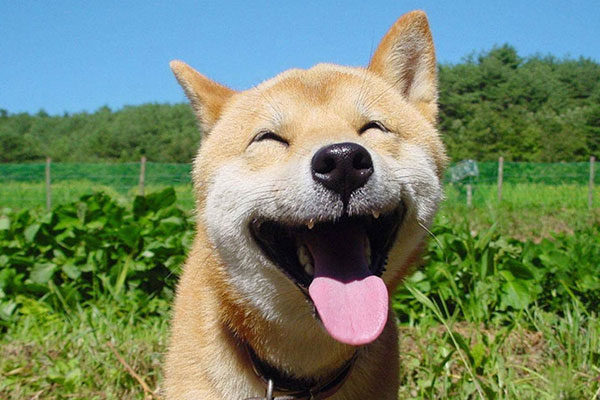 This dog breed is very popular on social media because of a image of a Shiba Inus that could make us feel happy and after that we loved them. 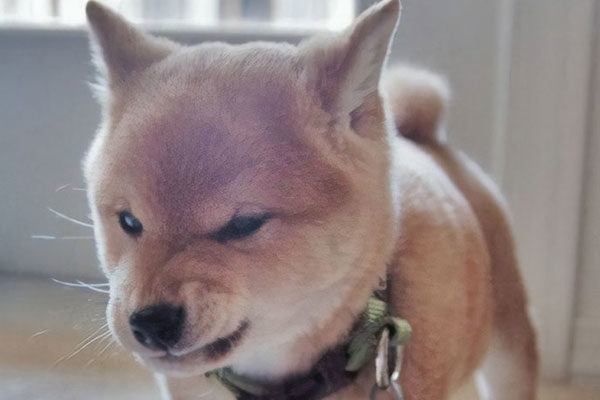 They do weird faces as human do, something they are very happy and sometimes they are also angry, but they are always themselves. 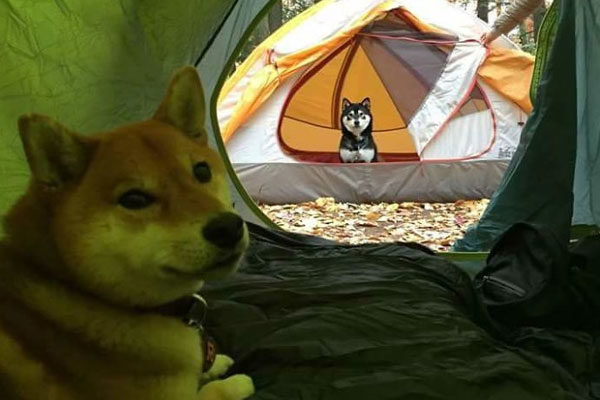 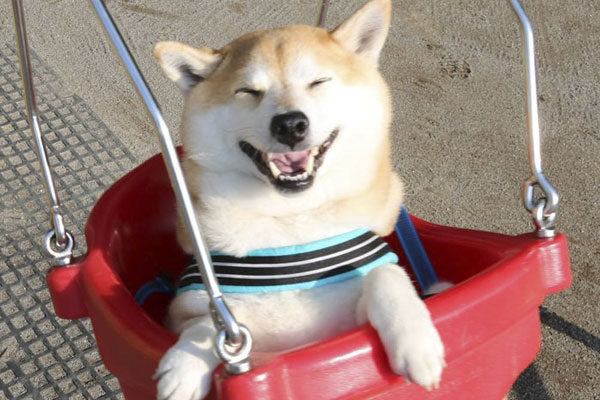 As any other child, this Shiba Inus enjoys games and going to the park and they can not stop being so unique.

What is he doing?

It seems that water is too cold for his left paw or he is just getting ready to go swimming. 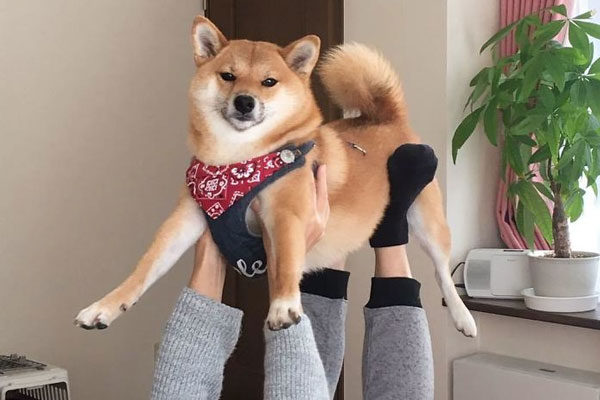 Everyday he does Yoga with his owner and even if he doesn't like the idea, he is always ready to have fun. 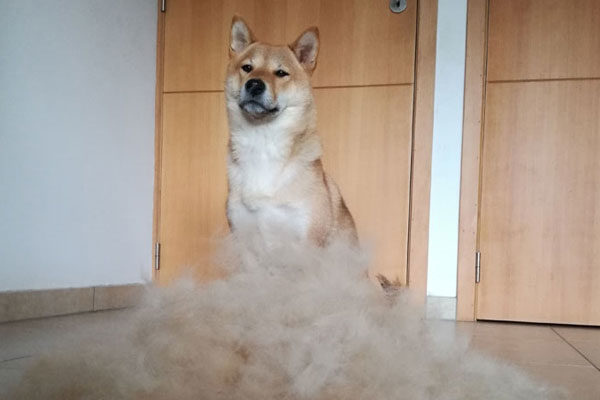 All this hair was covering his body and made him look like a little bear, we are pretty sure that he does feel great. 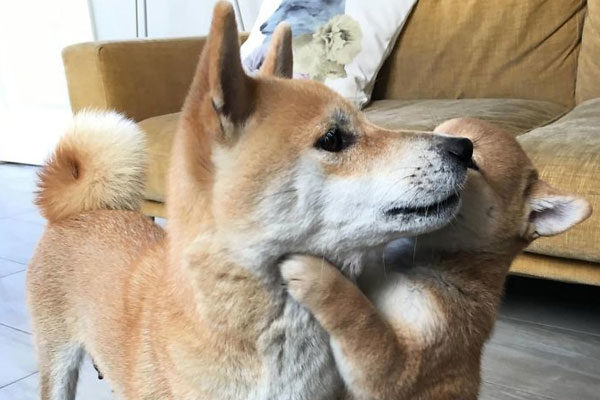 This is the sweetest image, and this puppy is showing how much he loves his mom with a great hug. 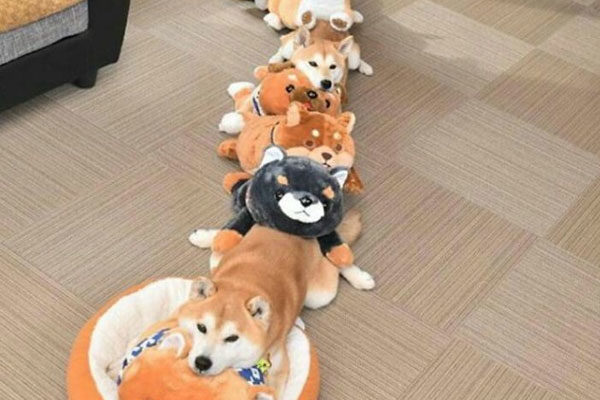 Anyone could get confused, as we did. We thought these were teddies, not puppies.
Compartir este artículo
Mundo.com