Human Foods That Are Toxic For Dogs | Mundo EN
Animals

Human Foods That Are Toxic For Dogs

Having a pet at home might seem easy, but it’s actually as hard as having a baby, not only you have to take care of them but also feed and clean them. It’s important to know what food to give them and what food can be dangerous for any dog.

Keeping your dog healthy can be a little complicated if you don’t understand what food dogs should avoid at all cost because it’s not good for them. Take a look on what foods your dog should never eat.

Coffee is terrible for your pet 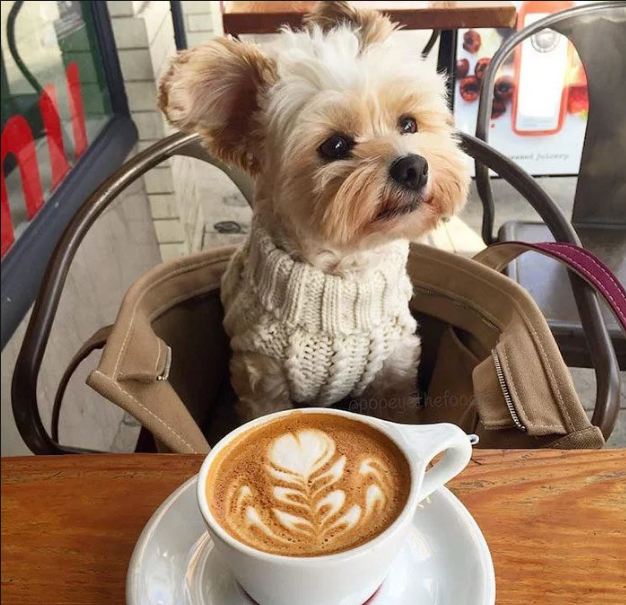 Pinterest
Any product with caffeine can have a similar effect on your dog to chocolate and could ultimately damage its heart. So, keep your coffee away from your little friend. 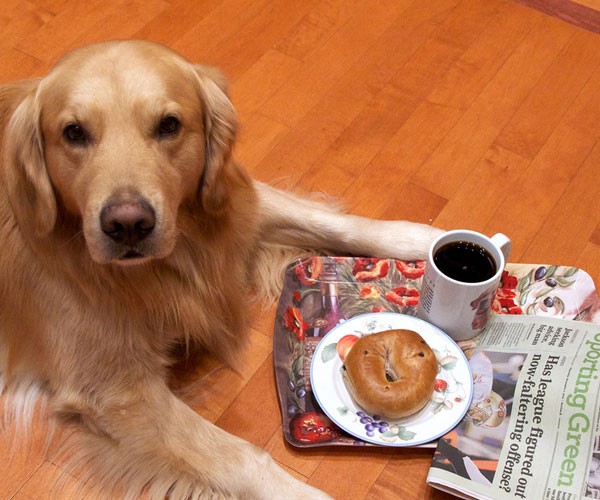 Pinterest
Caffeine all contain substances called methylxanthines, which are very dangerous to a pet’s health. 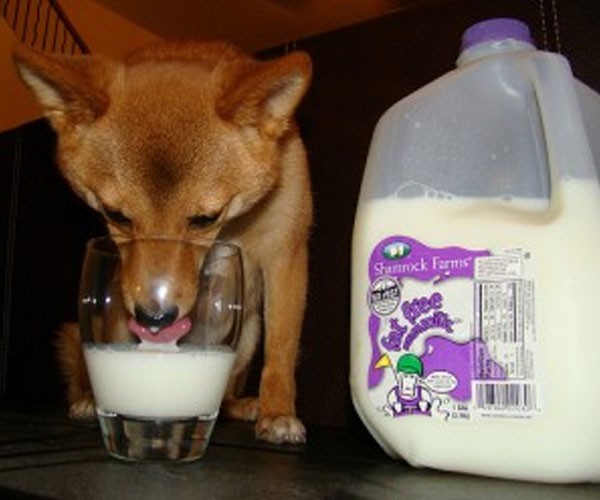 Pinterest
Many dogs find it difficult to digest the lactose in milk, butter and cheese because they don’t produce enough of the enzyme, lactase.

Dairy products can cause them... 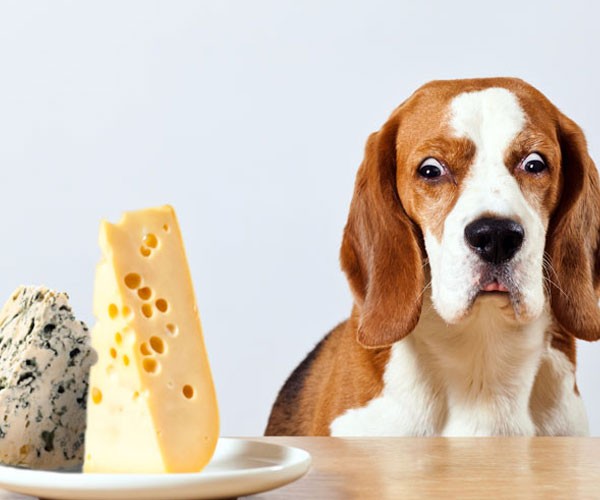 Pinterest
The effects can range from a mild tummy upset to an irritating skin allergy.

No grapes for the dog! 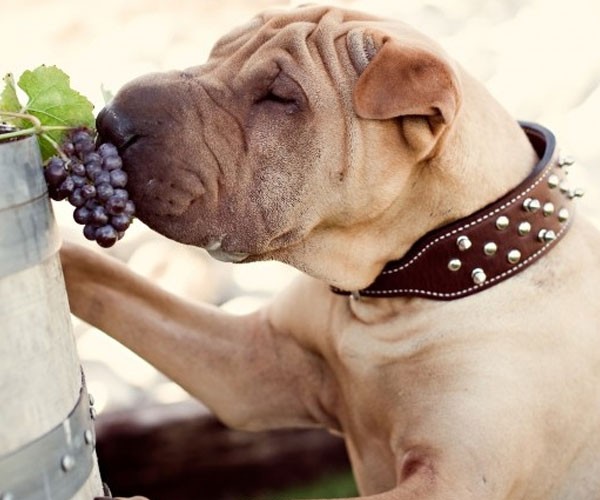 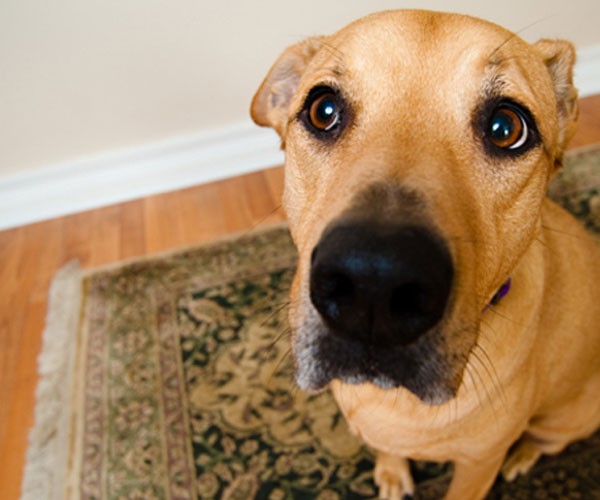 Pinterest
The pips and stones of some fruits, such as apples, plums and  peaches, contain a chemical called amygdalin, which can cause a digestive upset. Large fruit stones are also a choking hazard, particularly for puppies and small breeds.

Not the whole apple! 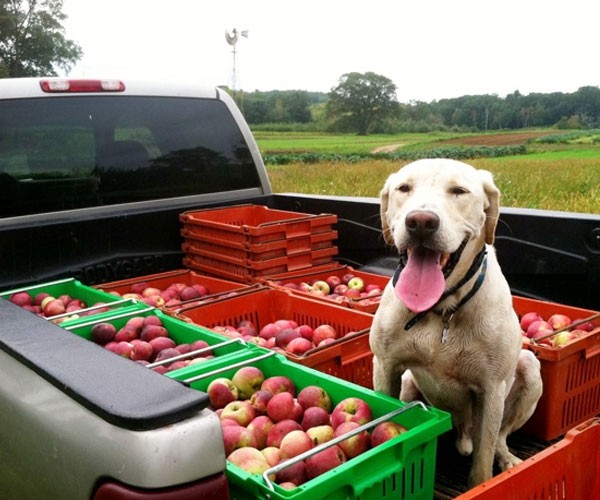 Pinterest
The seeds of the apple contain toxic substances. Some of the symptoms that this cause them are hyperventilation, digestive problems and shortness of breath. 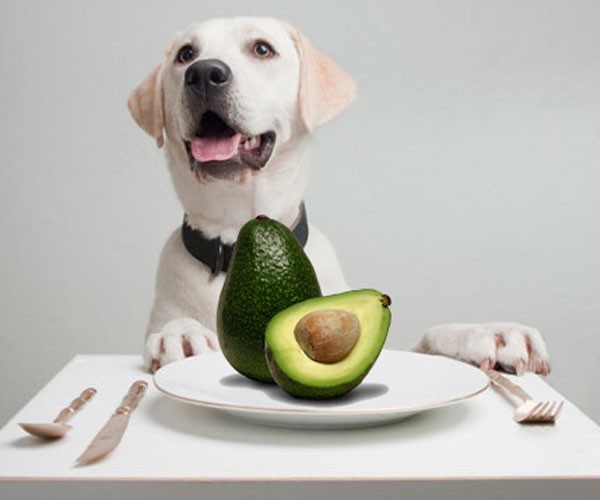 Pinterest
These fleshy green fruits contain a fungicidal toxin called persin which could give your dog a digestive upset. However, it’s the large avocado stone that presents most danger because it could potentially block the gastrointestinal tract, leaving your dog requiring surgery. 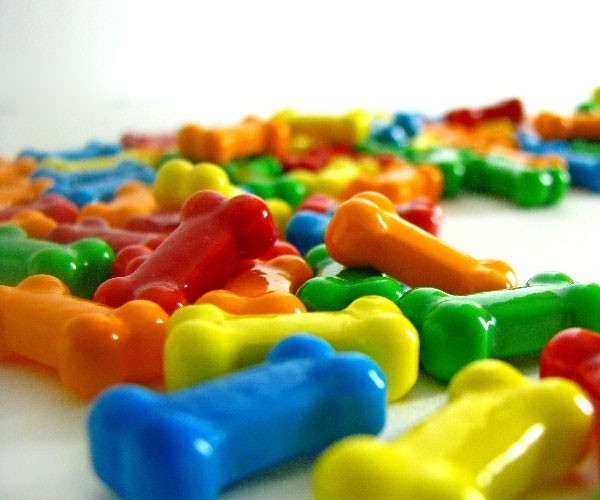 Pinterest
This artificial sweetener is used in sweets, cakes, toothpaste and chewing gum and has a laxative effect on humans. For dogs, though, an excess of xylitol could prove fatal because it starts a rapid release of the hormone insulin. Too much insulin affects the amount of glucose (sugar) in your dog’s blood which, in turn, could cause seizures and affect your pet’s liver. 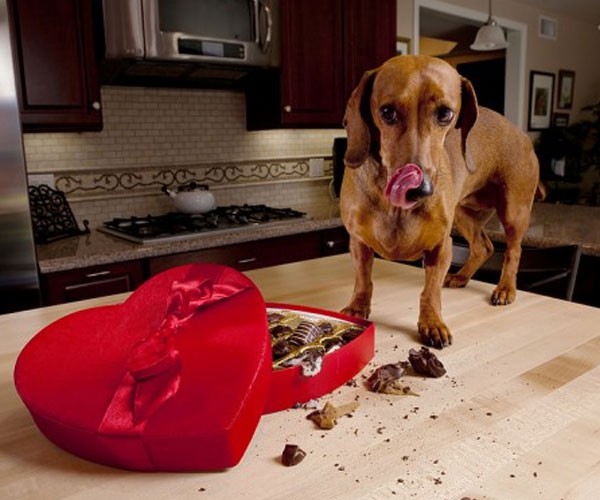 Pinterest
Chocolate and cocoa-based products contain a stimulating substance called theobromine which is extremely poisonous to dogs. The darker the chocolate, the greater the risk. Even a few ounces of chocolate could leave your dog with sickness, diarrhoea, dehydration, and high blood pressure, and the effect is potentially worse in small breeds.

Sorry but no ice cream 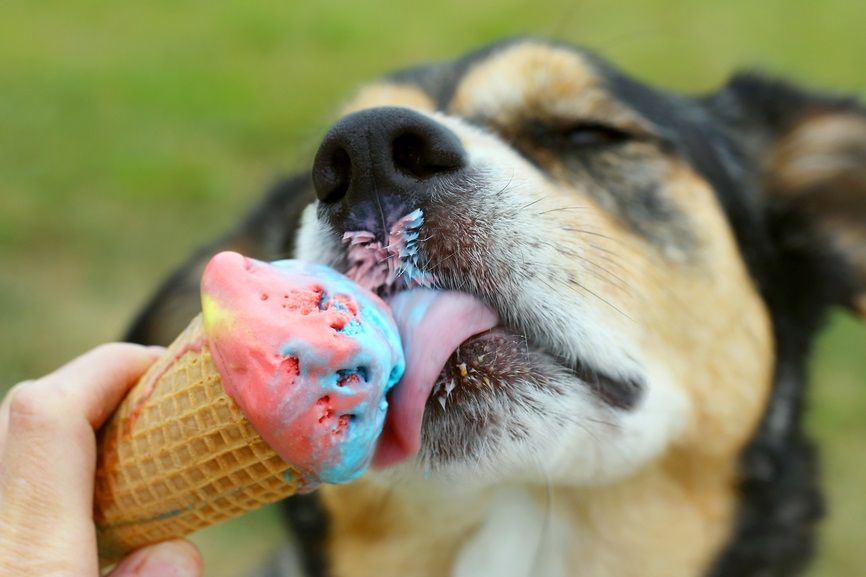 Pinterest
Just as candies, ice cream contains xylitol and dairy as well. The symptoms of xylitol poisoning include weakness, vomiting and a lack of coordination, and it requires urgent veterinary attention. 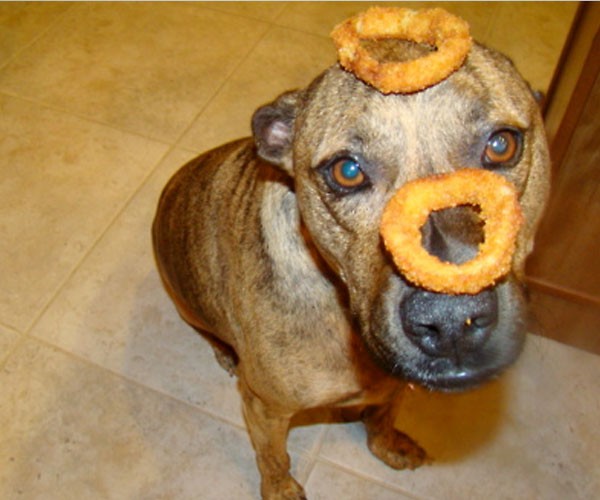 Pinterest
Members of the allium family as garlic, leeks and onions contain a substance called organosulfides which could affect your dog’s red blood cells, too much garlic or onion could ultimately lead to anaemia.

Not even a bit 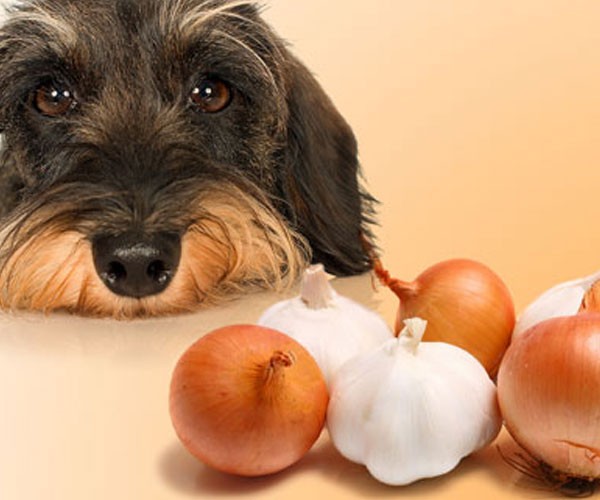 Pinterest
The symptoms take a few days to appear so if your dog appears sleepy and lethargic, head straight to your vet. 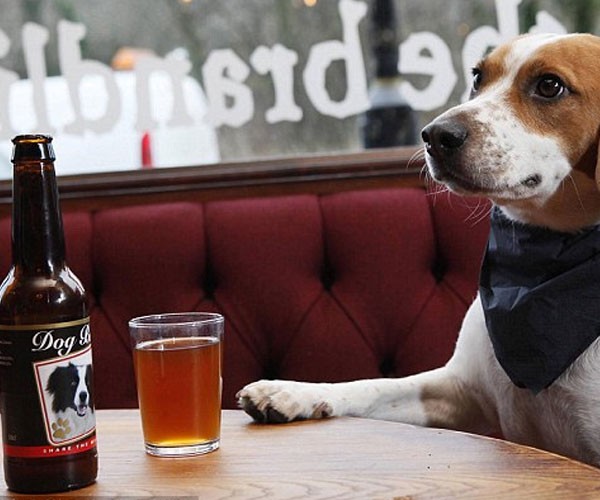 Pinterest
If a dog consumes just a small amount of alcohol, it can cause vomiting, diarrhea, central nervous system depression, problems with coordination, difficulty breathing, coma and even death. 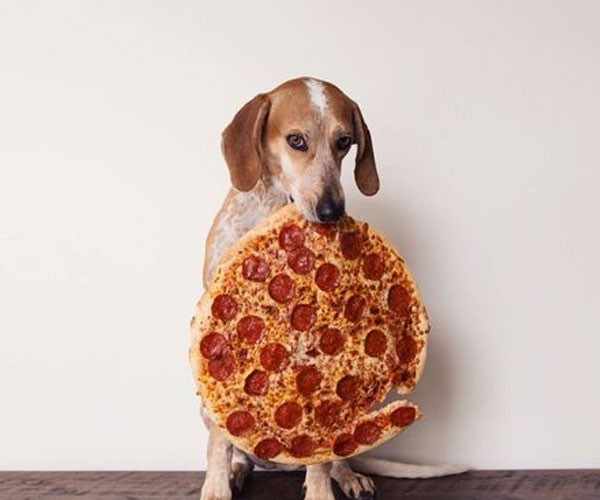 Pinterest
The smell of unbaked yeasty bread dough could attract your dog’s attention but it should always be kept out of reach. If eaten, the dough could expand dangerously in your dog’s stomach, and the fermented yeast could become toxic.

Not Nuts for them! 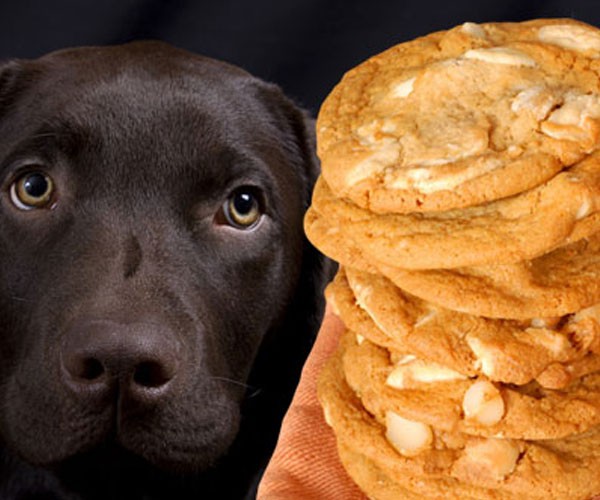 Pinterest
Nuts, including almonds, pecans and walnuts, contain high amounts of oils and fats, which can cause vomiting, diarrhea and even pancreatitis in pets. 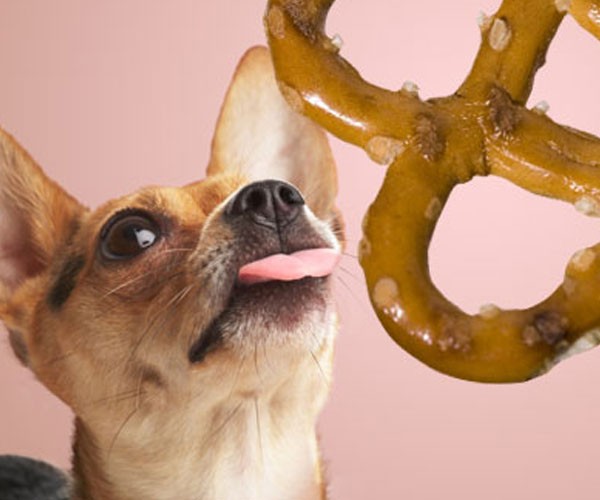 Pinterest
Salt, as well as salt-heavy foods like chips and pretzels, can lead to excessive thirst and urination, and even sodium ion poisoning in pets. Some signs that your pet may have consumed too much salt include, vomiting, diarrhea, depression, tremors, elevated body temperature, seizures and even death. 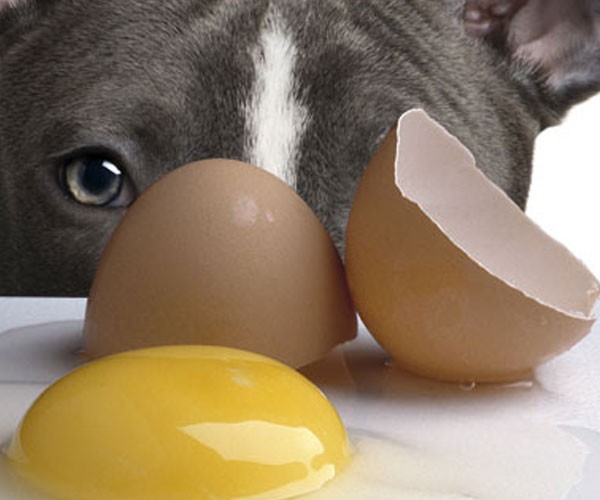 Pinterest
Raw meat and eggs can often contain bacteria such as Salmonella and E. coli, which can be harmful to both pets and humans. According to the ASPCA, raw eggs also ‘contain an enzyme called avidin that decreases the absorption of biotin (a B vitamin), which can lead to skin and coat problems.’ 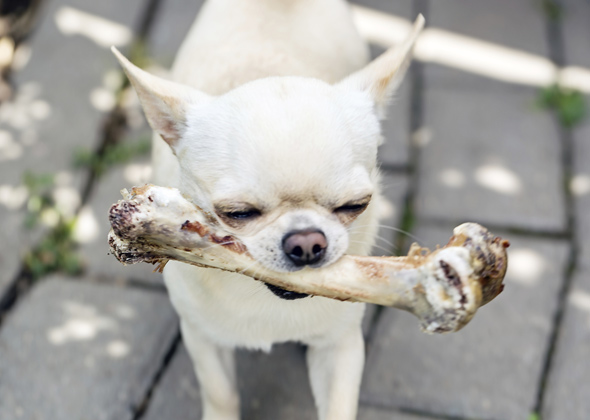 Pinterest
Contrary to popular opinion, bones are bad for dogs. Not only can they potentially choke your dog, they can cause blockages in the gut, intestinal damage and chipped or broken teeth. Dental chews are a great way to assist oral health. 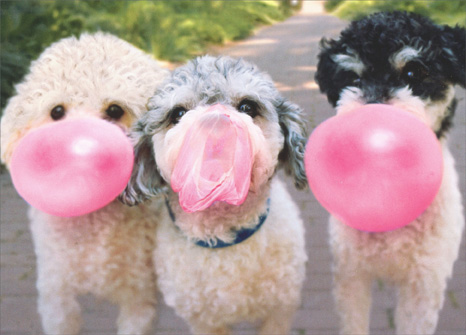 Pinterest
Xylitol is a type of artificial sweetener found in many sugar-free products, like gum and candy, as well as some nut butters like peanut butter. Xylitol can cause insulin release, which can lead to liver failure, seizures and brain damage.
Compartir este artículo
Mundo.com