From Death Row to Finding Narcotics: Libby the Pit Bull

Meet Libby, a four year old pit bull narcotics officer in a Texas community where she was once a shelter dog. Libby was born in a Texas animal shelter and was scheduled to be euthanized along with her litter mates, but was saved when the rescue group Operation Pets Alive stepped in. 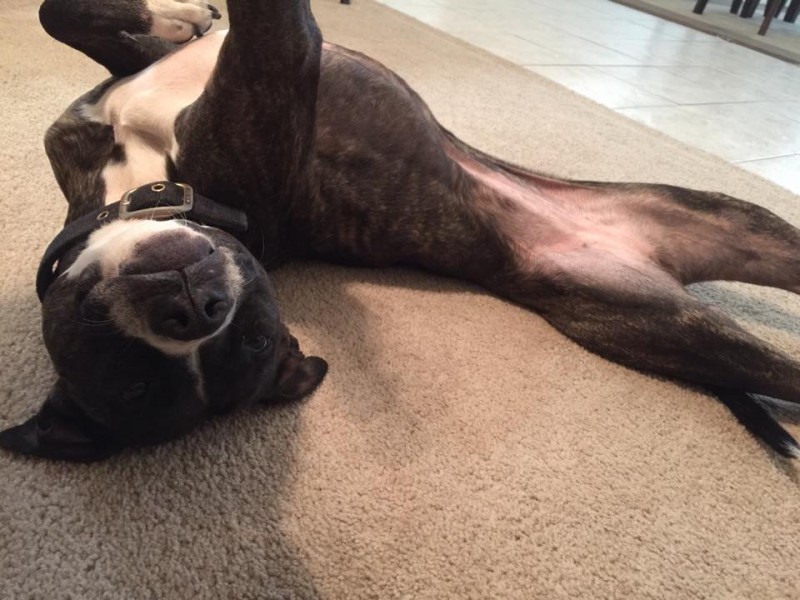 Vía Facebook.com
Volunteer Director Marcia Poitter formed a bond with the pup and fostered her for three years. During this time, it became evident that Libby was smart as well as energetic and needed a job. “Libby was a little different from the dogs that I normally pick for rescue. She was more exuberant and played hard. I would call her high energy,” Poitter told the Houston Chronicle. 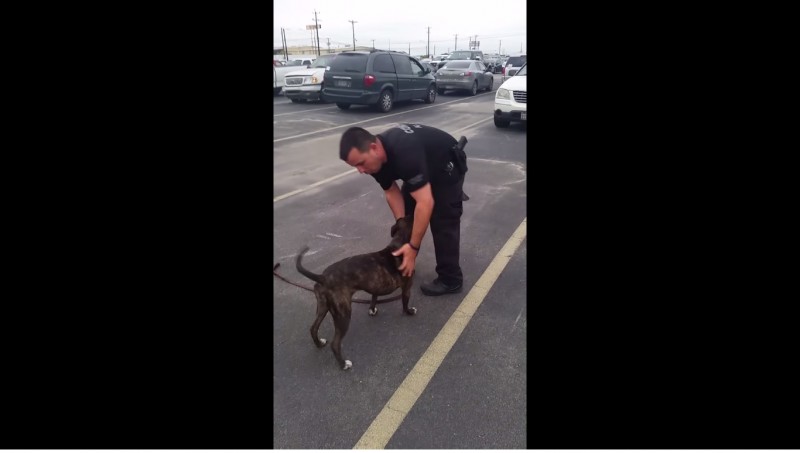 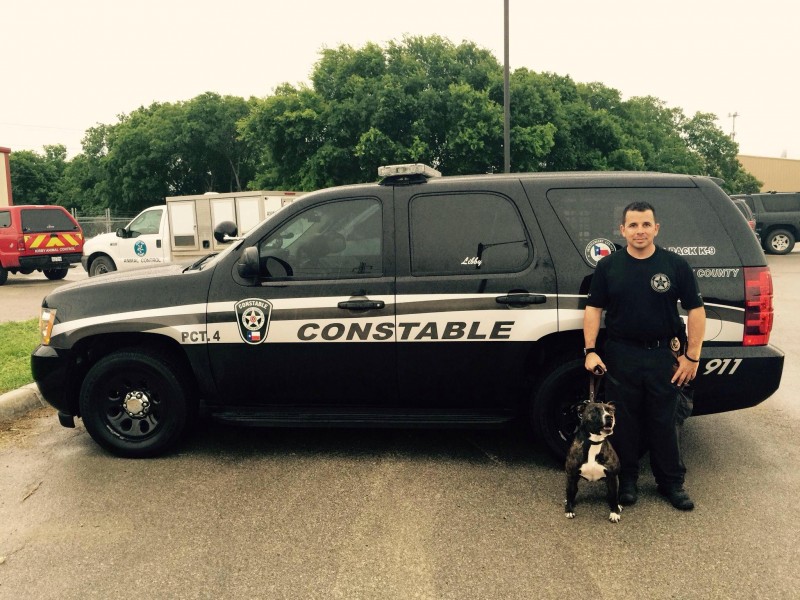 Vía Facebook.com
Although not the the typical police dog, Libby is expected to perform very well in her work. Not only is Libby not the usual purebred German Shepherd usually seen in this kind of work, she is a shelter dog- and a pit bull. According to Poitter, her rescue organization didn’t normally take pit bulls because they are typically hard to find homes for because of the untrue stereotype they have. 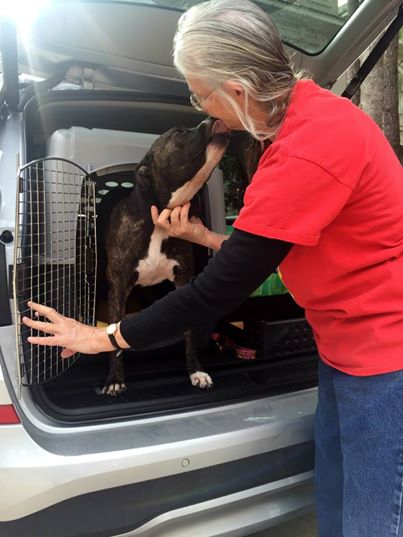 According to the ASPCA, over 1 million pit bulls are euthanized in American shelters each year, because of their low adoption rate caused by the mistaken perception that they are more aggressive and dangerous than other breeds- a perception that has unfairly kept these dogs out of certain types of work, made it difficult for pit bull owners to rent homes, and led some cities to unfairly ban the breeds.