Angry Birds in real life, these birds are so adorable | Mundo EN
Animals

Angry Birds in real life, these birds are so adorable

Angry Birds is a video game created by a a Finnish company called Rovio Entertaiment and it’s about little coloful birds that are trying to save all their eggs from the green pigs which are their enemies and are trying to steal all the eggs. The characteres are charismatic and chubby and this game was sucessful because of its funny style and low price.

There’s no doubt that the characteres from Angry Birds are very interesting and were entreteined children and adults. We will show you some pictures that were takn in Finland and show us Angry Birds exist in real life. 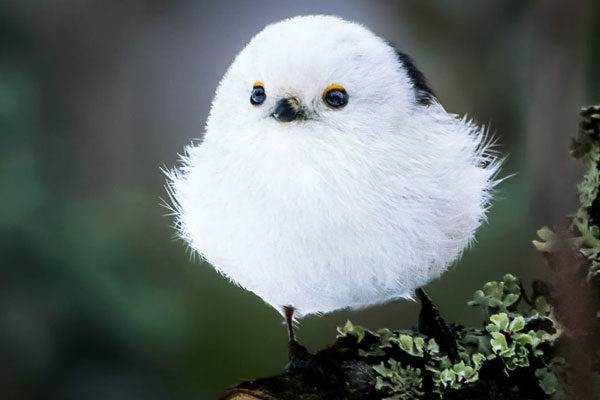 Angry Birds is a video game and it's about little and chubby birds trying to protect their eggs from green pigs because are trying to steal them. 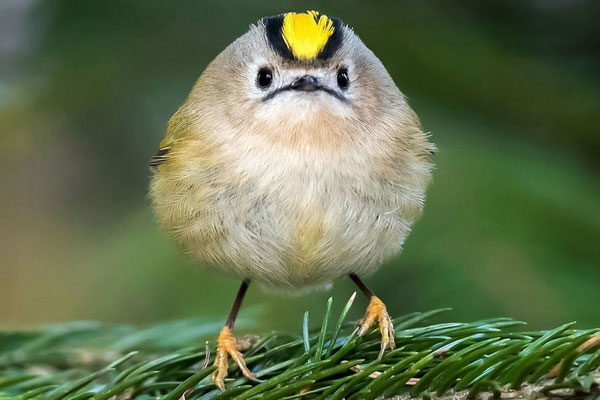 This video game was successful because of its combination of funny style and low price. Many people played this game even adults could stop playing this amazing game. 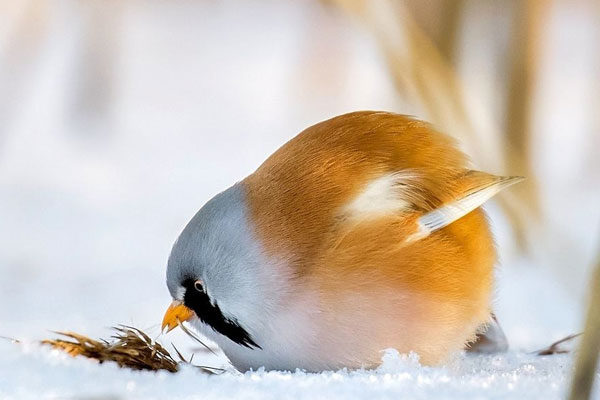 Let's be honest, those characters were so sweet and was almost impossible not wanting to help them to protect their eggs. 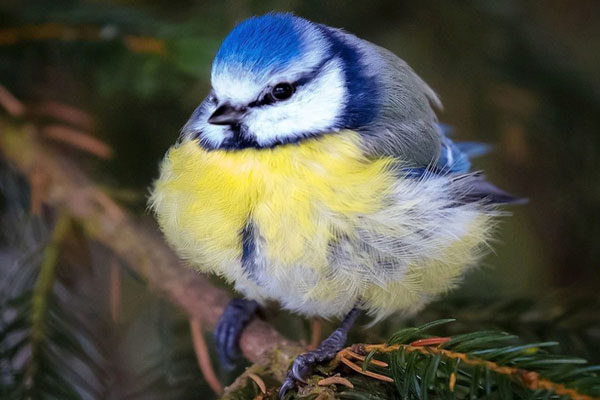 The best thing is that we have angry birds in real life and this photographer from Finland did photograph them.
1 of 11
Ver más
Compartir este artículo
Mundo.com