Adorable Pictures Of Momma Bears With Their Little Teddy Bears

Momma bears show their cubs all about the “bear necessities of life”. According to The Bear Smart Society, “Mother bears tend to be affectionate, protective, devoted, strict, sensitive and attentive toward their cubs, raising them to an age where they can survive on their own. Depending on food abundance, mothers (especially grizzlies) may keep their yearlings a second (even a third) year, denning together again and breaking up in the third (or fourth) year.”

Here’s a list that features lovely pictures of mother bears and their little cubs. Enjoy! 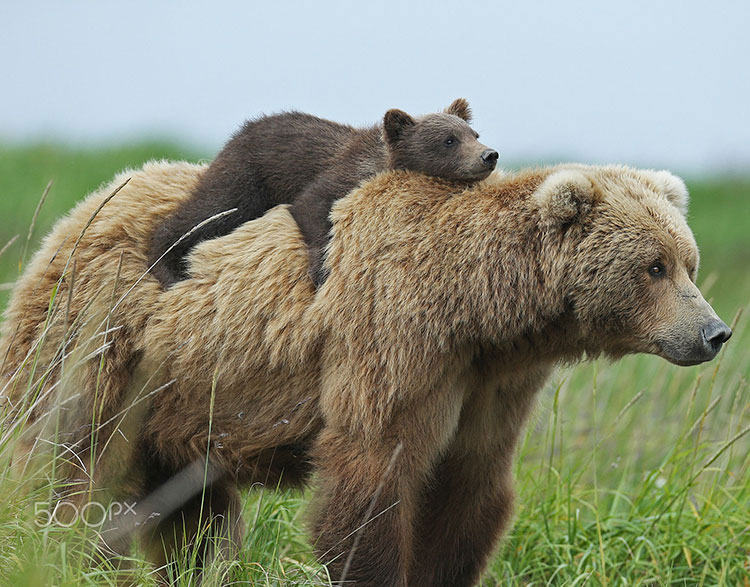 Bears are mammals of the family Ursidae. Bears are classified as caniforms, or doglike carnivorans, with the pinnipeds being their closest living relatives. Although only eight species of bears are extant, they are widespread, appearing in a wide variety of habitats throughout the Northern Hemisphere and in some areas of the Southern Hemisphere. 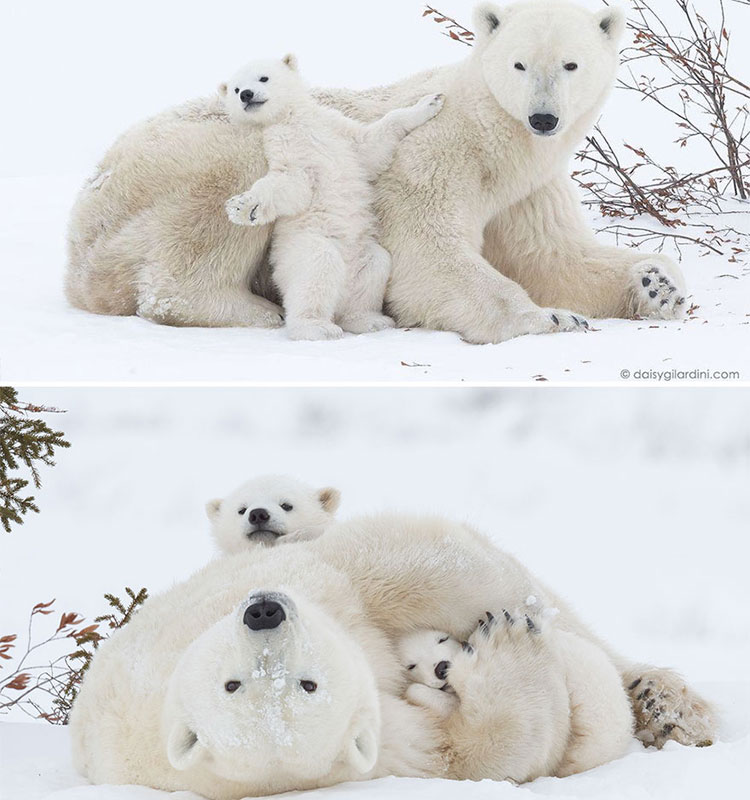 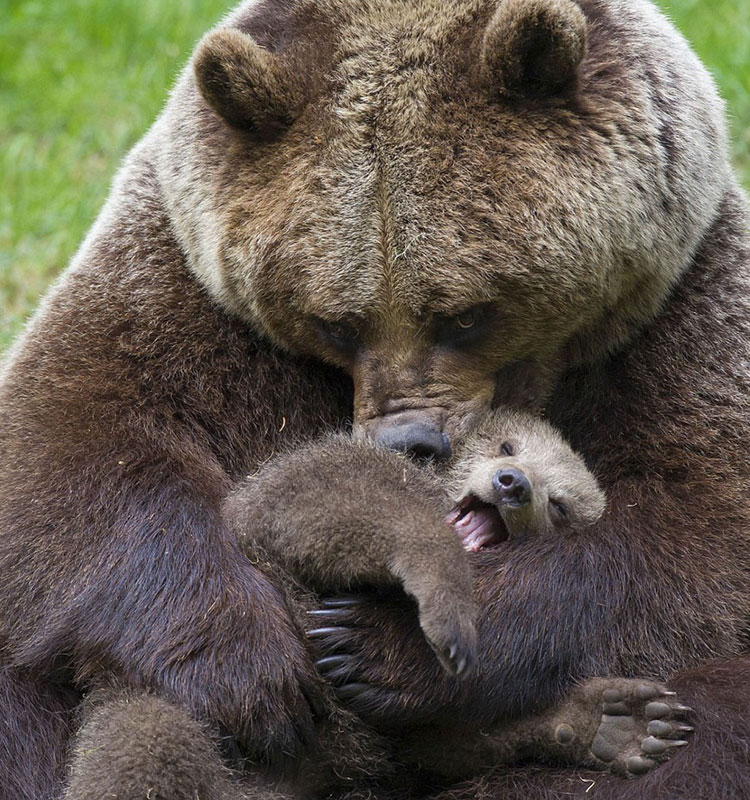 With the exception of courting individuals and mothers with their young, bears are typically solitary animals. They are generally diurnal, but may be active during the night (nocturnal) or twilight (crepuscular), particularly around humans.

The cutest accessory ever! 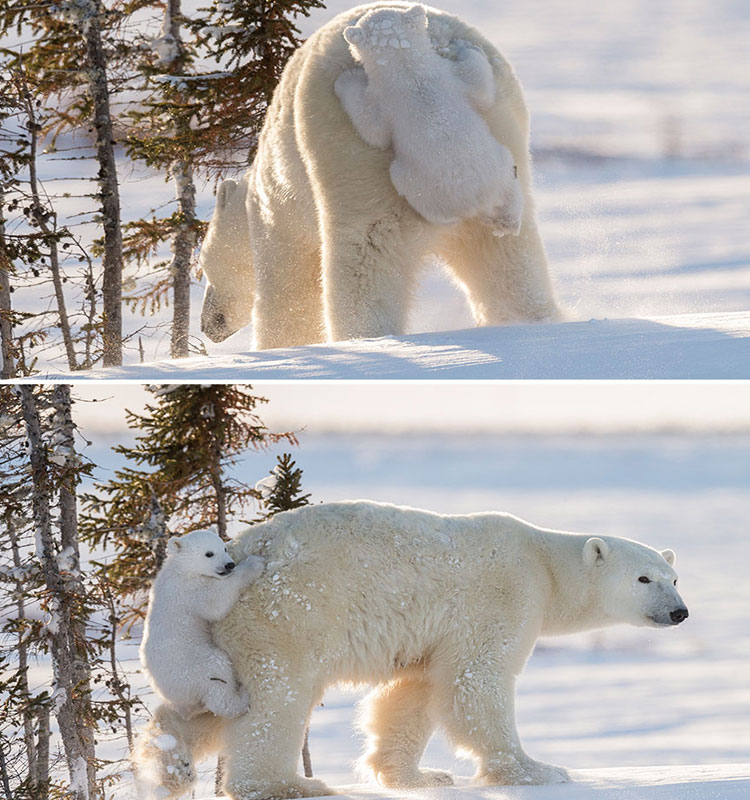 Bears possess an excellent sense of smell and, despite their heavy build and awkward gait, are adept runners, climbers, and swimmers. In autumn, some bear species forage large amounts of fermented fruits, which affects their behavior.