Australian parakeet are a parrot specie which has been the most common pet at homes, and it must be because they have really great attitudes and beautiful colors. These little friends full of feathers enjoy being with their group.

This beautiful exotic parrots are well known because they are loyal to their parthner, having a parthner let them stay healthy and happy, that’s why they are the best example of what is true love. We are going to show some photos of two parakeet couples, they are so sweet and probably your heart will melt. 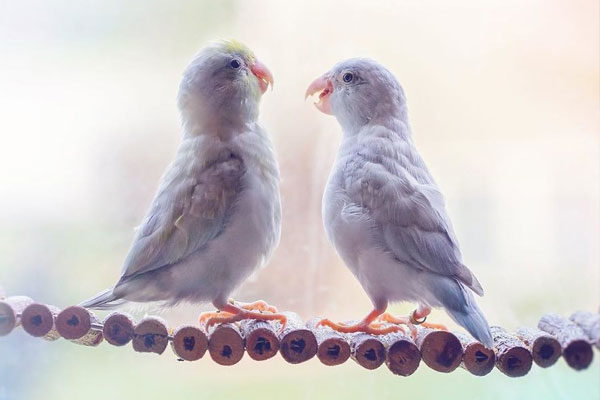 There's no doubt australian parakeet are known in almost every part of the world because the same way do dogs and cats, this specie is on of the best pet for anyone who wants to have one at home. 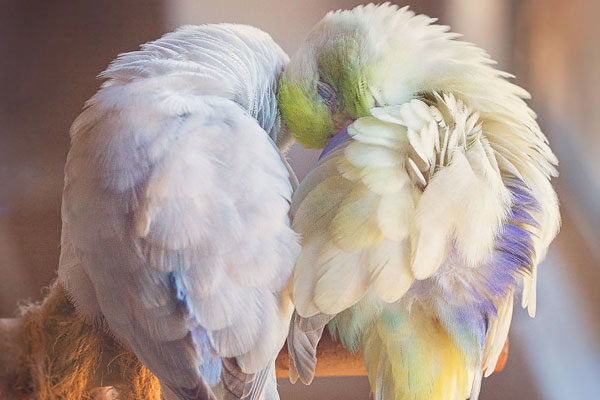 They have a great attitude makes them the best to share many moments because the give the best of them and they always know how to keep calm. 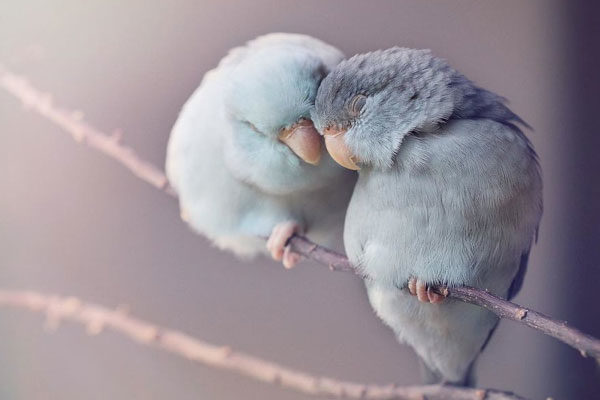 When it is about true love, australian parakeets are one of the most loyal animals in the world and they show it in every way possible. 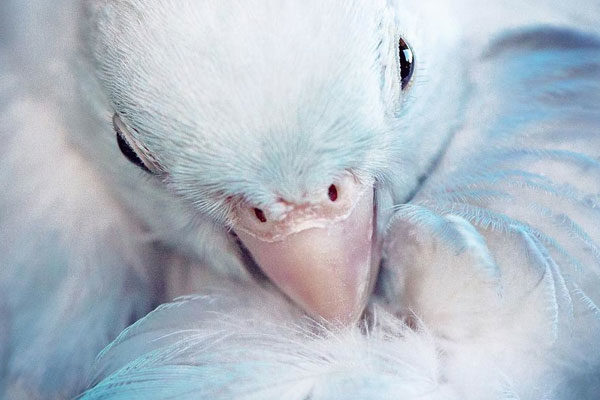 They not only show love but also take care of their partner, making them feel special with details.

Next to each other 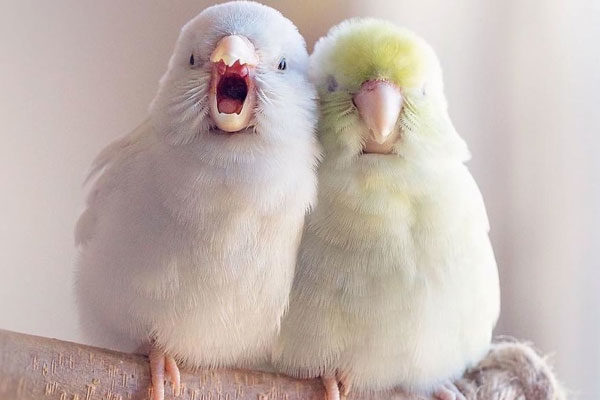 Some humans say they don't need a partner but these species need to be together to be happier and healthy. 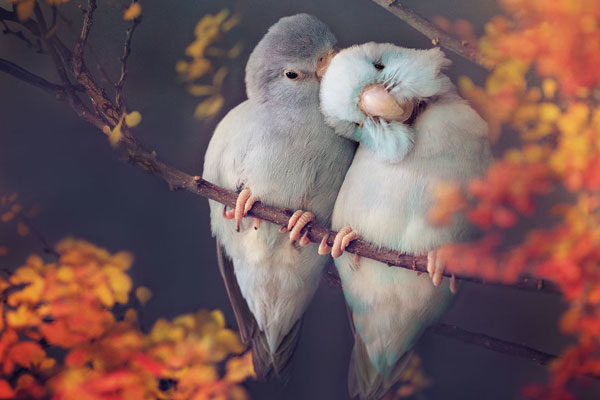 For these species is really hard to get away from their partners due to they enjoy spending their time with their other half and so, they can show some love. 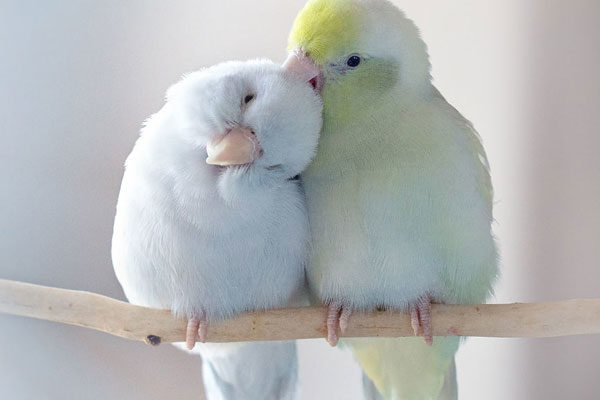 These little friends are very happy living together as a group, becasuse as we know they are pretty loyay and friendly. 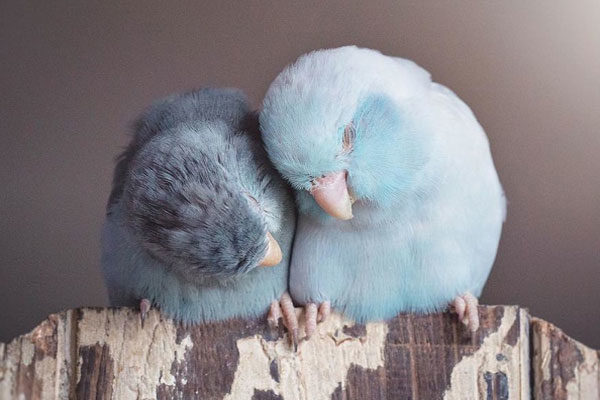 When you take these beautiful and adorable parrots to your home, you must take their partner. So you can be sure they are going to have longer life and live happy together. 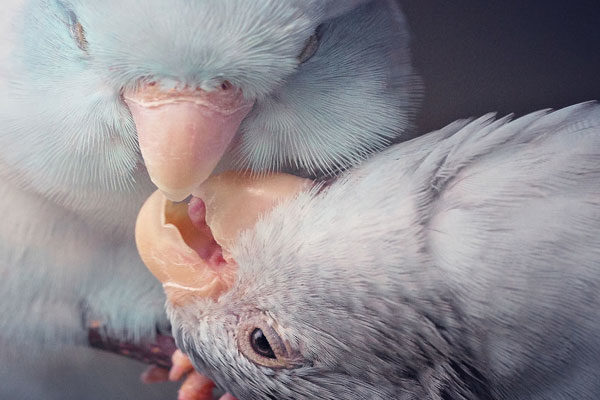 Kisses are endless when they have the chance to share with their another half, there's no doubt it makes them happy. 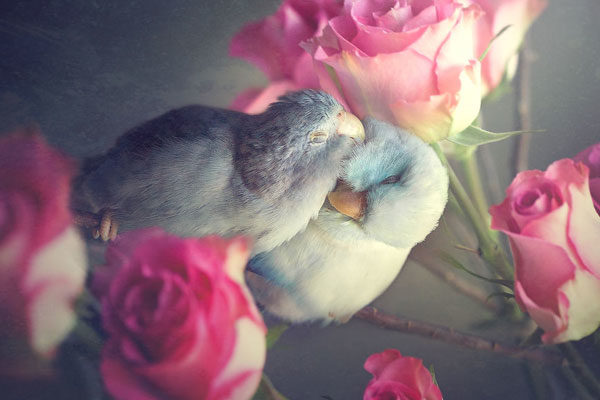 They can spend so much time with their partners as a couple, enjoying every moment with happiness and sweetness 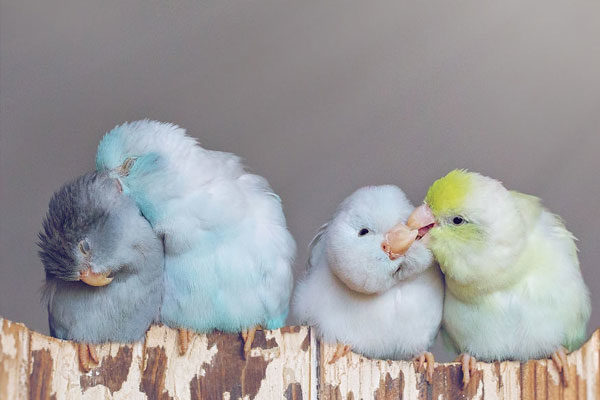 These australian parrots couple show us that real love exists and even more if all of them have great attitudes. 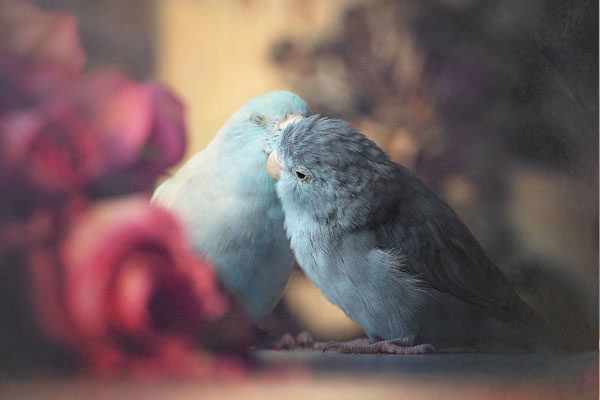 Watching these little couples give us too much love and peace. Hopefully humans relationship were this easy. 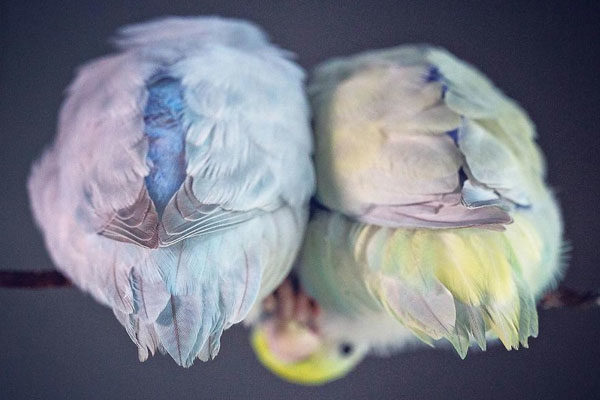 They also know how to have too much fun and making their other half laugh is always good for both of them. 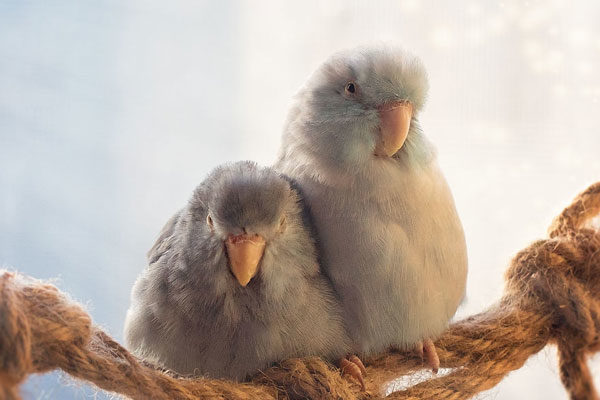 Even if they take a nap, still staying next to the other one, so they can rest togheter to have a better day. 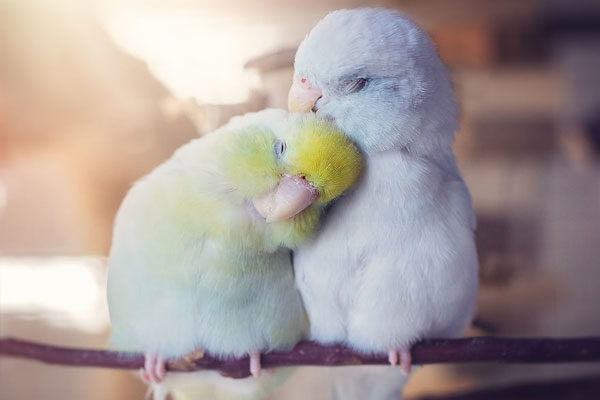 There's no better feeling than having the love of your life next to you, this the way to make a better day for us and them. 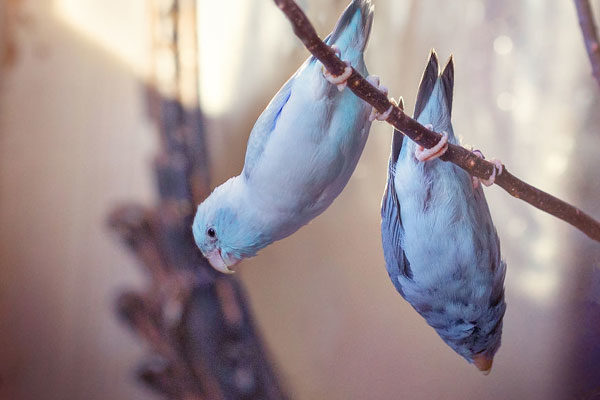 They know how to make the other half feel they are upside down and they are not afraid of showing how much they love each other. 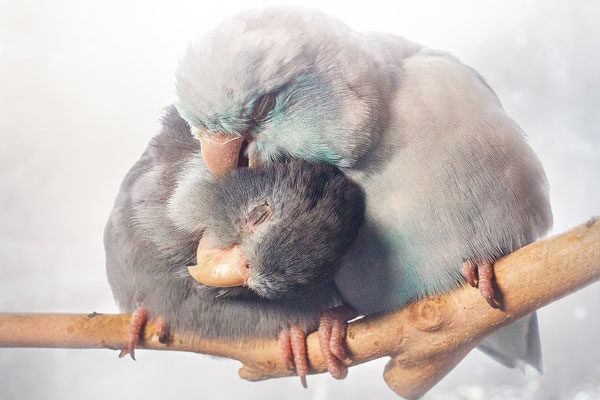 These parrots keep safe themselves during the cold nights, thanks to their feathers. 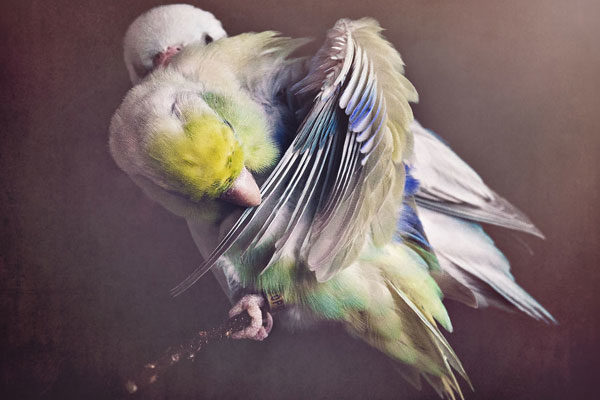 For them is very important to be clean that's why they usually check out how is everything with their feathers and sometimes their partners helps them. 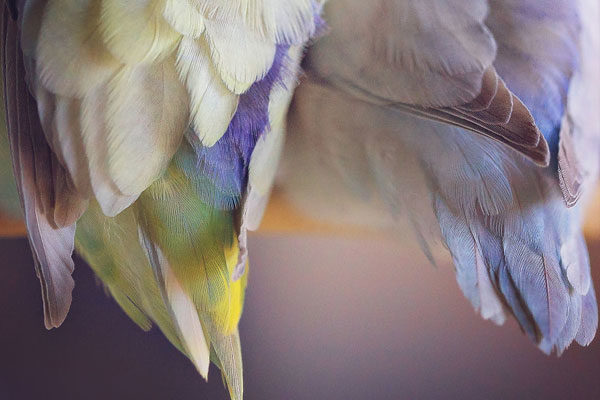 They love to have their feathers well and shiny because is something special for them, even more if they want to impress their other half. 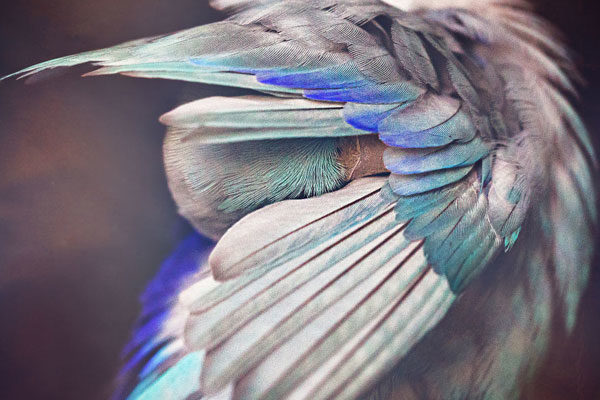 These little friends with feathers on, show us that there can be true love stories, no only in movies but in real life. Most of us would life to find someone to be our other as easy as they do.
Compartir este artículo
Mundo.com