These are the cheapest countries you should definitely visit

When you travel you discover new interesting places, people, cultures and some people even find themselves in the journey. It is very important for you to travel because you become more thankful and you learn to appreciate many of the things you took for granted.

Sometimes people don’t travel because they think they’re going to spend tons of money but there are many countries you can visit on a low budget. 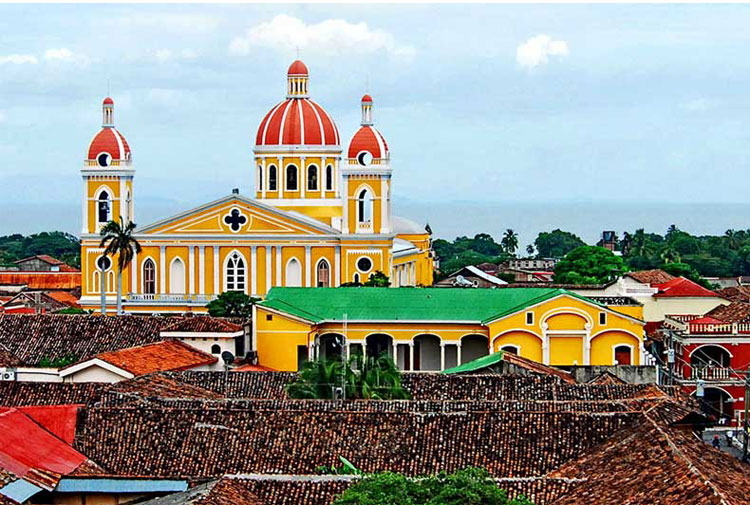 Nicaragua is considered the largest country in Central America. Its population is slightly over 6 million. Managua is Nicaragua’s capital, the main language is Spanish and you can find people from many ethnicities. You can enjoy the country’s tropical weather that changes depending on the altitude. 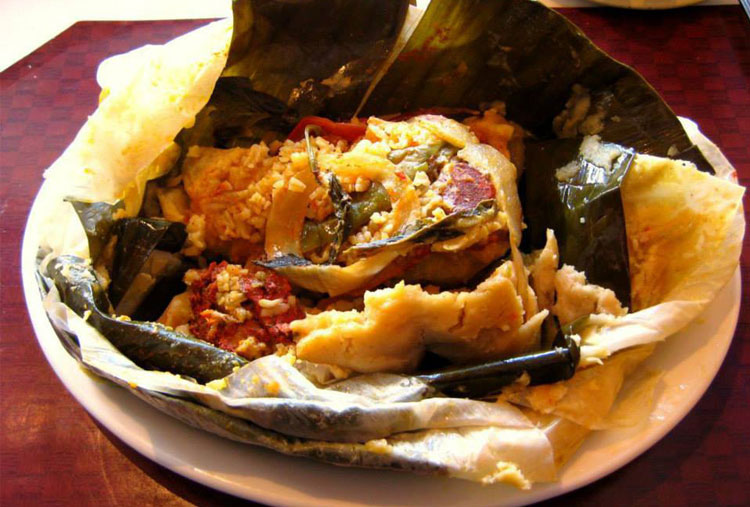 If you’re hungry, you can buy street food for just 2 dollars. If you’re in the mood for seating down in a restaurant, you can get a 3.5 dollar meal. If you’d like Surfing and climbing up volcanoes you will pay around $10 to $30 to do so. Now that’s cheap! 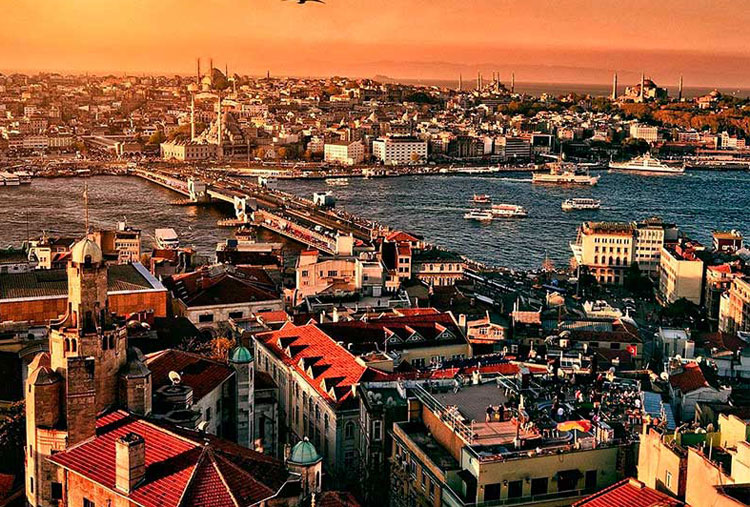 This wonderful country is located between Asian and Europe. The country’ most popular city is Istanbul, which is located on the European side of the country. There are many places you can visit in Turkey, for example, Istanbul’s Grand Bazaar has 64 streets, 4000 shops, and 25,000 workers. You can also visit the first ever built by man Christian church in Antioch.  Another interesting fact is that Turkey’s Istanbul Tunnel is the world’s second oldest underground railway. 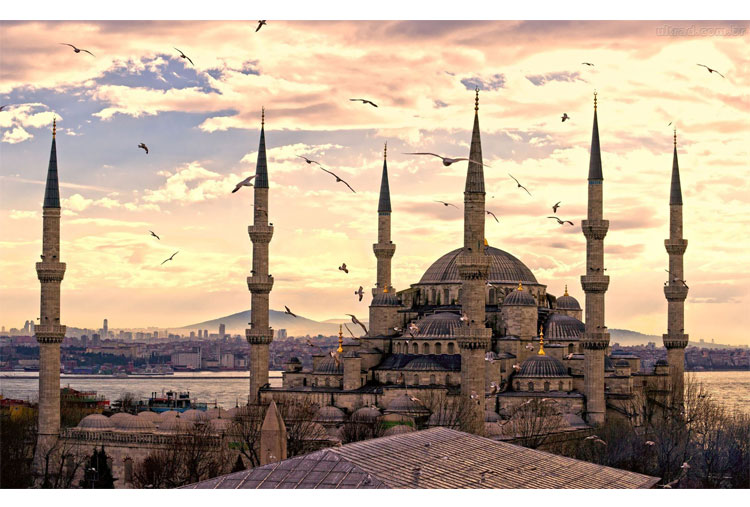 If you want to go shopping in Turkey, you have to learn how to bargain but we guarantee you’ll find really affordable prices. When it comes to hotels, you can find really luxurious hotels and hostels that can cost around $20- $30 per night. 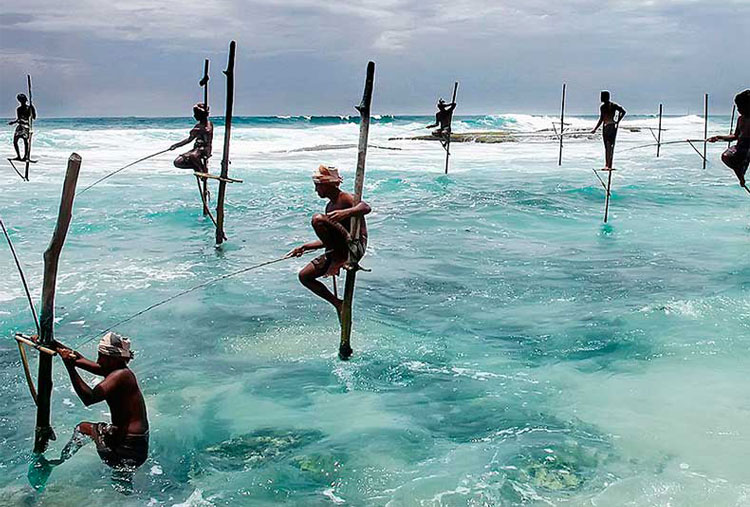 Sri Lanka is a small but diverse country with plenty of charm; considered as “pearl of the Indian Ocean” you can find many beautiful beaches and ancient ruins. Distances are short so you can discover many places in a short period of time. Another interesting fact is that Sri Lanka is one of the largest tea exporters in the world.

You’ll save tons of money 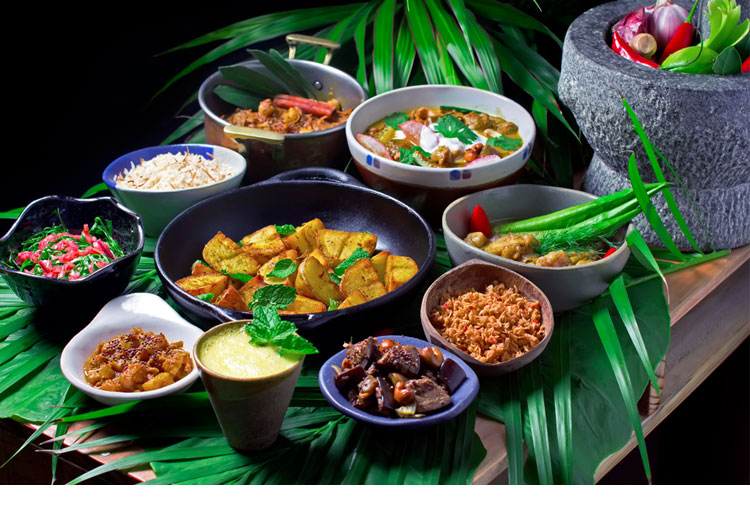 You can rent a cabin right on the beach (breakfast included) for just $20 a night. Another option is renting a double bedroom (with an amazing view) for the same price. A typical rice with curry meal will cost you around $4 and a ticket bus from one side of the island to the other will cost you $60. 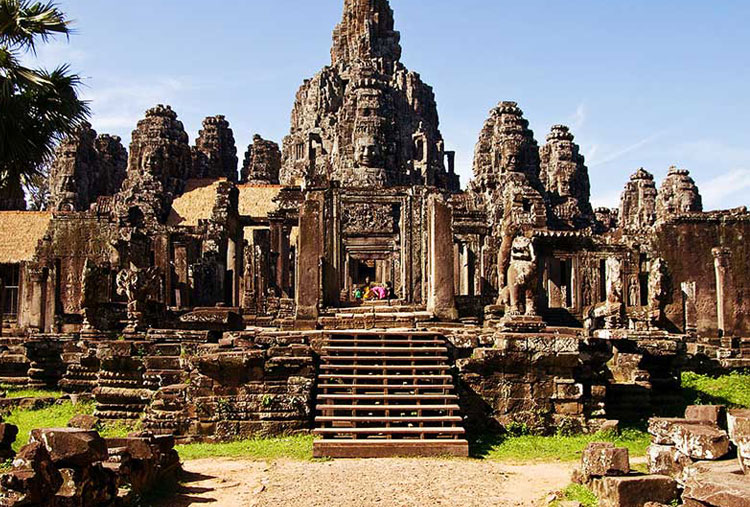 Situated on the Indochinese peninsula, Cambodia is bordered by Thailand and Laos on the north and Vietnam on the east and south. Cambodia offers an incredible range of scenic locales; from its azure seas and white sandy beaches to the mist-shrouded mountains. And all throughout, the land and its people have a rich cultural heritage to be found anywhere from the stone temples to the great lake of Tonle Sap, to the hill tribes of the mountain region. 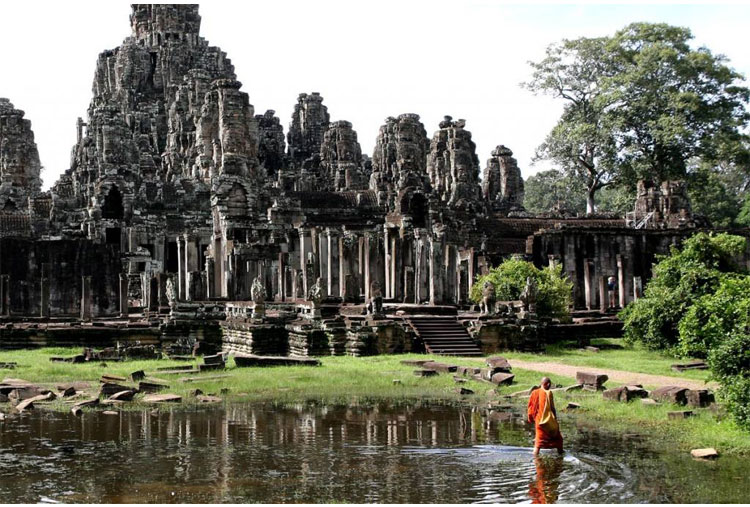 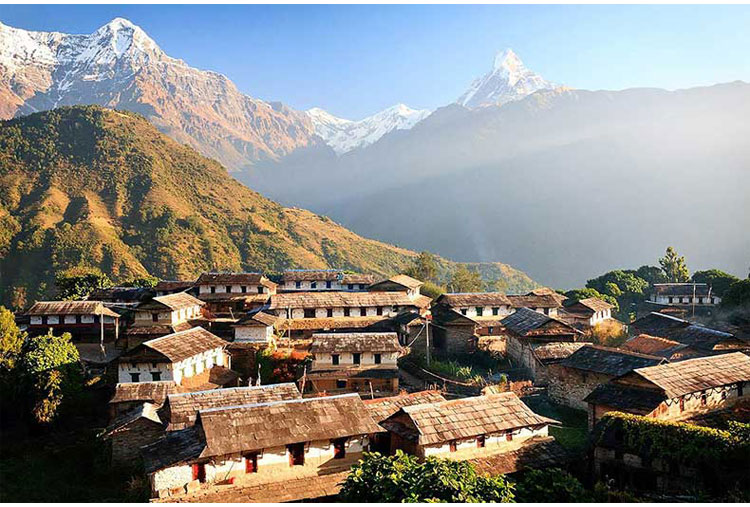 Nepal is a sovereign state located in South Asia, with a population of approximately 27 million. The mountainous north of Nepal has eight of the world's ten tallest mountains, including the highest point on Earth, Mount Everest. In Nepal, there are many things to do, like Mountain viewing and biking, bird watching and cultural tours. 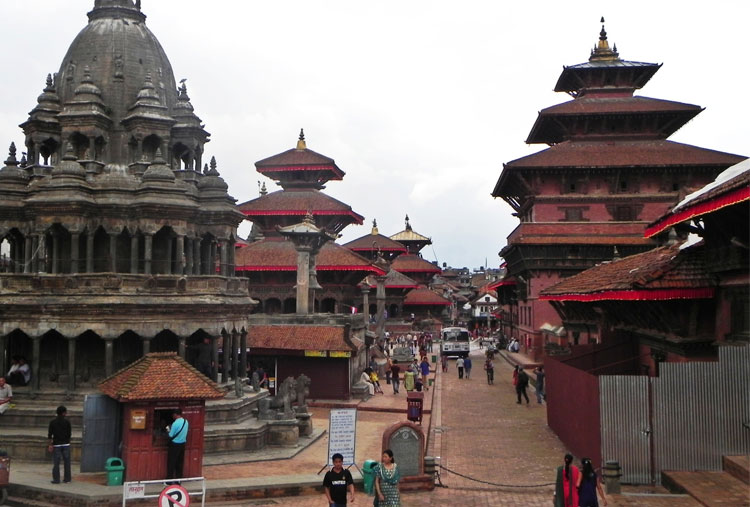 In Katmandu, a hotel room can cost you approximately $5 -$25. A meal in a restaurant can cost you $2 to $4. You can take a cultural tour in the Kathmandu Valley to discover about the Newari founders, or take an ox cart village tour in the Terai region to truly discover Nepal's fascinating mix of cultures. 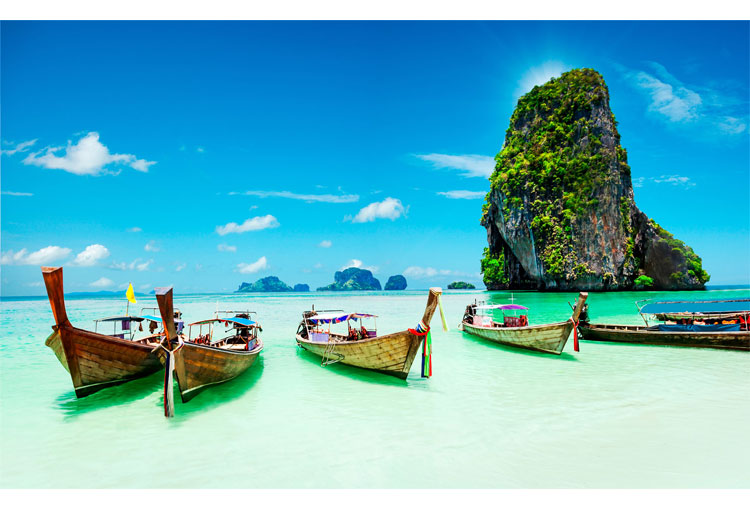 Thailand is a kingdom of wonder, filled with spectacular natural, cultural, and historical attractions. In Thailand, you can find some of the most beautiful beaches; the Phi Phi Islands are among the well-known destinations. And of course, you have to try the country’s delicious food at very affordable prices.

One of the cheapest options 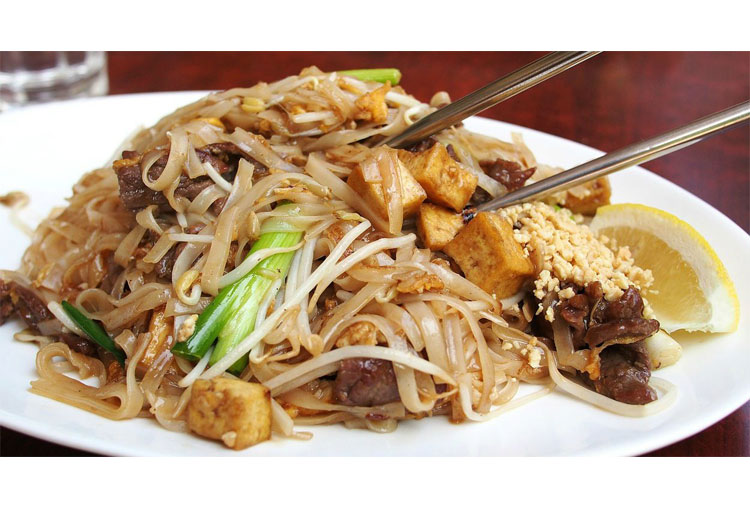 With over 26 million visitors each year, Thailand is one of the most visited countries in Asia. It is a safe place to travel and you can find a hostel for just $7 if you stay in one of the islands you can pay up to $17.  If you prefer staying at a fancier hotel you’ll have to pay approximately $40 per night. Street food can cost you approximately $0,65. 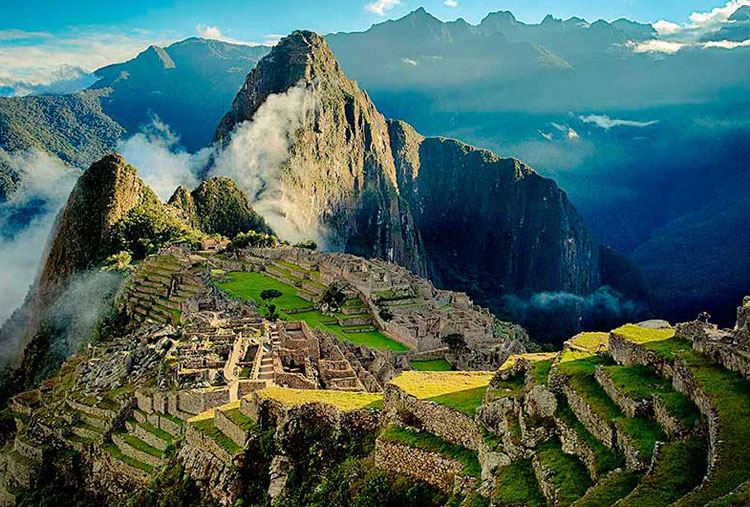 Peru is located in western South America, it is an extremely biodiverse country. Peru was home to the ancient Inca Empire. The Peruvian population, estimated at 31.2 million in 2015, is multiethnic, including Amerindians, Europeans, Africans, and Asians. Some of the most popular places to visit in Peru are the ruins of Machu Pichu. The city of Lima has also turned itself into a cultural phenomenon with great cuisine and arts. 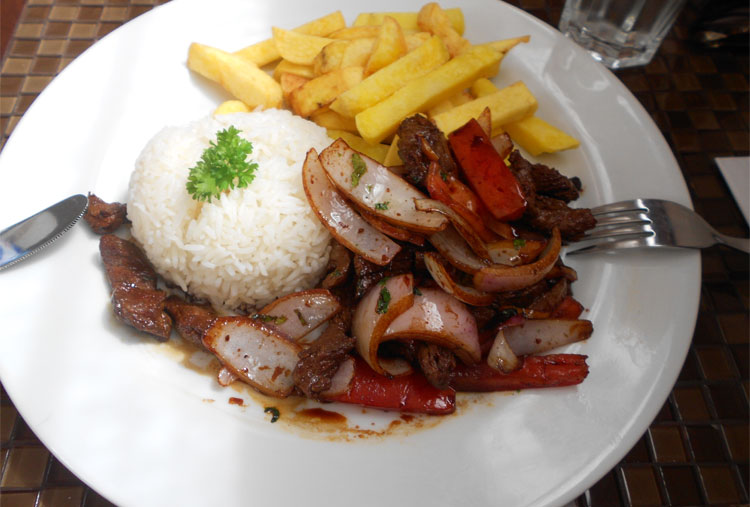 A shared room in a hostel can cost you around $8.15 per night, but if you prefer a private room it will cost you approximately $25- $35. You can have a street meal for just $1. Peru is considered as one of the cheapest countries to visit in South America. 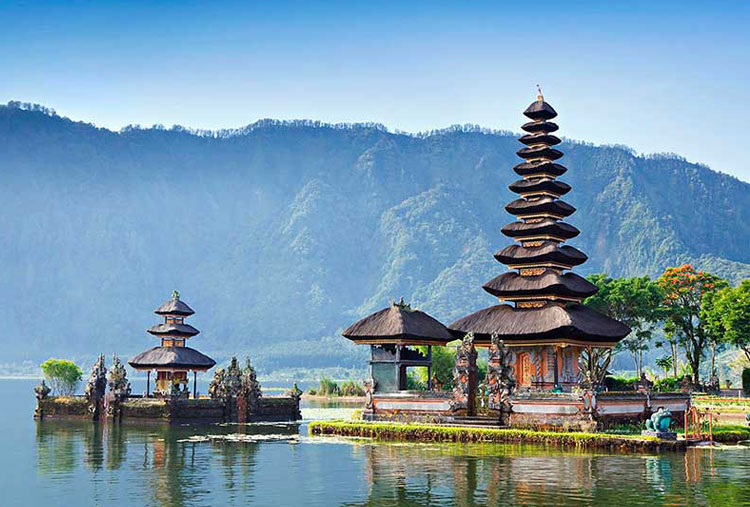 Indonesia is located between the Indian Ocean and the Pacific Ocean, with 18,110 islands, 6,000 of them inhabited; Indonesia is the largest archipelago in the world. With a population of 240 million people, it is the fourth most populous country in the world. The Indonesian beaches are beautiful; the island of Bali is usually the most common destination. 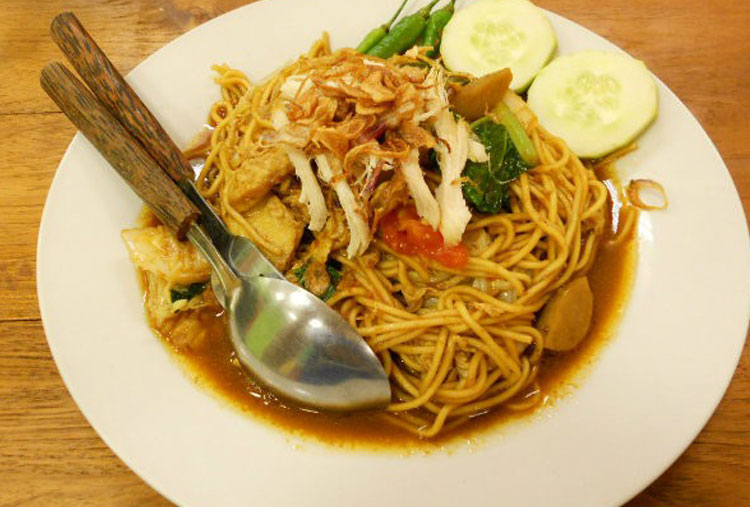 If you stay at a hostel, you can get a room for $2-$4, but if you stay in Bali or another popular touristic island the prices can go up to $11- $17. Buying things on the street is really cheap, you can have a meal for just $1, but if you’d like to eat at a restaurant it can cost you around $6. 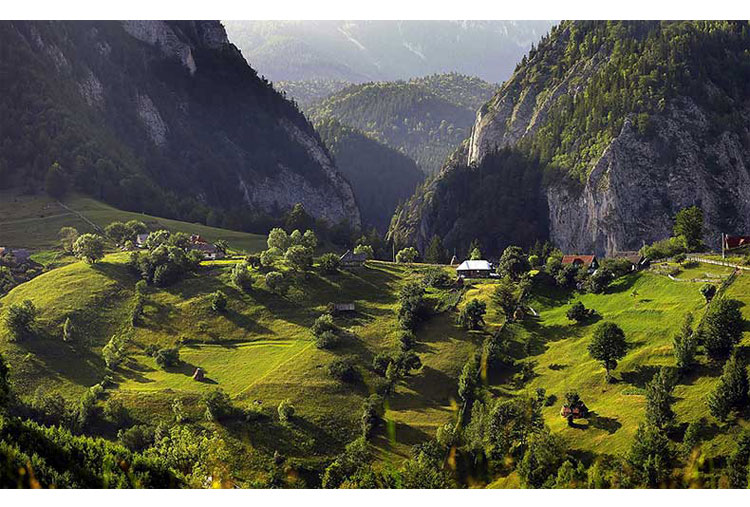 Romania is a republic in Southeast Europe. Its capital and largest city, Bucharest, is the sixth largest city in the EU. The country attracts millions of tourists each year with its scenic landscapes, unique culture and historically significant landmarks, such as the Peles, Bran, and Corvin Castles. You can also visit the Danube Delta includes numerous ecosystems, 23 to be precise, which house a significant amount of flora and fauna. 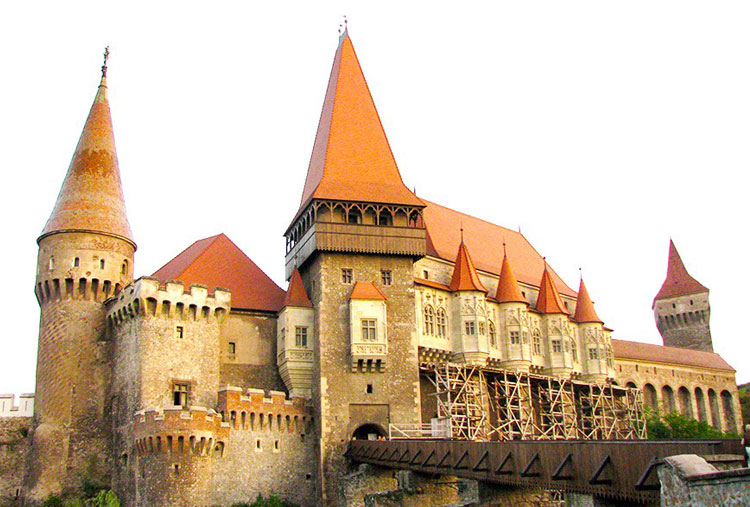 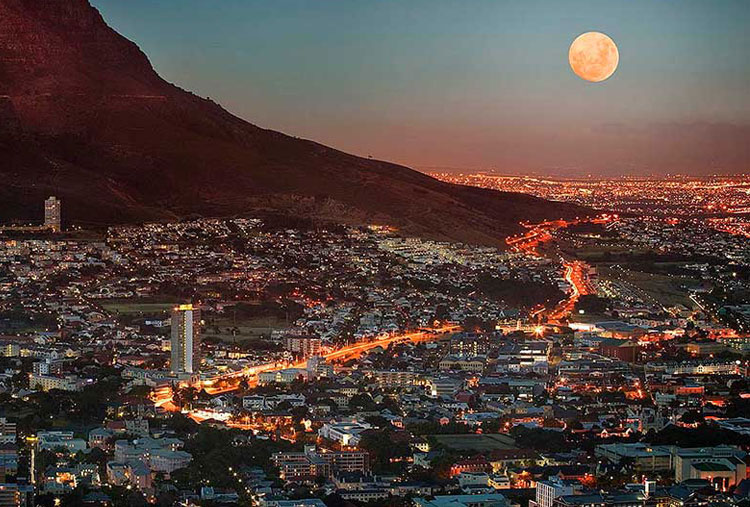 Situated at the southern tip of Africa, South Africa is 1 233 404km² in size and is edged on three sides by nearly 3 000km of coastline, with the Indian Ocean to the east and the Atlantic Ocean to the west. The county’s tourism is based on adventure, sport, nature, and wildlife. The country is known as “Sunny South Africa” because of its long sunny days. 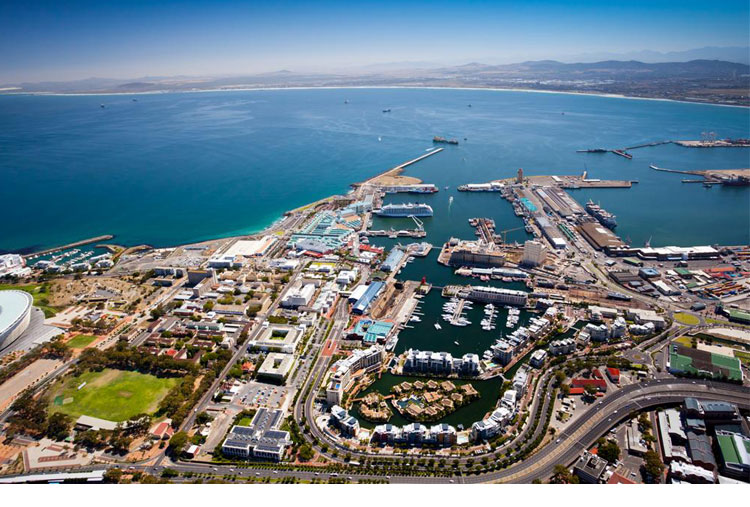 A shared room in a hostel can cost you around $10, if you’d like to eat in a simple affordable restaurant, you can eat for around $7 a meal. A bus ticket can be as cheap as $0.5! What are you waiting for?