Let’s face it, who doesn’t love traveling to different places and meeting new people? Most of the time we need to save up enough money in order to travel a few months. You will always need some money at first to buy the ticket, but there are actually ways to make some money in the city or country you’re visiting.

There are many options to earn a living while you are traveling. Self-financing your trip around the world is possible, so wanting to travel but not having enough money won’t be an excuse anymore! 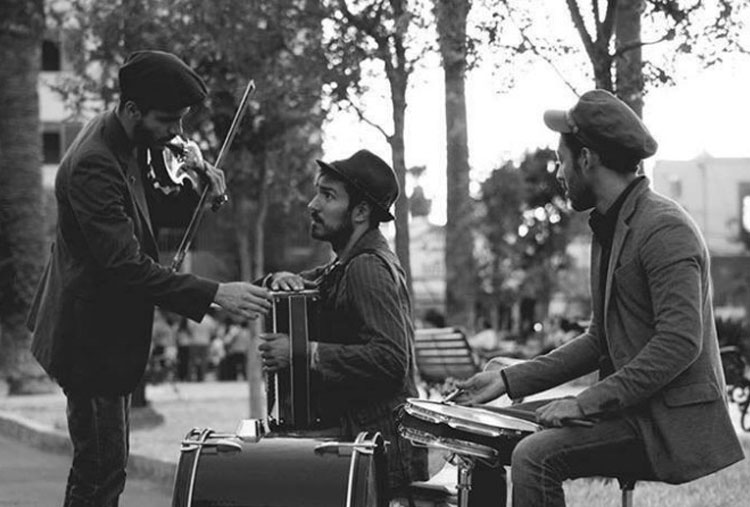 If you play an instrument and want to travel around the world, we’ve got the best option for you!  You can actually make enough money busking on the streets. According to time.com, a music duo in San Francisco made $532 in a month! Can it get any better that playing the music you love in new, vibrant city? We don’t think so! 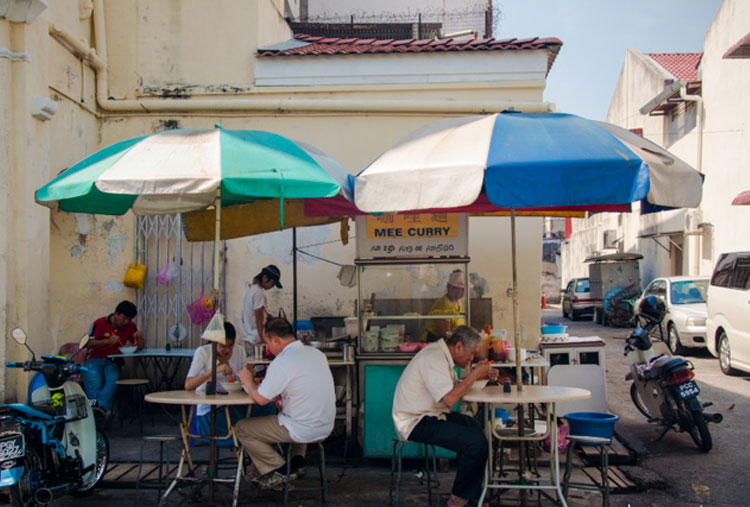 Many travelers prepare home-cooked food and sell it at local markets or at popular tourist attractions. Anything goes, whether it is cake, turkey sandwiches, cold lemonade or candy, we’re pretty sure you’ll find many hungry people craving any of your treats. 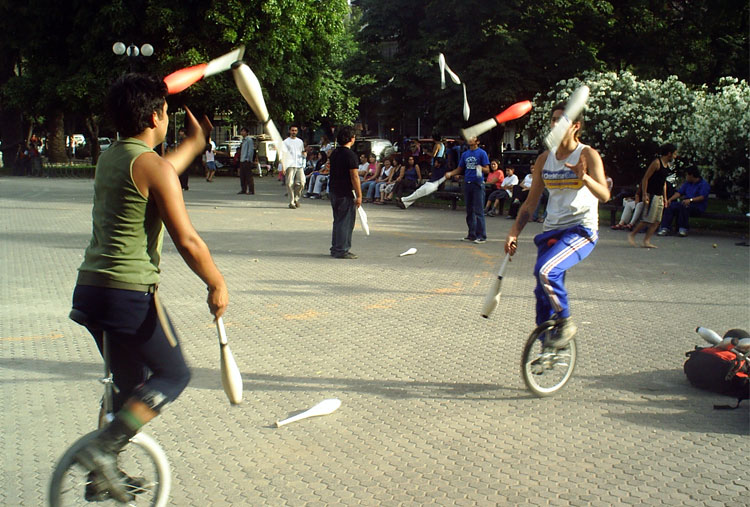 If you know a little juggling or some other trick, a traveling circus is a good choice for you. All you need is creativity and imagination to entertain the audience. 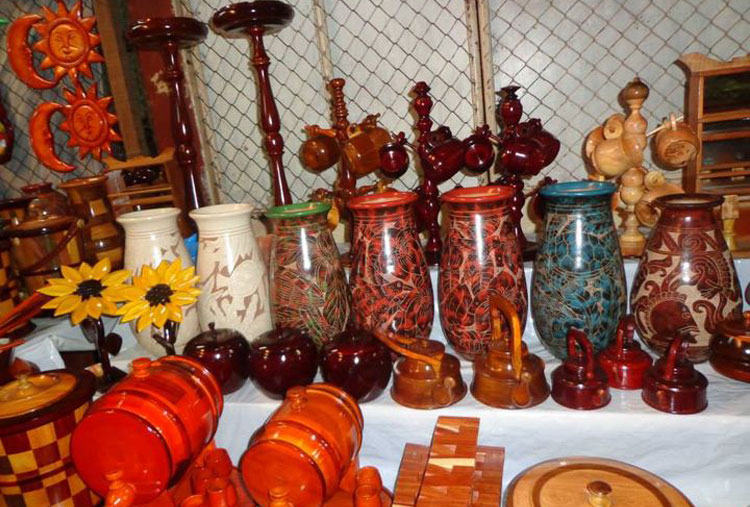 Many different cultures around the world have their own handicrafts and if you sell them to other tourists you can actually make some money. Also, if you’re traveling to different countries in a short period of time, just sell the handicrafts from the country you previously visited.

Entertain an audience with a bubble show 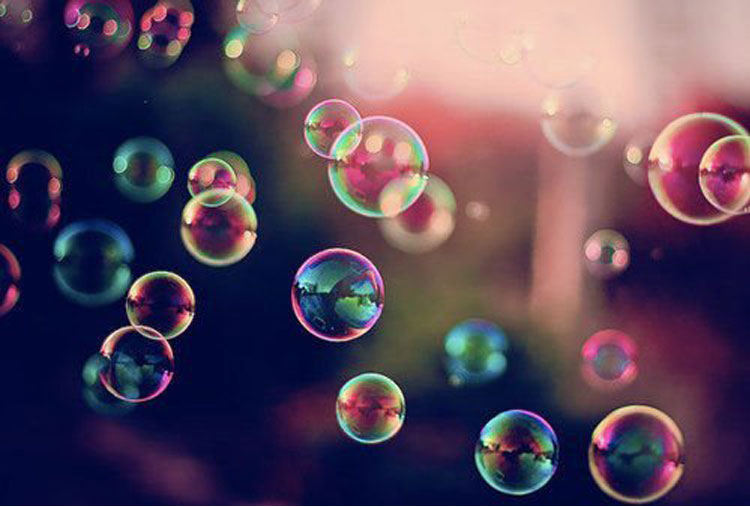 In order to be successful we have to try out different things, even if you think you’re not as a skilled person, you can make money with simple things, such as performing an entertaining bubble trick show! 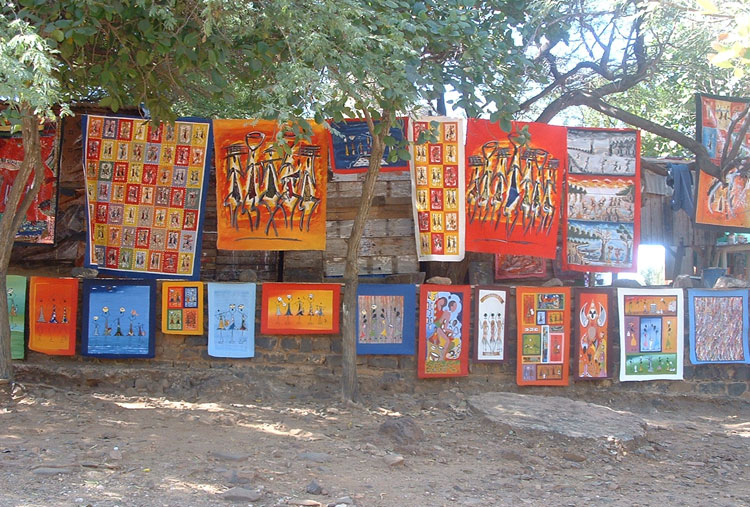 You can make money doing portraits in the streets, or making artistic postcards of the places that you like the most, and then sell them to other tourists. You could also make a catalog of your art, and offer them to restaurants, bars, and cafes for wall decoration. 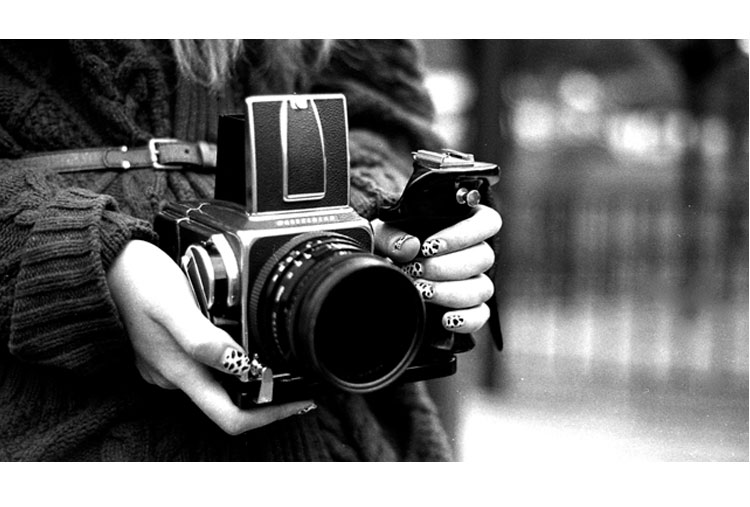 There are many professional photographers who send their portfolio to magazines or sell their photos online in order to make a living. If you got an eye for photography or just know hold a camera, you can sell your photographs while you’re traveling. 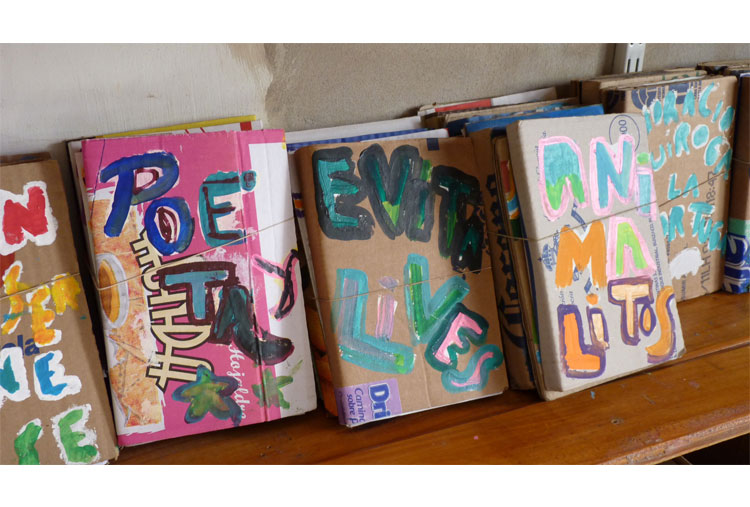 If you consider yourself a hopeless romantic, then this might come in handy. Writing a poetry book and then selling it to other people can actually help you make some money. We’re pretty sure you will get the inspiration you need to write the poems while enjoying the views. 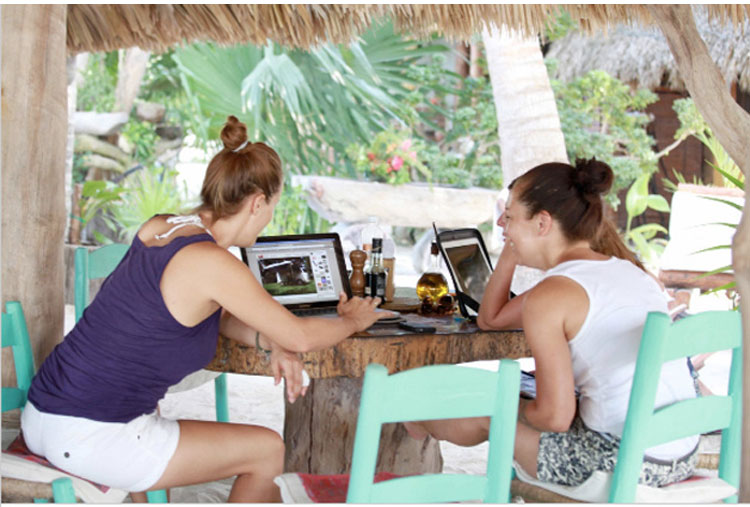 You can work from anywhere in the world just by using your computer and Wi-Fi. If you speak more than one language you can work as a free-lance translator. Nowadays many companies hire people who can work from their homes or anywhere they please, as long as they deliver what they’ve been asked to do. 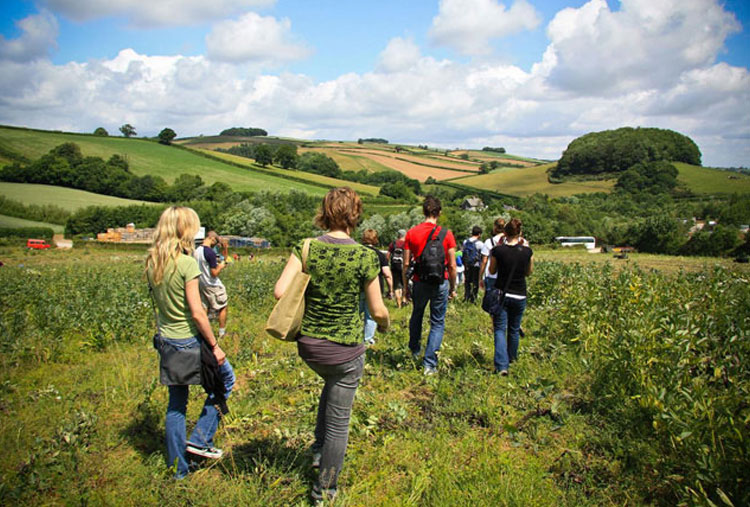 “World Wide Opportunities on Organic Farms” is a volunteer exchange organization in which volunteer can work on organic farms all over the world. According to their website “Usually, you live with your host and are expected to join in and cooperate with the day to day activities. In most countries the exchange is based on 4-6 hours help-fair exchange for a full day’s food and accommodation.” 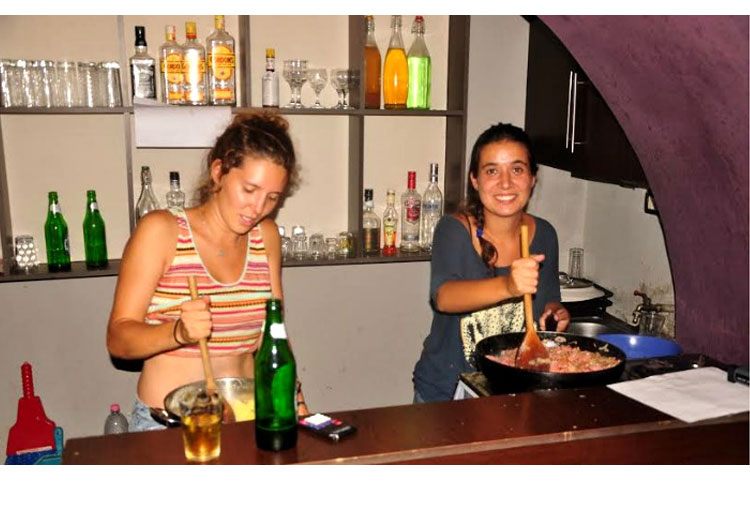 You can volunteer anywhere in the world in exchange for food and free accommodation. Hostels or hotels usually offer this opportunity. It sounds like a pretty good idea to us! 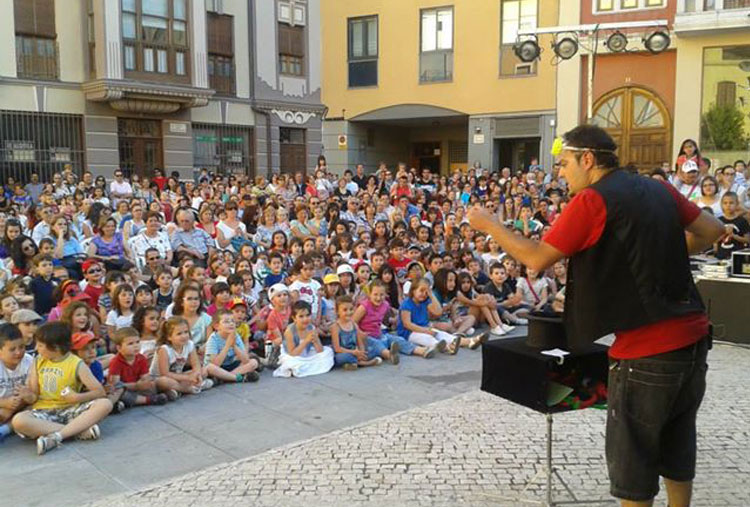 Another way to finance your trip is through performing magic shows on the street, in restaurants, hostels, hotels, for businesses, for birthday parties of people they know on the road, etc. Not only will you have lots of fun, but also you’ll be making money. 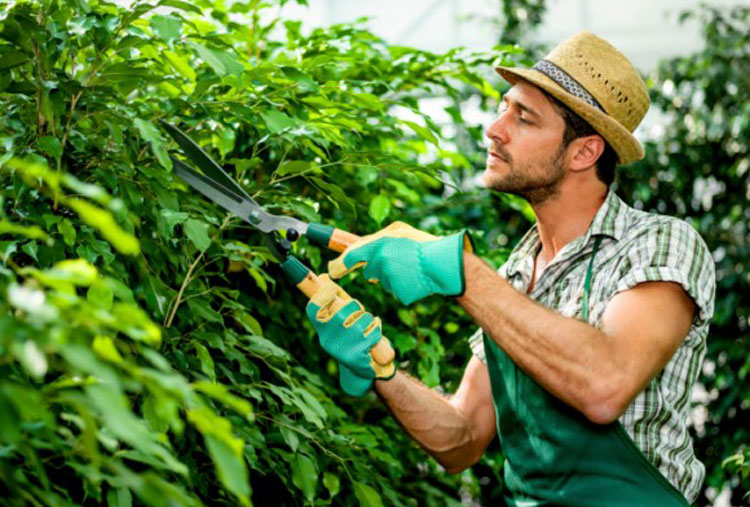 If you are passionate about gardening or just know how to mow the lawn, then this might be the perfect job for you. Many people could hire you to do the job! 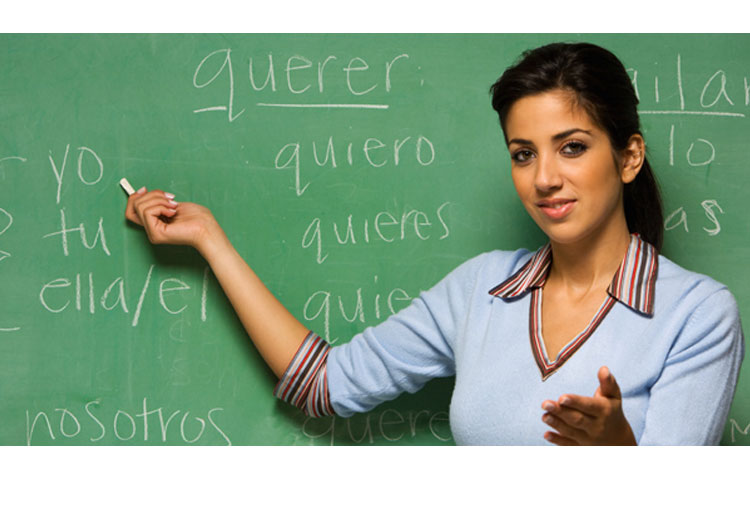 If you’re visiting countries where another language is spoken, you could be a language teacher. If you speak more than one language then you have even better chances of getting a job. And let’s not forget that it could be a full time or part time job, which is great! 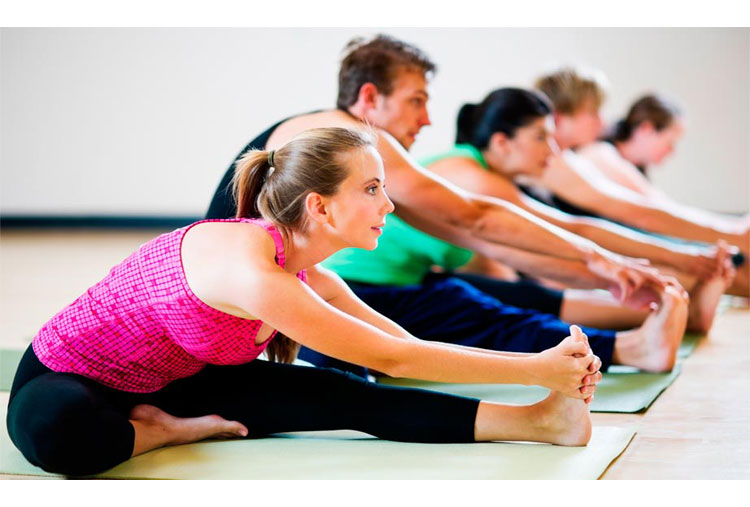 If you are a yogi, or simply enjoy exercising, you could become a yoga instructor in the foreign country. You don’t even need a place to teach, any park could be the perfect setting! 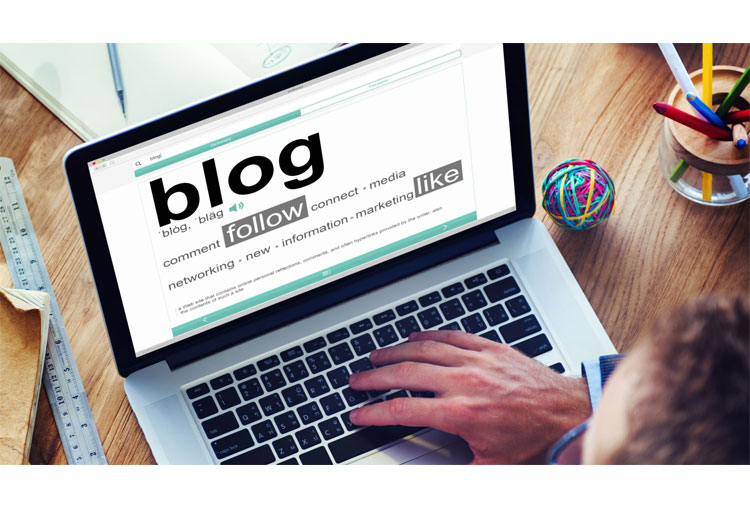 Creating your own personal travel blog is a huge opportunity nowadays. All you need to do is take the best pictures of the country you’re visiting and then write good content on the blog. At first, you might need a little patience until the blog has many visitors, but once you get there, you could get paid to visit different places and then feature them on your blog. 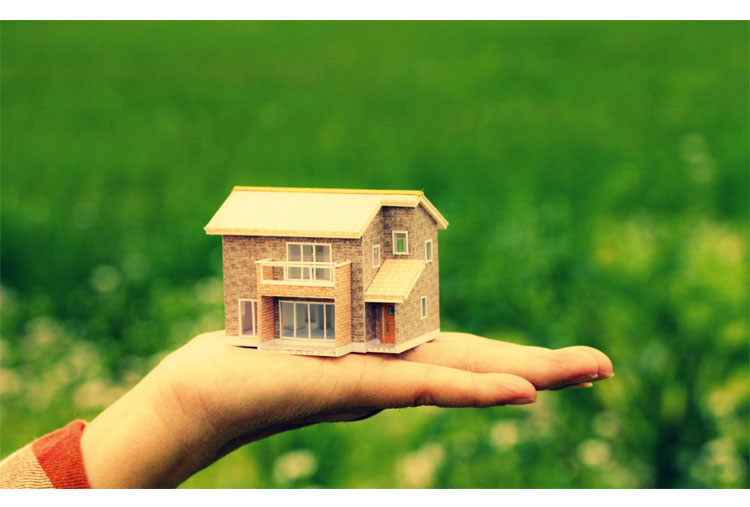 You might not get paid for house sitting but it is an excellent way to get free accommodation and food. All you need to do is take care of the owner’s houses while they are away. Sometimes you could be left in charge of their pets as well.

Take advantage of any skill 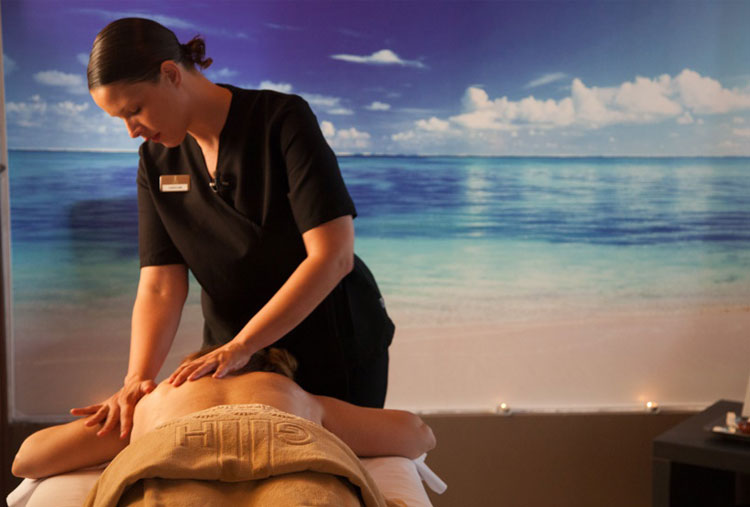 You can be a massage therapist, tattoo artist, and even an actor; you can take advantage of any skill you’ve got. You can start by putting up posters offering your services. 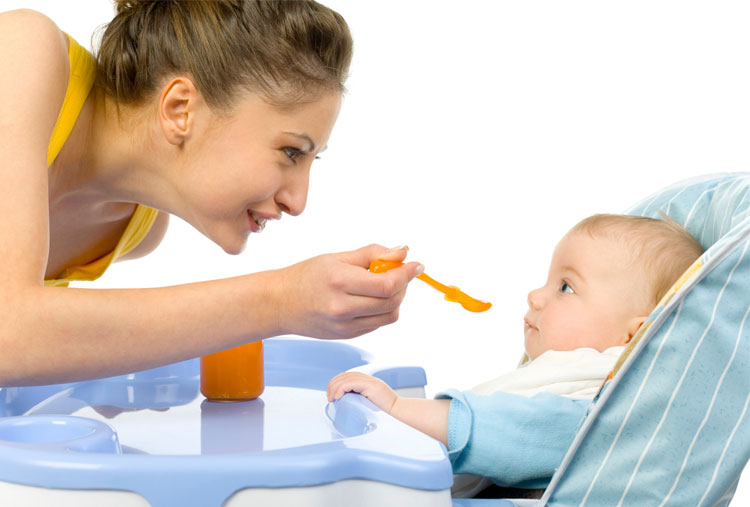 If you like children, this is an easy way to make money. You can work as an Au pair, which is a domestic assistant from a foreign country working and living with a host family.  There are many ways of getting a host family online; you just have to make sure it is a trustworthy site.

Working at a cruise ship 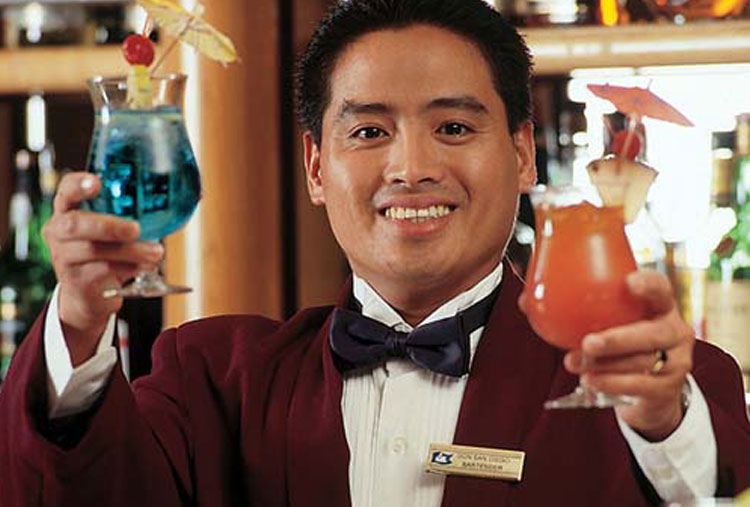 There are hundreds of jobs available on cruise ships; working at a cruise is a challenging and unique environment and you can visit many exotic places, meet new people and gain useful skills.