How to plan the perfect trip with your friends

Traveling is one of the most exciting things you can do, you get to visit new places, meet different people, cultures, and the most important thing is that you get to grow as a person. We all know the perks of traveling, but can you imagine sharing all of this with your closest friends?  The whole experience becomes ten times better! 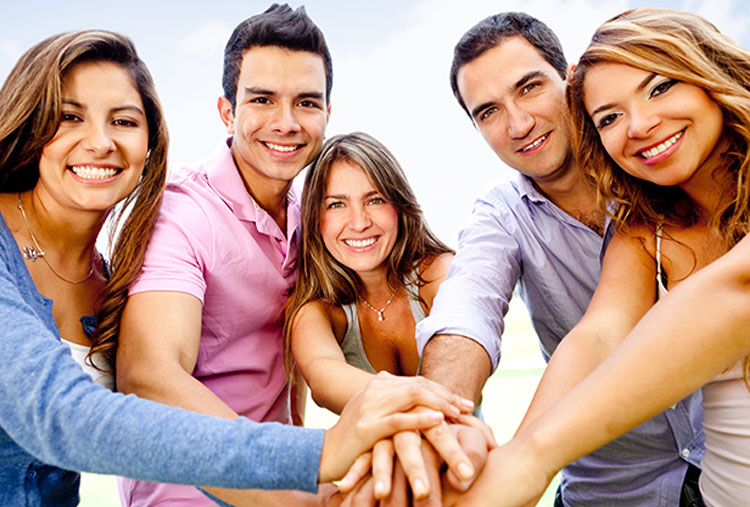 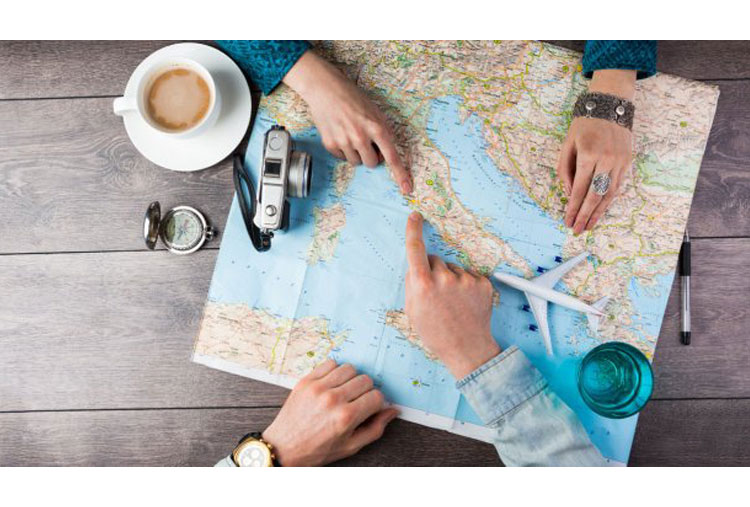 Choosing your travel destination also depends on who your traveling buddies will be. You need to think about what kind of activities you’d like to do. Some prefer a vacation on the beach, while others prefer to go to a big city and learn about culture and architecture.

Talk about every detail with your friends 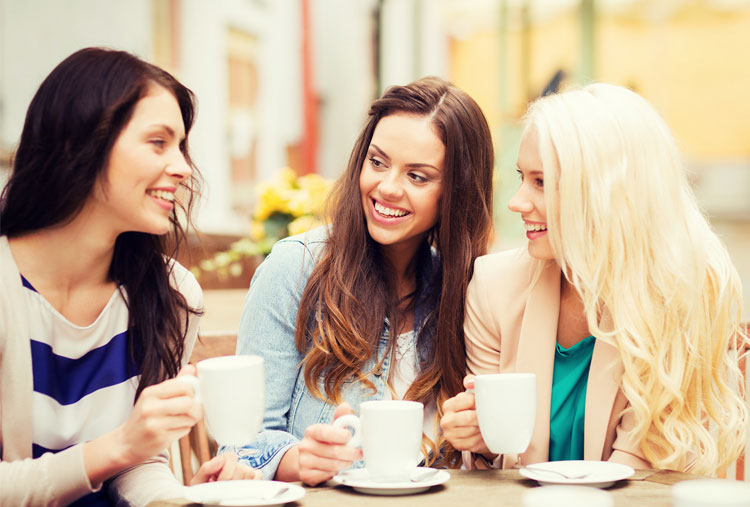 Meet up with your friends and discuss all the places you want to visit, it is really important for you all to agree on where you want to go in order to start planning what four going to visit first.

Get the information you need 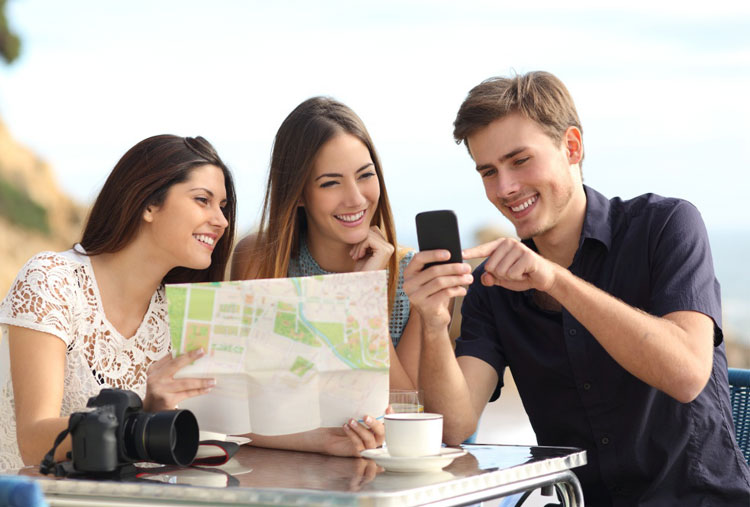 After you have selected your destination, it is important to do your research on the country or city you’re visiting. You should know about whether or not you can use public transportation, the currency, and the weather conditions. 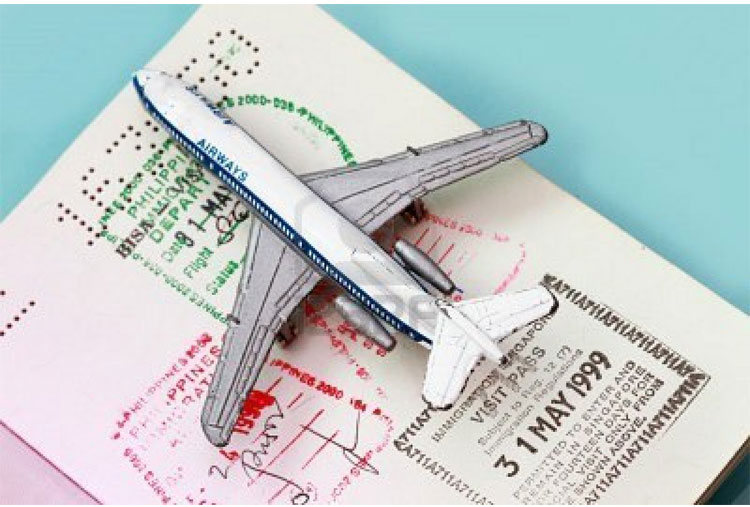 You have to check if you need a visa to enter the country you’re visiting. If you do need one, it is important for you to apply for the visa as soon as you can because some via processes can take months. Another important detail is to check the expiration date of your passport. 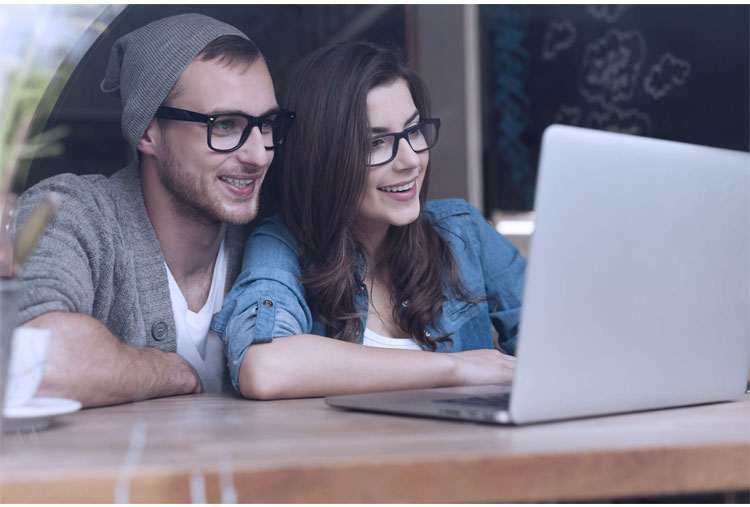 There are many things that need to be sorted out before traveling such as transportation, accommodation or the budget. Each one of your friends can be in charge of one of these tasks so that it becomes easier to organize the whole trip. 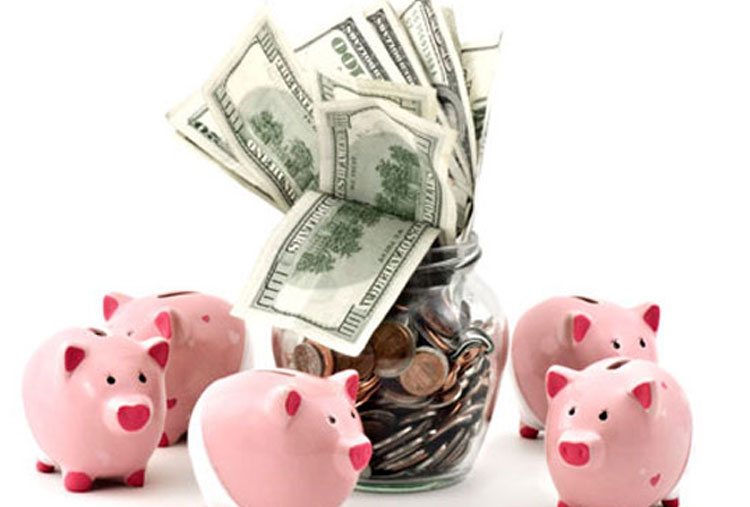 Creating a budget for your travel is one of the most important things you have to do in order to have a pleasant journey. You can start your budget with the biggest expenses first, such as the plane tickets, then you need to include the accommodation and meals cost per day; you also need to add some money for activities such as visiting museums or going out partying. 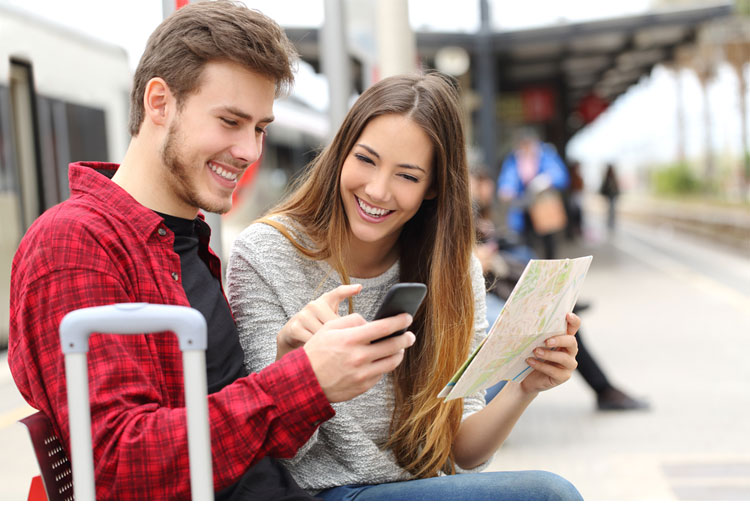 You need to do your research on the activities you’d like to do and how much they cost. If you have already done your budget, you’ll find out how much money you’ve got and which activities you can afford. 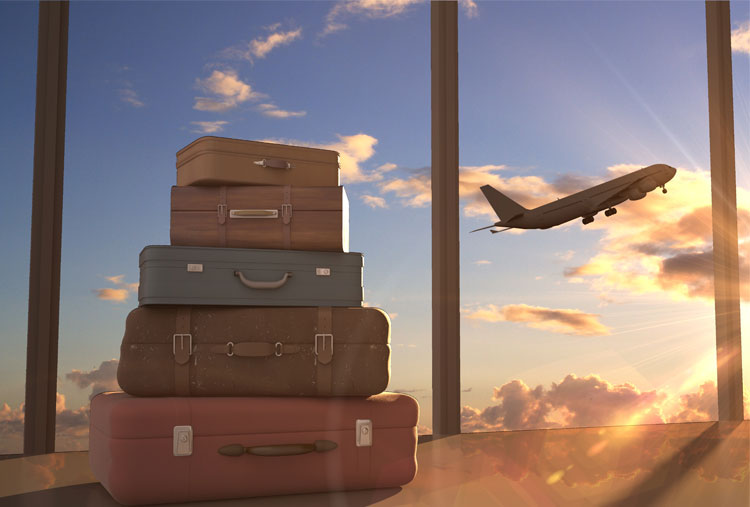 After you’ve done your research on where you want to go and the activities you want to do, the next step is finding out when is the off-peak season. Accommodation and tour operators are often cheaper during low-season, so planning a trip during these dates is the best thing you can do in order to save some money. 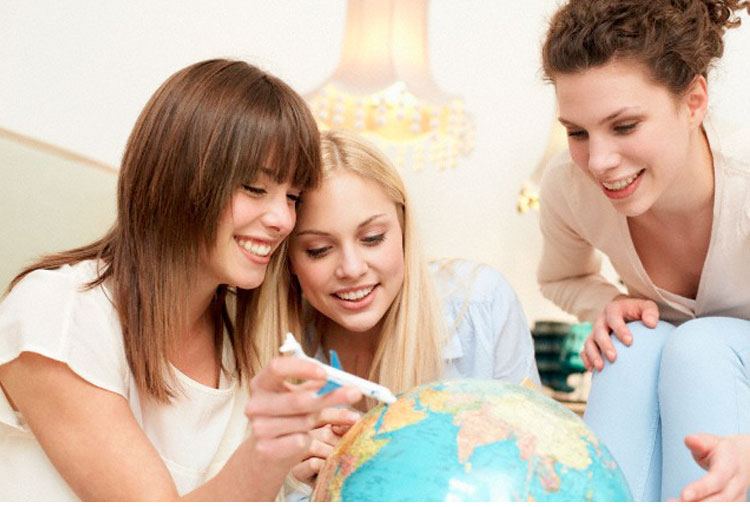 Most people think that tour operators are not necessary anymore, but you’d be surprised to know about the benefits they offer. Their knowledge and experience are very useful when deciding what is best for you depending on the money and the time you’ve got.

Get a travel insurance 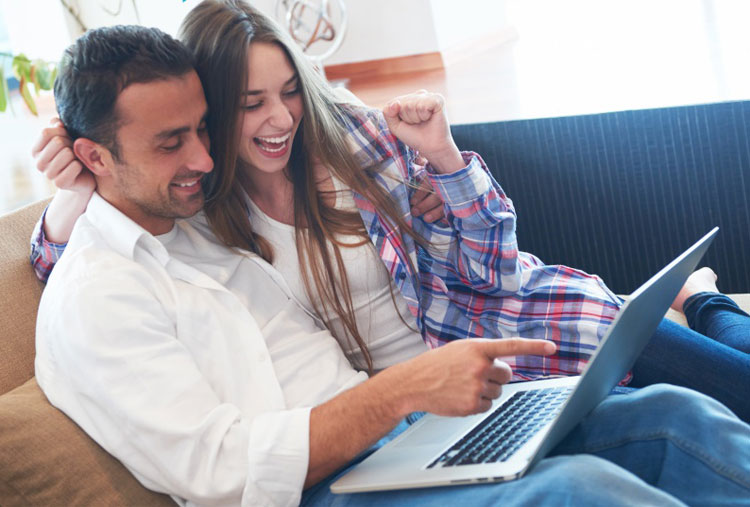 If you have traveled before and you have never needed a travel insurance, that doesn’t mean you shouldn’t get one on your next journey. A lot of countries demand a travel medical insurance so make sure you get one that’s valid in the country you’re visiting. 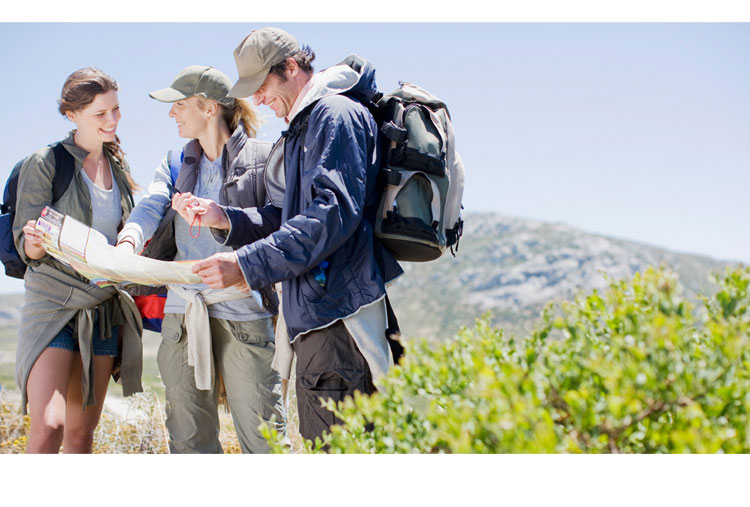 Backpacking is a great option is you are on a tight budget, but you need to be aware of the fact that it is not the most comfortable way of traveling; most backpackers are even willing to sleep in public places in order to save some money. However, the personal growth you’ll get from traveling on a tight budget is one of the things you’ll cherish with your friends. 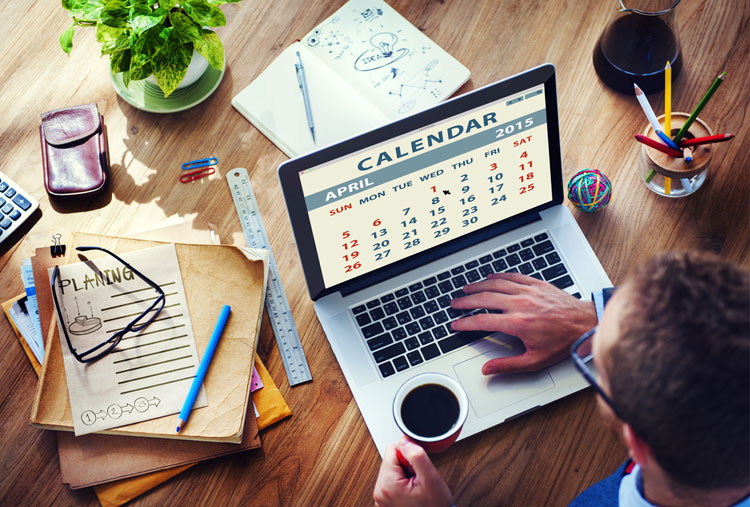 You need to create an itinerary especially if you’re visiting multiple cities or countries. Discuss with your friends the must-see places you’d like to visit; getting a map can help you group the different attractions by neighborhood or region. 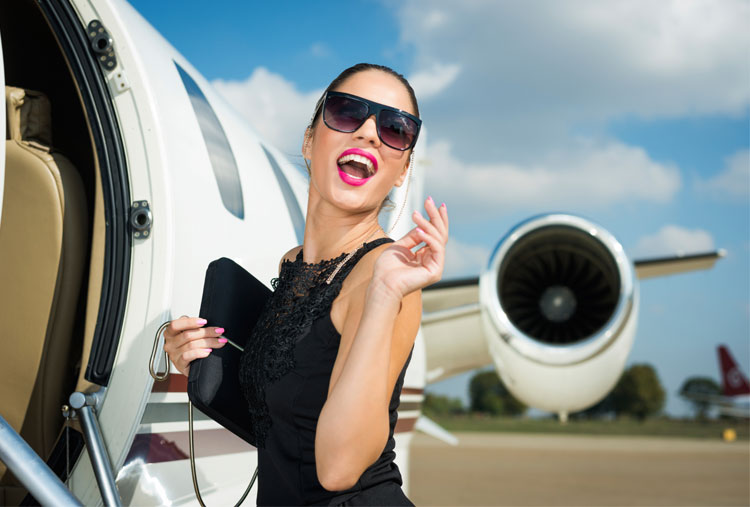 When you’re visiting a new place, one of the things that can take a long time is figuring out how to get to the different places you had planned. You need to do your research on the transportation options available in each city or country. 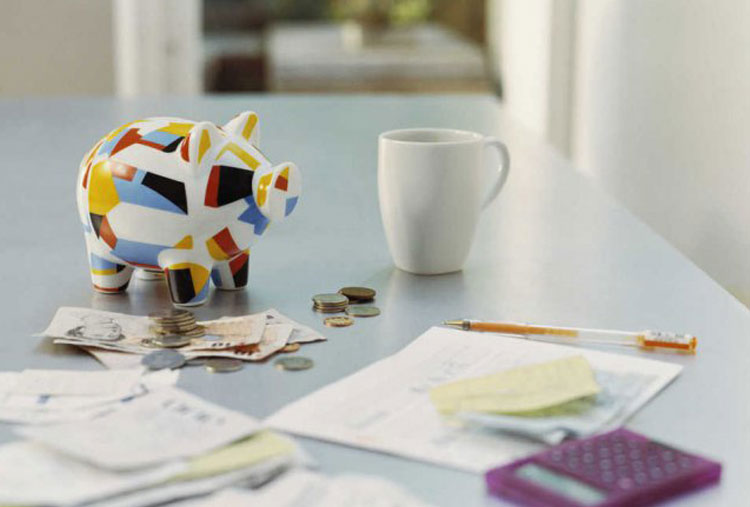 After planning your budget and itinerary, you have to make a checklist in order to avoid forgetting important things you need on your trip. People often forget small yet necessary things like credit cards or personal IDs. 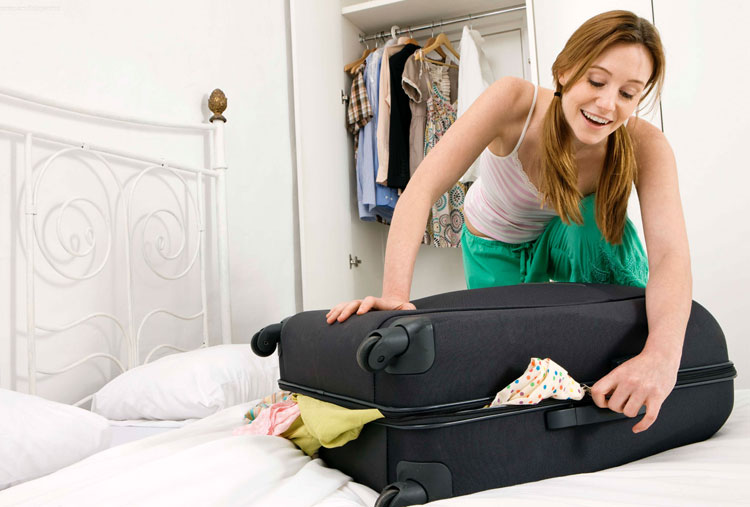 You need to think about the weather and the activities planned for your trip and pack the right clothes. Remember to choose comfortable shoes because you usually spend hours walking while traveling. 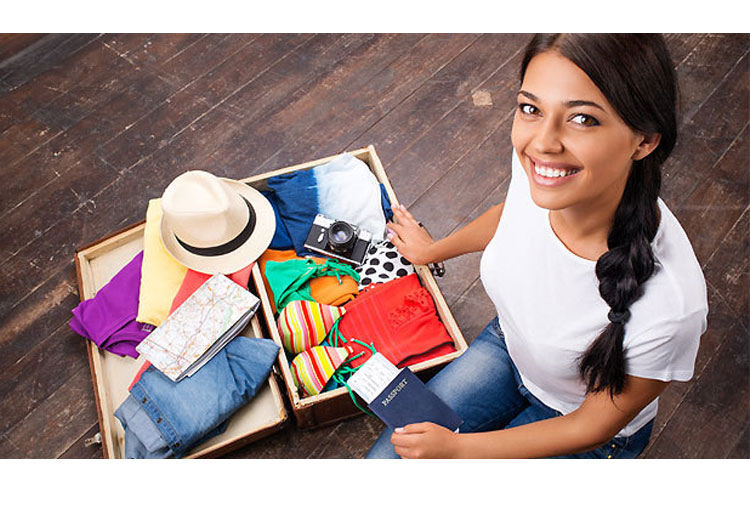 First of all, you need to gather all the items you will need on your trip, and be careful not to over pack. In order to have some more space inside your suitcase, make sure to roll your clothes instead of folding them; another useful tip is wearing the bulkier items on the plane. 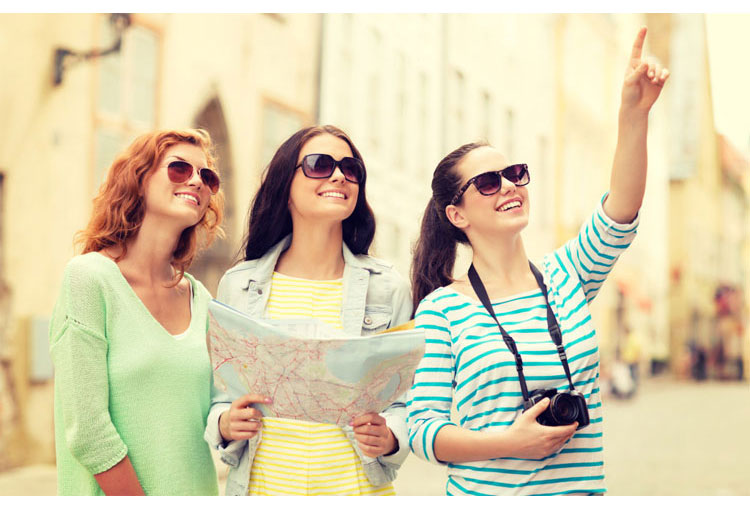 It is really important for you and your friends to talk about anything that could be bothering any of you. Most of the time we think that it is better to keep things bottled up inside, but it is actually the worst thing we can do. It is better, to be honest and upfront with your friends in order to avoid misunderstandings. 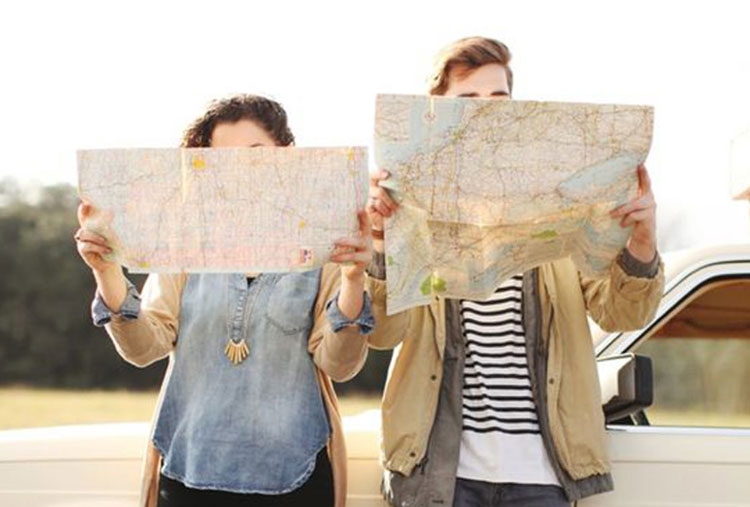 Just because you decided to go on a trip together doesn’t mean you have to spend the whole time together. It is actually better for you guys to spend some time apart if you want to do different activities.

Accept the fact that not everything will go as planned 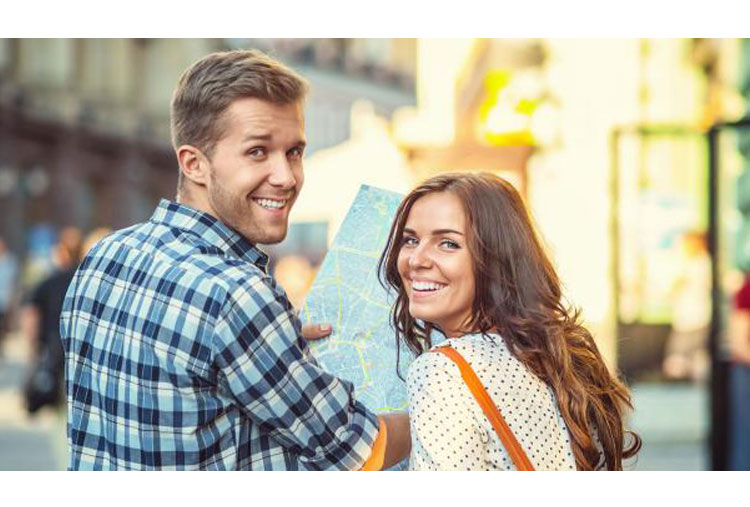 Despite the fact that we’ve shared with you many tips that can help you plan the upcoming trip, you need to remember that things sometimes go wrong or not according to what you had planned, so just be patient and enjoy as much as you can!