Wow! This girl can transform into the coolest characters thanks to her makeup skills | Mundo EN
Omg

Wow! This girl can transform into the coolest characters thanks to her makeup skills

Makeup has become a real art form, and Saida Mickeviciute is a perfect example; she is a 19-year-old girl from Lithuania, who has used her face as canvas turning herself into many different characters. She is inspired by horror movies and all the characters of her favorite films directed by Tim Burton.

It all started on Halloween last year when she decided to add a little color to her face and create the scariest looks. Check out her amazing makeup skills in these creepy photos! 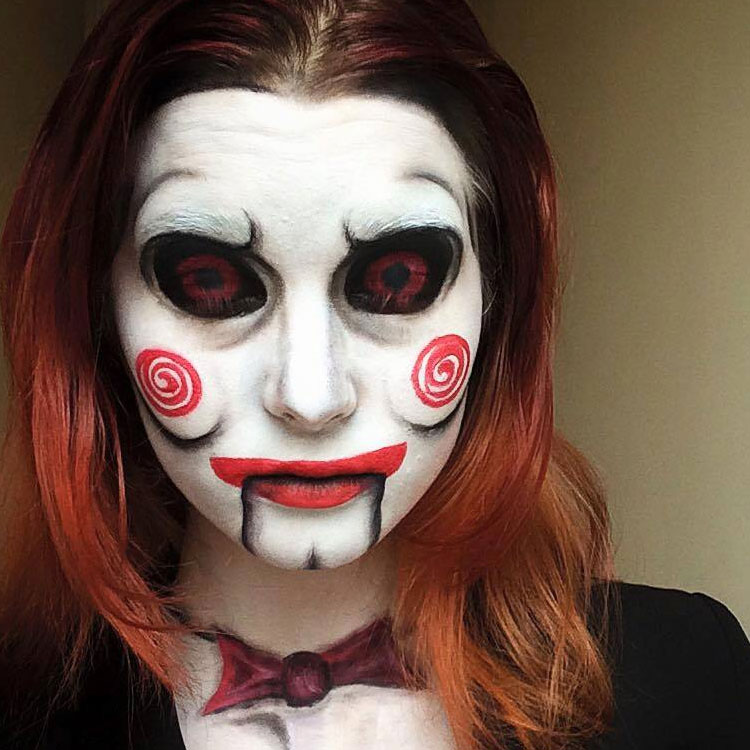 Source: @saidaa1997
Saida is a fan of horror movies and one of the creepiest characters is Billy the Puppet "Saw". Her makeup transformation is so impressive that it could easily be confused with the actual movie character. She did a pretty good job because she looks terrifying! 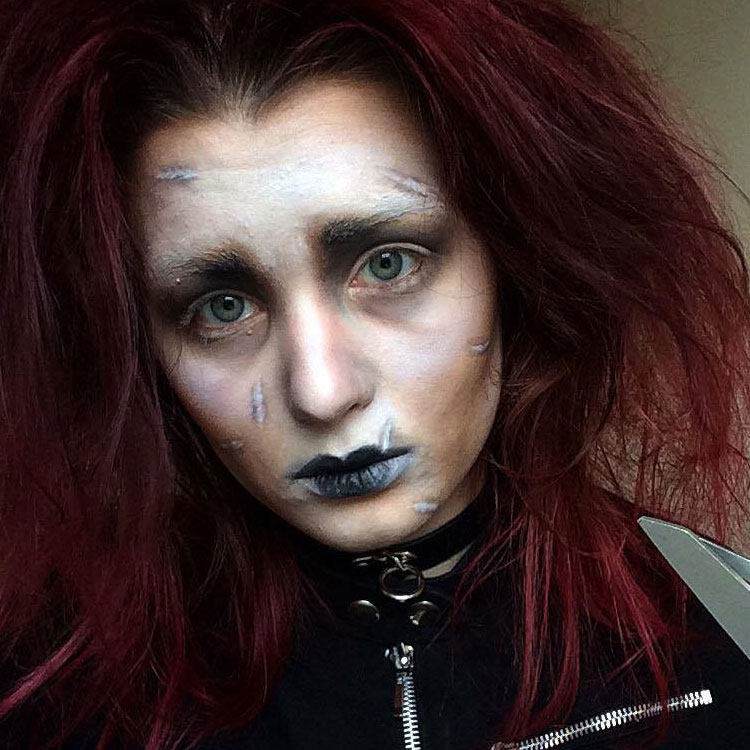 Source: @ saidaa1997
Edward Scissorhands is a 1990 film by Tim Burton, starring Johnny Depp as an artificial man named Edward who has scissors for hands.  This girl just needed a little makeup and a good hairstyle to achieve the same look. 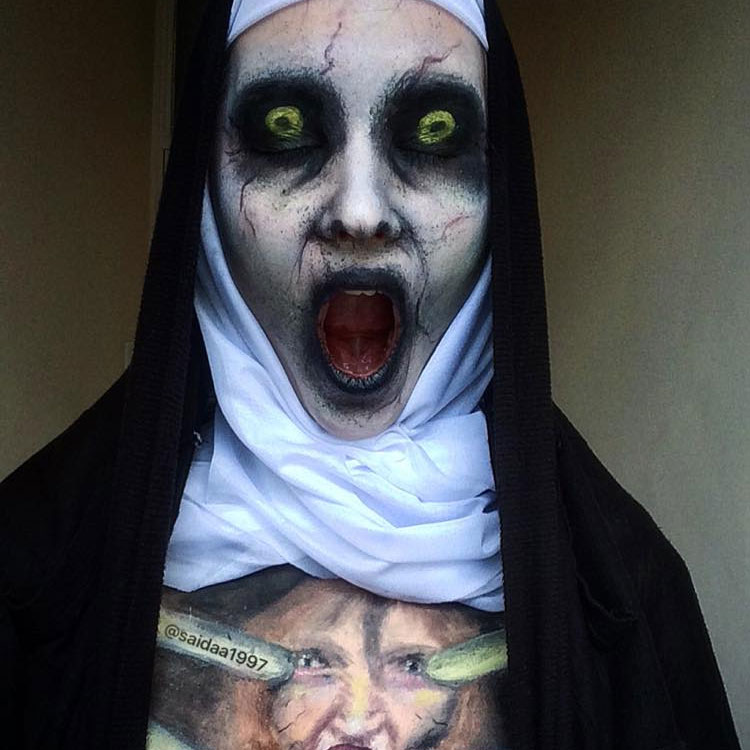 Source: @ saidaa1997
If you're a fan of horror movies we are pretty sure you watched “The Sorcery 2", and one of the scariest characters in this film was a nun possessed by a demon called Valak. Saida should be hired as a professional makeup artist in this type of movies. 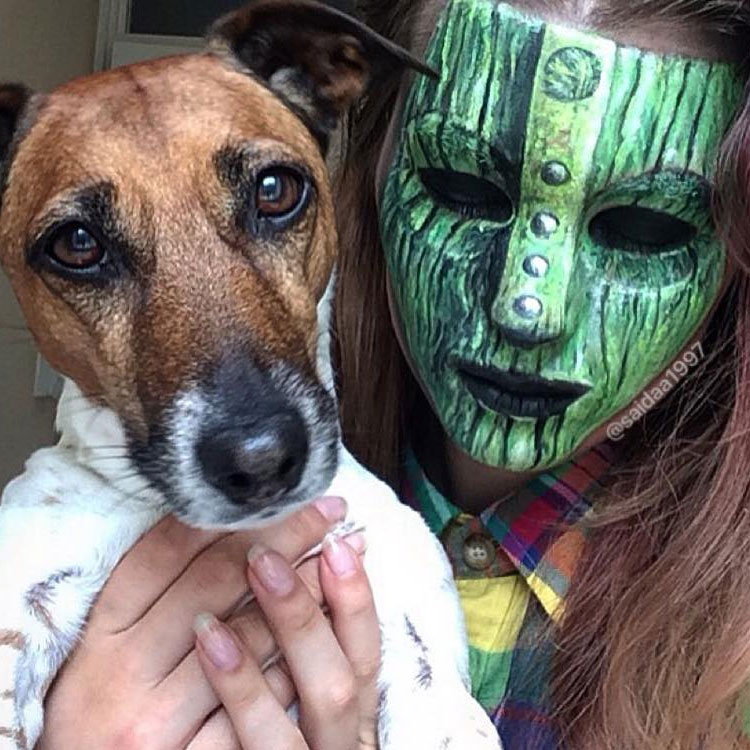 Source: @ saidaa1997
This 1994 animated series was a huge success. The story is based on the life of Stanley who wears the mask to turn into a green-faced, bizarre guy known as the Mask. It’s funny how this girl has a dog that looks exactly like Milo, the faithful friend of the Mask.
1 of 11
Ver más
Compartir este artículo
Mundo.com