The truth behind magic tricks has been revealed! | Mundo EN
Omg

The truth behind magic tricks has been revealed!

Normally we are used to seeing tricks of great magic being performed in television, in shows where magicians surprise us, and sometimes even leave us with our mouths wide open, even asking ourselves whether it is a simple trick or the truth.

Well, sorry to disappoint you, but all magic tricks are just simple tricks, some easier than others, but just tricks at the end of the day. 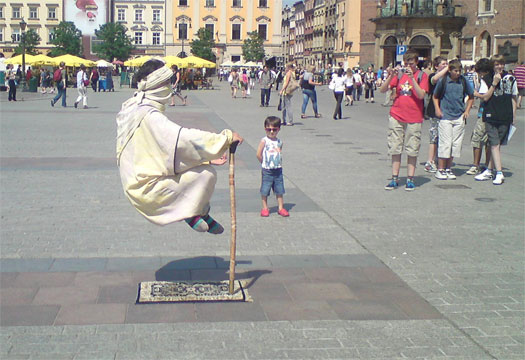 Source: Google.
These guys are everywhere, in the streets of many cities around  the world. It seems that they were holding themselves in a tiny post. Well, the secret is not in the push-ups, of course. Actually they have a "small chair" which is incorporated in that tiny stick. A loose layer hides the secret.

This is one of our favorite tricks 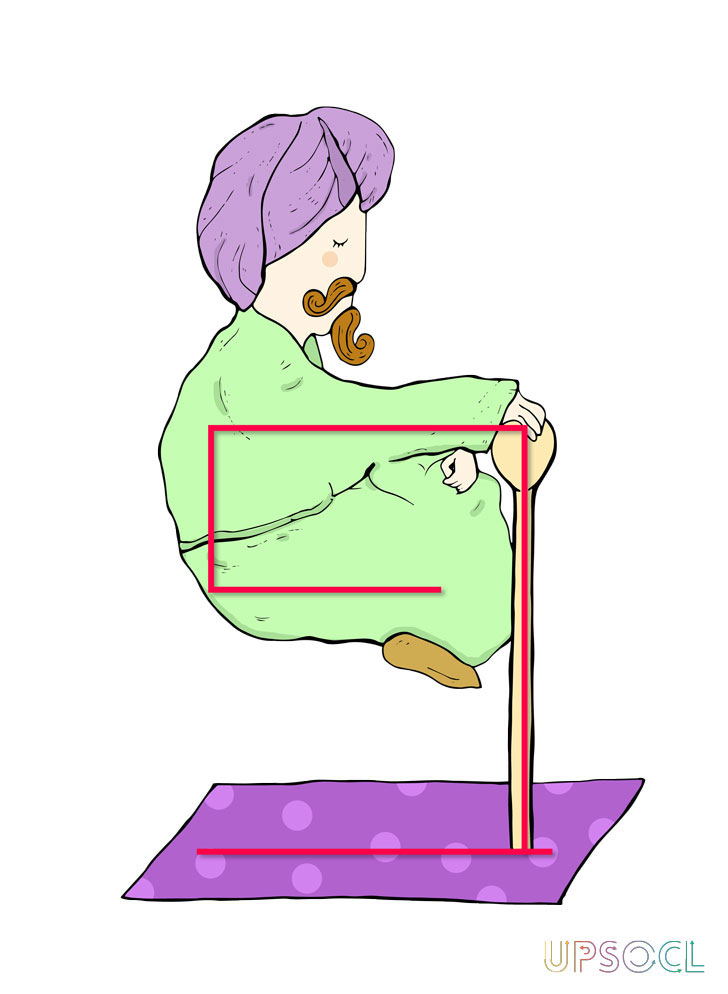 Source: Pinterest.
It’s common, especially on the city streets to see subjects dressed like Buddha or some other mystical character levitating above the ground. In reality all they do is assemble an entire structure that allows them to sit in the air and hide under their clothes. 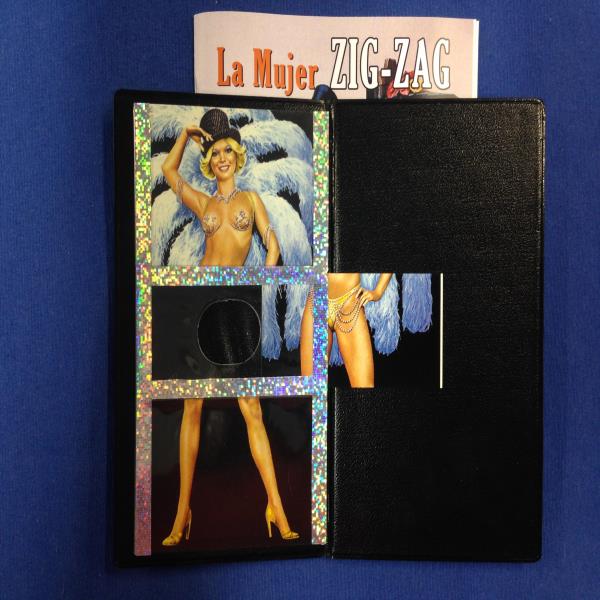 Source: Google,
In this illusion, a woman is supposedly kept in a box with multiple sections. The magician pushes each section of the box aside, but the woman still smiling while turning, even if they are divided into pieces. 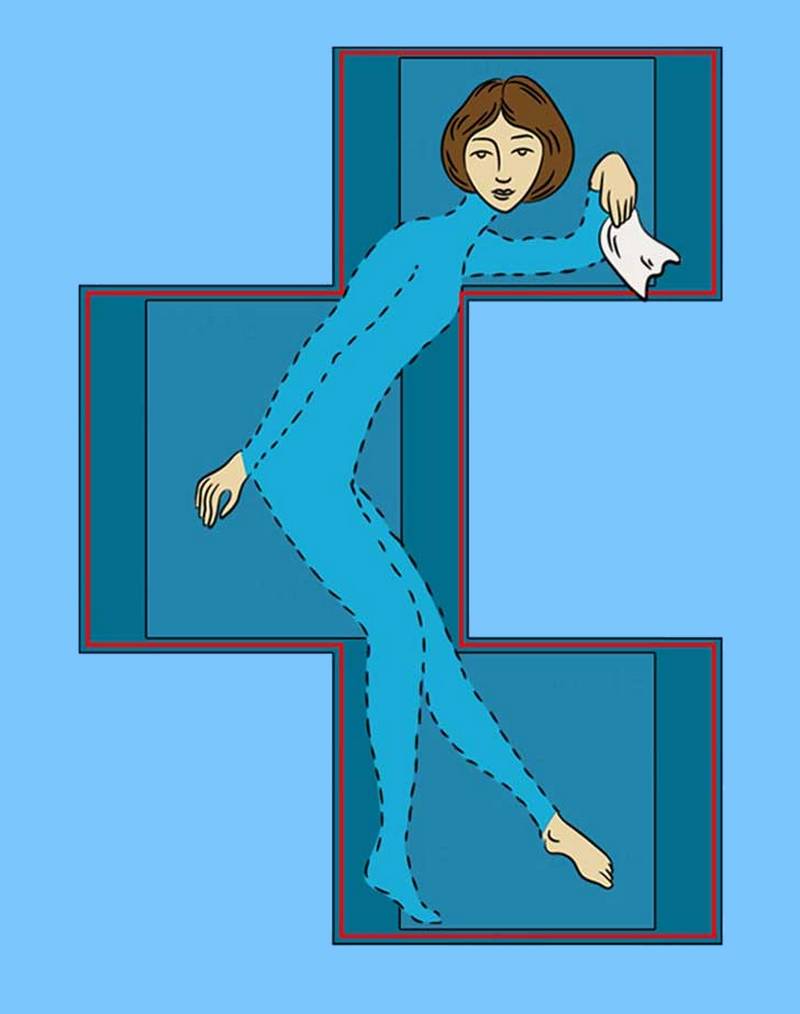 Source: Pinterest.
This was created by a magic genie. The box has two sections, when the woman enters, pressed herself against the back. Of course, the box is configured so that it still can show an arm or a leg to "disprove" this illusion.
1 of 11
Ver más
Compartir este artículo
Mundo.com