The most dangerous jobs in the world - Mundo EN
Omg

The most dangerous jobs in the world

You may complain sometimes about your job, but when you see some of the most dangerous jobs in the world, you might feel grateful to be where you are. ¡they are so dangerous!

There people are risking their lives every day to earn some money, often those jobs have a good income, and other times because they really need the money. Find out what the most risky jobs in the world are in this list, so take a look. 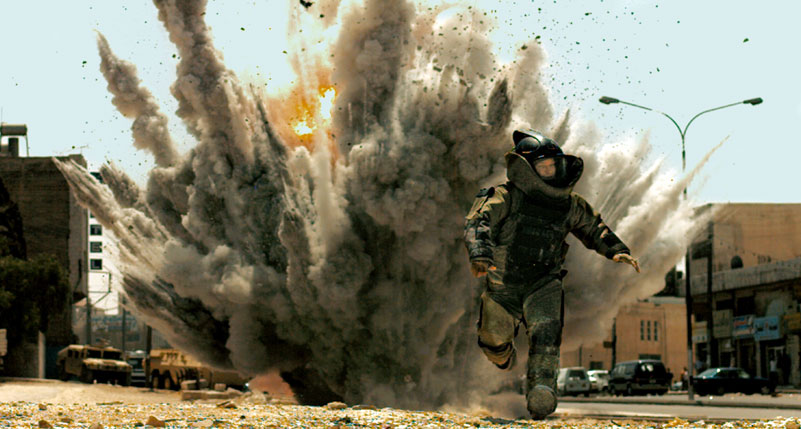 Pinterest
The most dangerous work ever, in this one things can come out only in two ways, turning off the bomb or die trying. Security measures have now been taken to reduce the risk as special attire and devices. However, during the First and Second World War, there were no major security measures and the bombs had to be deactivated this way... 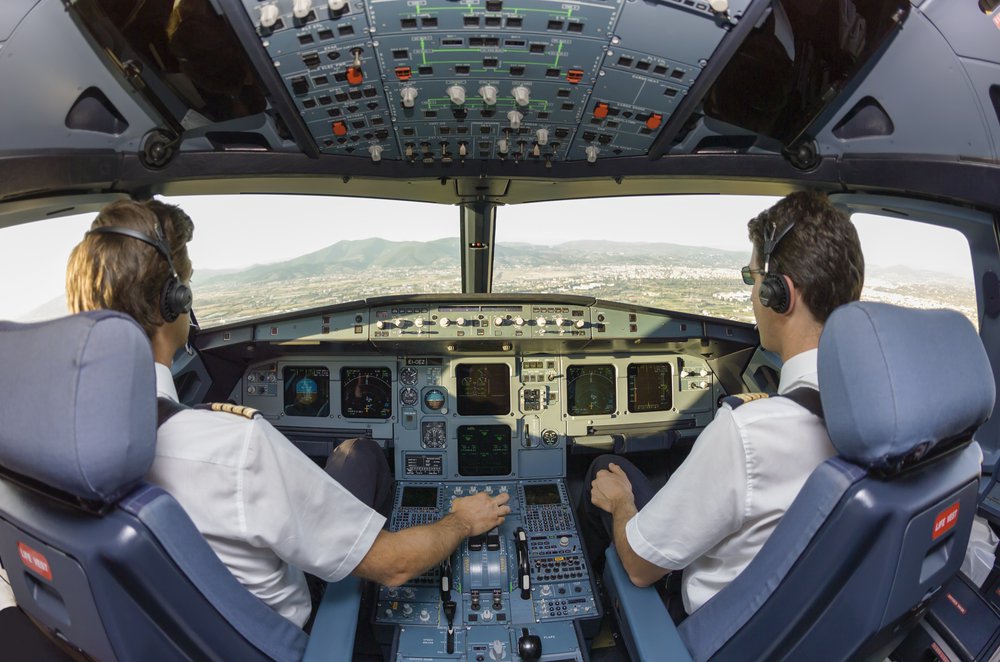 Pinterest
Air crashes are not as common as it used to be, but in Russia the situation is not exactly like that. In the last decade, 800 commercial jet pilots have died in this type of accident, a particularly high number considering that all were within the Russian territory. 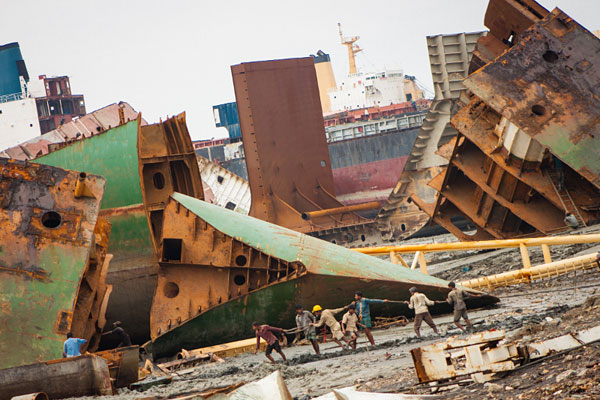 Pinterest
It's one of the most dangerous occupations ever existing, with unacceptably high levels of deaths, injuries and related diseases. The dismantling of ships is the process of pulling apart the obsolete structure of a ship for the purpose of scrapping or disposal.

Why is it so dangerous to be a shipwrecker? 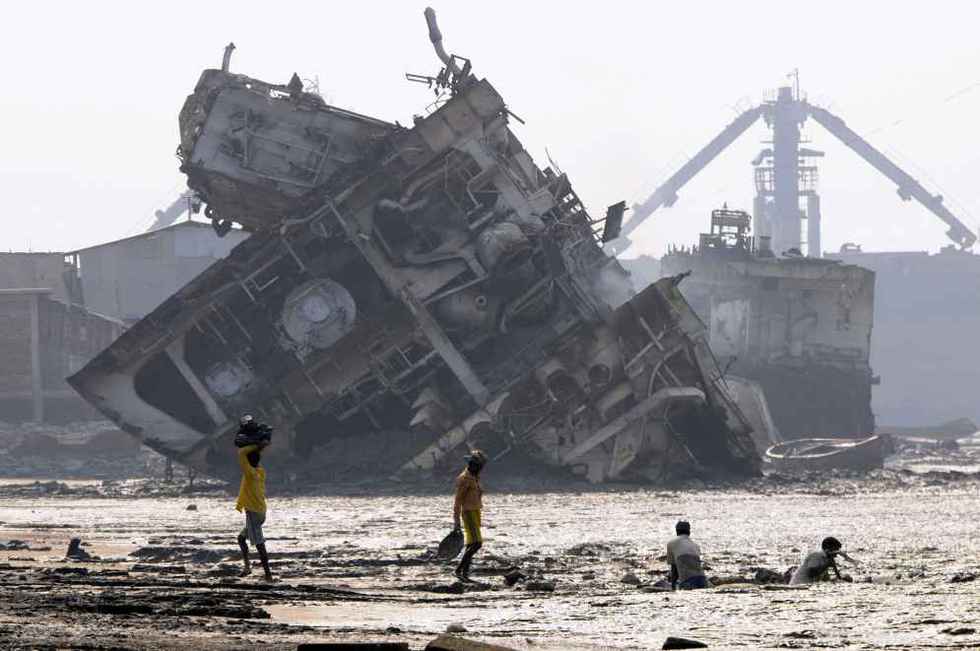 Lumberjacks in the United States 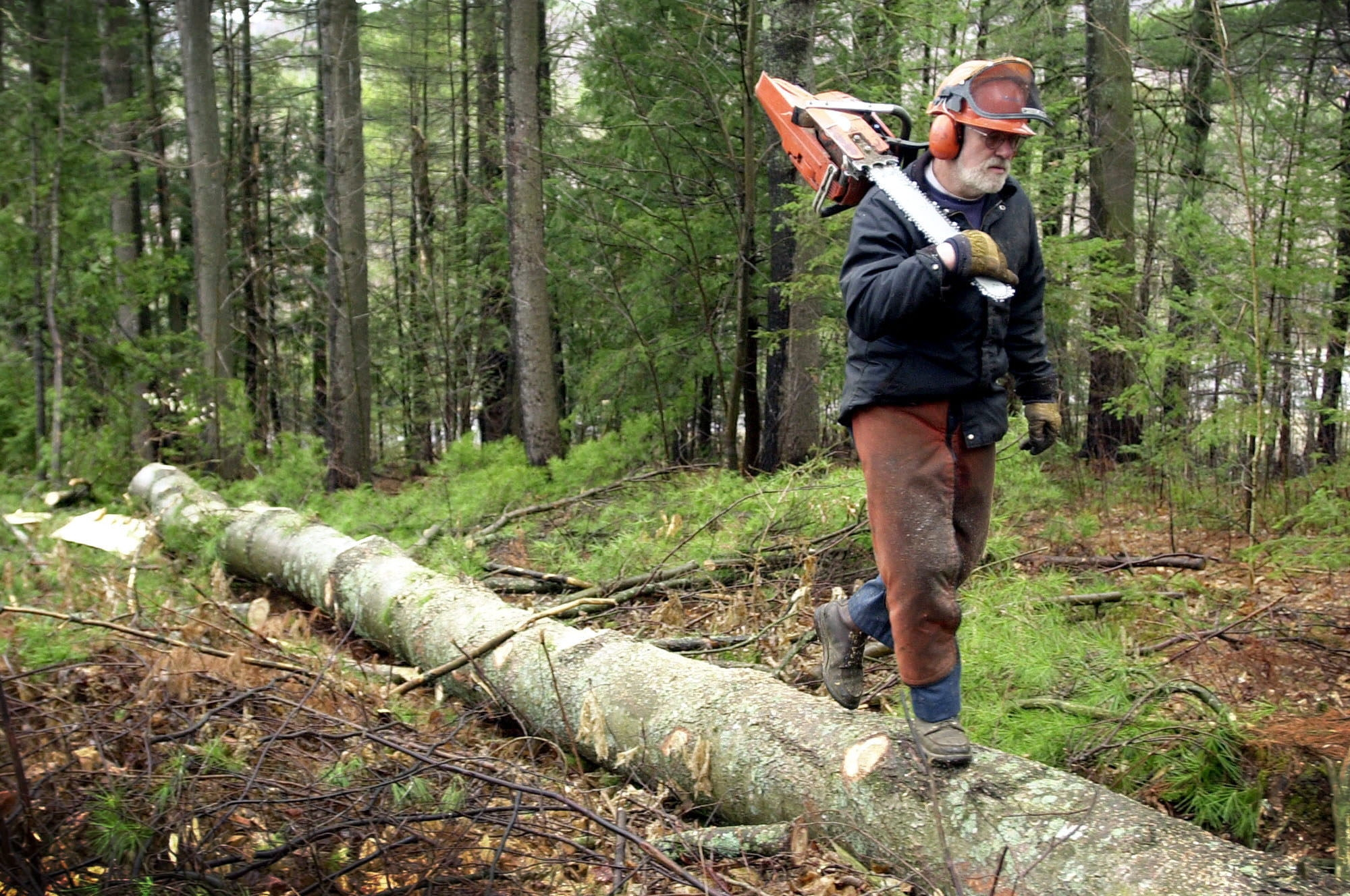 Pinterest
This profession is really dangerous, they daily run the risk of dying, and it's just that facing big trees is something complicated. Although they have safety measures, it is said that there are around 200 deaths from tree crushing per 100,000 workers.. 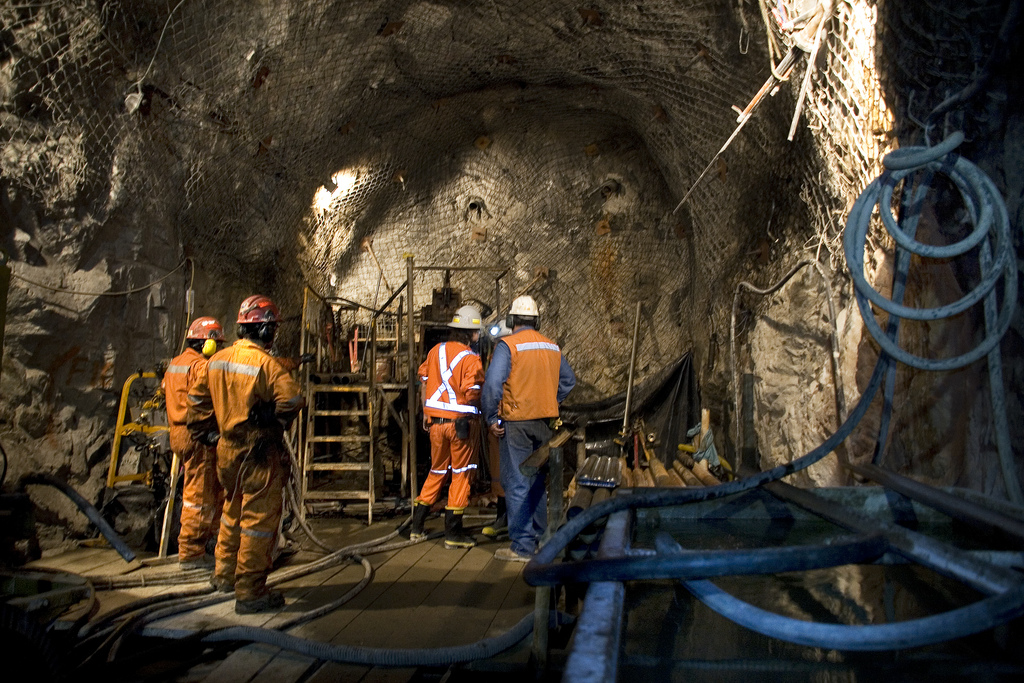 Pinterest
Although in the last years has decreased its practice and now only 1 percent of the global workforce, mining "only" 8 percent of fatal accidents at work are caused because of this. Accidents among workers are affected with disabling diseases such as pneumoconiosis, hearing loss and the effects of vibration. 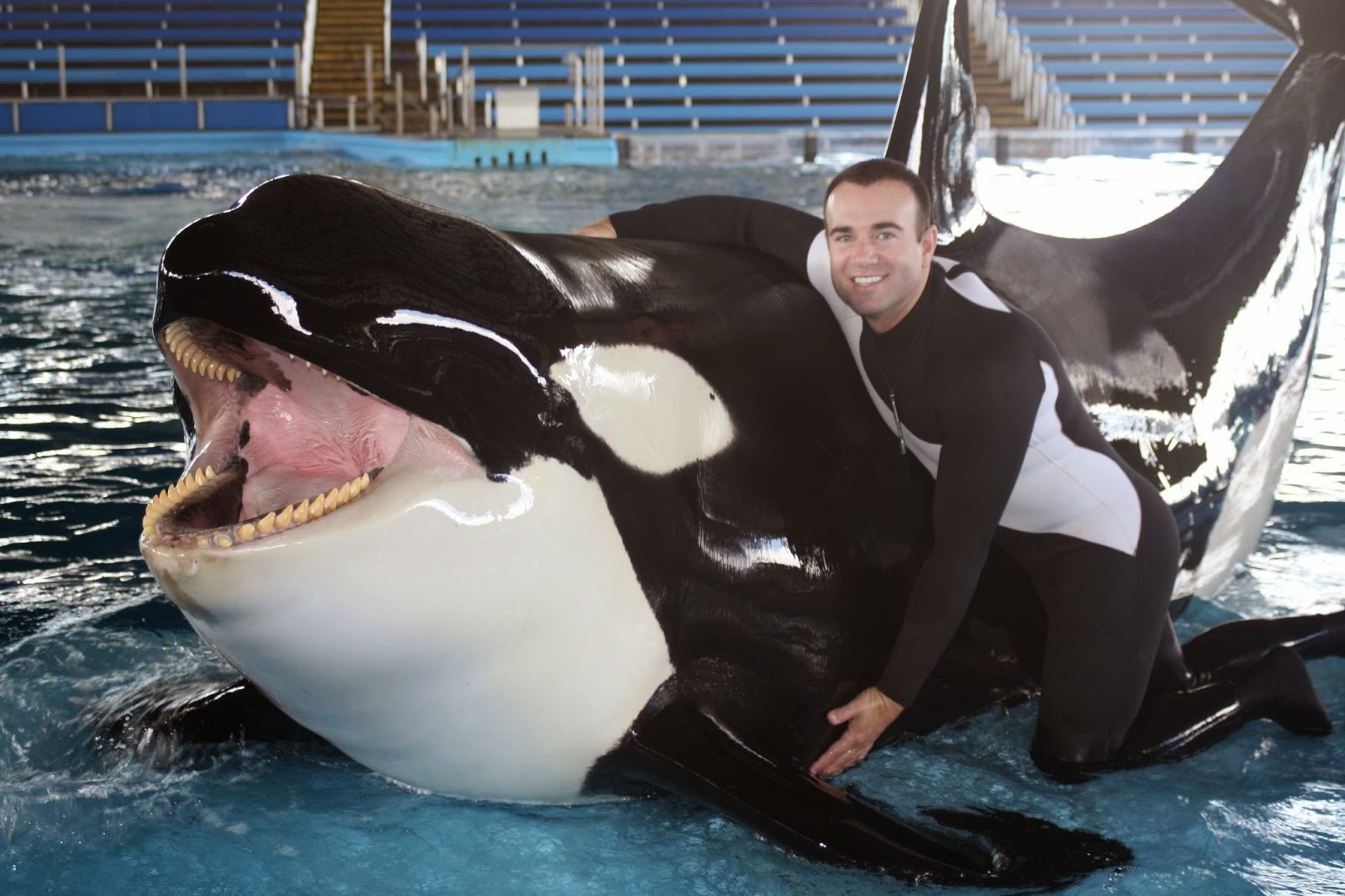 Pinterest
Who doesn't remember hearing about the terrifying story where the lion tamer lost his head, or any part of the body. Trying to tame ferocious animals can be very dangerous, especially for lions and tigers; Or even marine animals from

Is it dangerous to be a tamer? 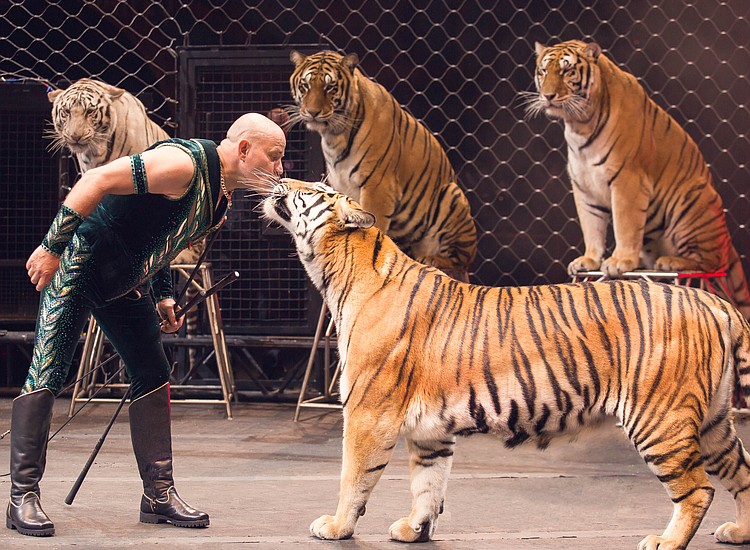 Pinterest
If the tamer is good at it, he will make a special bond with the animal, and so becoming great friends and team work. If that doesn't happen, the animal will suffer abuse and stress, and it can trigger an attack. In any case, animals react to their instincts, attacking either the tamer or the public.

Being an offshore fisherman 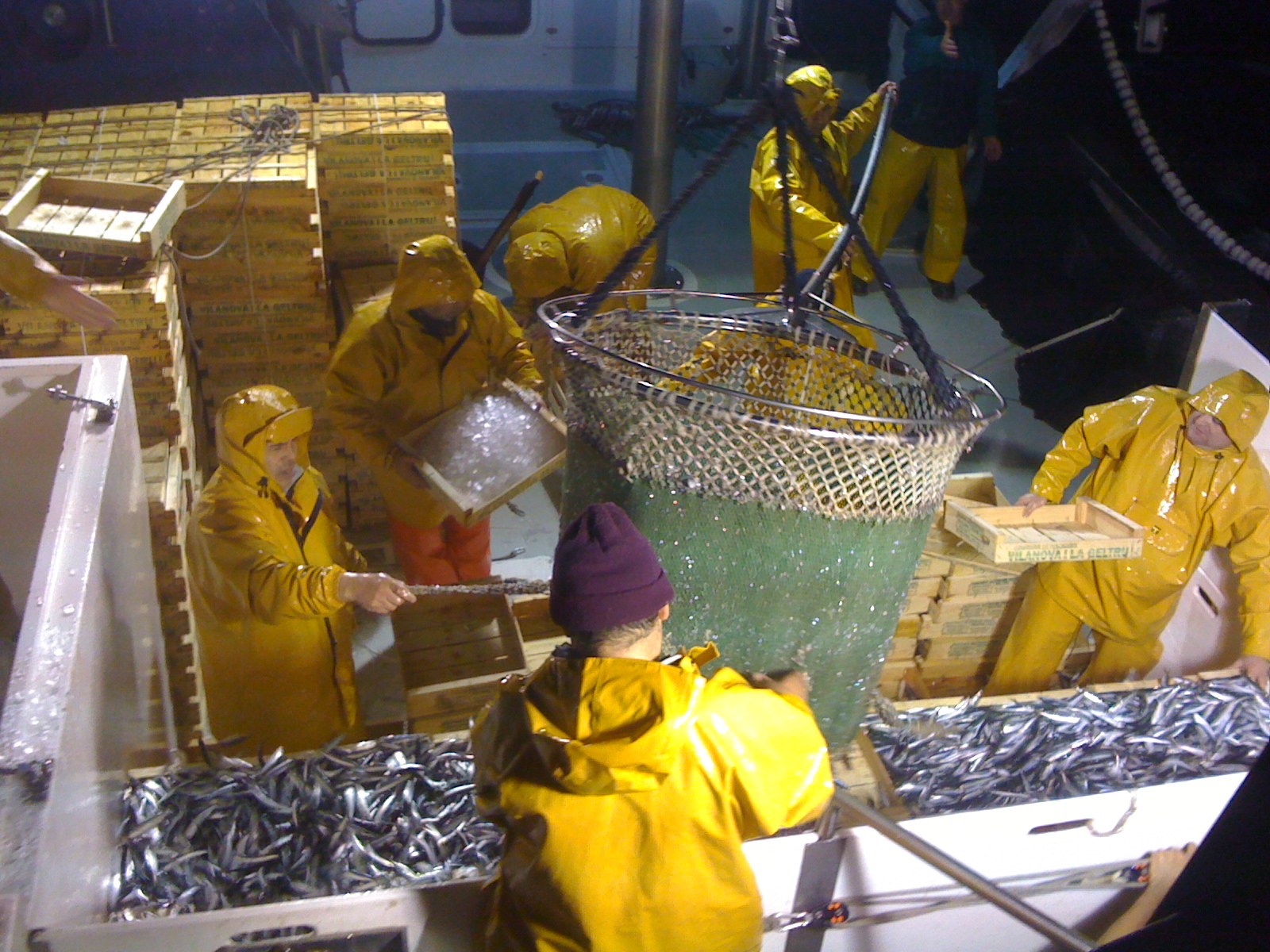 Pinterest
Going to shore on your little boat may not be a big challenge or dangerous at all, but men and women who work on fishing boats are constantly risking their lives. These people are not only facing the weather but also the ocean.

Being a fisherman it's way too risky, but well payed 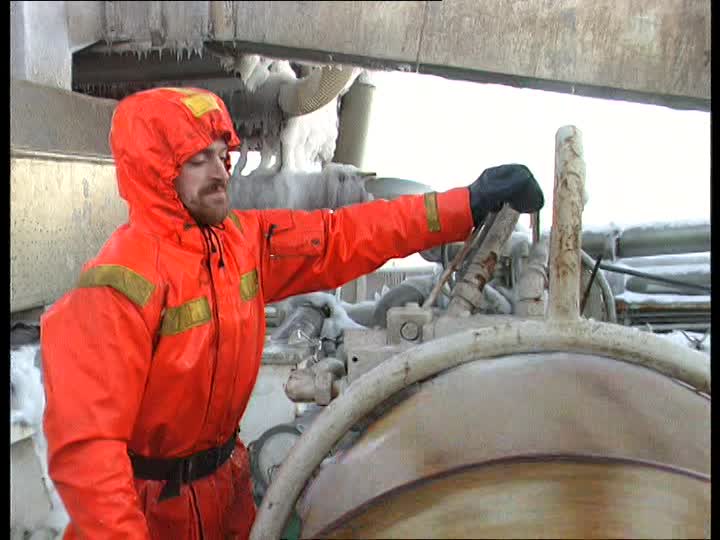 Pinterest
The high wind are constantly unleashing the moorings and so ropes shoot out with enough force to kill anyone on their way. In cold places you can slip overboard and end up drowning. There are also fatal accidents with the hooks. 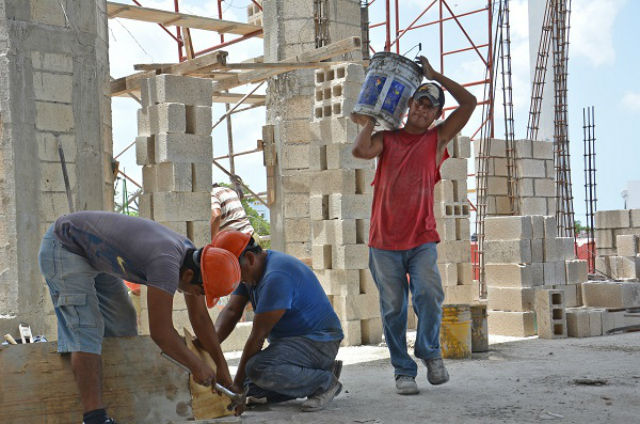 Pinterest
At least 108,000 workers die in the workplace each year, an amount that accounts for about 30% of all the deadly work injuries in the world.

What are the causes of their deaths? 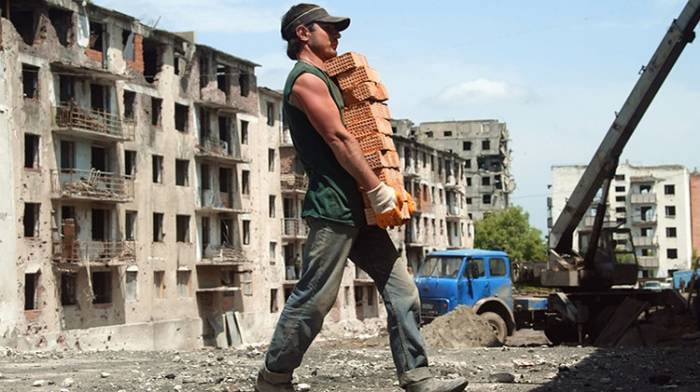 Pinterest
Data from various industrialized countries show that construction workers are 3 to 4 times more likely to die from accidents, and in the developing world, the associated risks soar to 3 to 6 times higher.

Being a policeman in Mexico 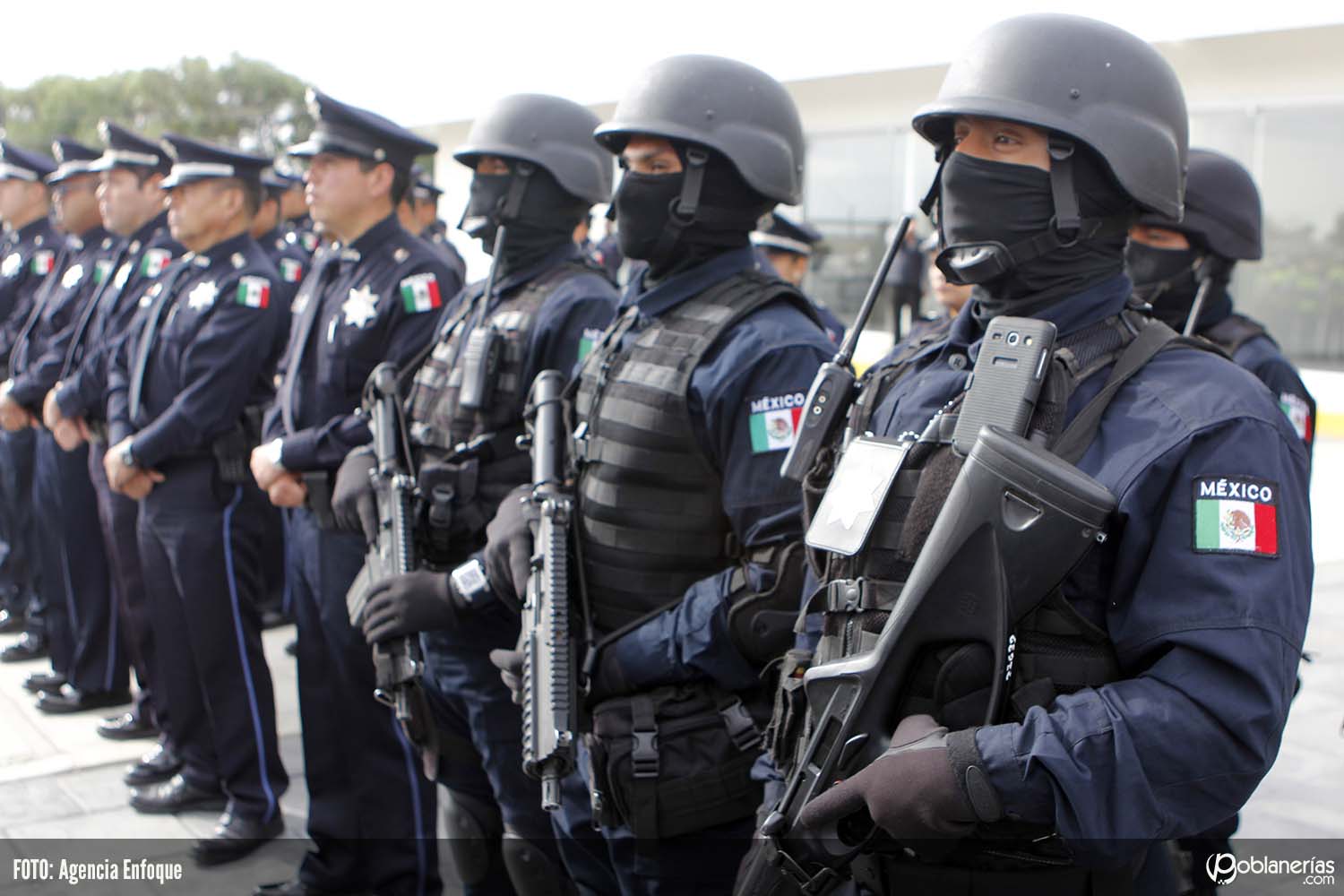 Pinterest
In the last year 60,000 murders were reported, including several justice officials, because of the organized crime in Mexican and the constant attacks against the authorities. Apparently this is one of the worst jobs here.

Being a bus driver in Guatemala 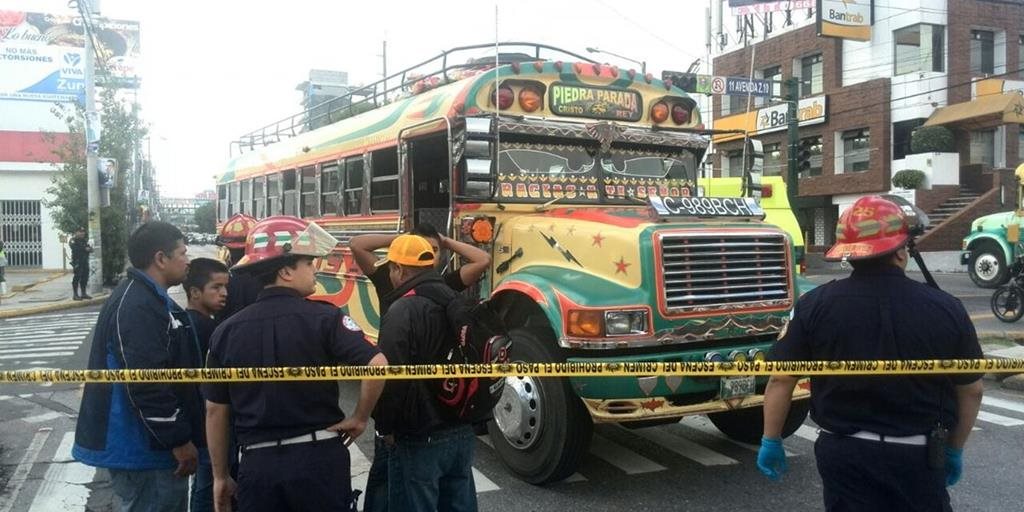 Pinterest
In the last six years more than 900 bus drivers have been murder or killed in Guatemalan city. In addition, many pilots have quit their job since the state has only solved 5% of all deaths, not counting the cases of monetary extortion made by organized crime. 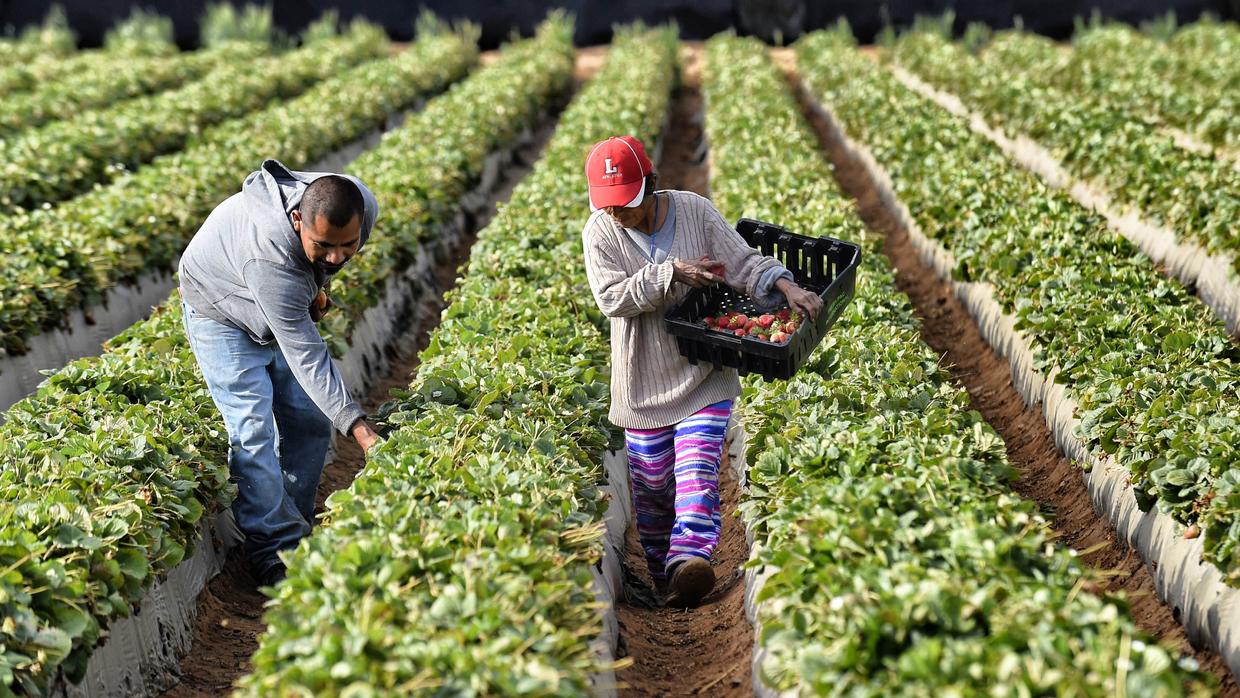 What are the causes of death? 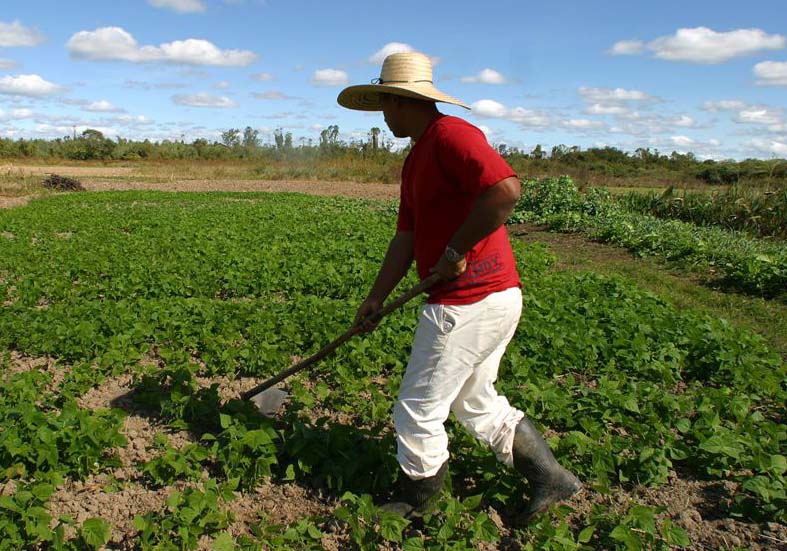 Pinterest
Apparently the most common reasons are accidents with machinery, poisoning with pesticides or other agrochemicals. 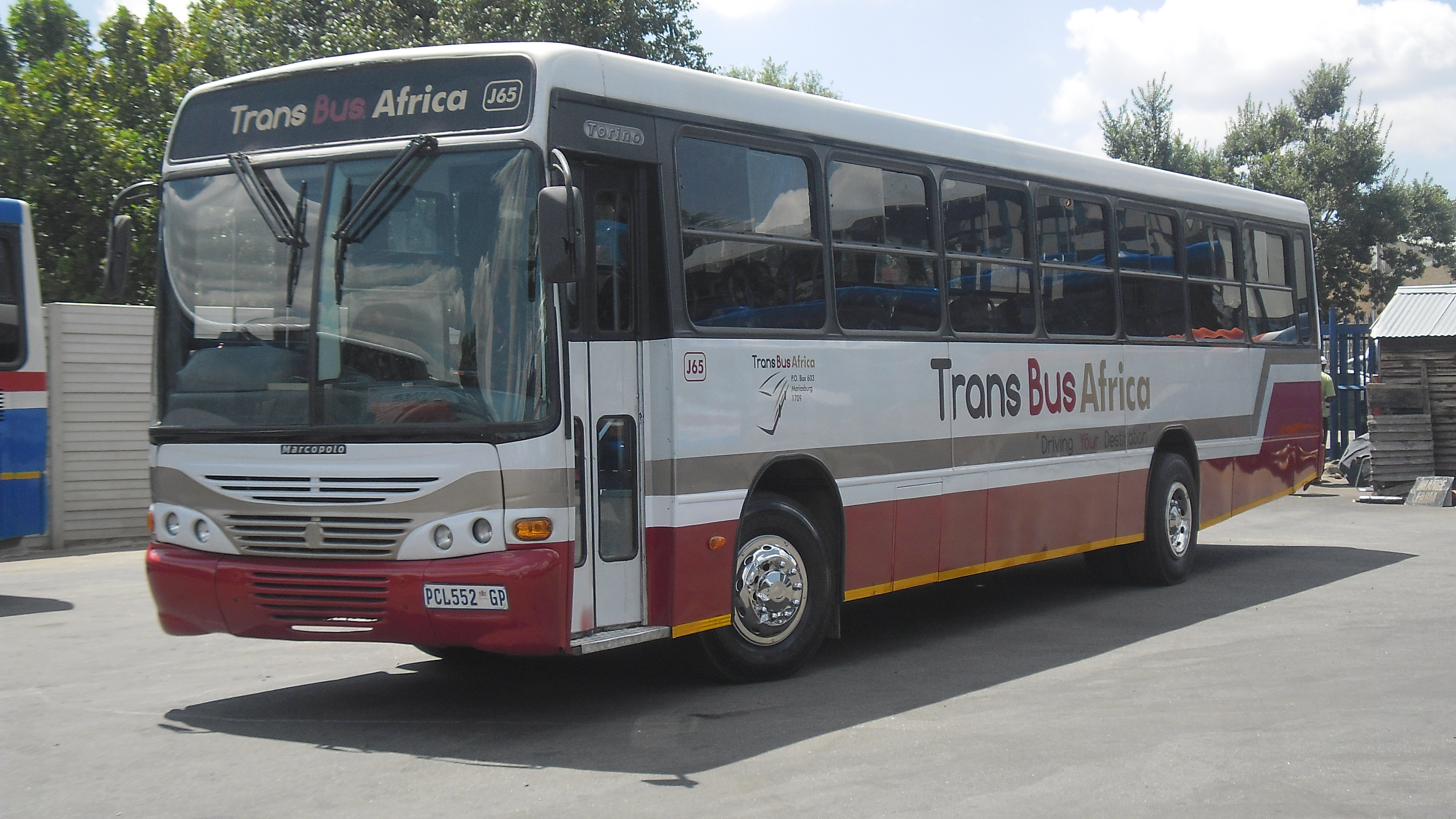 Pinterest
The long and dangerous roads of Chad, Central Africa, claim the lives of more than 3 thousand people annually, the two main reasons are the bad conditions of the roads and the great number of assaults that occur along the route. This also happens in Latin America where drivers are extorted and killed. 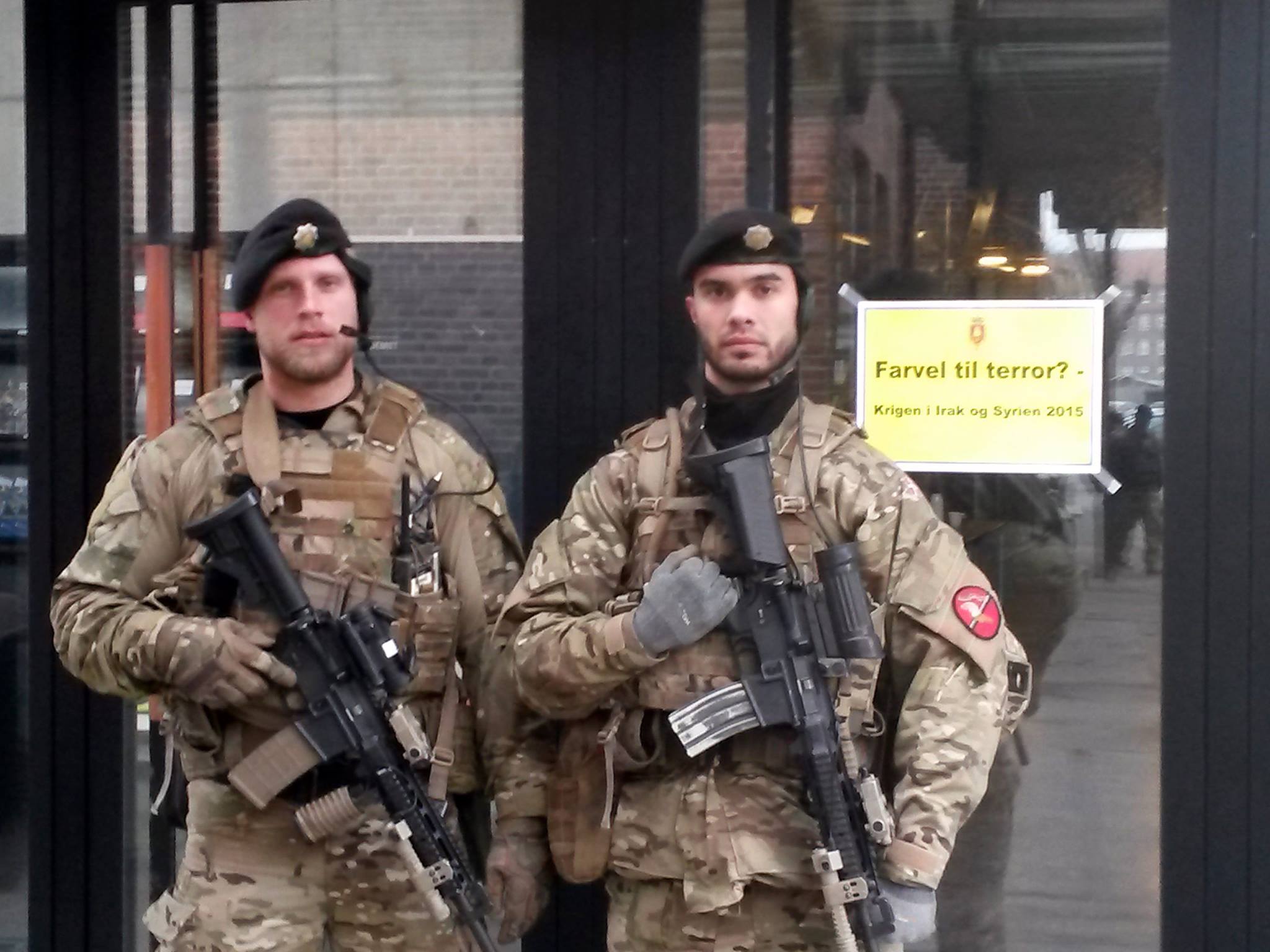 Pinterest
The hostile climate in that country and the constant danger from attacks has made this work increase a lot in the last year. In the final months of 2012, more than 7,000 private guards were registered, from which 121 were killed. 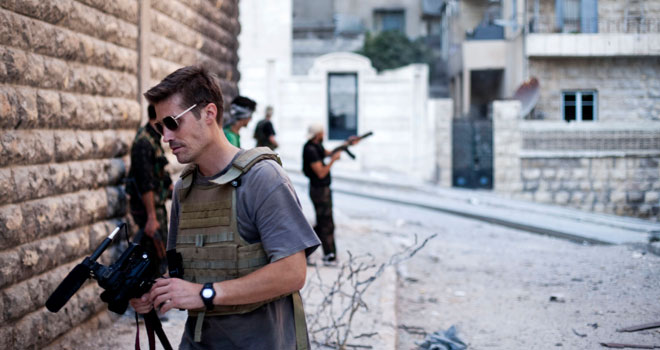 Pinterest
Being a journalist is too dangerous, although it also depends on the country and the area of ​​work. Research journalists are generally the ones with the highest death rate., this is due to going to place where they should not go.

Why is journalism dangerous? 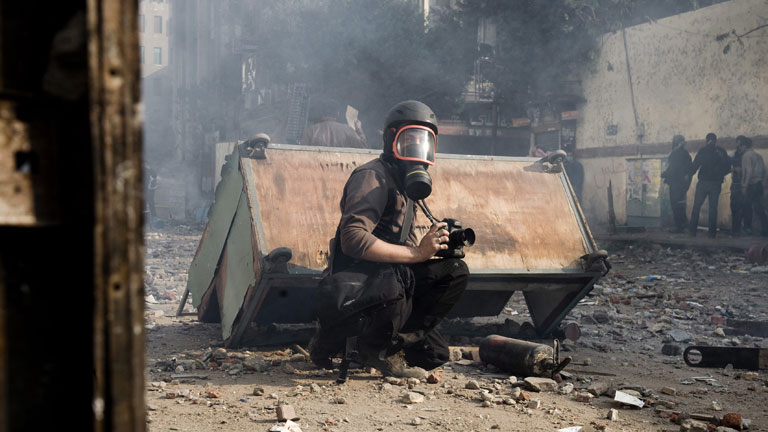 In some countries where corruption and criminality are very high being the one that captures and publishes all that is happening is really dangerous, since they are attacked too. War reporters are also at great risk of dying, especially if it is a country with conflict, as in the Middle East.