The most curious Photographs taken in Mars | Mundo EN
Omg

The most curious Photographs taken in Mars

Until now, Mars is maybe the most similar planet to planet earth, and that is the main reason why humanity is so interested on studying it… let’s face it, we may need it someday so we may as well know as much as we can about it! Here are some cool and curious photos taken in this mysterious planet.

The big red planet, the fourth one, and the one the humans want, Mars, has many secrets that are going to surprise you.

The scariest mysteries Of Mars 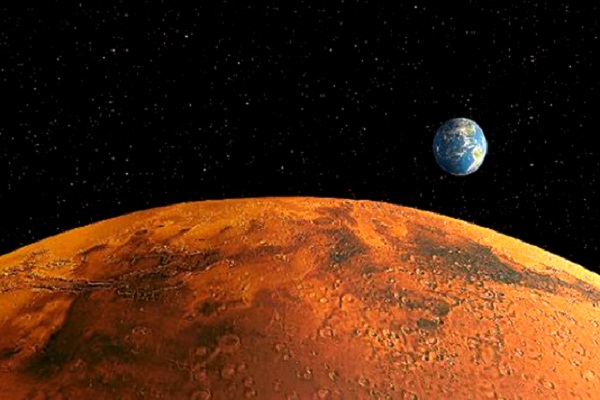 Pinterest.
While it is true that the universe has many unsolved secrets that people has been obsessing over with trying to figure and understand them out, the biggest challenge so far is for looking for life out our planet. The truth is that, even though we haven't been able to explore mars officially, many observations show us there is a lot to be discovered. 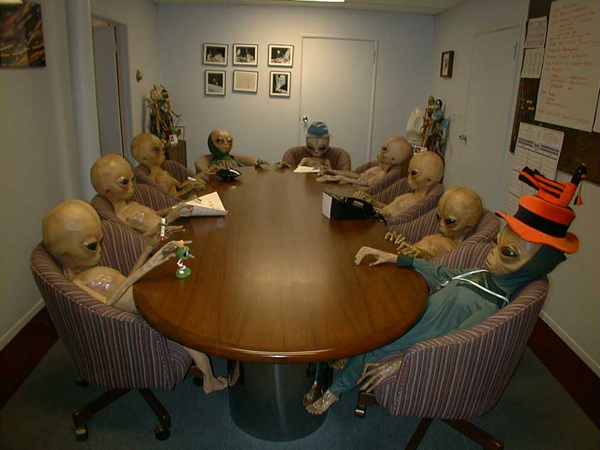 Pinterest.
The truth is that so much technology is being created to help achieve this research. NASA has announced that the first group of people to visit Mars will do it in 203o, and while they keep most details private, there are many rumors saying that they are getting ready for it. But does Mars have the adequate living conditions for humans to visit? Let’s check out some mysterious photos now...

Who took these photos? 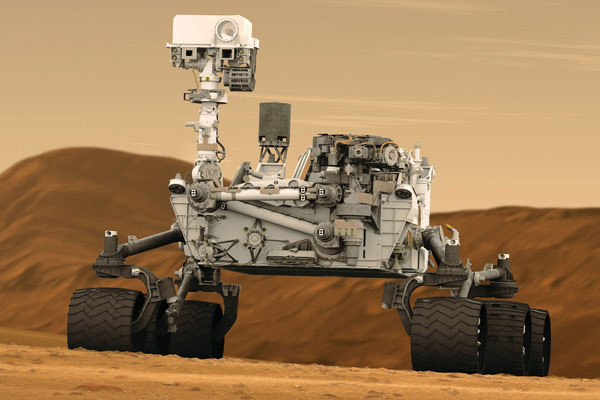 Pinterest.
We know you want to see these mysterious photographs, but first you must know how and who took them. This is a photo of the robot that was created by the NASA to accomplish the most important mission, finding information on the red planet.

Pinterest.
On august 6th 2,012, when the Curiosity NASA Rover arrived to its destinatio (and ever since really), this little robot has been going around. It received some hits on its way to Mars, and in 2012 its mission got extended. Okay now lets see some cool images captured in this planet.
1 of 11
Ver más
Compartir este artículo
Mundo.com