For some reason, several of the places we are about to show you here have been censored because Google Maps doesn’t want you to find them.

What are they hiding from us?? 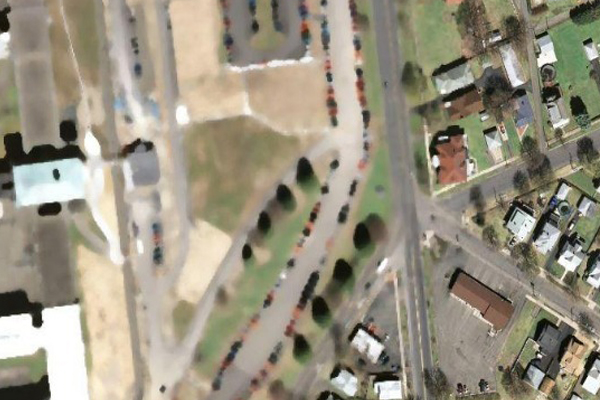 Pinterest
This jail, considered the maximum security prison in northern New York, is absolutely invisible on Google Maps. It is believed that after the riots in the Attica prison, where there were several incidents, riots and massive leaks, the aerial view of prisons was banned. 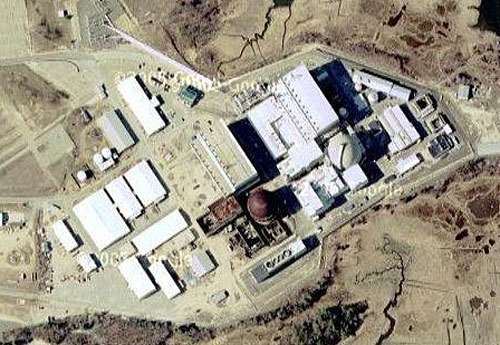 Pinterest
It's pretty clear that nuclear plants are controversial and it wasn't surprising that Google Earth tries to hide the sight of some of the plants that currently exist in the world. It's believed that this image belongs to the Seabrook Nuclear Center, located between Boston and Portsmouth. 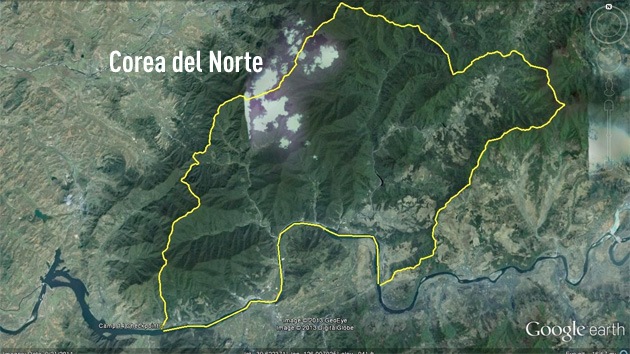 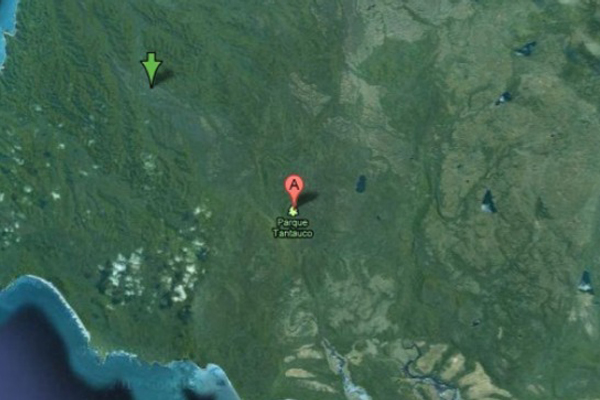 Pinterest
The main reasons why they blocked the view of this park located in Chile, which houses a large number of endangered species such as the Darwin fox, it's still unknown.

Anything related to Kentucky Fried Chicken

Pinterest
The face in the advertisement is Colonel Sanders', an American businessman who founded the fast-food chain Kentucky Fried Chicken (KFC), has been erased. Google remembers that Sanders was a real person, reason why also they decided to erase it from sight.

Air Base in Holland 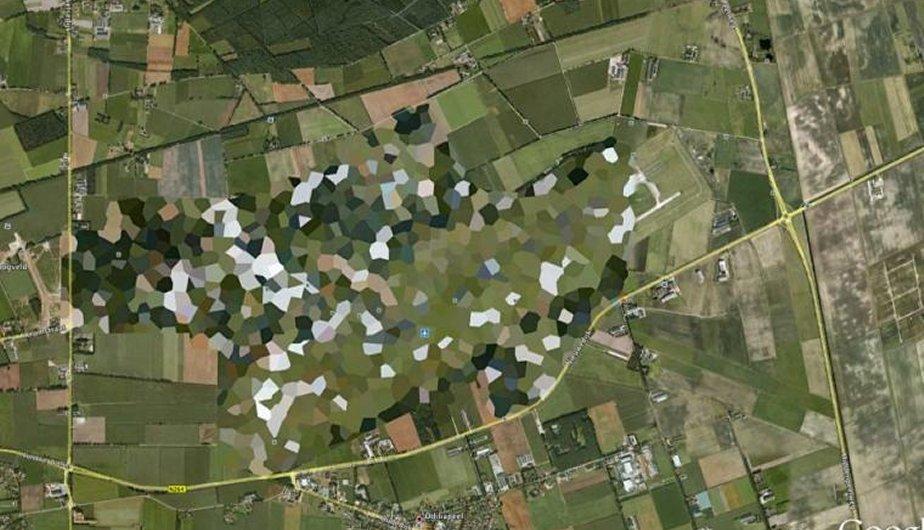 Pinterest
We continue with more nuclear areas and is that during the leaking of information by WikiLeaks, it was announced that this air base located in Holland has nuclear warheads, which means weapons of mass destruction. 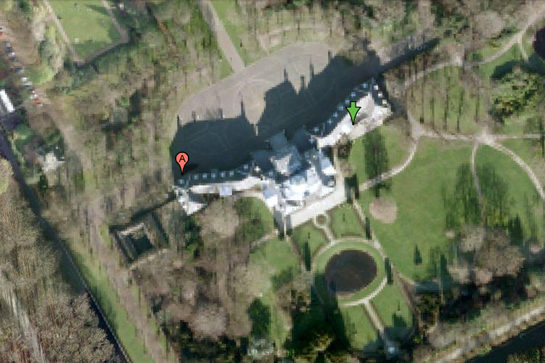 Pinterest
The Royal Palace in Amsterdam is one of three palaces in the Netherlands which are at the disposal of the monarch by Act of Parliament. The palace was built as a city hall during the Dutch Golden Age in the 17th century. This place appears blurry in the application of the Internet. 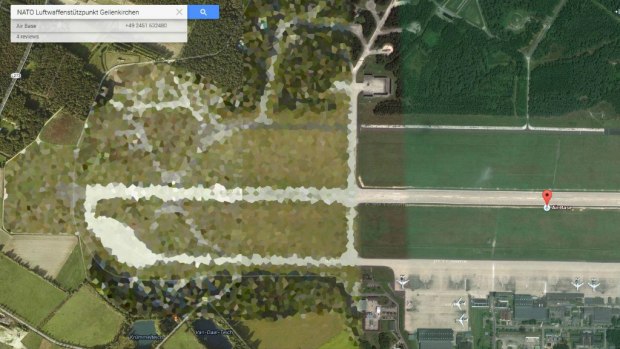 Pinterest
Another of the military sites that are not available on Google Maps is the NATO Air Force Center in Germany, which appears completely erased from the maps. 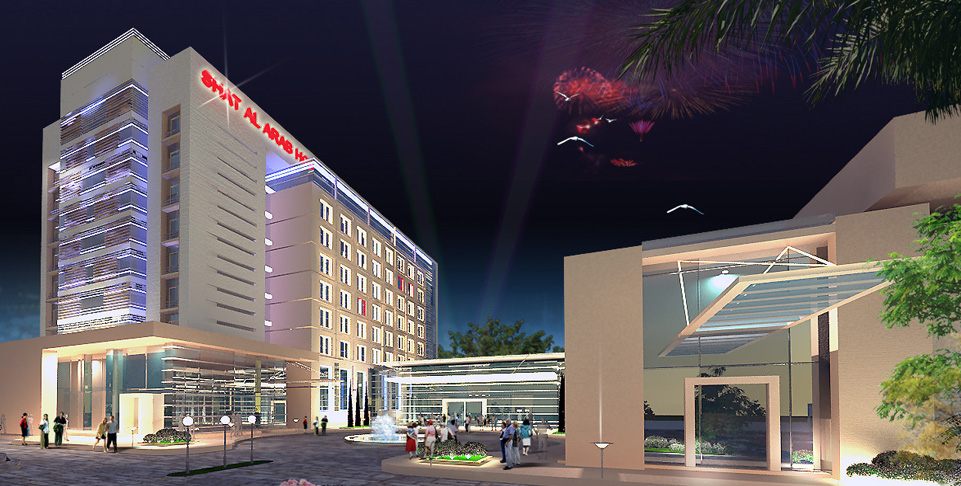 Pinterest
This site was censored after the terrorists who attacked the British journalists at that hotel using the images from Google Maps to carry out the attack. 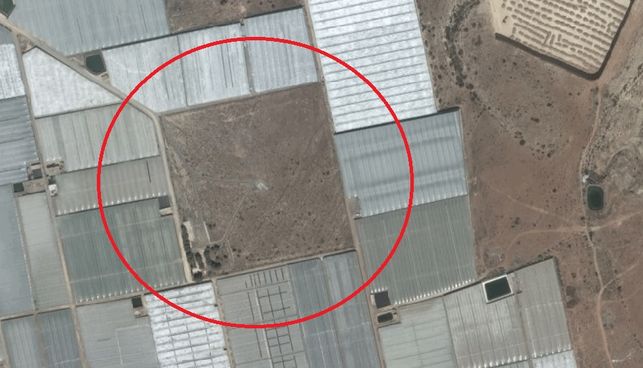 Pinterest
"In this terrain there is a small building with something like a silo in the middle. This location is not blocked on Yahoo! Maps," wrote a Wikimedia researcher. Many users believe that missiles are found in this silo located in Spain, reason why it was censored. 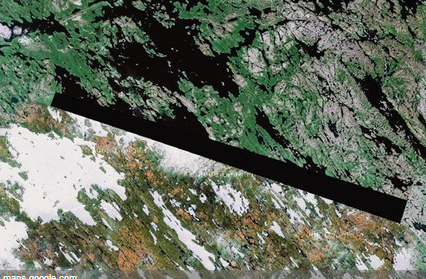 Pinterest
This is the most curious image you will ever see on Google Maps. This image belongs to a place in the Canadian town of Baker Lake, which has a dark strip that tries to hide something, many believe that they are a row of beacons (signals used to indicate a dangerous situation) extraterrestrials. 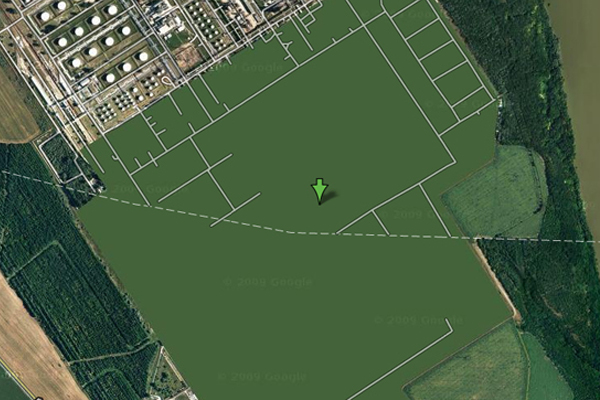 It is assumed that the photo should show the oil refinery located in the town of Szazhalombatta, but apparently Google Maps marked it as a green area. 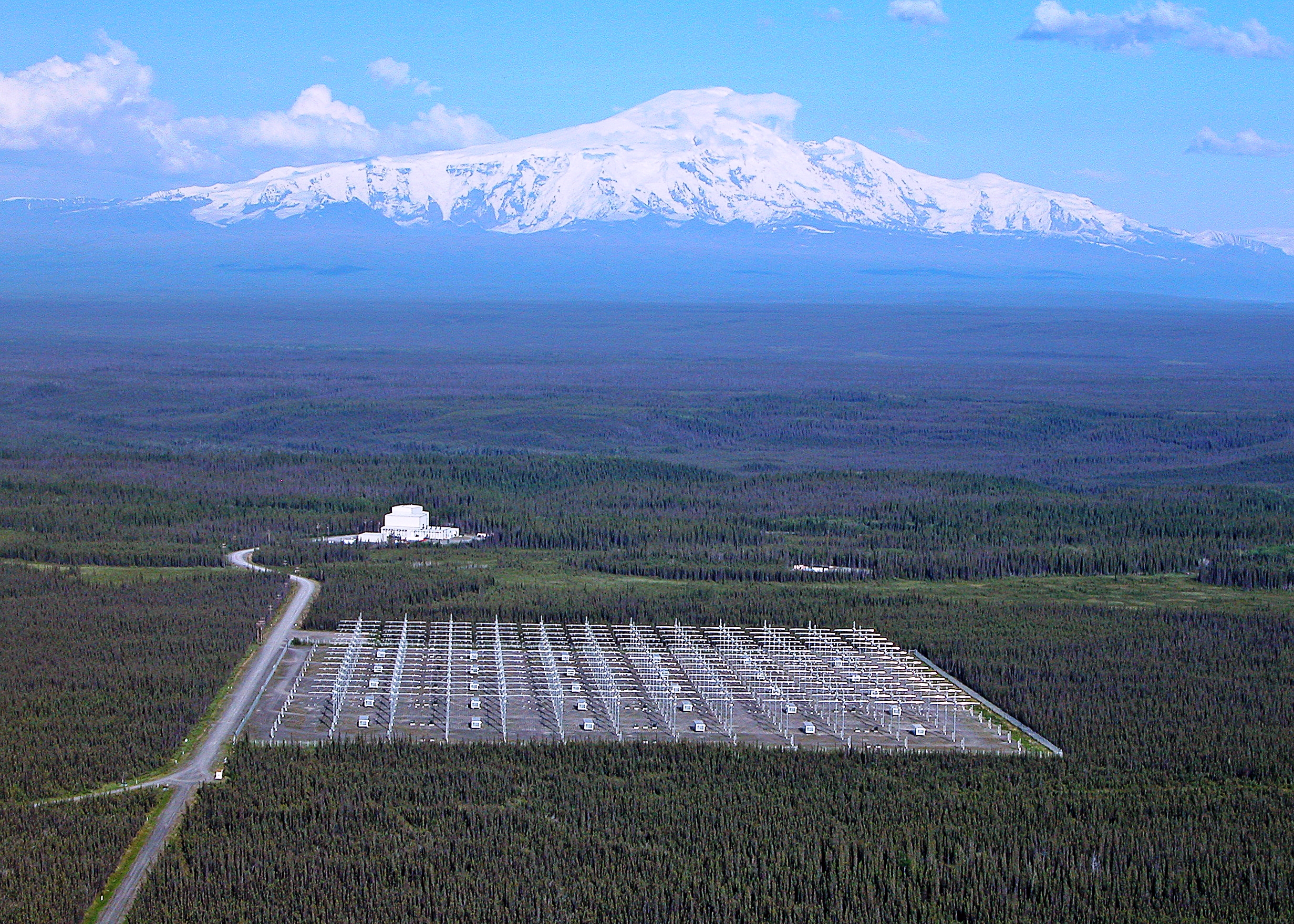 Pinterest
This is one of the most mysterious places that has censored Google Maps, as many adventurers have tried to discover the data to reveal what is in that place, but have not found more than a fence and an unmarked entrance. It is believed to have something to do with FEMA (Federal Emergency Management Agency) or HAARP (High Frequency Active Aurora Research Program).

Atomic site in France (The most censored) 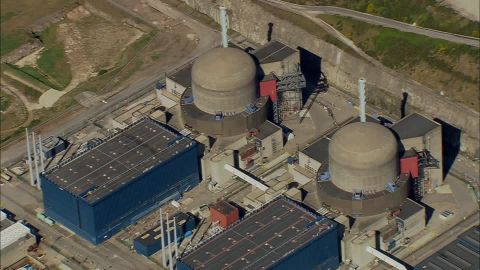 Pinterest
"Marcoule Nuclear Site y", this is the name that appears in Google Maps of this site. Several users are still wondering what this place is, but only with the word Atomic is already worrying and easy to imagine what is in there.

The Secret Of Babylon 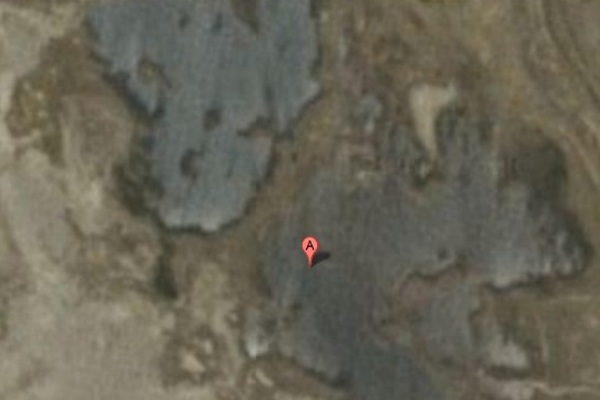 Pinterest
This city located in Iraq has also been censored by Google Maps. While the surrounding area, where you can see rich farmland, is visible, Babylon is totally blurred.

Nuclear plant in the USA 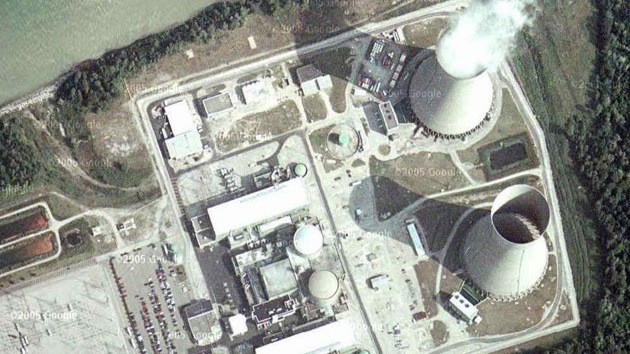 Pinterest
Several Democratic and Republican officials have called for the closure of the Indian Point nuclear power plant in New York. In addition to environmental concerns, the structure is not, according to experts in the field of energy, strong enough to withstand an earthquake similar to that devastated Japan in 2011. 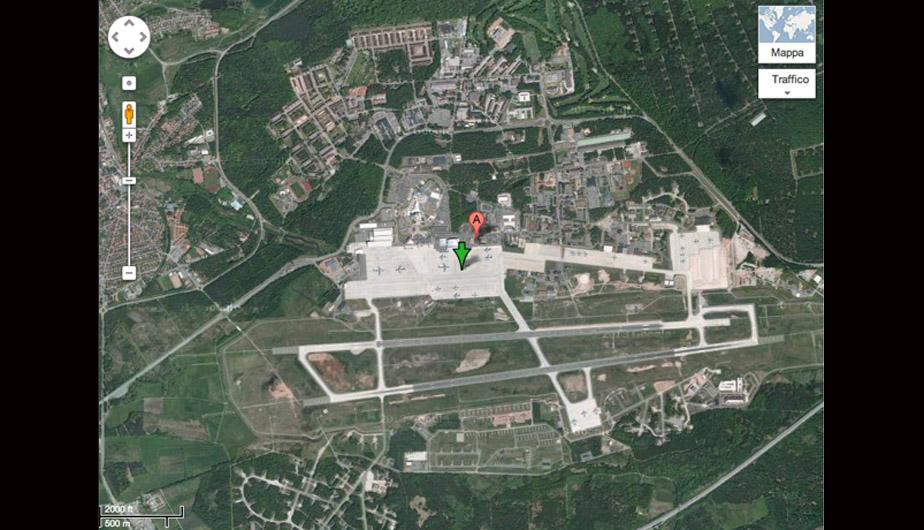 Pinterest
WikiLeaks even issued a diplomatic cable that would confirm the presence of nuclear warheads on this base. 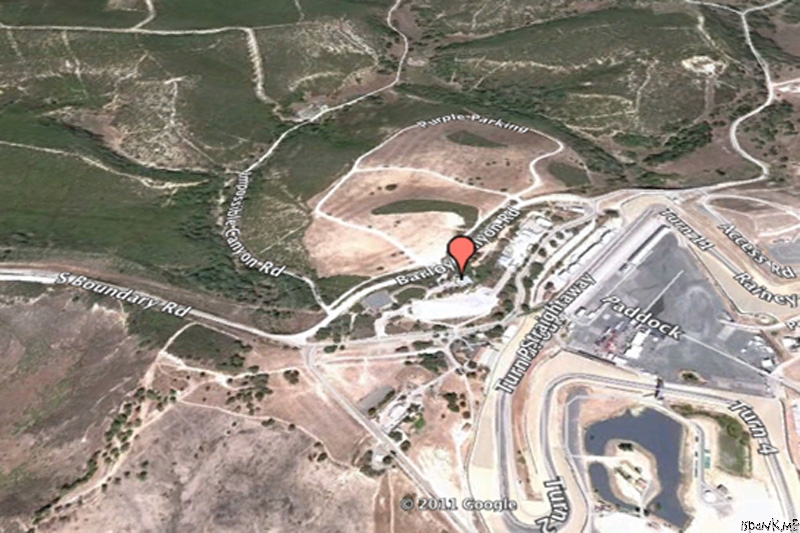 Pinterest
This is the strangest part of censorship on Google Maps. The California region has very light and fuzzy tones. 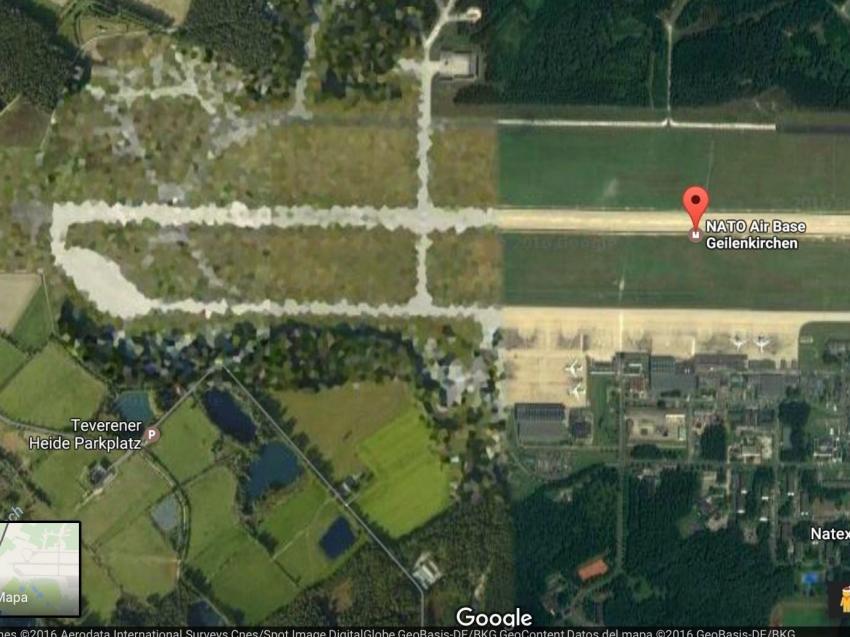 Pinterest
Some users wonder who manipulated the image of NATO headquarters, while others believe that they have copied and pasted another place in Google Earth. 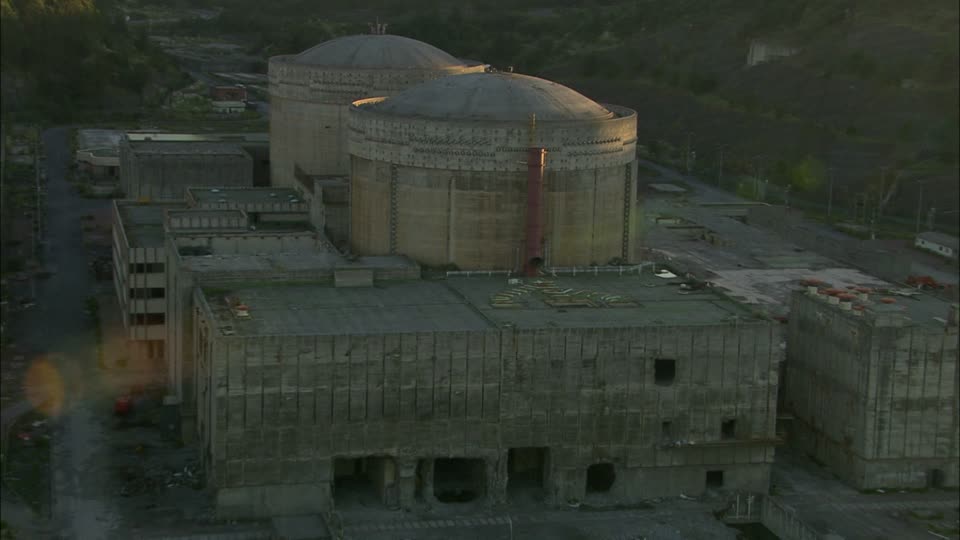 Pinterest
It's unclear exactly what the site 'Marcoule of the Commissariat of Atomic Energy' means. However, the word 'atomic' already worries some netizens.
Compartir este artículo
Mundo.com