Sapeurs: the most stylish men in Africa | Mundo EN
Omg

Sapeurs: the most stylish men in Africa

These elegant men called “Sapeurs” are part of the “SAPE” (Societe des Ambianceurs et des Personnes Elegantes), a social movement in which men dress in the most elegant clothes. They are very proud of their style because they wear some really expensive clothes such as $500 designer suits!

The “SAPE” is perhaps the most peculiar movement in the Democratic Republic of the Congo because they combine the style and social revolution from the 20s, no wonder they have become so popular. 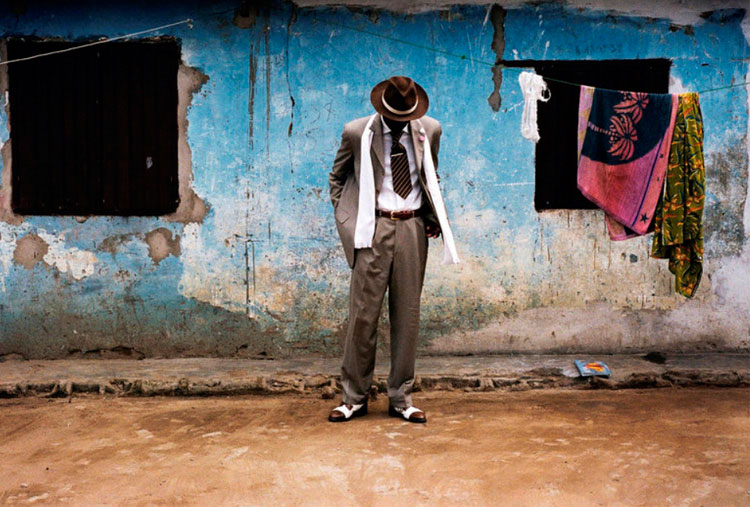 Source: Héctor Mediavilla
This movement emerged as a form of civil disobedience during the military dictatorship of Mobutu Sese Seko in Zaire. This fashion trend started after it was banned to dress in Western-style clothing because they wanted the people to dress in traditional African clothing.

Source: Héctor Mediavilla
The man who inspired this movement was the so-called “Grand Sapeur" André Grenard Matsoua, who after returning from Paris, wearing Western suits began this trend. His style became very popular and other men started to dress like him buying clothing of European origin.

They don’t care about the price tag 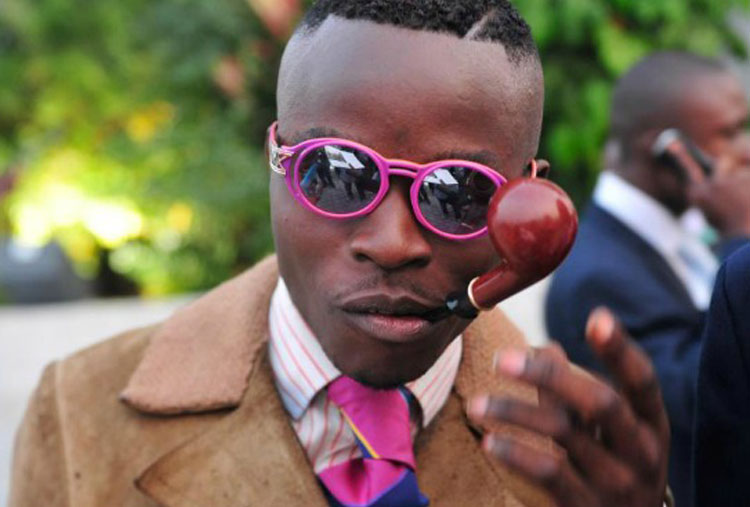 Source: Pinterest
The sapeurs love European style especially French clothes that come directly from Paris. If these stylish men like something, they will not hesitate to buy it, regardless of the price tag. 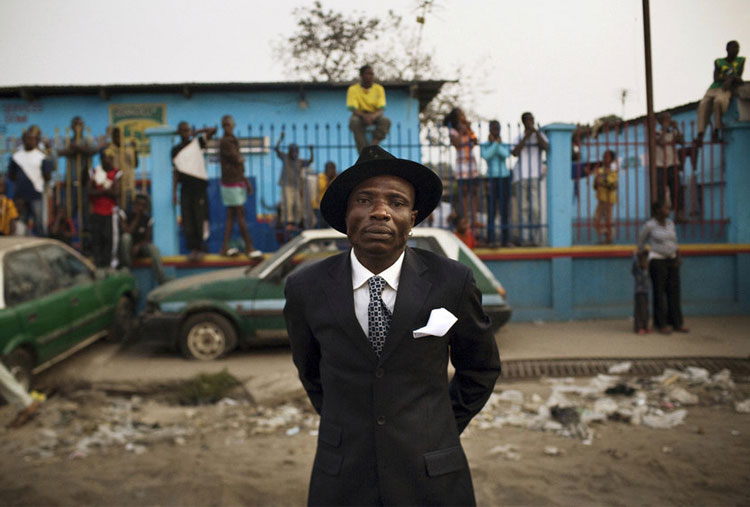 Source: www.npr.org
The Sapeur movement and the Congolese rumba emerged in Kinshasa and Brazzaville. The renowned musician Papa Wemba created music inspired by this movement; King Kester Emeneya, a famous singer in Congo said that “the white man invented the clothes, but we turned them into art."
1 of 11
Ver más
Compartir este artículo
Mundo.com