Pokémon Go is an augmented reality app that lets you travel between the Pokémon world and the real world. This might be the coolest app launched so far for all the gamers out there. Pokémon Go can be downloaded for free to any iPhone and Android devices; it uses your real location and allows you to search and catch species of Pokémon with your phone’s camera as you walk around your neighborhood.

The idea for this game was conceived after the success of an April Fool’s Day collaboration between The Pokémon Company and Google called Pokémon Challenge. It was launched in July 2016 and it has been quite a success! 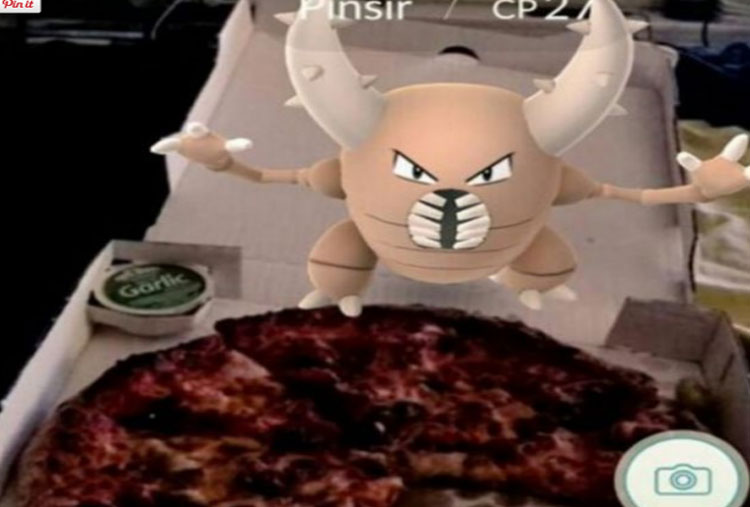 Source: i.imgur.com
The guy who took this screenshot was probably really hungry, but this Pokémon popped up on his screen and it seems like he has also been starving for days! But there’s no need to worry, you can easily catch a Pokémon once you are close enough. 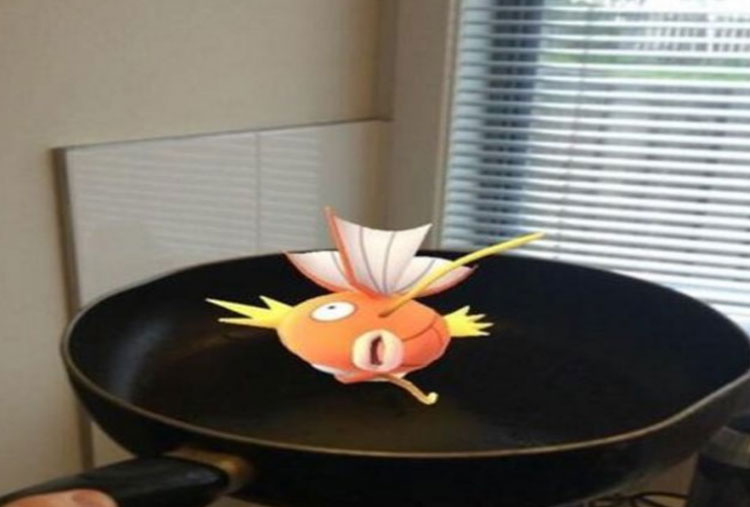 Source: i.imgur.com
This is a really funny picture that was taken at the perfect moment! It seems as if Magikarp got there in the wrong time. Pokémon Go was developed by Niantic, an American software development company and it was launched in July 2016. 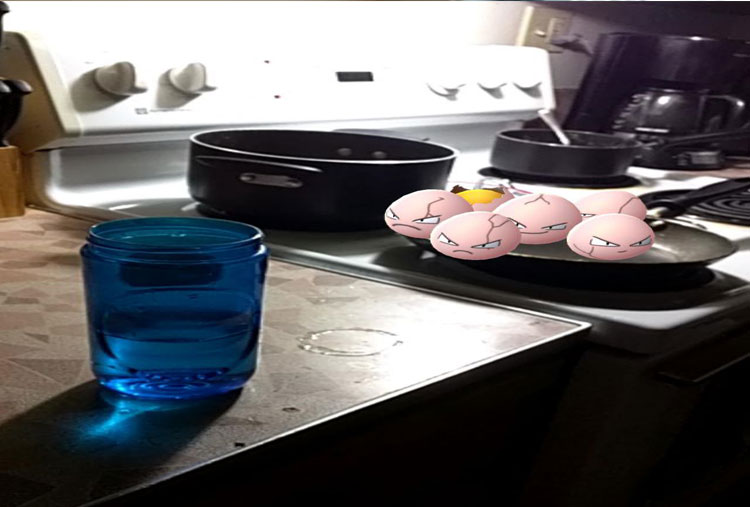 Source: MikeBeez
Whoever took this picture was about to cook breakfast and these little Pokémon showed up. If you’d also like to be surprised by this unique game, you can download Pokémon Go for free; there are some in-app purchases available as well. 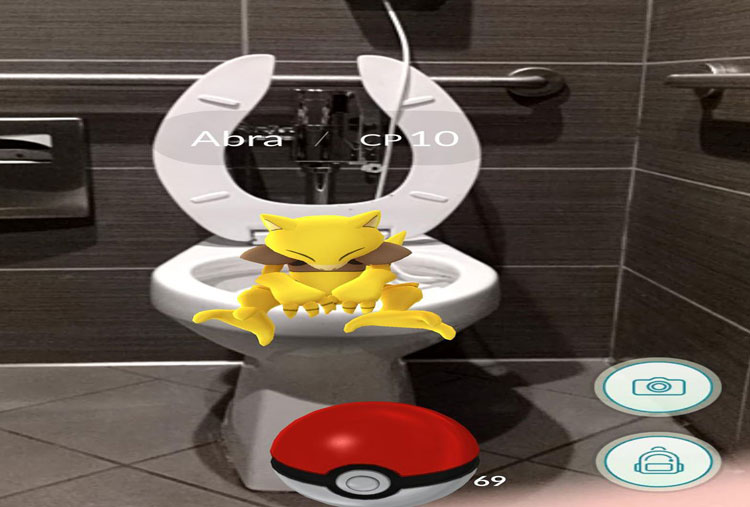 Source: imgur
We can’t help laugh at this picture, this poor Pokémon seems a little busy and he probably doesn’t want to get caught. Once you’ve logged into the app, you can create your own avatar and choose its style and outfit.
1 of 11
Ver más
Compartir este artículo
Mundo.com