Great photos of the United States in 1950’s

Even if the Second World War, Cold War and racial segregation were recent events in that decade, the 50s decade is remembered as a golden age for the United States, because was the time for fashion, music and properity. We know that colorized photos were something new and people were discovering what it was to have a color photography, and that’s why all the pictures are Black and white, even if some people took the time to color them.

These 50s photos are showing us how was life in those times, where everything started to change. Denis Fraevich gave a little color to those black and white photos, knowing that tones and colors were a little different to the one that we use these days. The results are so good that we are going to feel like we are traveling on time. 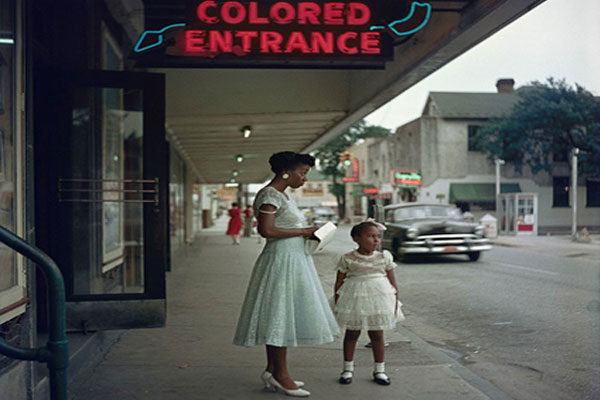 In that era racial segregation was something really difficult. It includes separation of access to facilities, services and opportunities such as housing, medical care and education. 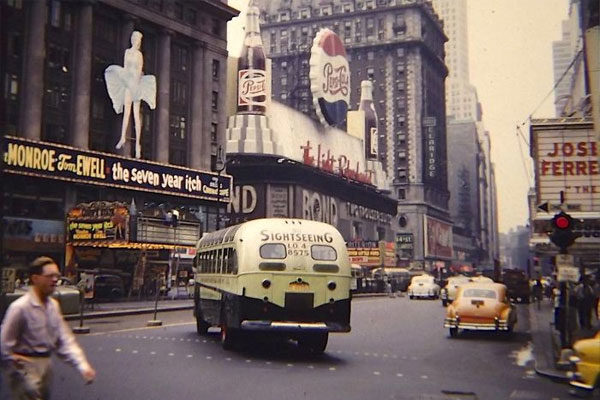 Times Square never has stopped surprising us and even in the 50's decade was one of the most interesting and full of life places. 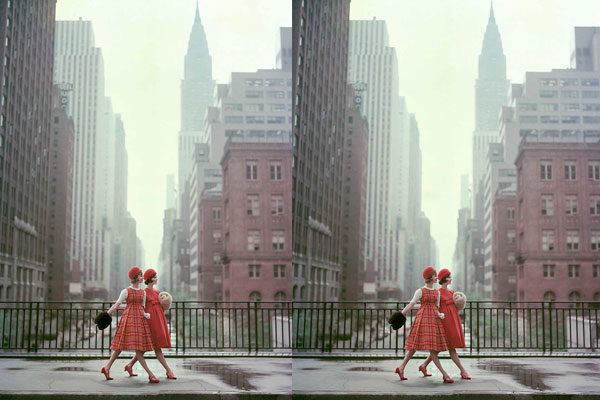 Fashion was something really important in those days and people used to be dressed pretty elegant to go out for a walk. Like a magazine cover. 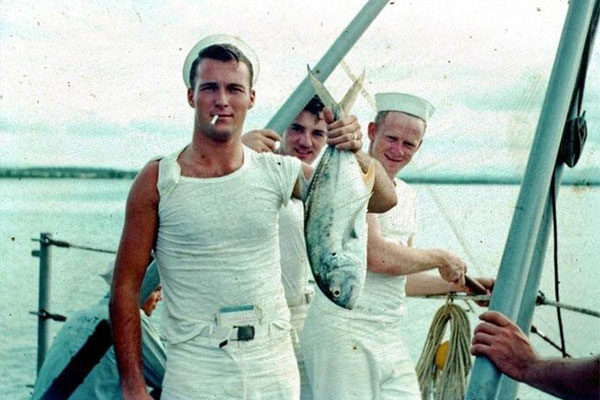 We can see a little group of fishers with perfect uniforms for the occasion, it is easy think about Popeye when we see the picture. 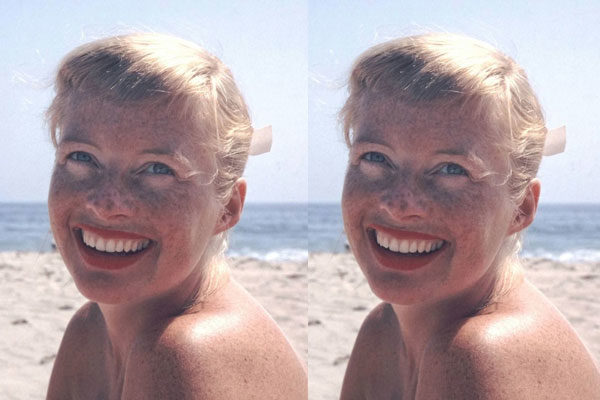 Thinking about beauty from the 1950's is almost impossible not thinking about curves and long legs and all the girls wanted to be like Marilyn Monroe, and of course that beautiful smile she had. 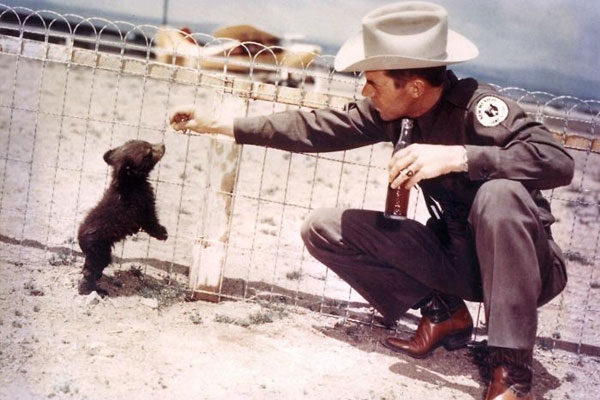 We can see the bear, this bear was the inspiration to Smokey Bear, a symbol we use to stay away from forest fires in the United States. 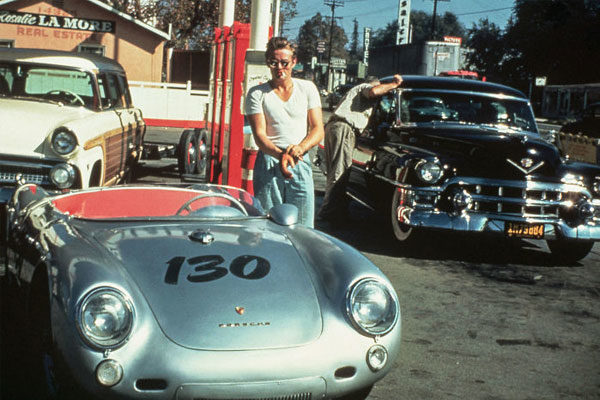 James Dean was an American actor who became a popular icon and a role model for many teenagers. 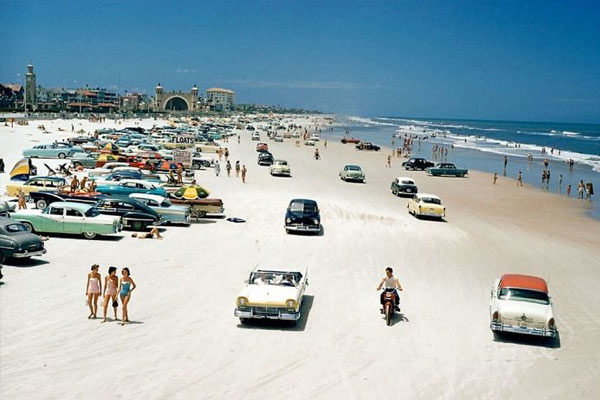 Daytona Beach is a city in Volusia County, Florida, United States. The city is historically known for its beach. 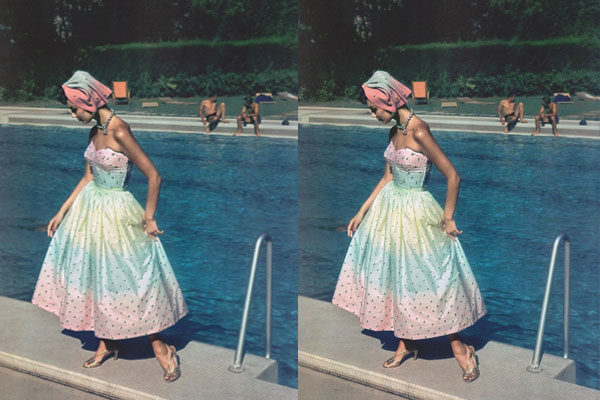 Anne St. Marie was one of the most popular model of the 50's decade and also is one of the biggest mysteries. Her style made her be noticed as a unique girl. 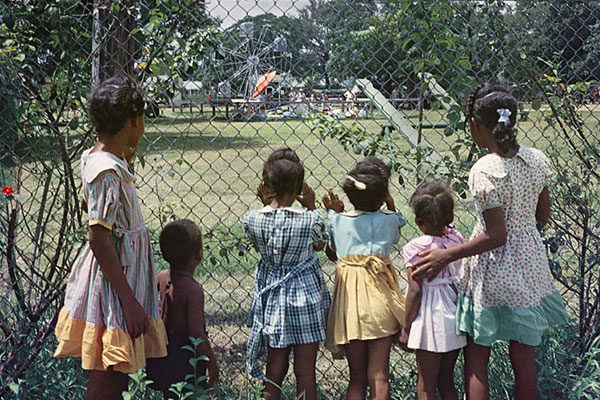 In 50s decade not all the people had the same Rights. Not everyone could go to all the places, as we can see in this image was difficult for them to be on the other side, is good to know that everything changed.

The streets of San Francisco, 1957 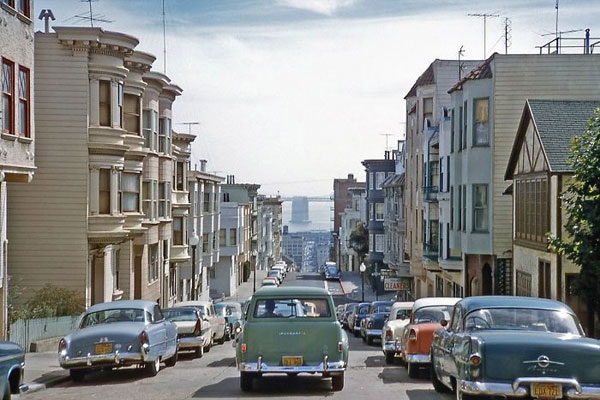 It is almost impossible not recognizing these streets, we watch them all the time on movies, series and magazines. Totally beautiful. 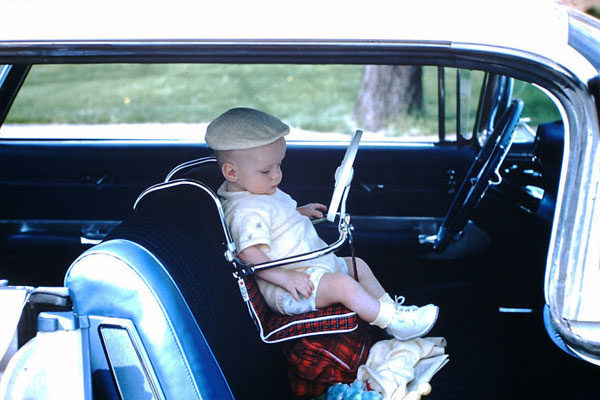 These don't look like the one we use these days, but let's be honest these are really useful and the design is really great and elegant. 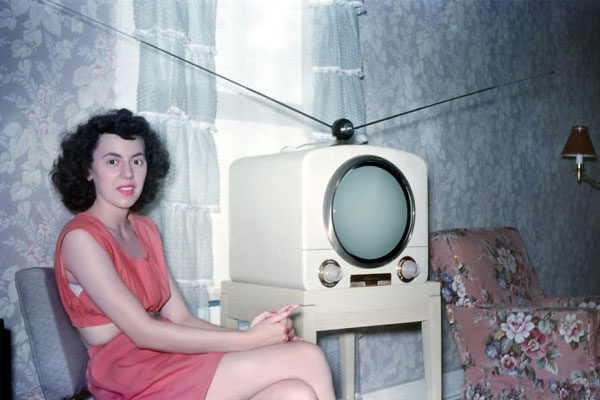 If we see the TV that we have at home, these are squared, in 50's decade they were round and they seem to be out of a science fiction movie. 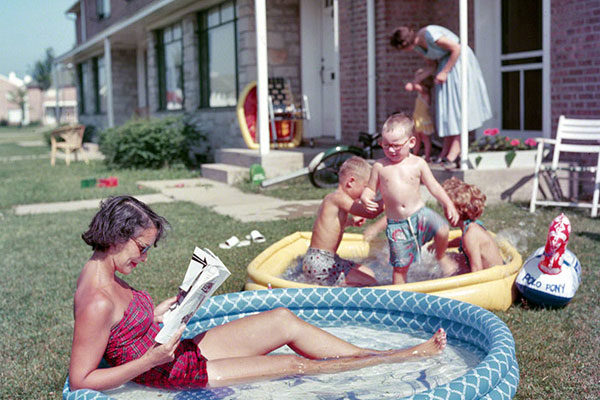 Without any doubt, those swimsuits were really cute and fashionable and their body looked really curvy. There's anything better than having a pool for those hot days. 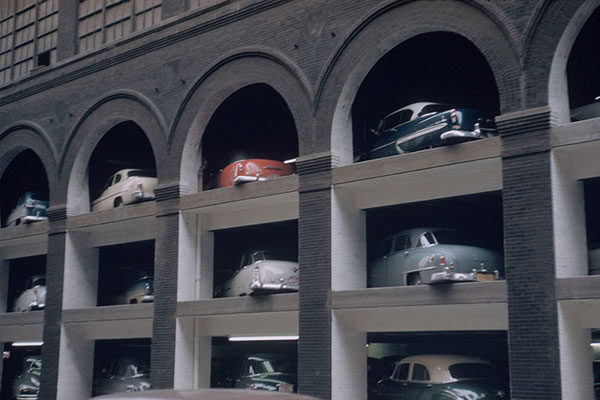 The parking lots were really different to the ones we know, this image shows how curious and different these were. It seems like the cars were about to fall. 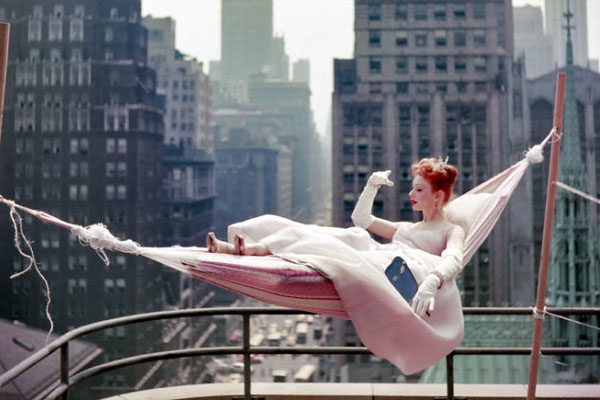 In this image we can see the actress and dancer, enjoying the view of this city on a rooftop in a comfy hammock. Even this made her look so unique. 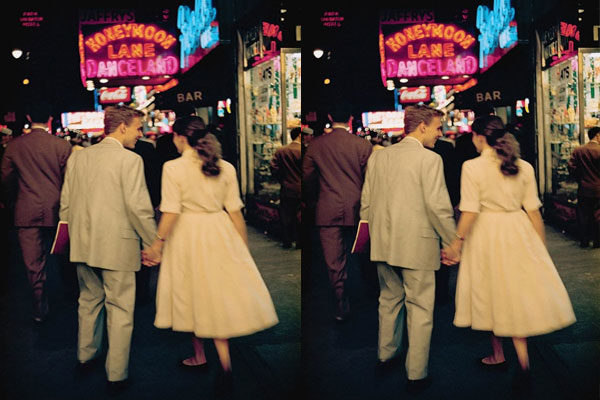 A couple was having a date in New York city, one of the best scenarios to walk and discover new places. 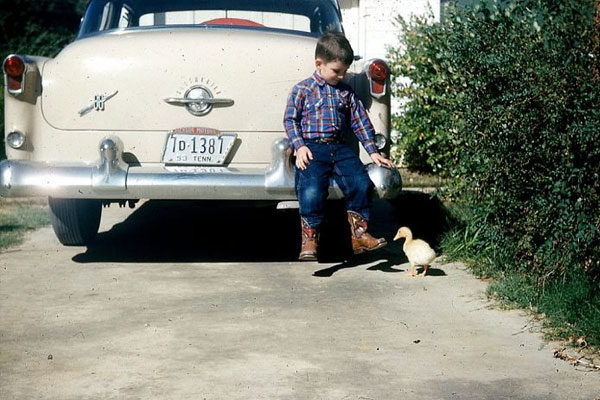 We can see a little boy enjoying the sunlight while he is playing with a duck, the duck seems to be interested on those boots. 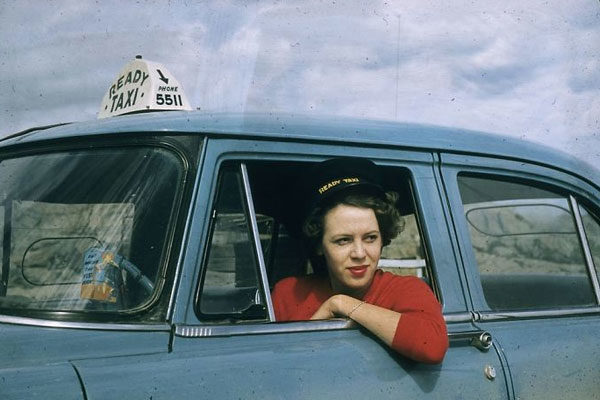 Taxis have been existing since many year ago, and are pretty useful, especially when we don't know the places or we are visiting another country. 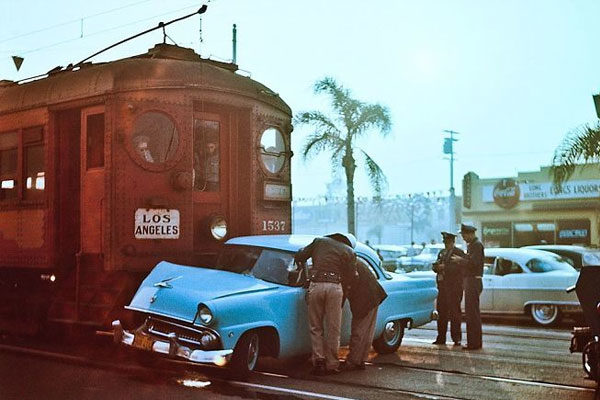 These kind of accidents are not just a present thing but of course these happen even more often these days because of the people not paying attention on the road.
Compartir este artículo
Mundo.com