Discover the most expensive construction projects in the world

These construction projects include bridges, artificial islands, tunnels and even a space station. They were designed by some of the top architectural firms in the world; all the money invested in each one of these projects is unbelievable!

Find out which construction projects required tons of money, even billions, to build them! 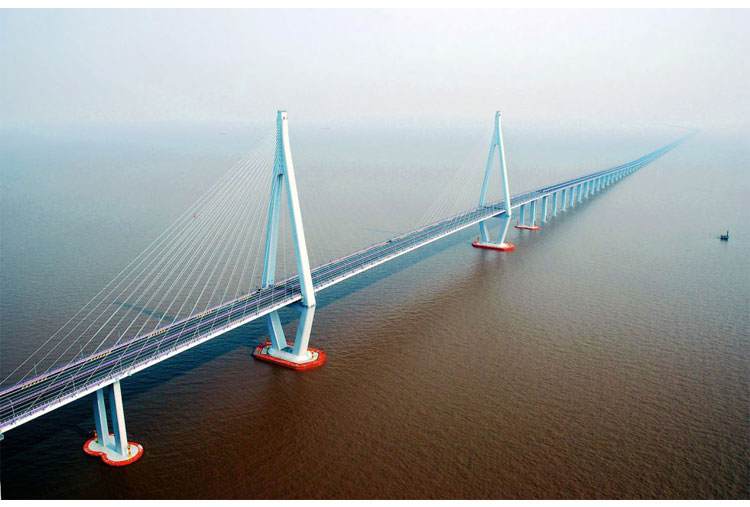 This bridge located in China is the longest bridge in the world according to the Guinness World Records, with over forty-two kilometers and 6 lanes. It was designed by the Shandong Gaosu Group and over 10,000 people were needed to build it. 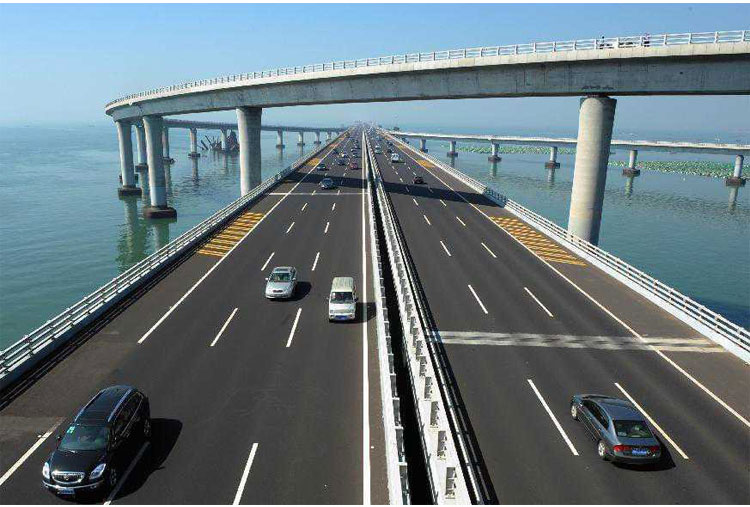 The longest bridge in the world is also the most expensive one. With a length of forty-two kilometers and a width which accommodates six lanes, over thirty thousand vehicles go over the bridge every day. It is quite an impressive construction project indeed. 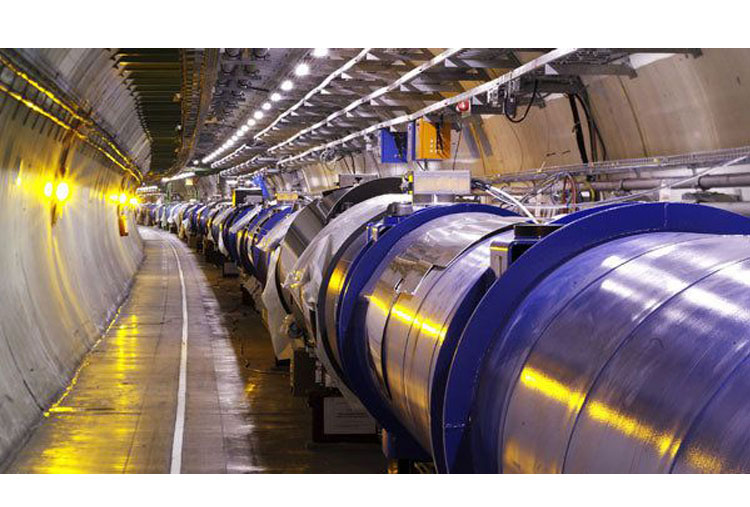 This is the world’s largest and most powerful particle accelerator; it has a 27-kilometre ring of superconducting magnets. Built in Switzerland between 1998 and 2008, many scientists and engineers were involved in the project. 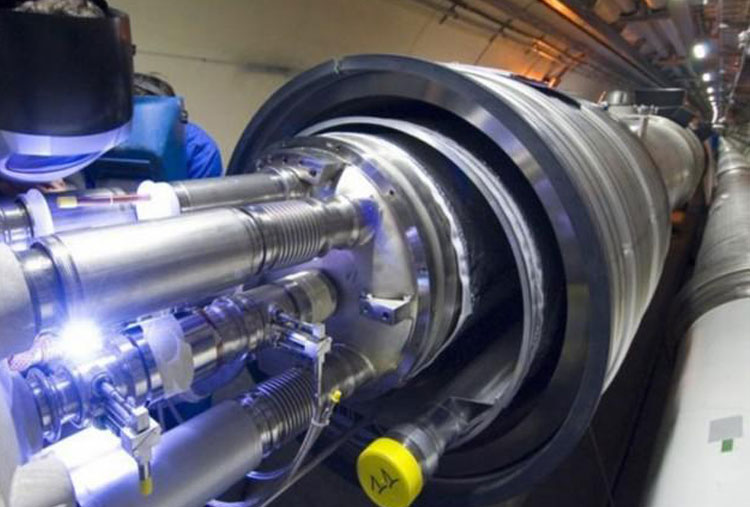 This particle accelerator is one of the most expensive scientific instruments; it was built with a €7.5 billion budget. 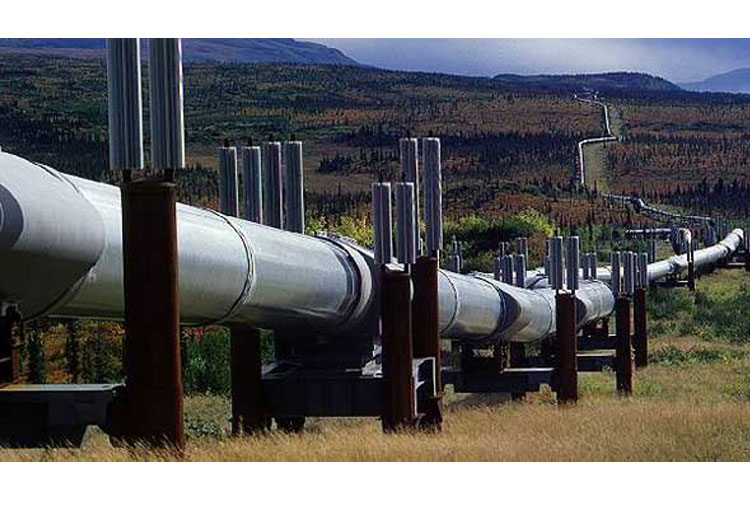 The Trans-Alaska Pipeline System is one of the largest pipeline systems in the world, it is owned by the Alyeska Pipeline Service Company. It was built after an oil crisis, between 1974 and 1977. 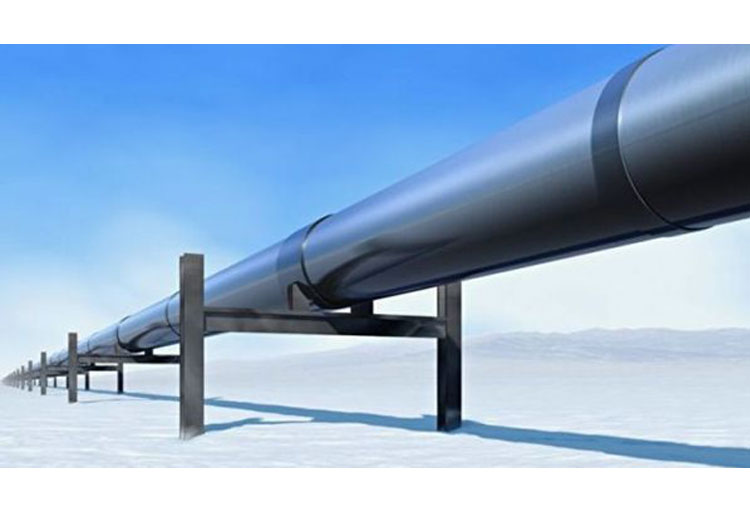 The length of the pipeline is approximately 800 miles with 12 pump stations.  Thousands of workers were needed to build the whole project which cost $8 billion. 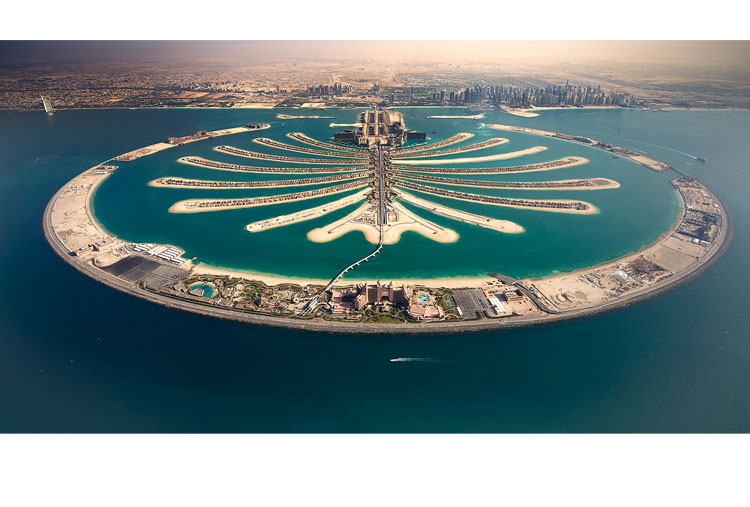 These are some of the most beautiful artificial islands in the world, the "Palm Islands" located in Jumeirah, Dubai. Its construction was between 2001 and 2008. The structure can be seen from space; the artificial islands consist of residential areas, private villas, hotels and a water park. 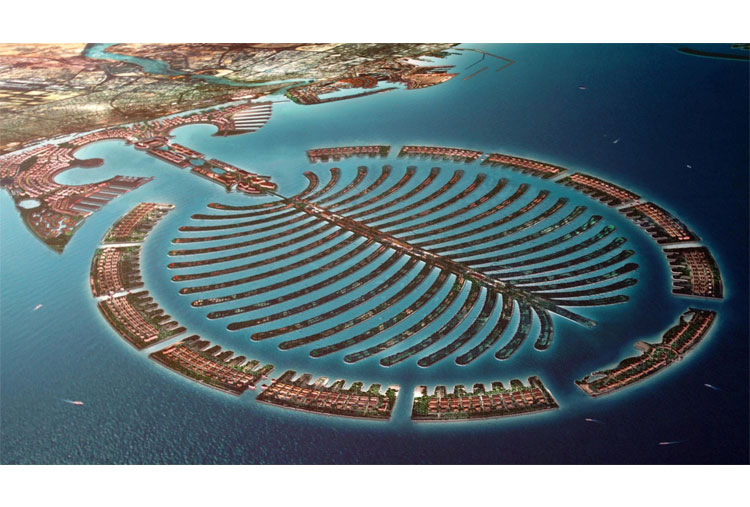 The largest artificial islands in the world required a $14 billion investment. Can you imagine living on one of those luxurious islands? 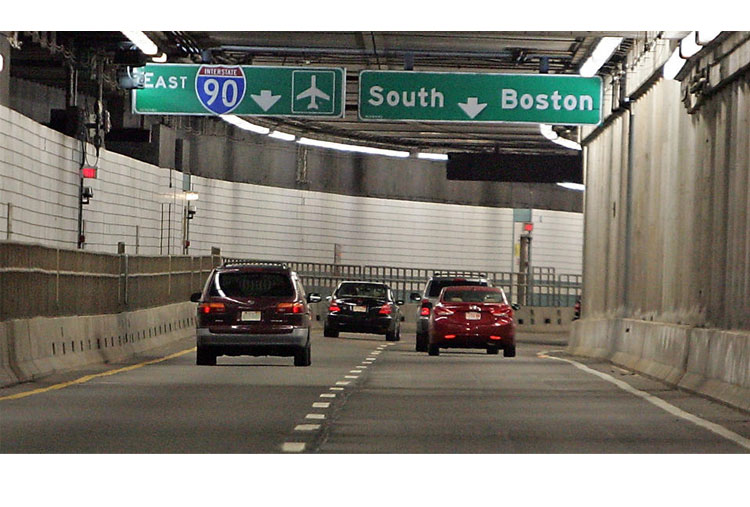 The Central Artery/Tunnel Project, better known as the Big Dig, is a megaproject located in Boston; it was built between 1991 and 2006. It is the most expensive highway project ever built in the U.S. 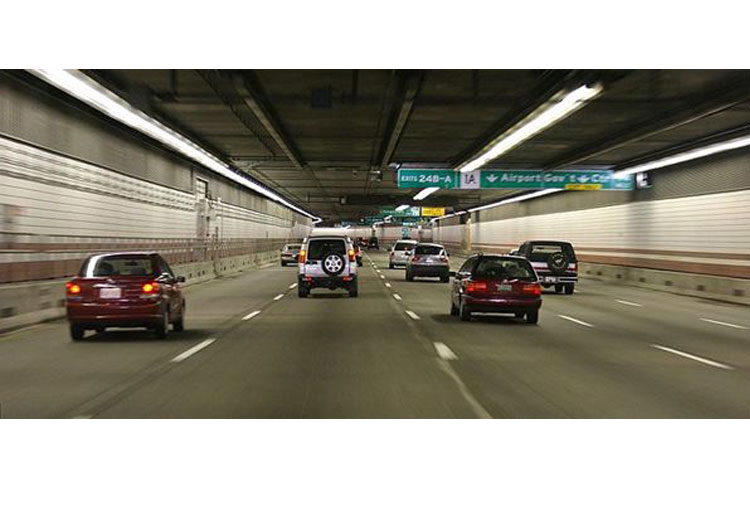 This project was developed in order to solve the traffic congestion in Boston. The Big Dig managed to untangle the traffic from the Massachusetts Turnpike and the Sumner and Callahan Tunnels. It required a $14.6 billion investment. 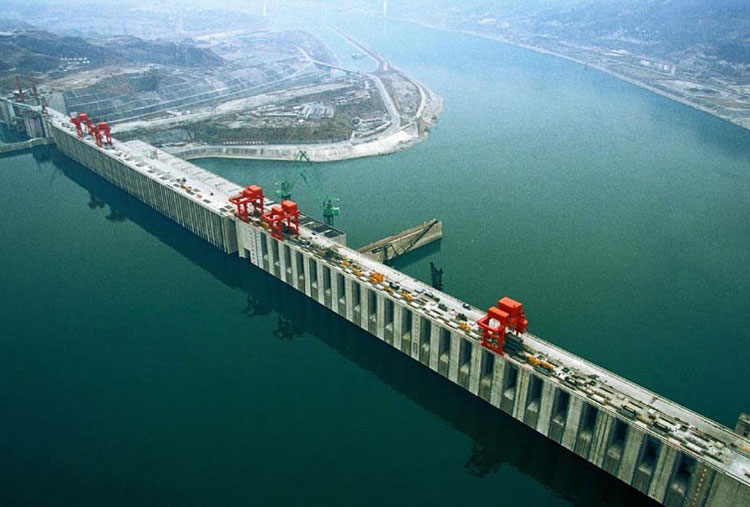 The world's largest hydroelectric plant is in the course of the Yangtze River near the city of Sandoupin. To build this project, the Chinese government had to relocate 1.24 million people because 13 cities, 140 towns and 1350 villages, were partially or fully flooded. The construction began on December 15, 1993, and it officially ended on 30 October 2010. 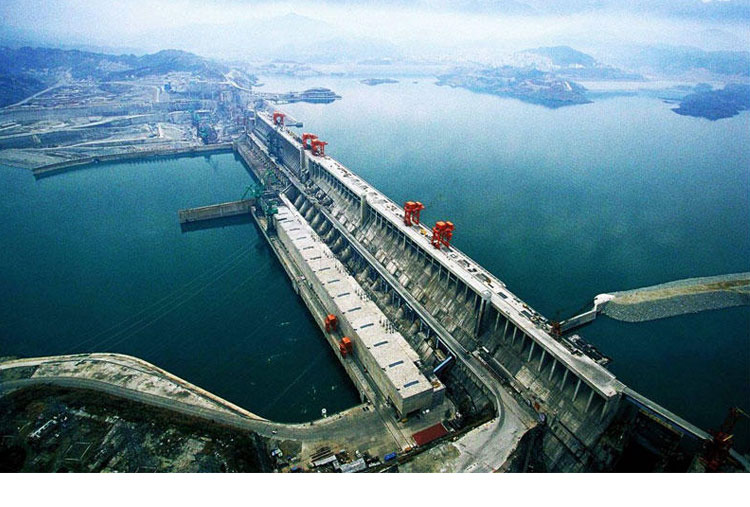 The dam is 2,309 meters long and 185 meters high and includes a lock capable of handling vessels of up to 3000 tons. The river caused massive flooding in its banks every ten years. According to the Chinese authorities, some 300,000 people died because of this.  The dam is designed to prevent these events and improve control of the riverbed and to protect more than 15 million people living on its banks. 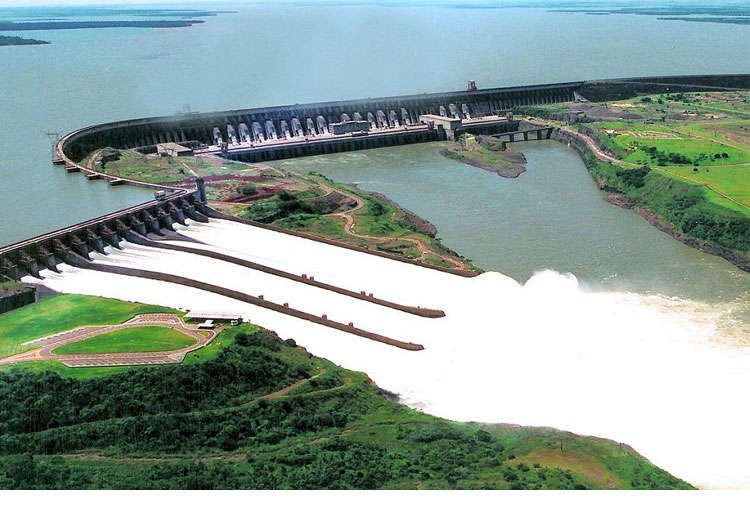 This dam is located between Paraguay and Brazil in the Parana River. It is the largest hydroelectric plant in the Southern and Western hemispheres. The Itaipu Damp supplies 17% of Brazil’s electricity and 75% is consumed by Paraguay. 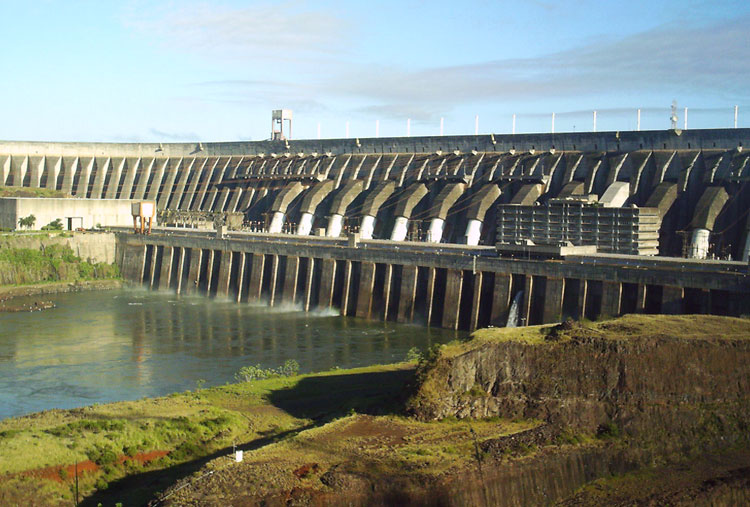 Itaipu Dam is considered as one of the seven wonders of the modern world and it was a very expensive one because it cost $19.6 billion. 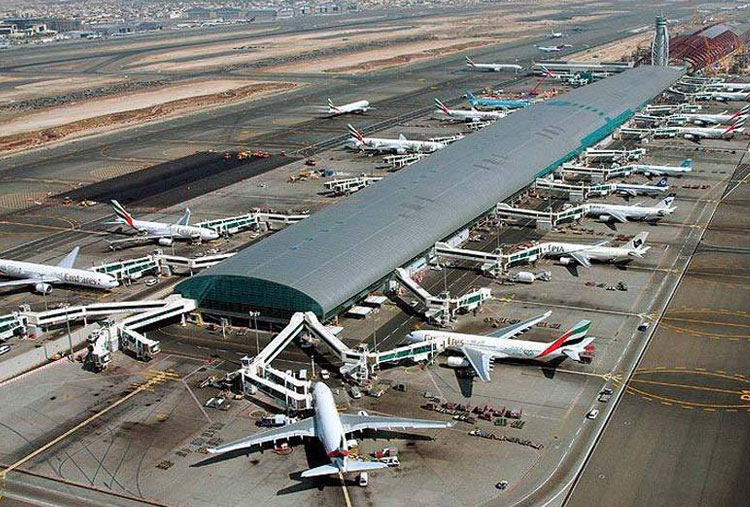 This huge airport is located in Jebel Ali, Dubai. This airport is the main part of Dubai World Central, a residential, commercial and logistics complex. It was built over 35,000 acres and it has an annual projected capacity of 260 million passengers. 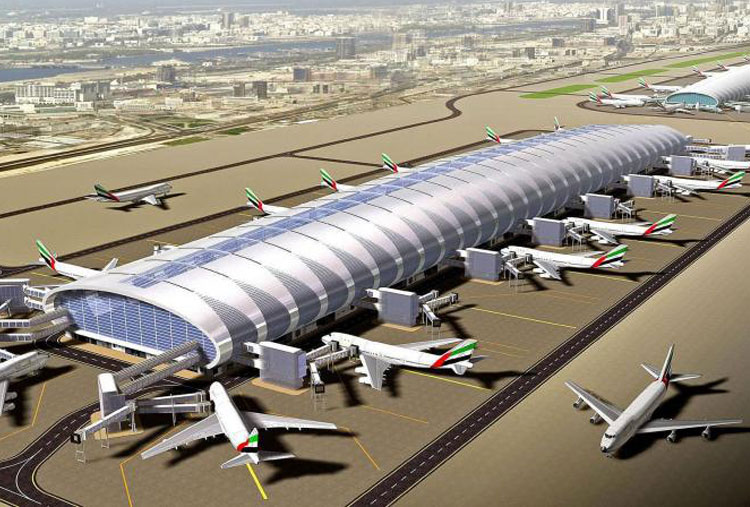 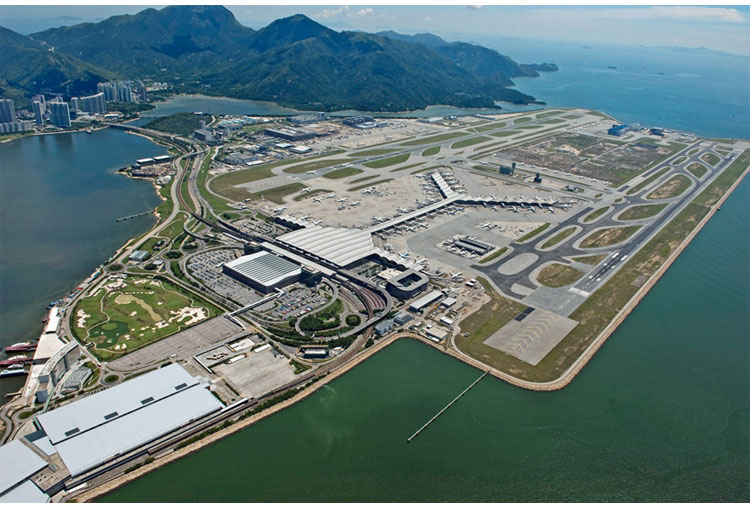 The Hong Kong International Airport was built in 1998, the airport is one of the world’s busiest passenger airports; it is also one of the most expensive engineering projects in history, designed by Foster and Partners, a British international architectural studio. 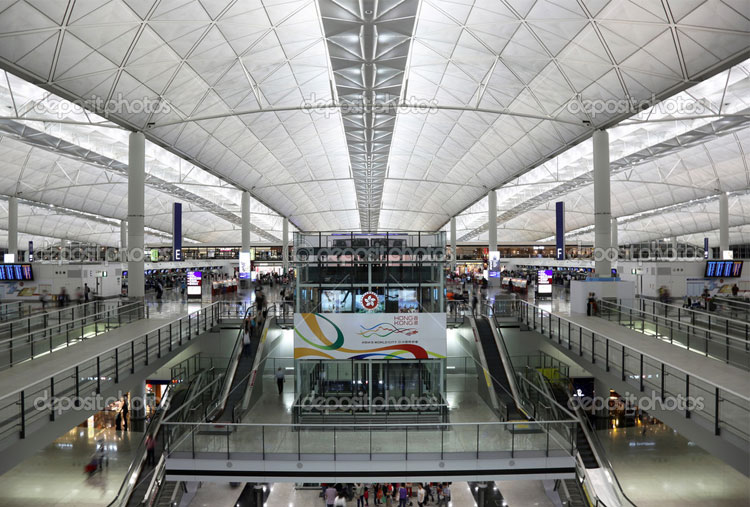 This project cost more than $20 billion; it has an average of 750 aircraft take-offs and landings each day. You can find 160 shopping outlets and 40 restaurants. 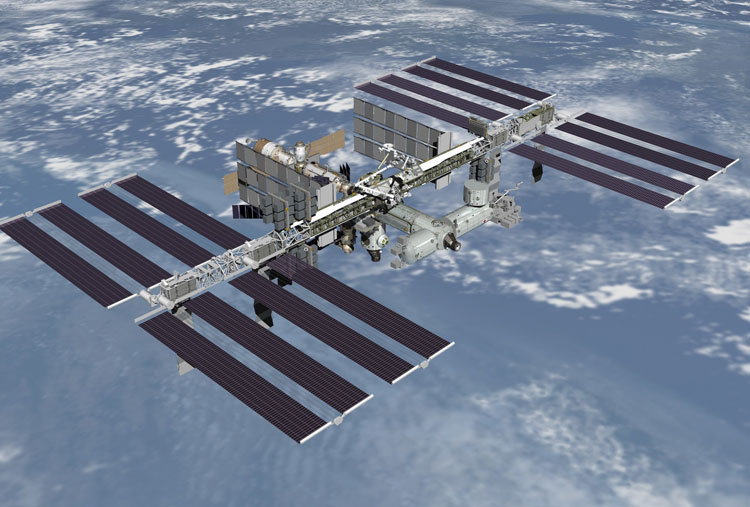 This is a space station in low Earth orbit; it serves as a space environment and microgravity laboratory. It has a permanent crew and each expedition run up to six months. 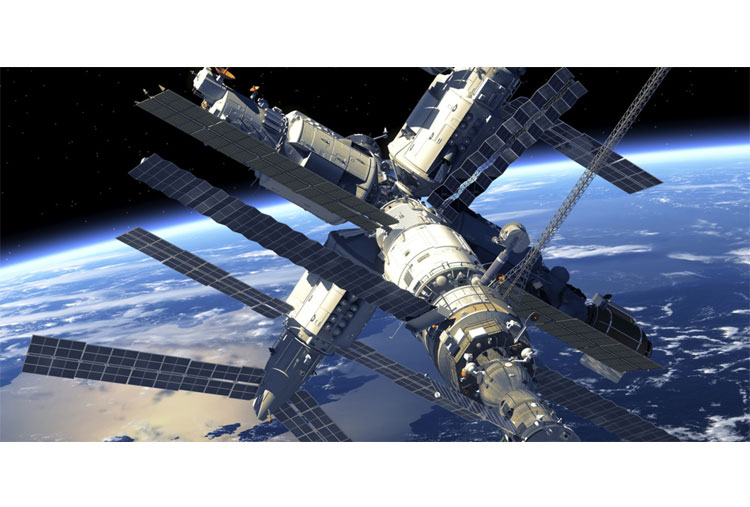