Bottoms up! These are 20 of the weirdest drinks in the world | Mundo EN
Omg

Bottoms up! These are 20 of the weirdest drinks in the world

We all love trying new things and have a weird attraction to sometimes try weird things that may not even sound tempting… all for the sake of a new experience. Different places and different customs and traditions bring drinks you may think are crazy, but that are just average for other people (hey! They must think our drinks are insane as well). And as it usually happens with new things, the weirder it is we want to try it more just to see what it’s like.

We made our research and we don’t know why but for some reason, these weird drinks were invented and apparently, they are popular with some people. We’ll tell you all about them here. 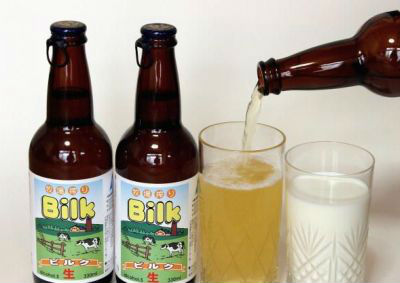 Google.
This japanese drink was born whenthe producer heard about a milk surplus. A proposition was made to the local brewery to produce a beer with milk. As a third of the beer was milk, it was understood as an excellent way to help local farmers. We're not sure if they have a target audience because it sounds gross but we're glad for the farmers. 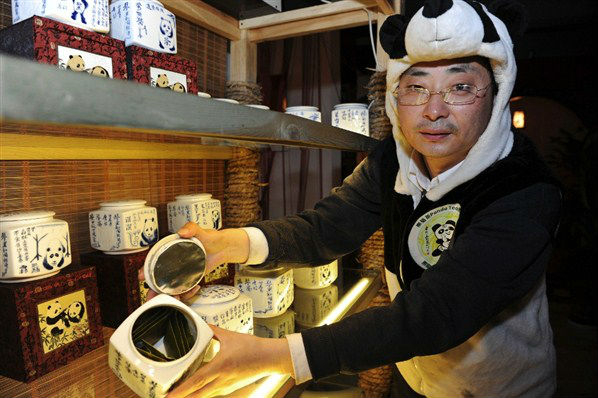 Google.
An Yanshi, professor of calligraphy at Sichuan University, has patented a way to grow green tea in panda excrement. As bizarre as it sounds, sales are through the roof and it's become super popular - and expensive! 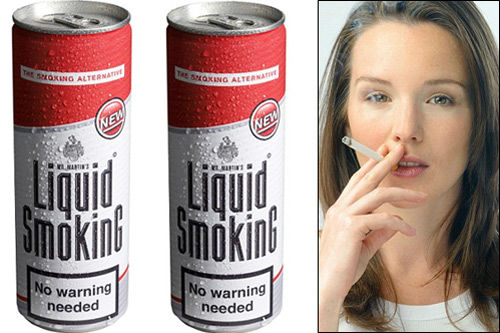 Google.
This was an energy drink that promised to give users a similar experience to smoking. Martin Hartman, CEO of the company, stated that the product did not contain nicotine, but did produce "an energizing effect, followed by a feeling of euphoria and relaxation." This product brought lots of legal problems for him. 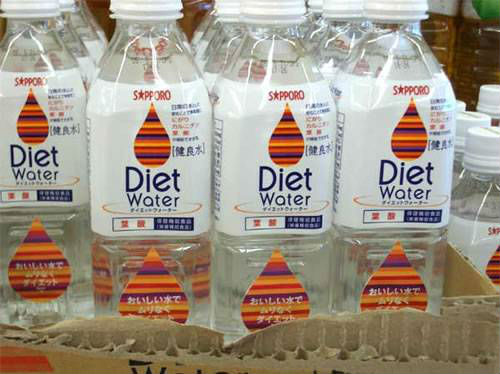 Google.
More than a weird drink, it's a marketig ploy... I can’t believe h0ow anyone could ever invent something like this, and even more shocking, how can anyone buy these.. It doesn’t make any sense. "Regular" water already has no calories, fat, carbs or protein.
1 of 11
Ver más
Compartir este artículo
Mundo.com