Barbora Skrlová: The woman who inspired the movie Orphan

We are about to share with you the frightening real story of Barbora and the sisters Mauerova , who inspired the plot of the 2009 movie, Orphan.

You are not going to believe how terrifying the real-life story actually is.

Barbora Skrlová is the real Esther 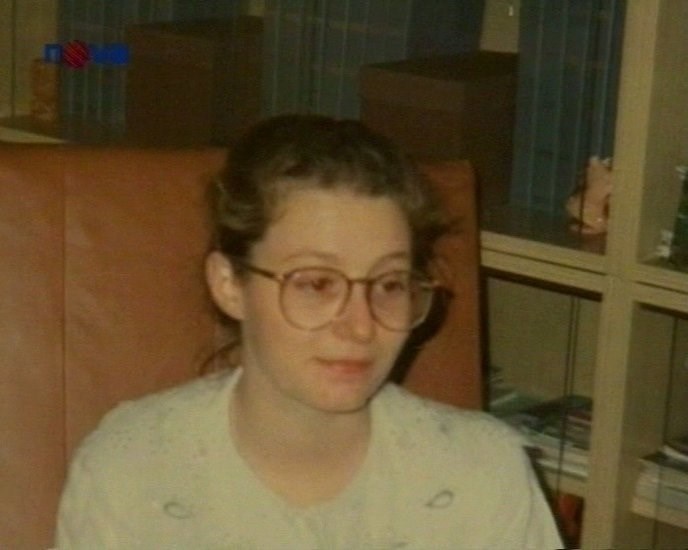 Pinterest
Barbora Skrlova, a 33-year-old woman on the run from Czech investigators, was arrested this week in Norway for pretending to be "Adam," a 13-year-old boy. Czech authorities sought her for questioning in another case, not as a suspect; and it still isn't clear whether she's an accomplice or a victim.

The "Orphan" real story gives more fear than the movie 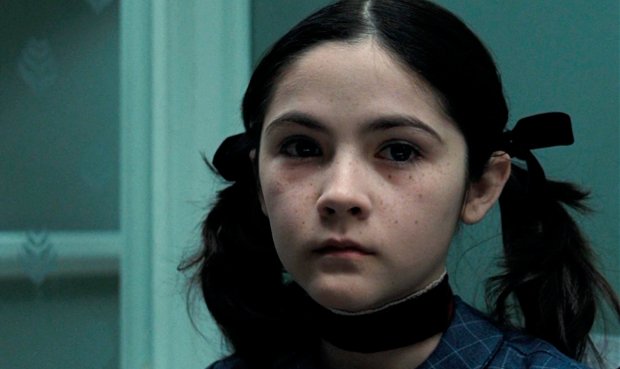 Pinterest
In 2009 the horror film directed by Jaume Collet-Serra and written by David Leslie Johnson, Orphan, made many of us not wanting to sleep without thinking about that creepy girl who, taking advantage of her strange disease, acted as an innocent child and then unleash her hatred against humanity.

Who was The Orphan in real life? 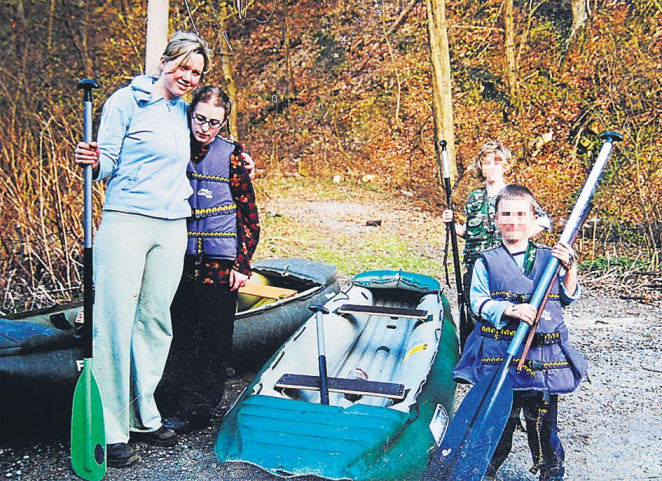 Pinterest
Nobody would have ever thought about something like this could ever happen. Let's get to know who was the woman who inspired this frightening tape, so let’s begin with the protagonists (the real ones), who suffered thanks to this woman who until now remains Fugitive from justice.

Klara Mauerova was one of the victims 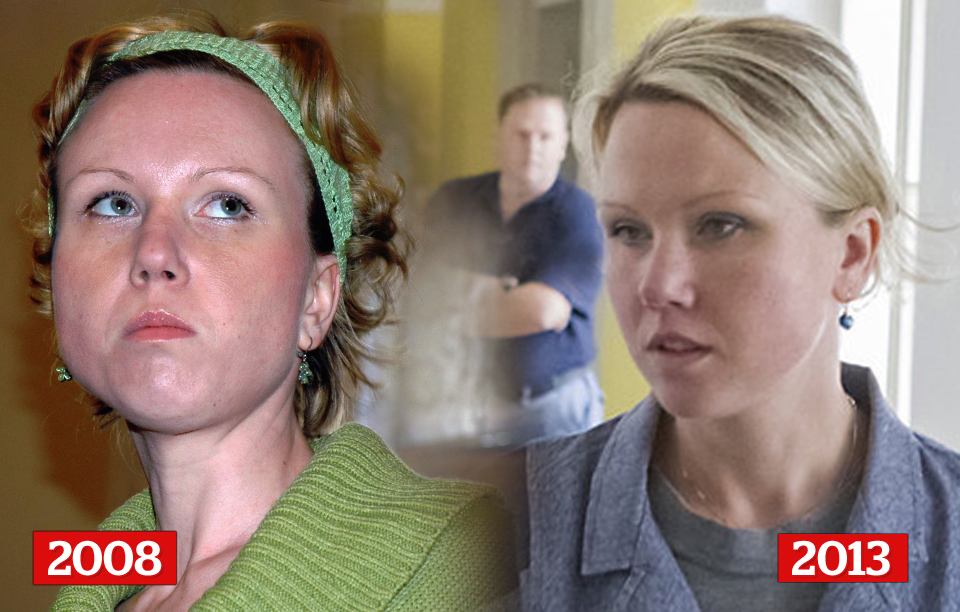 Pinterest
Klara Mauerova was born in Czechoslovakia in 1975. Since she was young she showed signs of schizophrenia, and said that she had visions like the one Joan of Arc gave her, giving her a divine task.
1 of 11
Ver más
Compartir este artículo
Mundo.com