Tips that can help you choose a major in college

This might be true, but you need to remember that you can always change your mind. Some colleges even have the “undecided” option that allows you to declare a major until sophomore year. In this post, you’ll find really interesting tips that can help you choose a major in college.

Think about your strengths 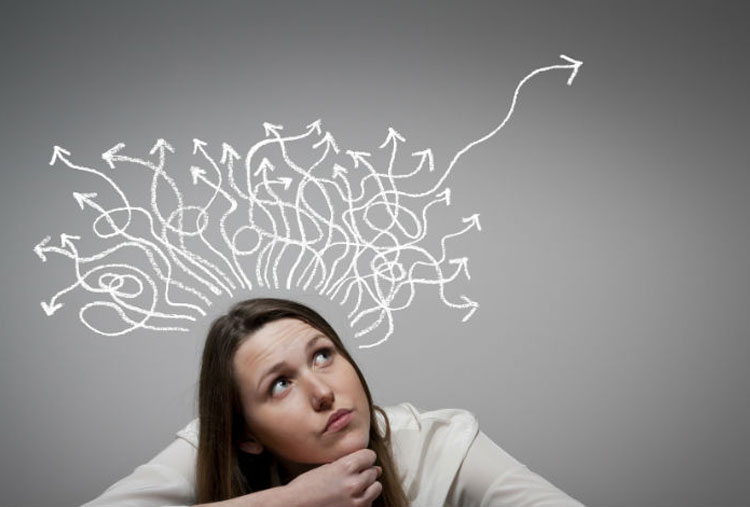 You need to think about all of the things you are good at, think about all the classes you took in high school and whether or not you enjoyed them. For example, if you were good at Math and Science, then choosing a Bachelor of Science might be a good idea, but being good at something is not enough, you also need to like what you do.

Think about your weaknesses 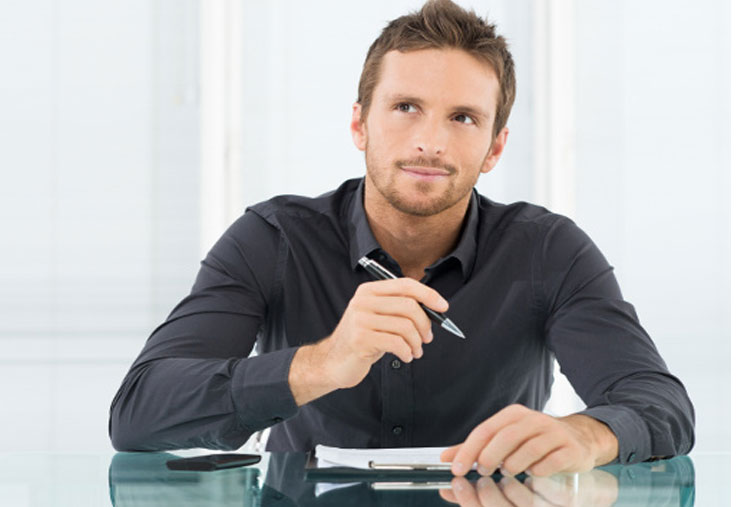 After considering your strengths, you need to think about your weaknesses. This is very important before choosing a major! If you are not good at something, that doesn’t mean you can’t work on it, but you need to consider if these weaknesses interfere with your performance on certain tasks.

Your interests and hobbies 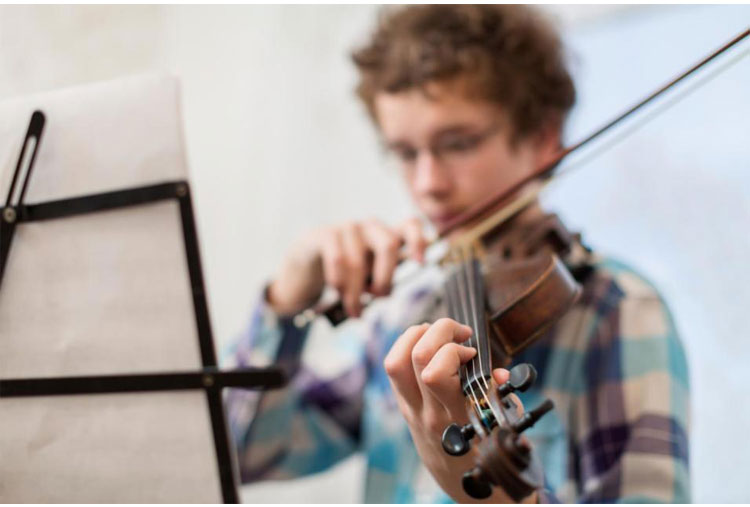 You need to determine what you really enjoy doing in your spare time. Think about all the jobs you’ve done and all of your past experiences. There are many types of people, the doers, thinkers, creators, helpers, persuaders or organizers. Thinking about your interests can help you understand which careers might suit you best. 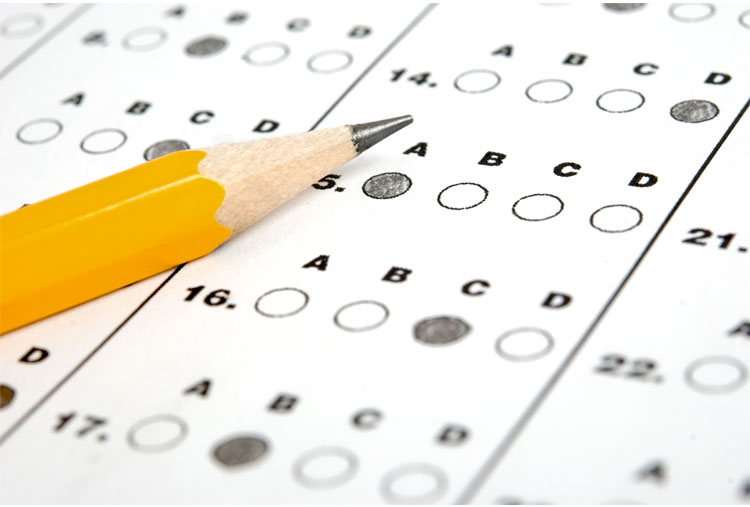 If you struggle with deciding whether you are an introvert or extrovert, there are many personality tests that can help you determine all your interests, strengths, and skills. People who are extroverts often enjoy being part of a team and like to be active, while introverts enjoy considering different ideas before putting them into action. 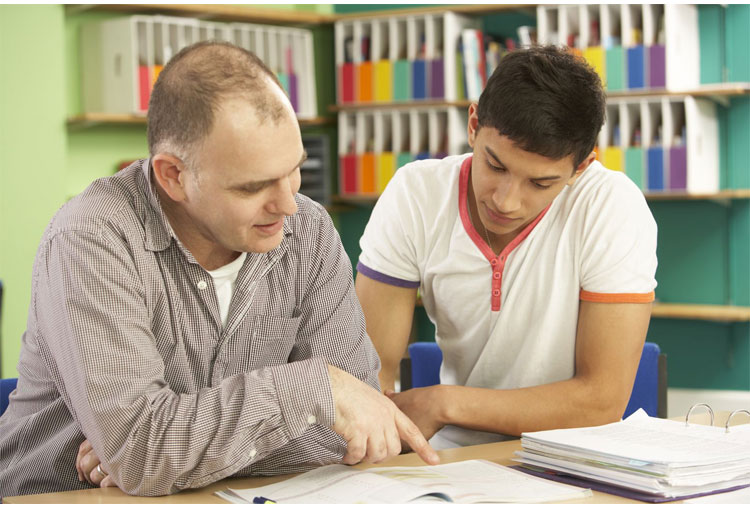 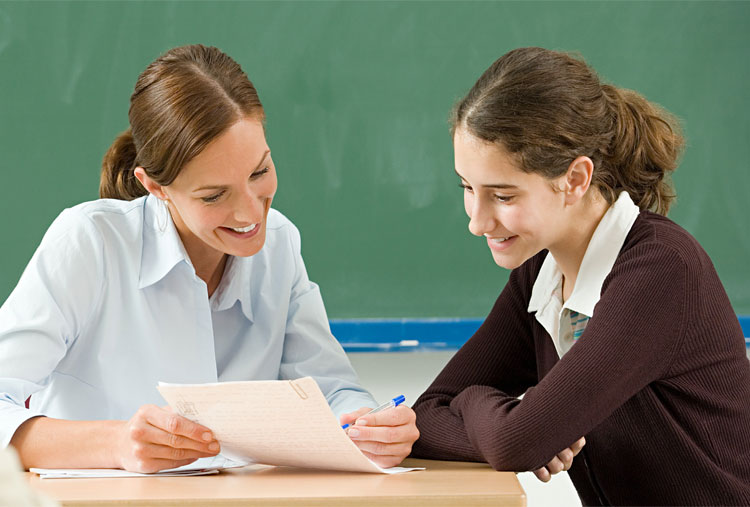 If you are considering a certain major, it can be really helpful to talk to someone who is already studying that major or who recently graduated. They can share with you all their experiences related to that major, so you’ll get to know the different insights. 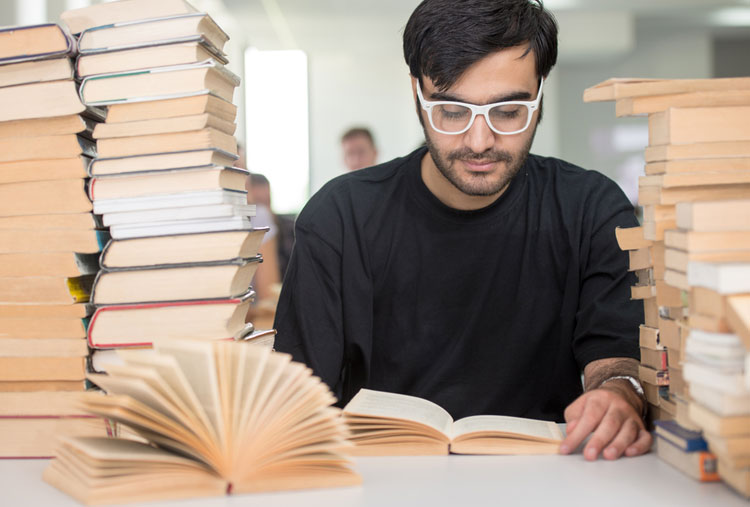 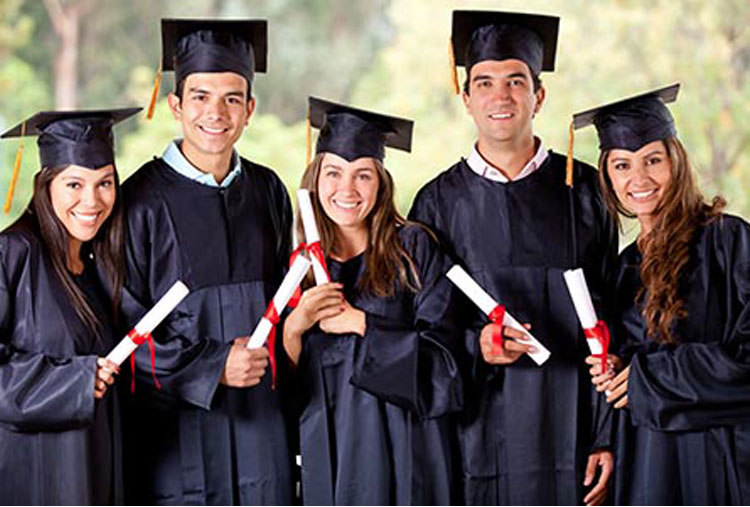 This might sound a little obvious, but you’d be surprised to know how many people choose a major based on what they’ve seen on Grey’s Anatomy, Law and Order or CSI. You need to remember that TV series or movies don’t really show what happens in real life. 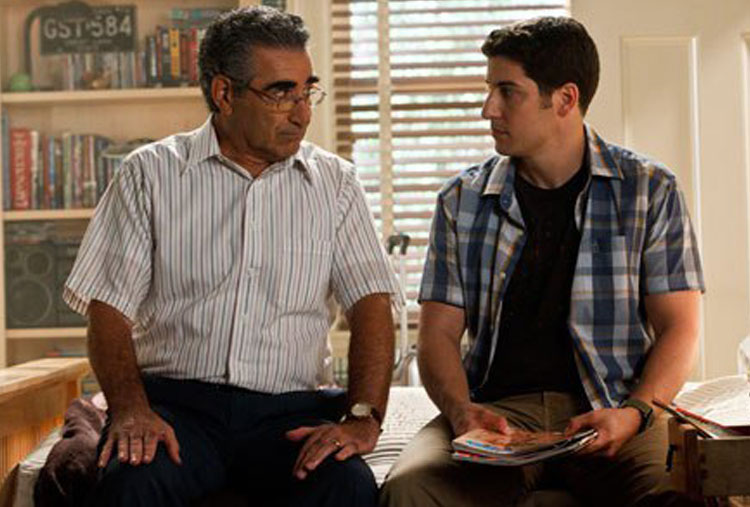 We’ve mentioned before that you need to talk to different people to gather as much information as possible, but don’t choose a major based solely on what your family, friends or other people think about it. In the end, it’s your life and your future, so you should be the one who chooses what is right for you.

Don’t be afraid of failure 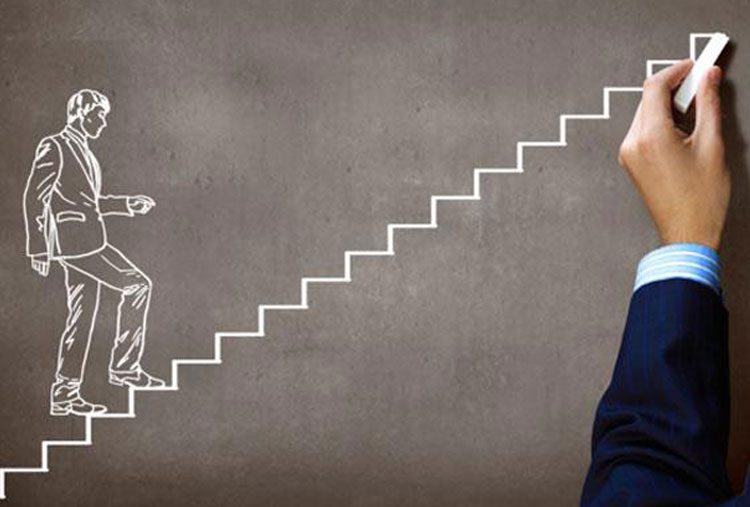 There are people who think they will fail before even choosing a major. Even if you are not the most skilled person or the most talented one, your desire to succeed and overcome obstacles is what really matters. Don’t let the fear of failure stop you from choosing the major you really want. 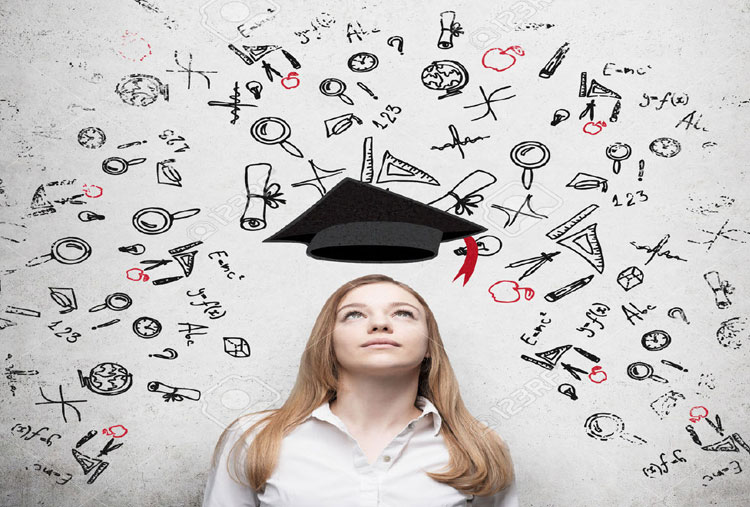 After gathering as much information as possible, you need to start thinking about different major options. You need to check if there are any degree requirements such as pre-requisite classes, and also look into all the relevant courses of each one of the majors. 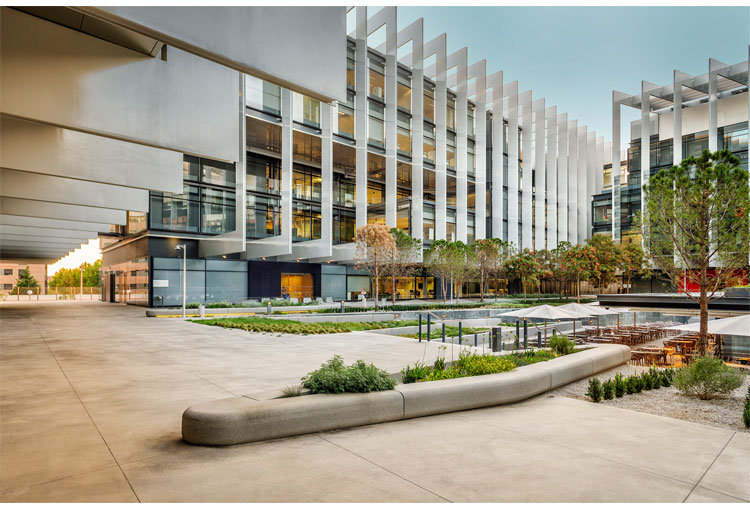 After you start considering certain universities, you need to do a research to gather all the relevant information about each one of them, especially if you are going abroad. You should start by making your own shortlist to determine what you are really looking for and you also need to consider the student housing. 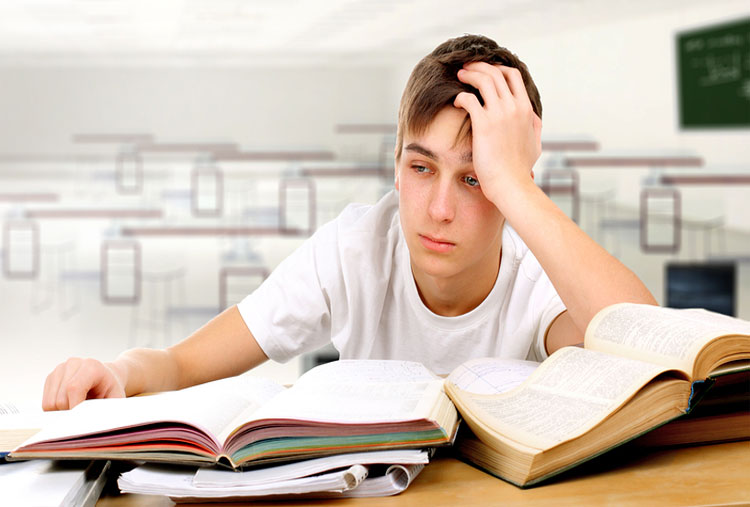 A great way to find out whether a major is right for you or not is by enrolling in an introductory course. These courses can count toward elective requirements or your general education. For example, if you are more business oriented, you can enroll in an introductory business course to get first-hand information. 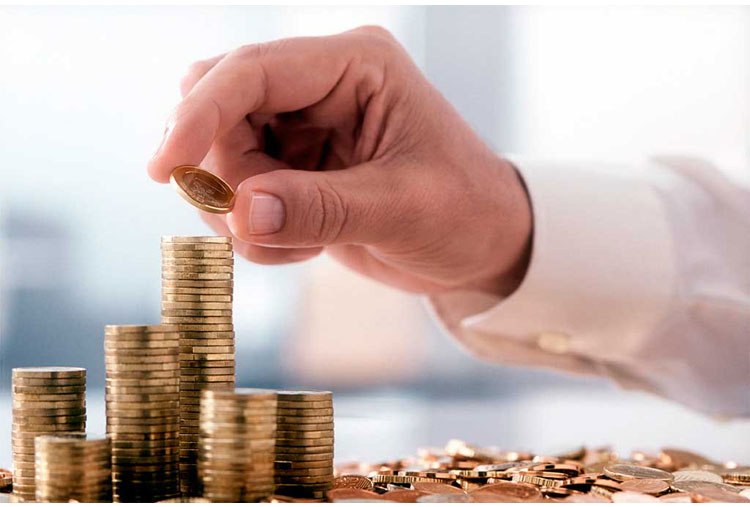 After considering what majors and schools you’re interested in, you need to consider if there are any scholarships, financial aid or student loans available. Money is a very serious issue and you need to address it as soon as possible. A lot of students face financial problems, but as long as you do the right financial planning, you are less likely to feel overwhelmed about this issue. 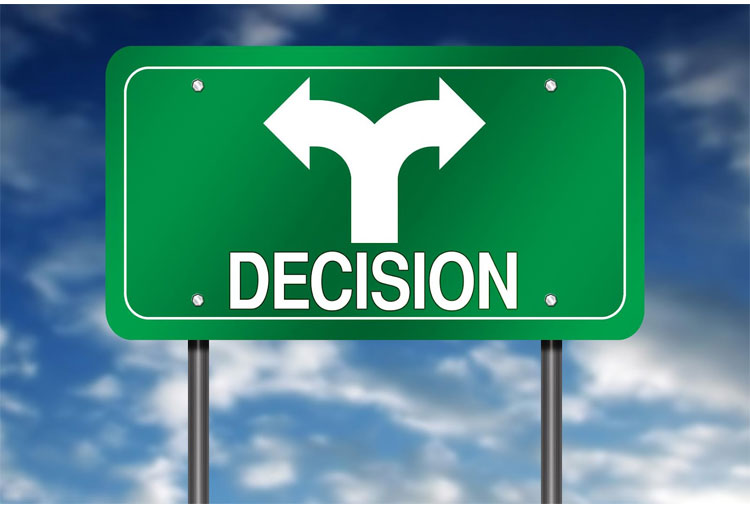 You can a compare the different major options you’ve got by weighing up the pros and cons. You should also remember that you don’t have to wait until you finish high school to start considering all your different options. 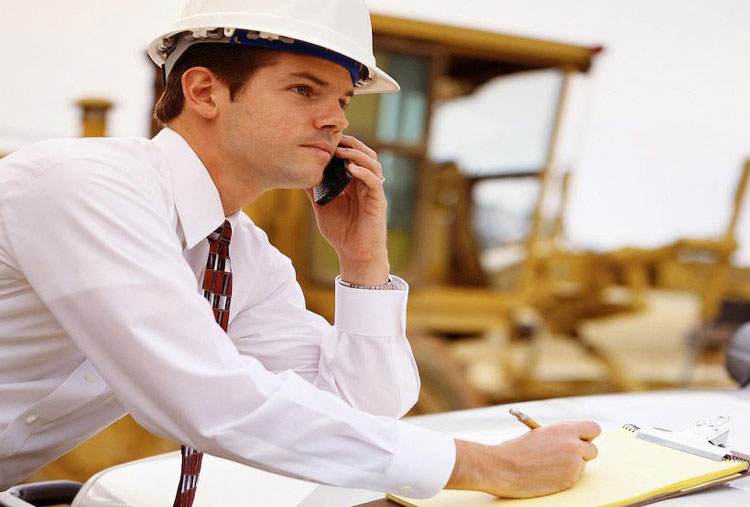 When choosing a major you need to think about the kind of job and salary you’d like to have. It doesn’t matter if you want to be the company’s CEO or a doctor, you should always think about your career path. 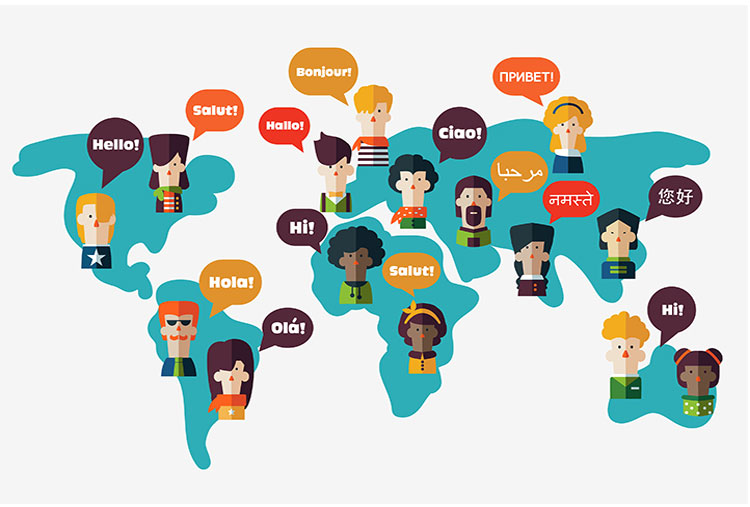 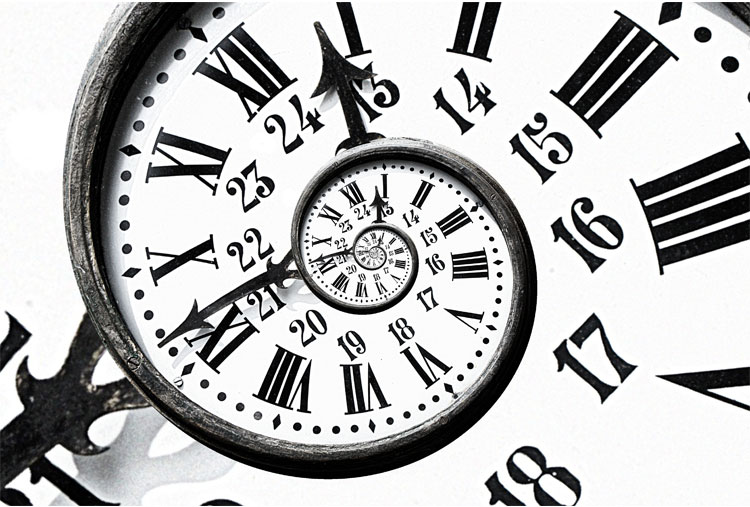 Since this is a very important decision, you need to take your time to choose a major that fits in with the lifestyle you’d like to have.  If you have considered many options and you still don’t know what major suits you best, taking a gap year might be a good idea. 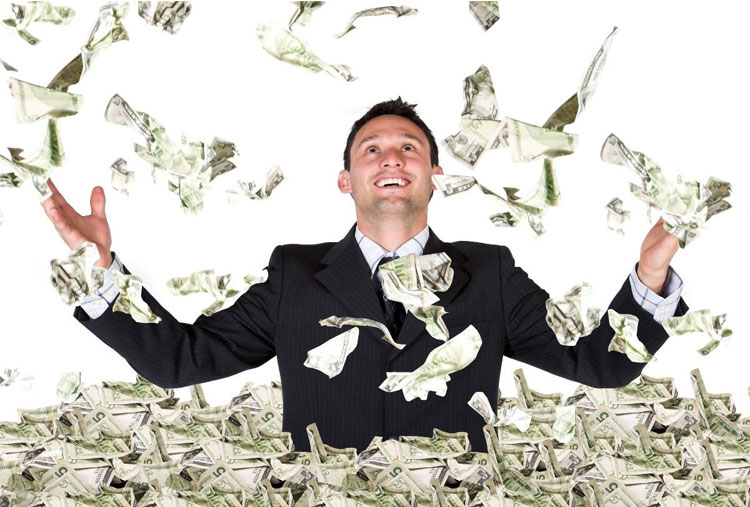 Don’t choose a major just because you can make a lot of money. You need to think about your passions and what you really want to do. Money is a very important factor but not the most important one. 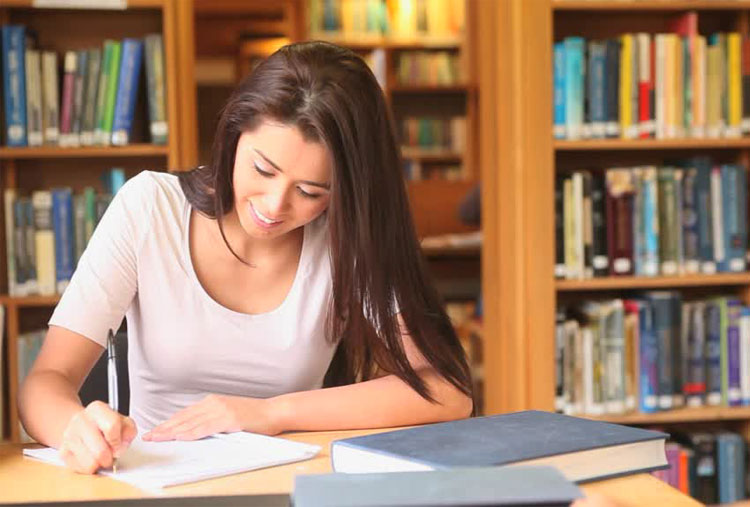 This might be a little obvious but as long as you choose something you love, everything will become easier. You need to remember that your happiness is the most important thing of all if you are going to spend the next four years of your life doing something, make sure it is the right major!