The Smallest Houses In The World - Mundo EN
Life

The Smallest Houses In The World

We all know that the world’s population is increasing year bu year, and people are realizing now that less is more. You are not going to believe how creative and beautiful these tiny homes are, so check them out.

I could definitely live in one of these houses! 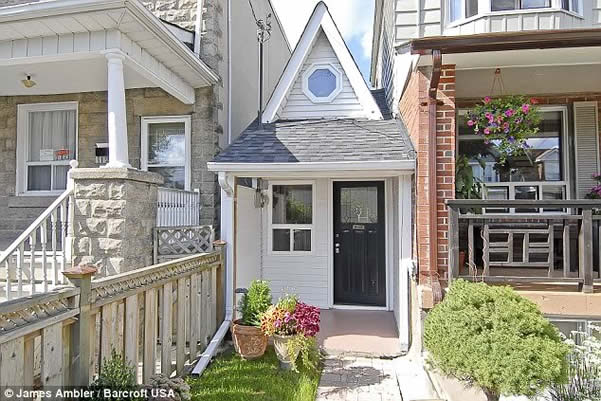 Pinterest
Hidden in between two big houses it's this tiny residence, although it's not the smallest in the world the size of this house it's pretty small.

A Beautiful small house for two 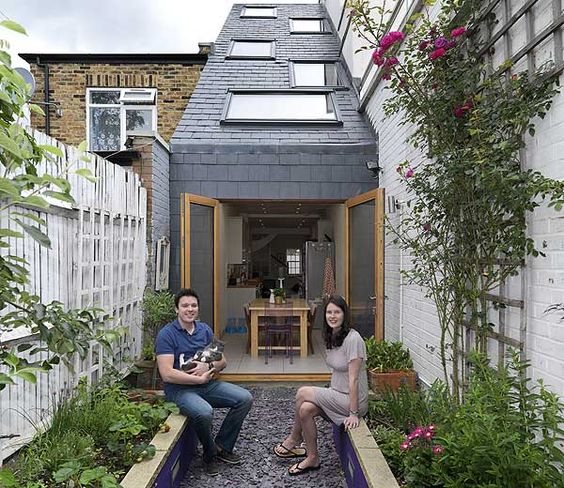 Pinterest
This house of 92 mts² it's on sell and a lot of people has showed interest on buying it, including celebrities. 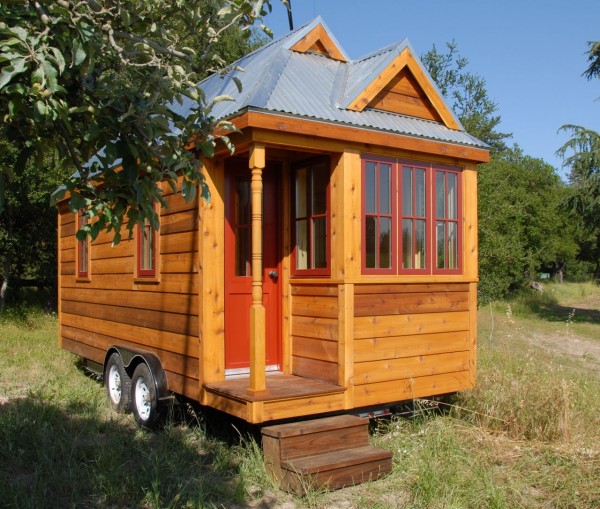 Pinterest
A couple decided they wanted to build their own home on a trailer, so they researched and found a tiny house building website and came up to this. 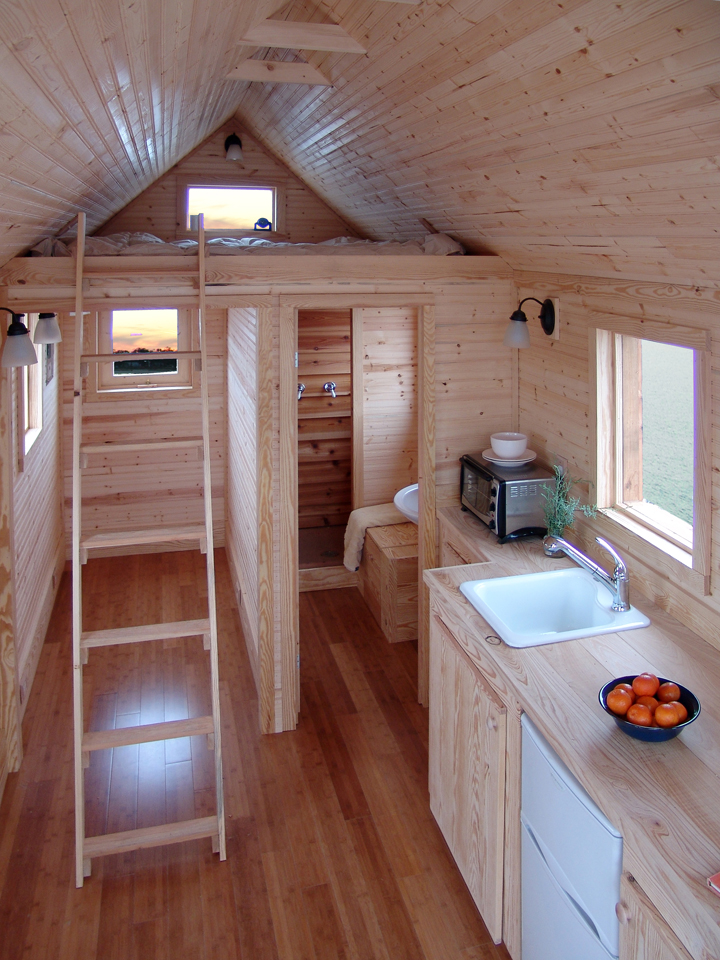 Pinterest
Although it's a tiny house, the cozy cabin was designed to have everything you need inside: a work area, bedroom, bathroom (with toilet and shower) and living room. 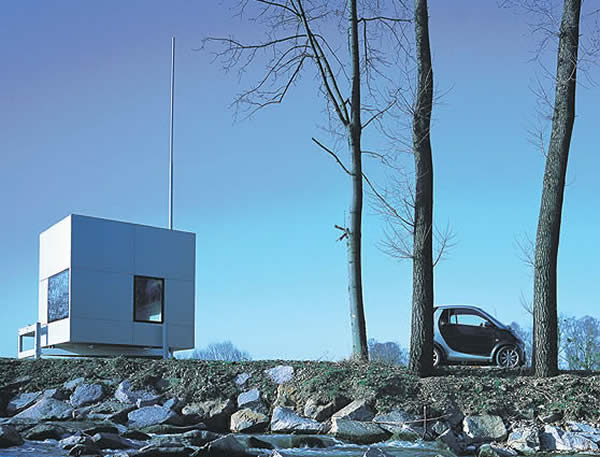 Pinterest
Its neat dimensions of a 2.66m cube adapt it to a variety of sites and circumstances, and its functioning spaces of sleeping, working/dining, cooking and hygiene make it suitable for everyday use. 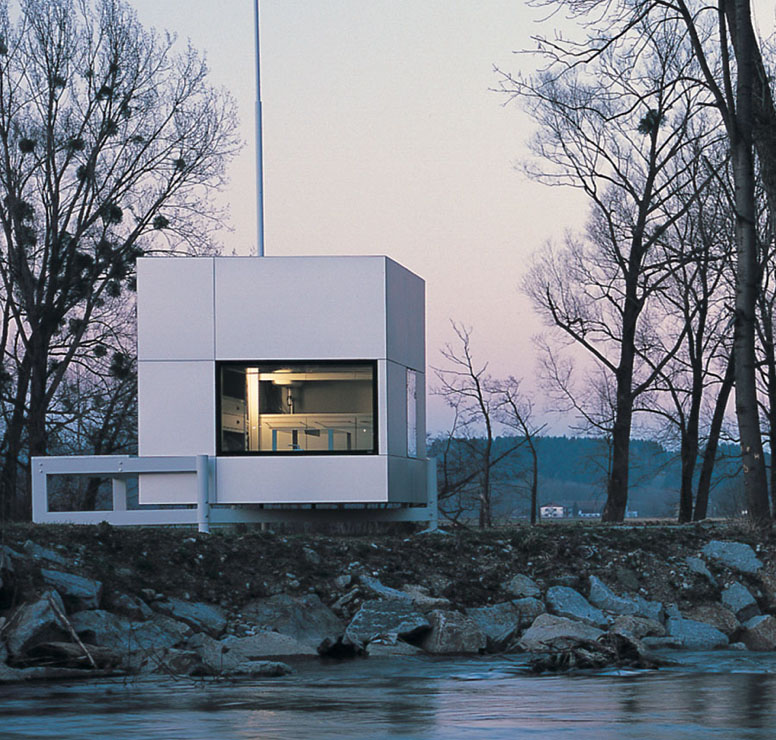 Pinterest
Living in an m-ch means focusing on the essential - less is more. The use of progressive materials complements the sleek design. Quality of design, touch and use are the key objectives for the micro compact home team for 'short stay smart living'. 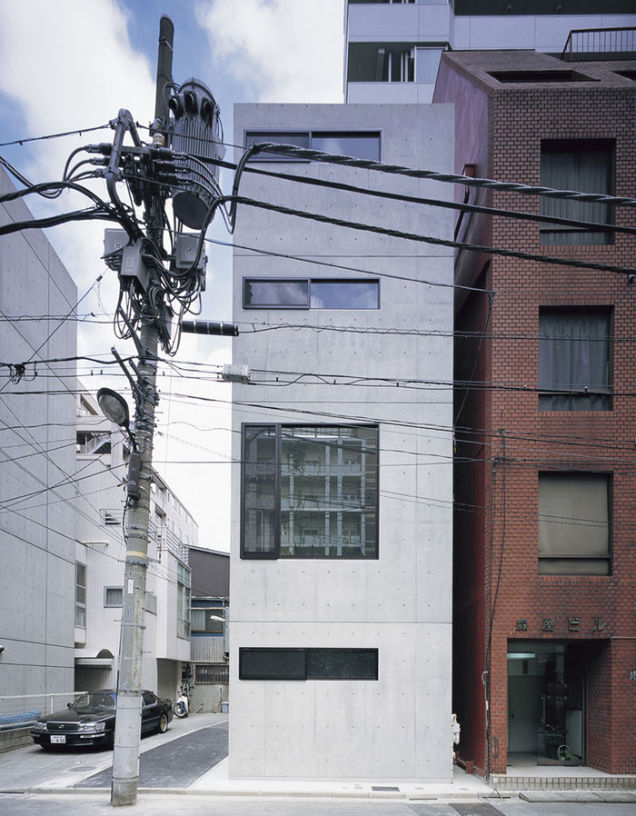 Pinterest
The designers of this house took the challenge to build this house for a married couple and their newborn child, on a small lot in Tokyo. 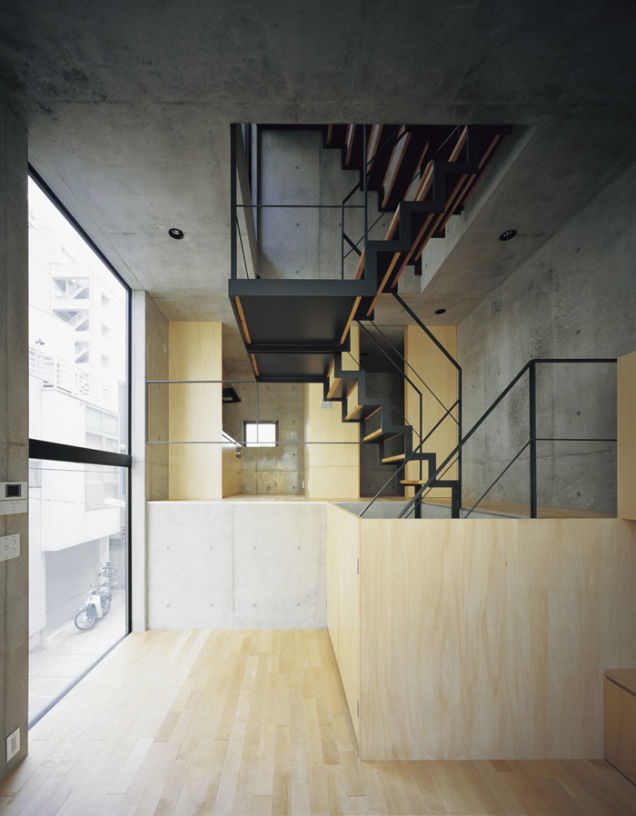 Pinterest
The vision that the architect had for this house, was to exceed the physical narrowness of living in the city. The only major problem to this house is that you have to go up 4 floors, just to go to the bathroom. 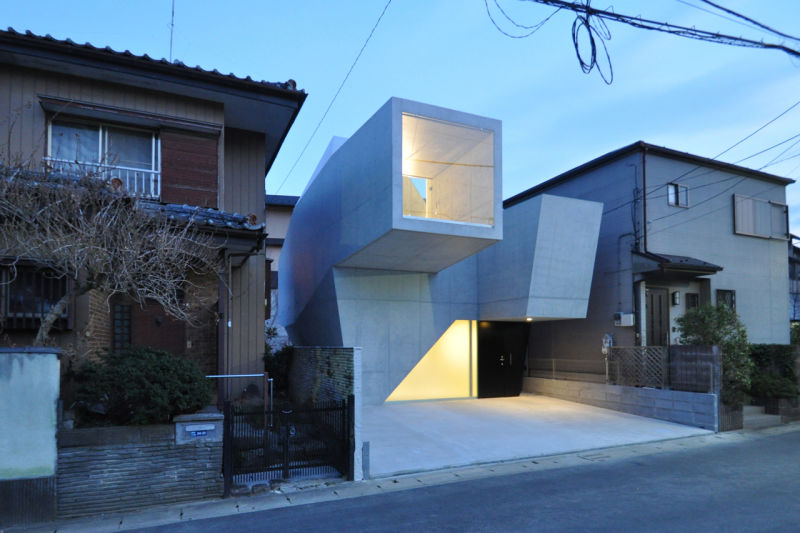 Pinterest
The designer took advantage of all the upper space to built the house and give comfort to the owners.

A very modern and minimalist design 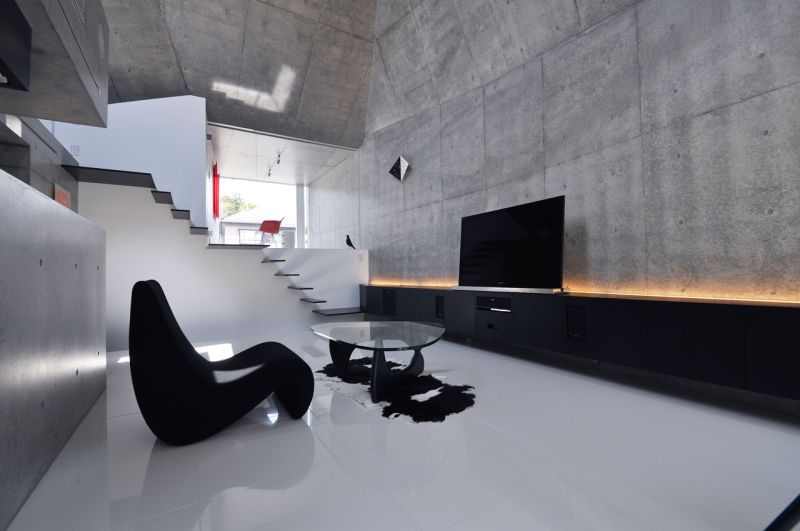 Pinterest
The need to do more with less space has sparked a boom in house designs that are as playful and witty as they are livable. One of Japan's leading tendency is kyosho jutaku, which mean ultra-small homes. 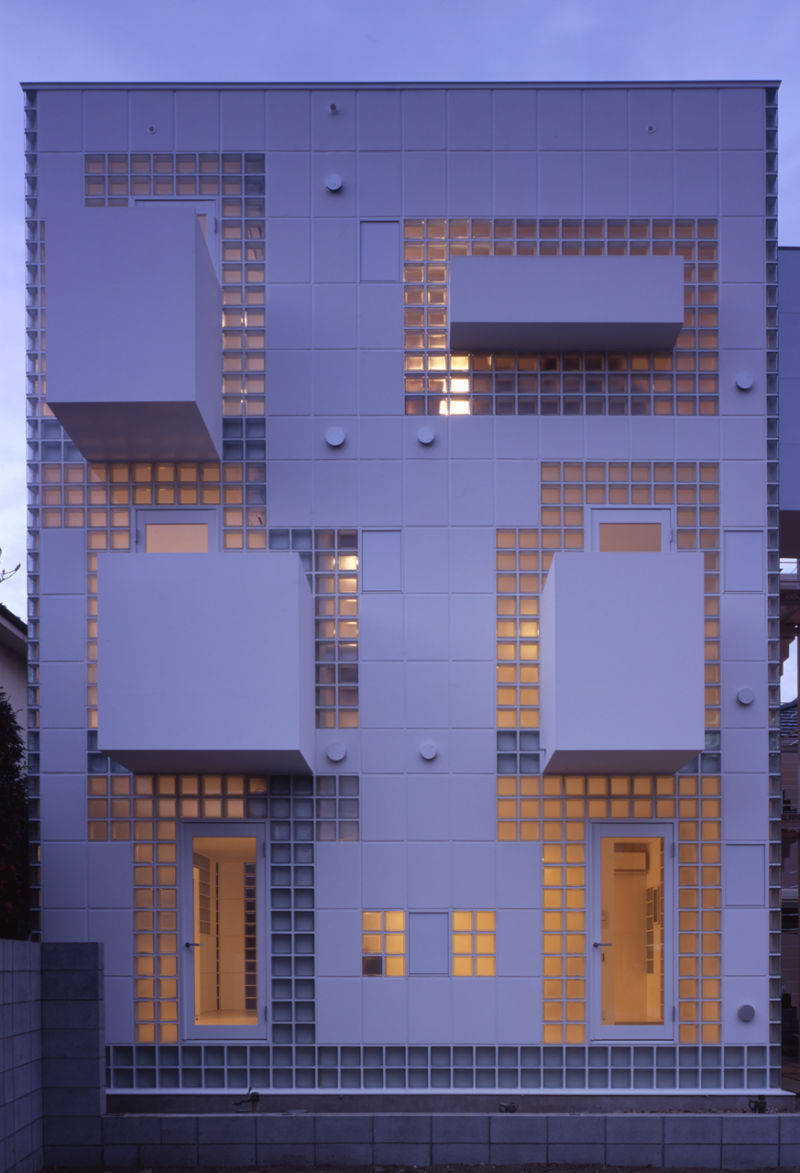 Pinterest
The designers tried to take advantage of all available space and use them smartly.

The enough space for each room 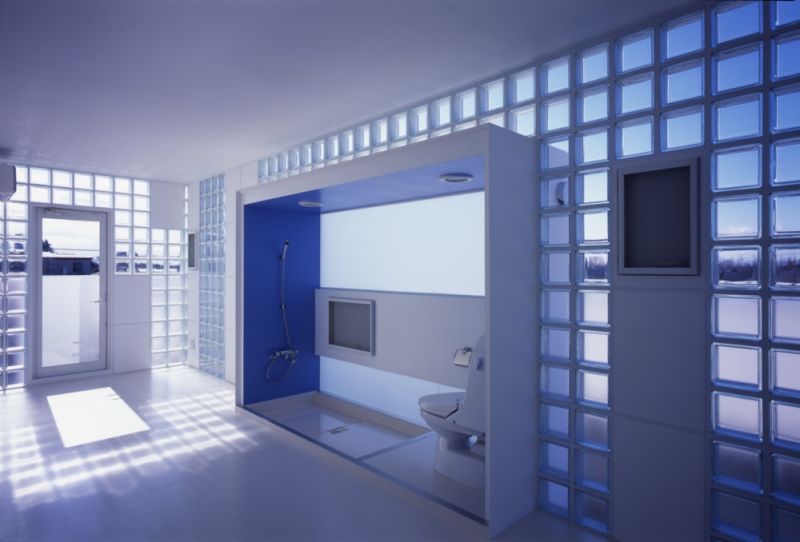 Pinterest
They got inspired by the Japanese architect , Kenjo Kuma and his book The Very Small Home. 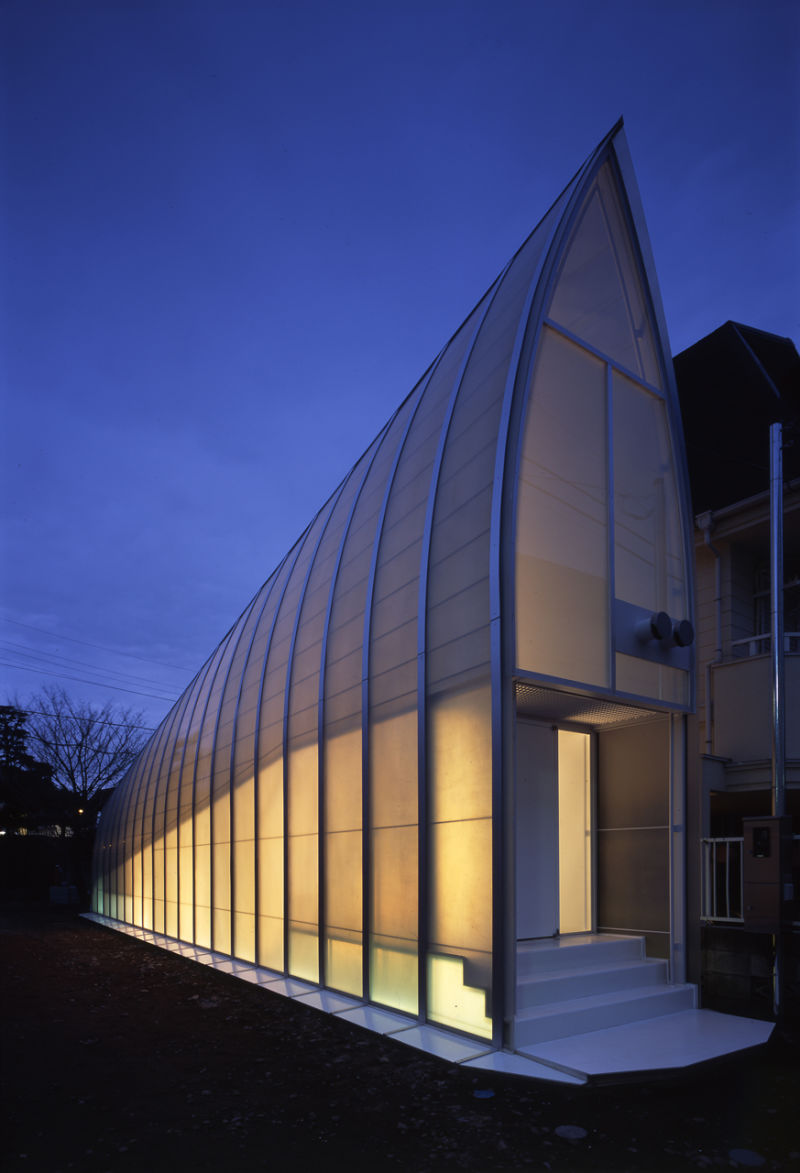 Pinterest
Architecture has changed a lot over the years in consequence of the overpopulation in the big cities.

This is the future 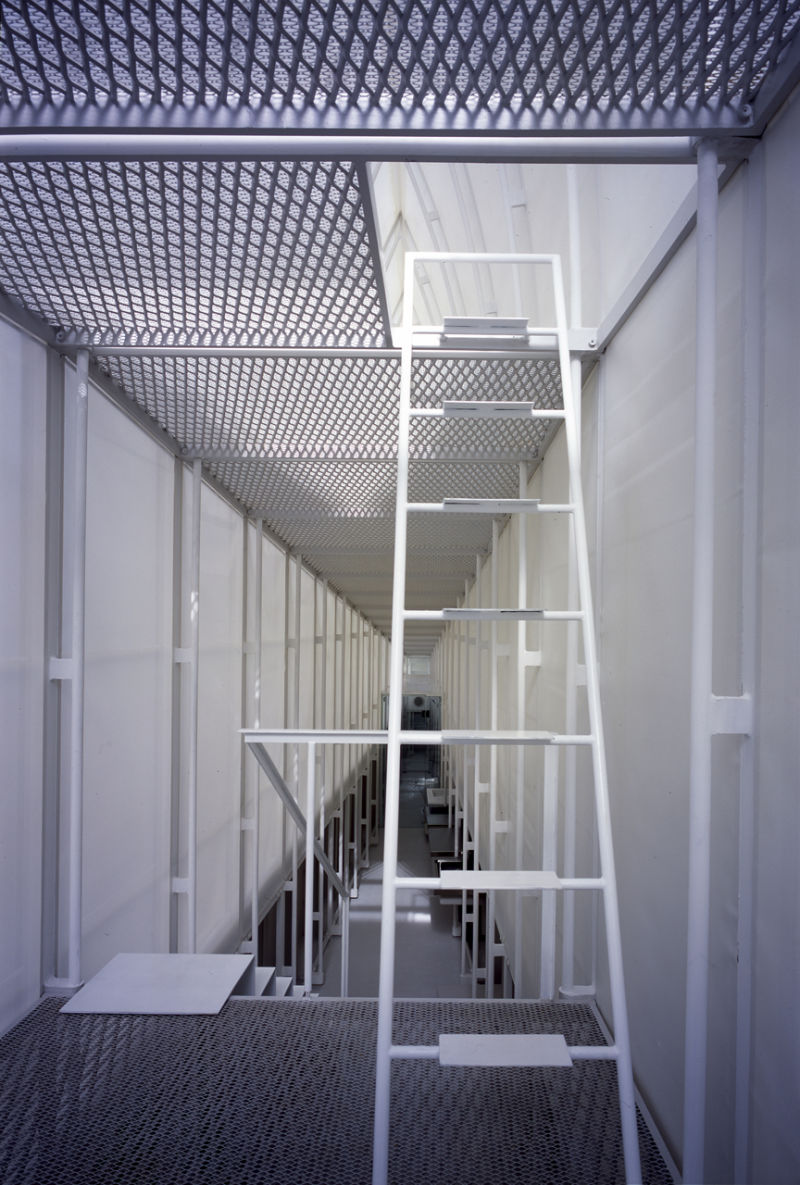 Pinterest
Population in the world is currently  growing at a rate of around 1.11% per year, reason why we are running out of space and more people it's starting to use space more smartly. 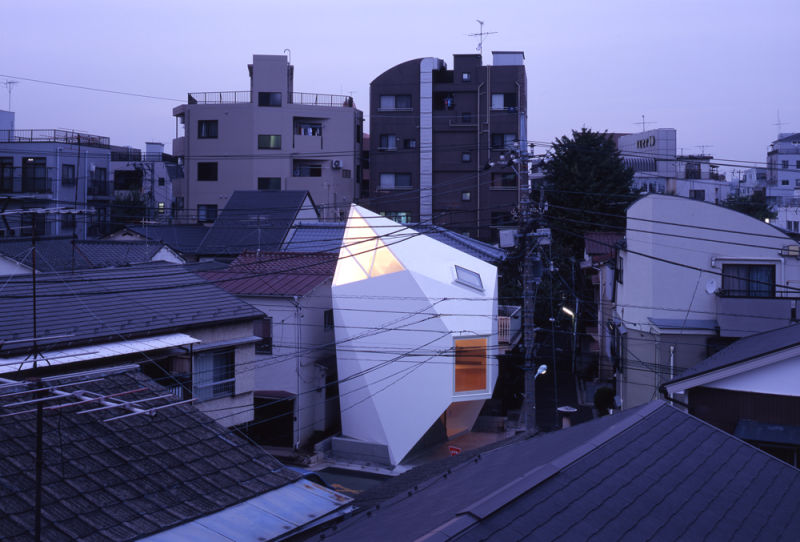 Pinterest
The latest news, buildings and projects from Japanese studio Atelier Tekuto, including a Tokyo house made from crystalline concrete and a residence with a pattern of pointy skylights 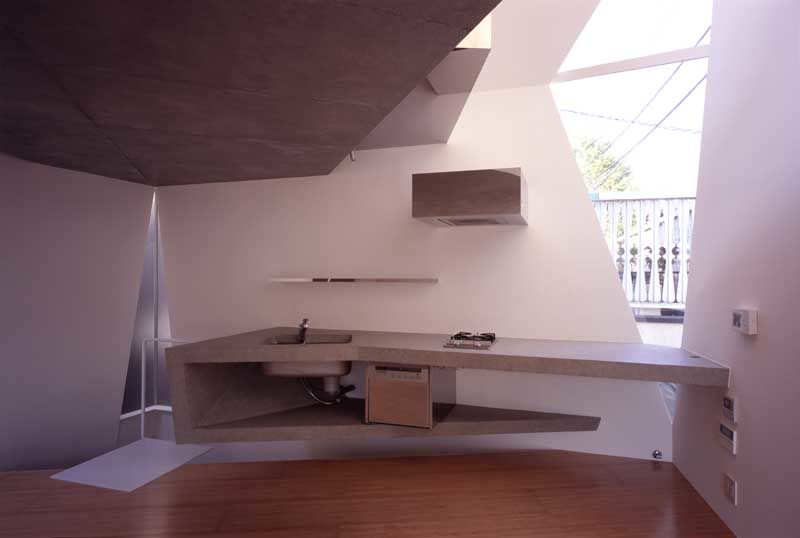 Pinterest
This Tokyo house by Japanese office Atelier Tekuto features a huge triangular window that angles up over the rooftops of surrounding houses to bring daylight in from above. 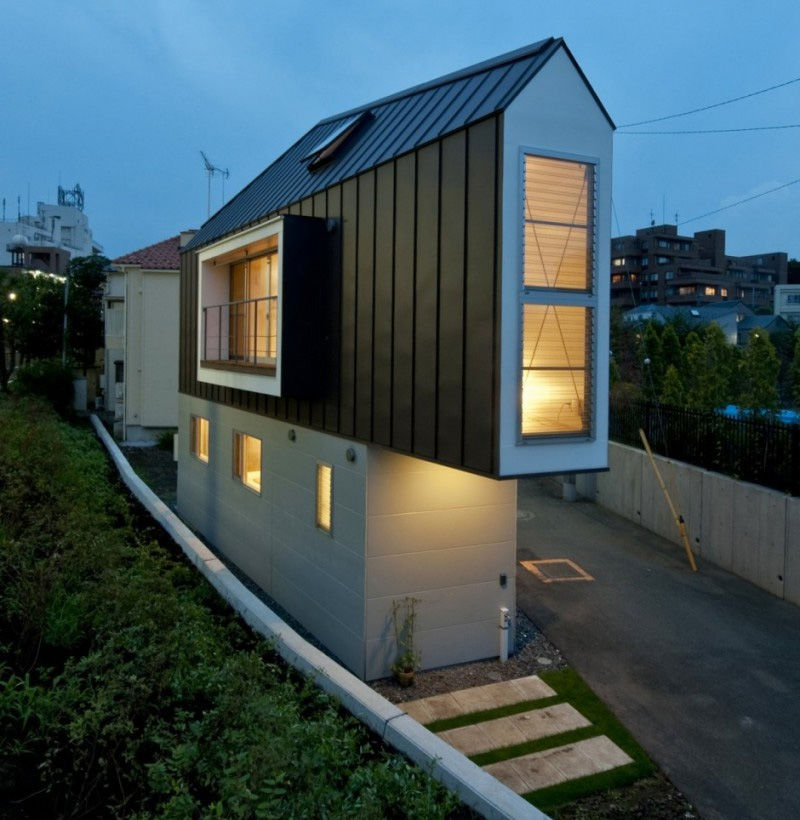 Pinterest
These houses try to get adapted to available space and take good advantage of it and still give comfort.

The perfect home for a small house 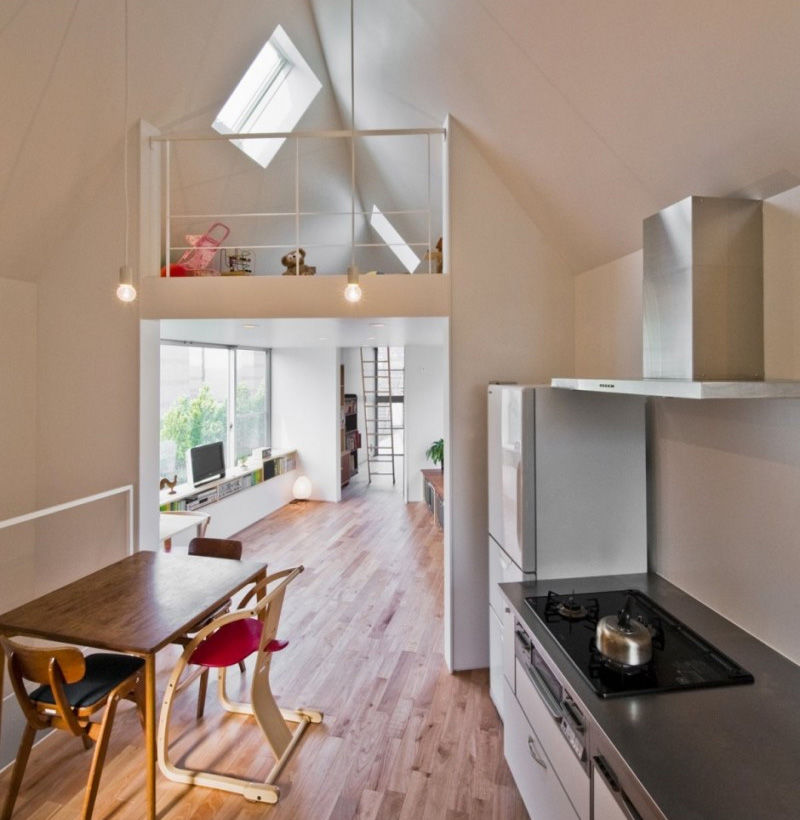 Pinterest
This house it's perfect for a small family with a minimal taste. 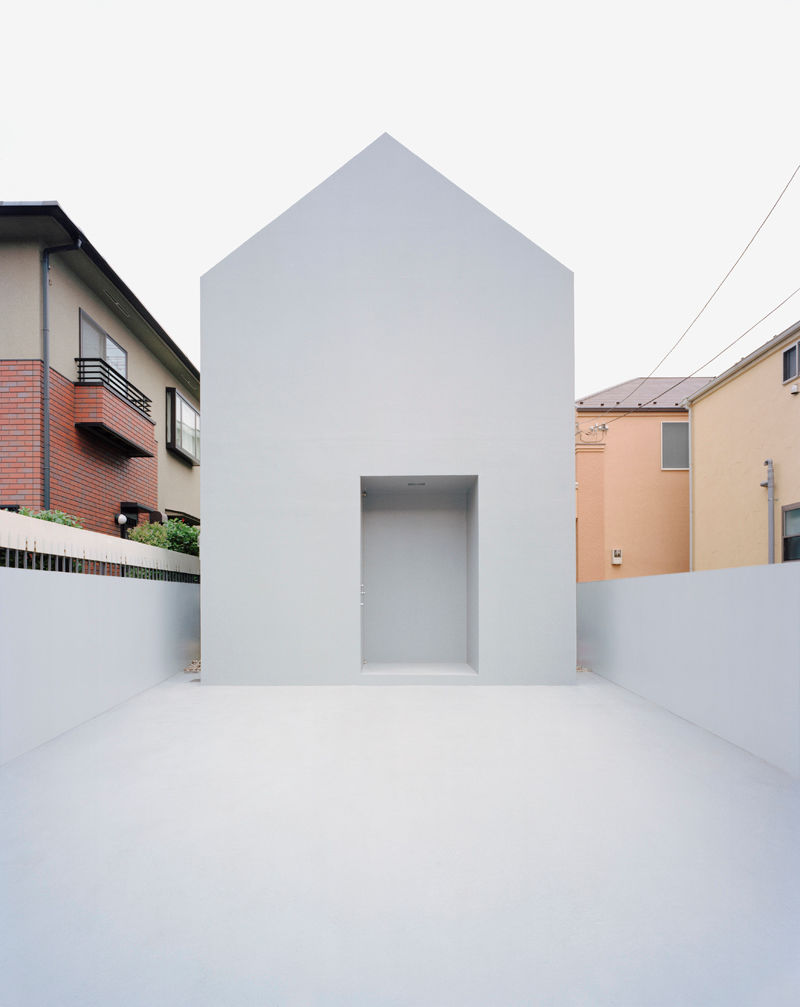 Pinterest
This house's design is still way to futuristic for many of us. 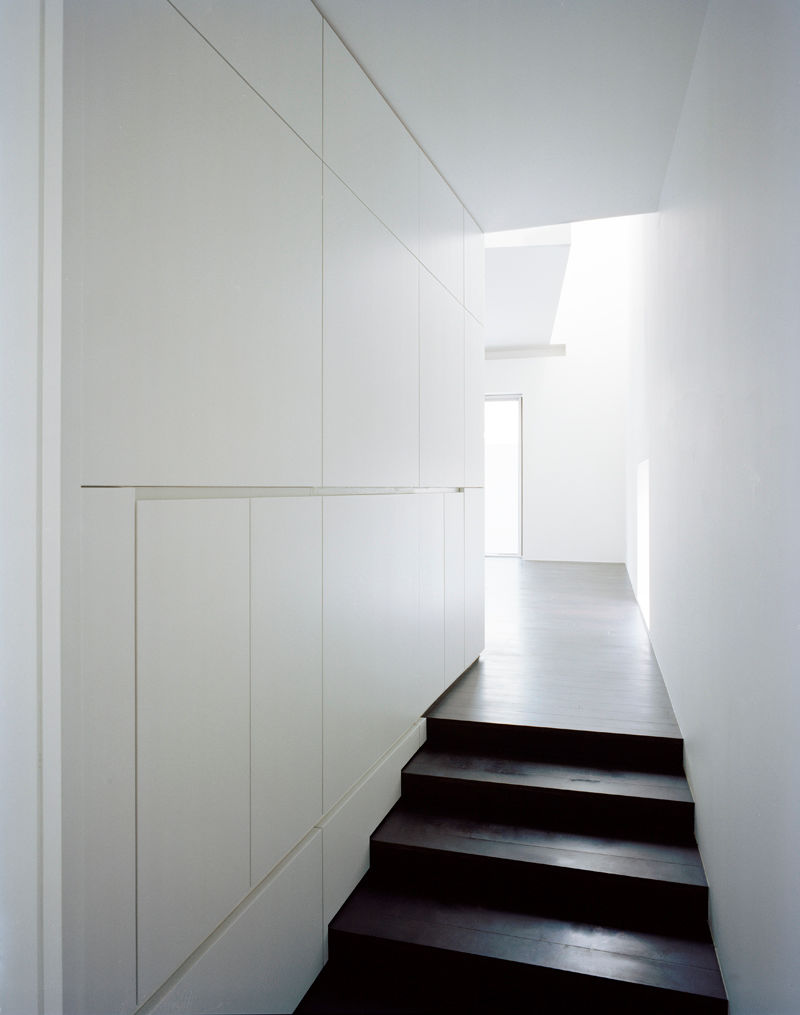 Pinterest
In the future small houses are going to be built to have just the enough space for people to live.
Compartir este artículo
Mundo.com