How to live each day to the fullest - Mundo EN
Health

How to live each day to the fullest

We are constantly surrounded by negativity and it can affect our health if we don’t know how to handle it. To live a happy, balanced life we must learn how to control our emotions and become a positive person. 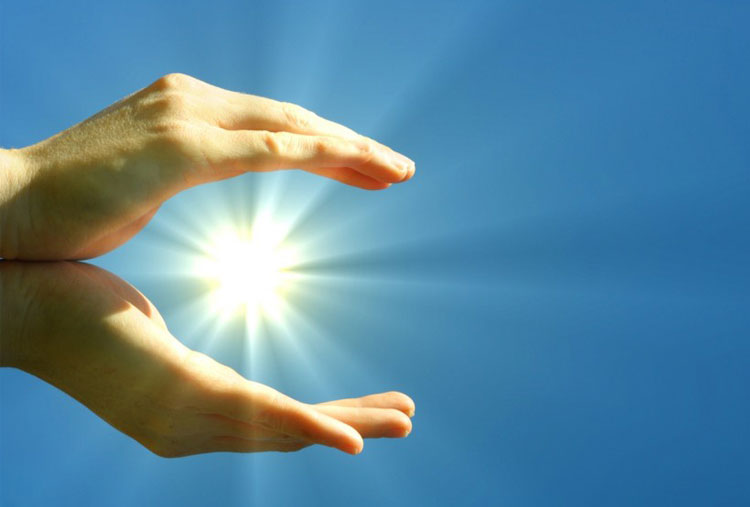 Energy is something that we cannot see but we are fully aware that it is around us. Others can feel our energy field whether we’re having a positive or negative vibe. The universe is the main source of energy for all, it is unlimited and infinite. 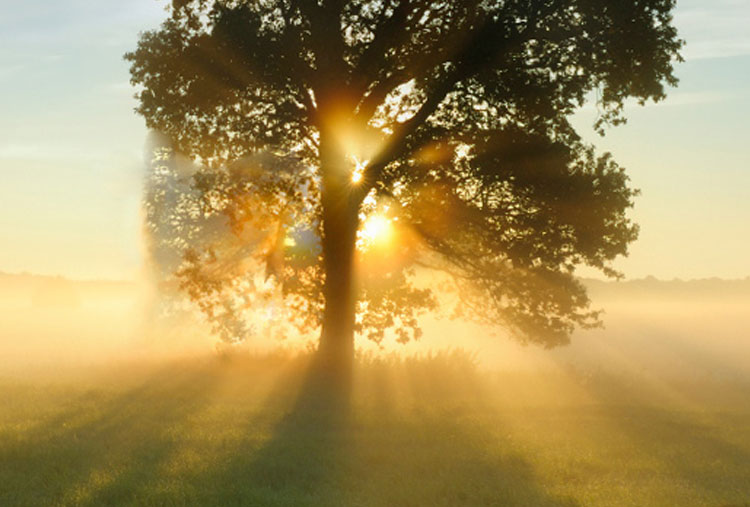 Kabbalah is an ancient wisdom, which goal is to help others live a joyful and fulfilling life. The main purpose is to activate the greatness in each one of us; to give and receive positive energy and transform our universe and everything that surrounds us. 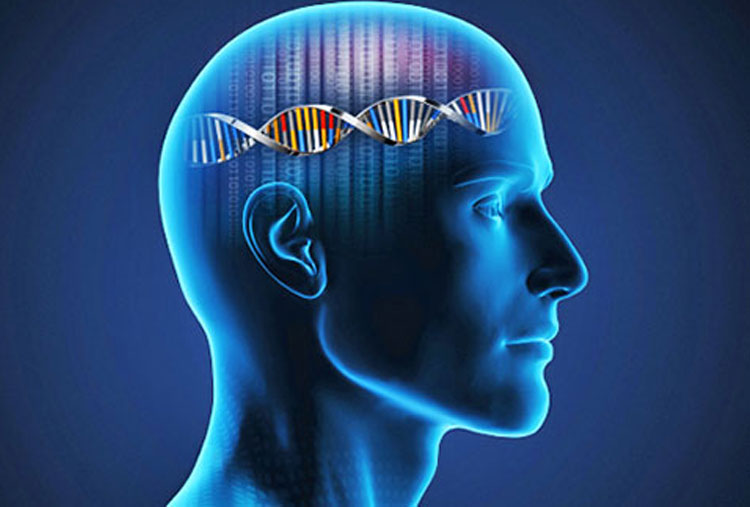 Kabbalah is the oldest body of spiritual wisdom; according to kabbalah.com:  “Kabbalistic teachings explain the complexities of the material and the nonmaterial universe, along with the physical and spiritual nature of all humanity. Kabbalah shows in detail how to navigate that vast terrain in order to remove every form of chaos, pain, and suffering.”

Take advantage of each day, week or month 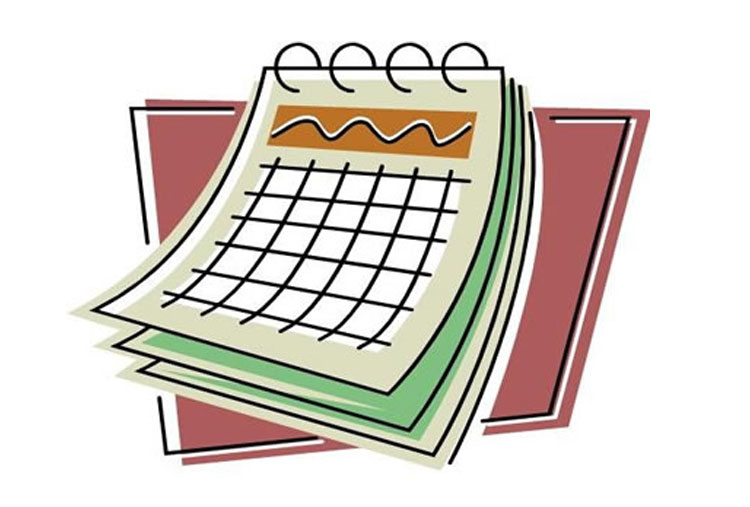 Kabbalah states that each day, week, or month has its own energy available for us to take advantage of it. We need to stay focused on the good things in life in order to fight all the negativity. 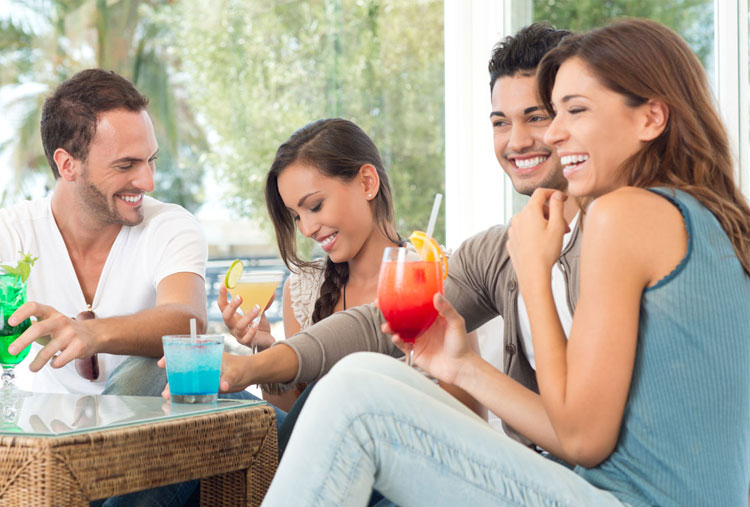 The energy of Sunday manifests every time we meditate, share some time with someone else, or when we help others. When we live a more selfish life we get feelings of anxiety, boredom and loneliness. 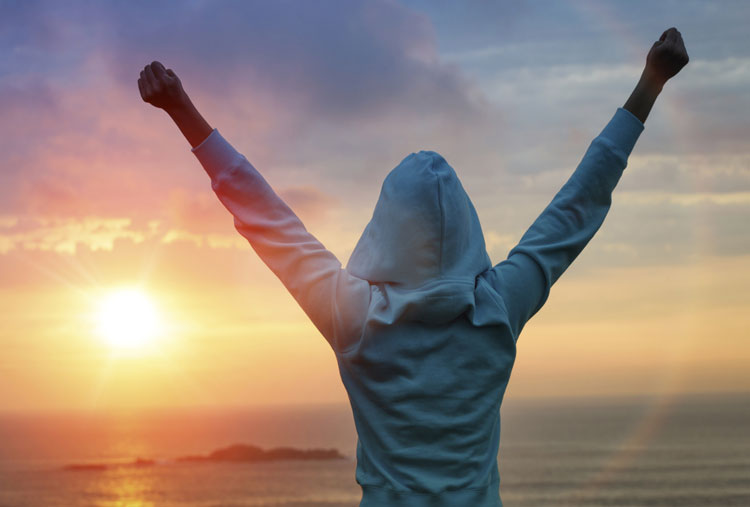 This day characterizes by the energy of growth, the desire to achieve all our goals when we seek to be the best version of ourselves. We can’t take advantage of this energy when we are full of negativity and apathy; this is one of the reasons why Monday is everyone’s least favorite day. 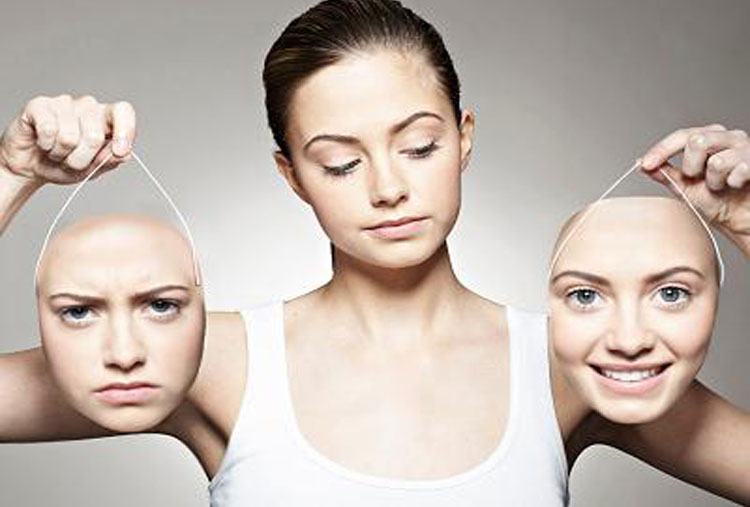 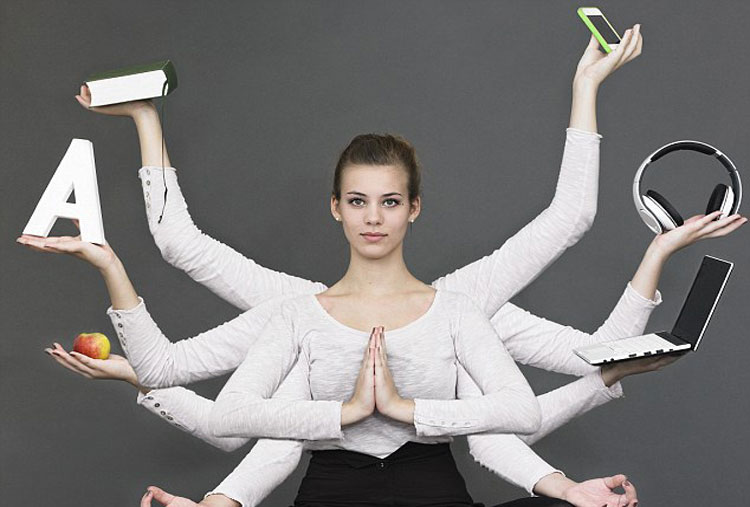 In this day, we need to focus on doing every task with leadership, humility, and perseverance. The positive energy stops when we become arrogant or negative about things. 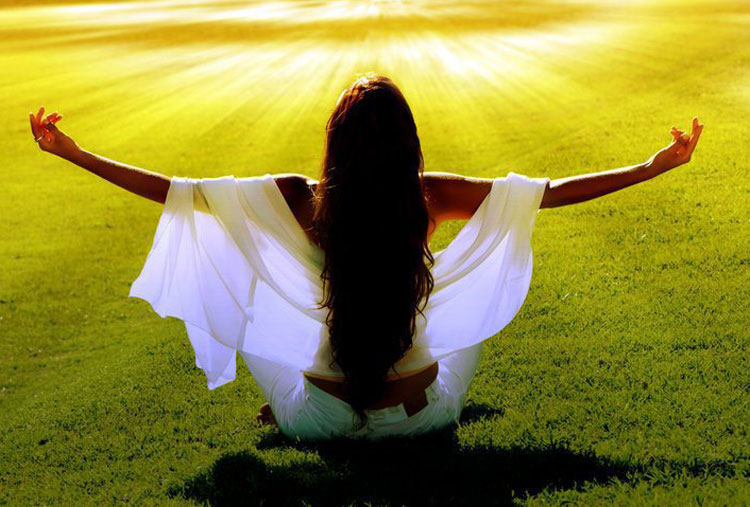 Thursday is a perfect day to bond with others. Create unity with all those around us and seek by all means to be in an environment of peace and relaxation. On this day, the energy is so positive that there's no room to argue with anyone. 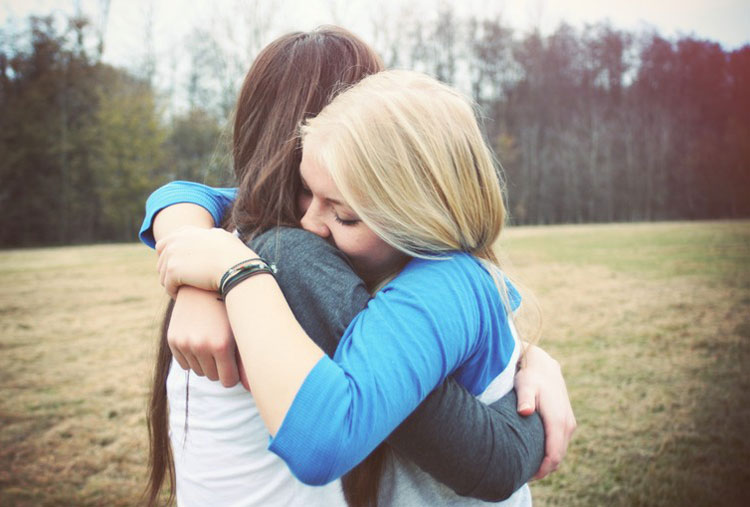 This day is full of the forgiveness energy, for others and for oneself. To accomplish this forgiveness we must admit our mistakes without blaming anybody else, learn from any failure and amend all that is wrong. The energy of this day wants us to be thankful, even for the negative things. 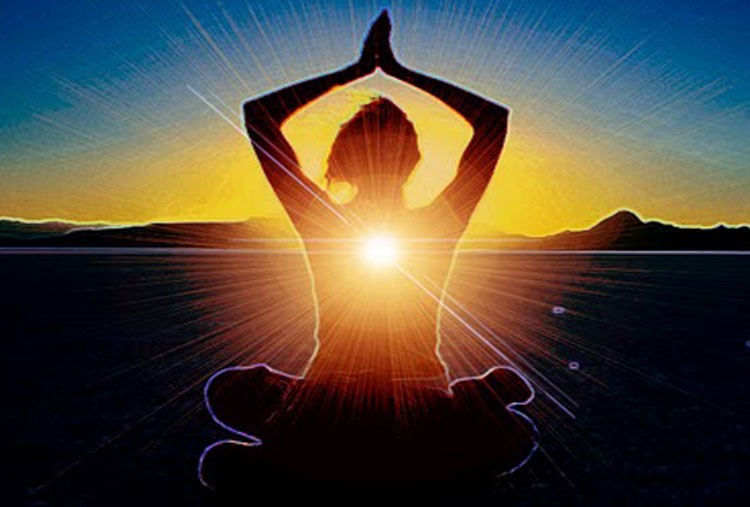 On this day we can feel the energy of light, but only when we are merciful and helpful towards others. Saturday is a very special day because it is the last day of the week and we are ready to start a new one.

Why should you choose Kabbalah? 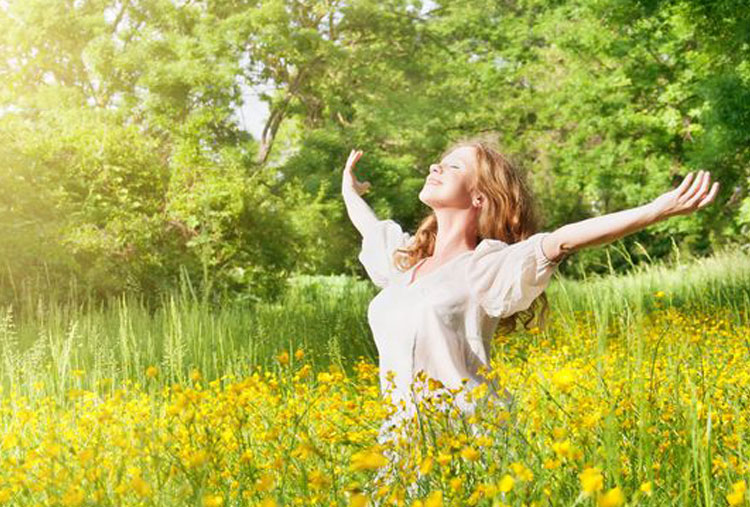 We are all different but we share at least something in common: the quest for happiness. We all have the desire to understand each other better in order to live a more fulfilling life, to make the most of everything that life gives to us. Kabbalah helps us understand why we are where we are and gives us the tools to make this world a better place.

The benefits of Kabbalah 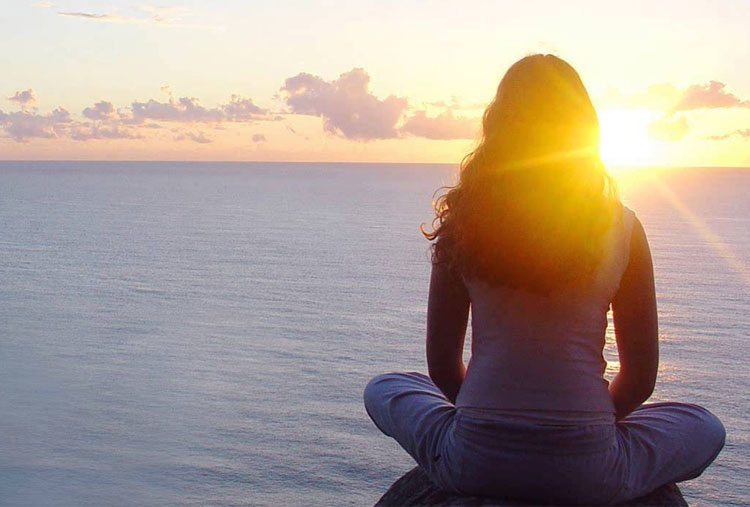 The practice of this discipline makes us understand and learn about ourselves in order to achieve our full potential. Kabbalah seeks the greatness inside each one of us. 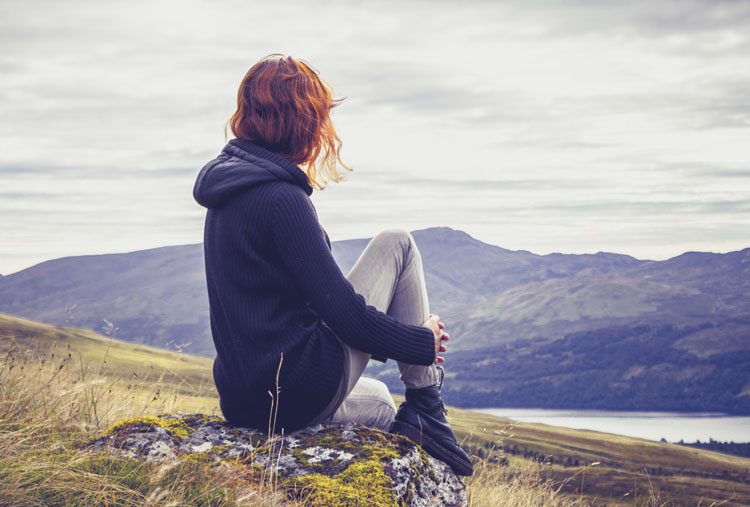 Kabbalah has many advantages for those who practice it: it provides knowledge about oneself in order to perceive the meaning of life (where to go), it helps us understand others as well (where they come from), and we understand the meaning behind everything that happens in our lives and how to deal with it. 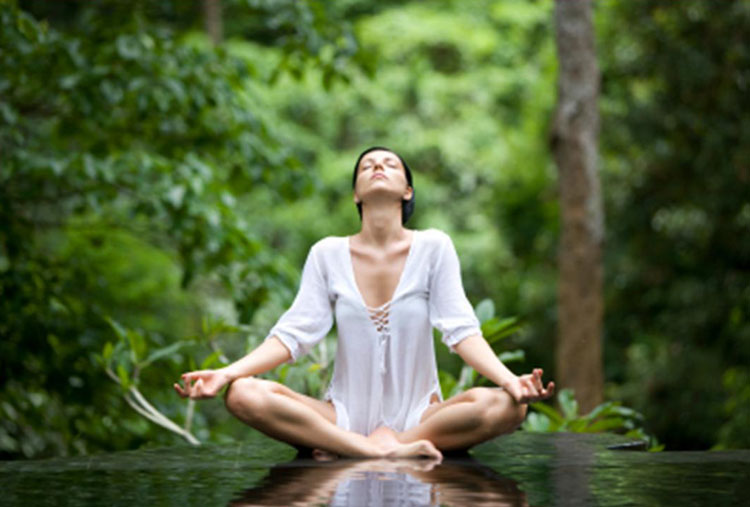 Meditation is another technique that can be used to free our minds of all the worries we might be having. The main purpose of this practice is always the same: to achieve a state of inner peace, concentration and mental and physical state of serenity. It has been scientifically proven that meditation has effects on different areas of the brain, such as increased IQ, reduced blood pressure, stress relief, anxiety, and depression, etc. 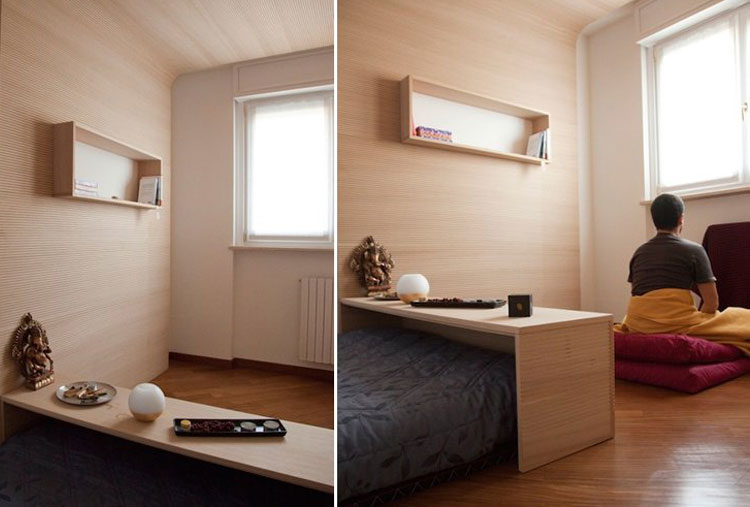 If you want to start meditating there are certain tips that can help you; you should consider several things, like choosing the right time to meditate, you need to choose a specific place that makes you feel calm and serene, wear comfortable clothing  and don’t forget to put relaxing music on in order to concentrate more. 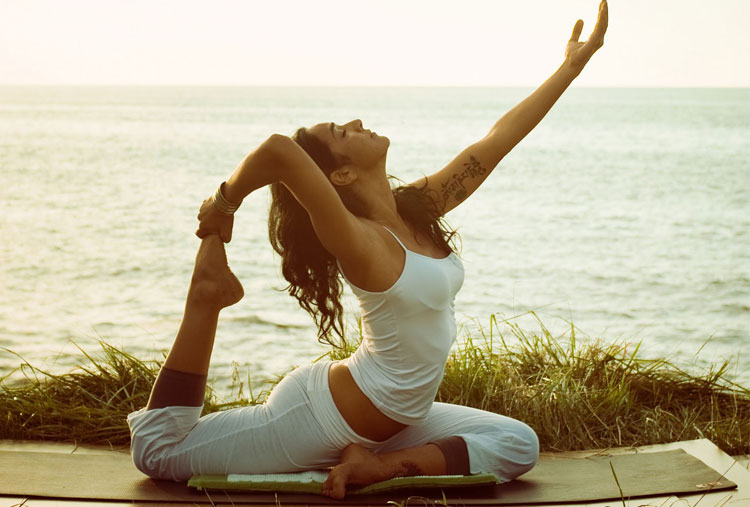 Yoga is one of the most popular physical and mental disciplines in the world; it consists of modern practices that derive from the Hindu tradition which can help you connect your body and soul. With yoga, you can achieve integration of the soul with the outside world and it can help develop spiritual awareness. We recommend this activity if you want to find peace within yourself and everything that surrounds you. 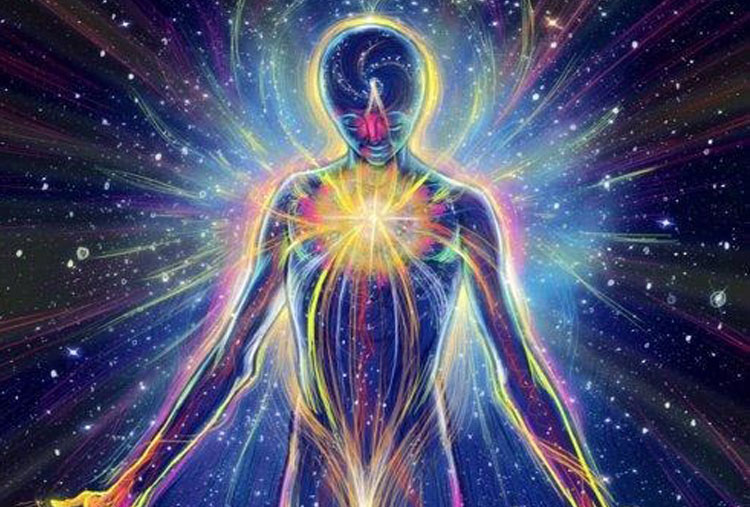 When you emit positive energy, you attract more positivity. This can have an impact on two basic elements of productivity: the quality of our work and the amount of time we need. We must learn how to take care not only our minds but our physical health in order to achieve our full potential. 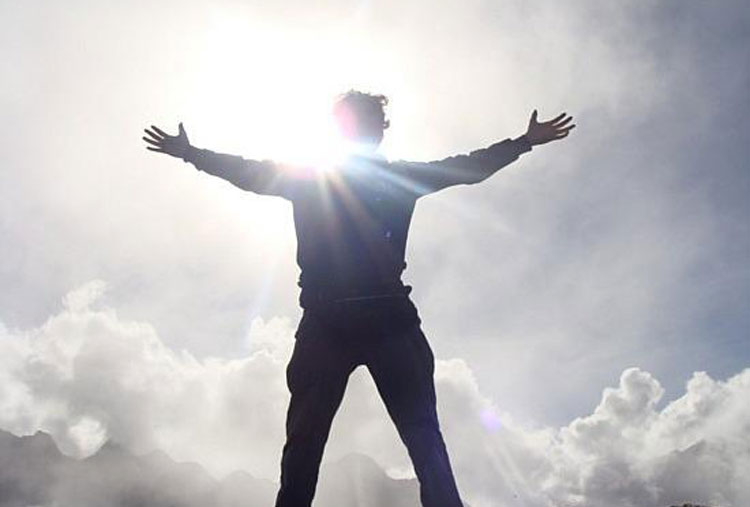 We need to learn how to keep a positive attitude at all times so that we can achieve what we want. A positive attitude can help our self-esteem as well. You need to keep in mind the following tips: focus on the good that happens to you, learn from every experience and focus on the future and the opportunities it brings. 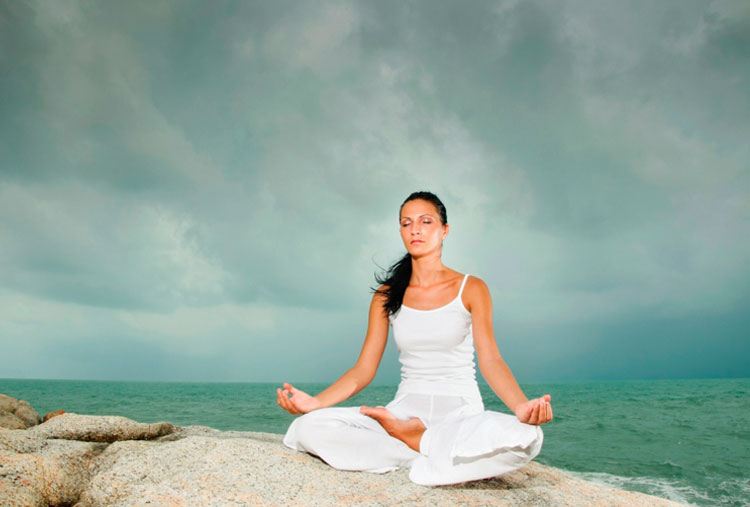 In order to have a balanced life, you need a healthy mind and body. You need to remember that if you want to achieve your full potential you need to exercise, eat a healthy diet and keep a positive mind! You will definitely see the results.