Migraines are a recurrent headache that might be accompanied by other symptoms such as vomiting, nausea, and fatigue. They often include a stage called aura in which people experience visual disturbances. Studies have shown that migraines affect two to three times more women than men.

About two-thirds of people, who suffer from migraines, cannot carry on with their daily activities when they have an attack. However, there are many relatively simple remedies that can reduce or completely eliminate migraine attacks. 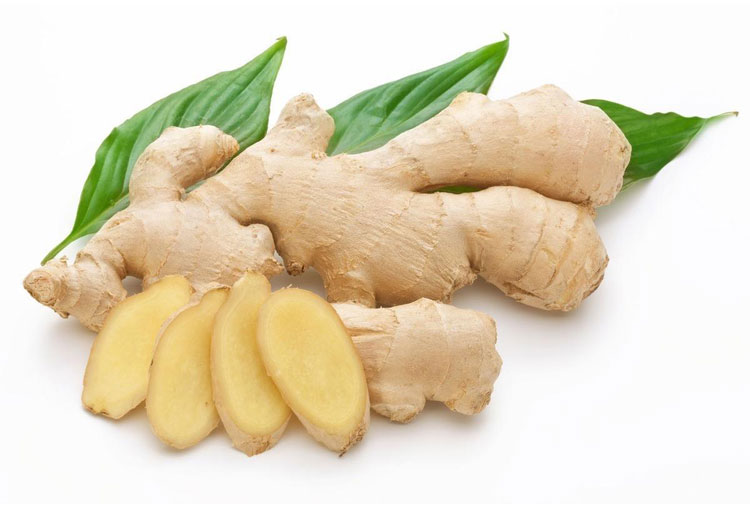 Ginger can be used as a natural remedy to treat many diseases including migraines. It contains more than two hundred substances in its oils, which help block prostaglandins which stimulate muscle contractions. According to Dr. Michael Greger, “An eighth teaspoon of powdered ginger was found to work as well as the migraine headache drug sumatriptan (Imitrex) without the side effects. 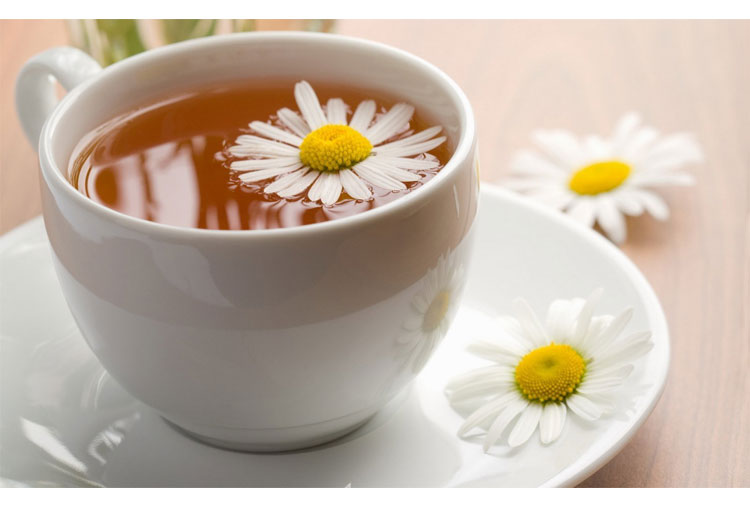 The healing properties of chamomile are great to treat migraines. Doctors recommend taking a cup of chamomile tea when you start noticing the symptoms, it is more effective if you take it before the headaches get really intense. 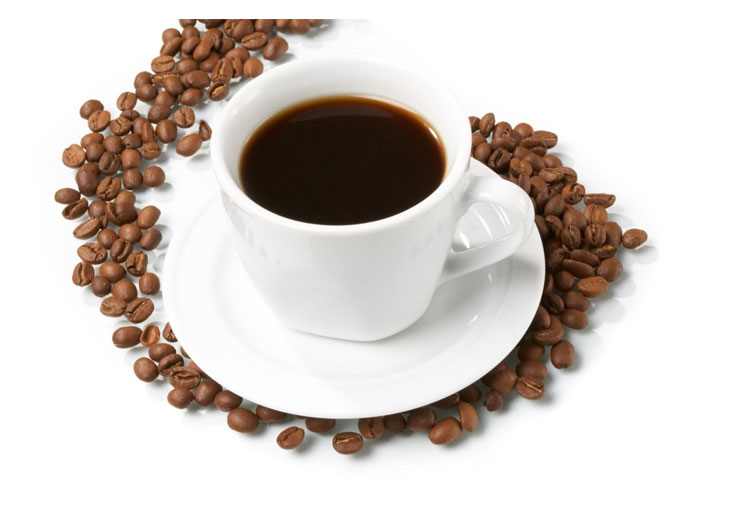 Caffeine can help reduce inflammation, that’s why it is an ingredient in many pain relievers, but you need to be careful because it can also cause headaches. When you usually drink coffee, your body gets used to having caffeine in your system so if you stop drinking coffee it may actually cause headaches. 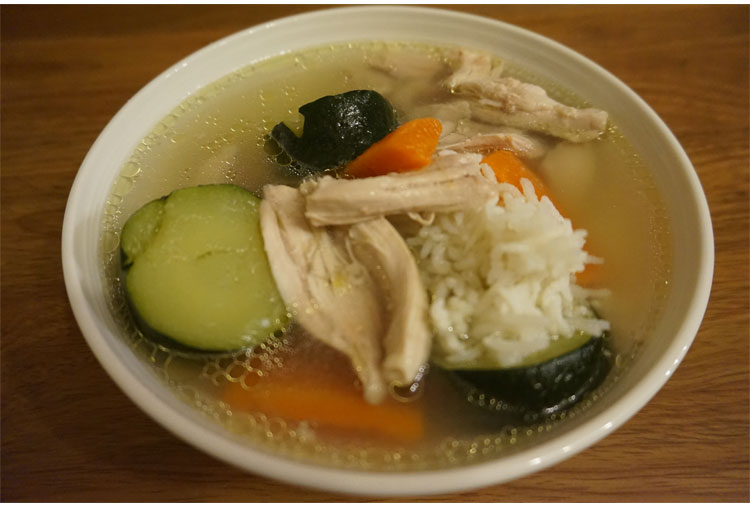 Chicken broth can help relieve some migraine symptoms such as vomiting because it replaces the electrolytes that your body has lost. The yellow fat from chicken can also help boost your immune system.