Best places around the World to celebrate Christmas and New Year’s Eve!

Here, we are going to share some of the greatest places to celebrate it! If you have the time and the funds to do these, you totally should. 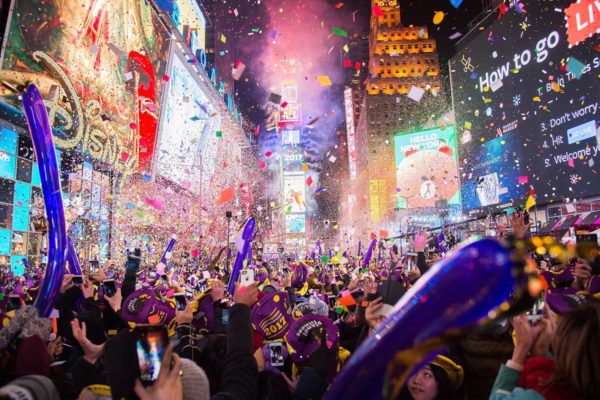 Google.
You should definitely see all the trees dressed up in green and red ornaments with the white snow. Doing the countdown in Times Square is something you'll never forget. People singing clapping and happy. After that, famous people sometimes put up a show for everyone. I need to be there! 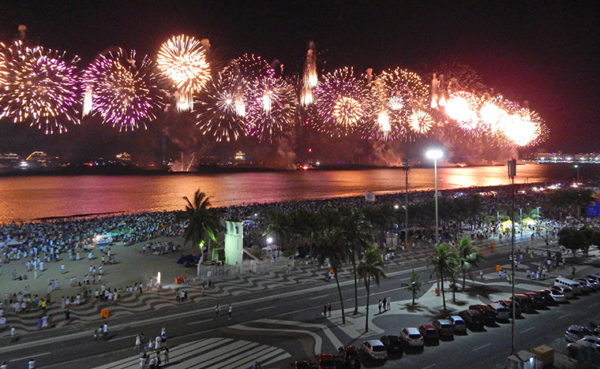 Google.
Copacabana beach, the place where dreams come true! LOL, well, not exactly dreams but it hosts one of the best New Year’s Eve party’s in the world! There are live performances and colorful fireworks all around, it definitely will be an unforgettable experience. 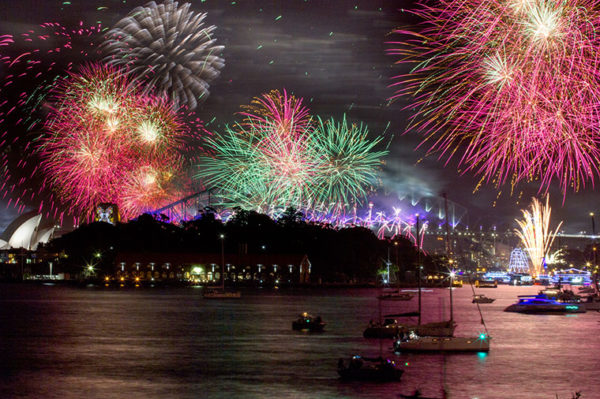 Google.
Sydney puts on the largest fireworks display in the world. There is also a waterfront show which includes a big air performance. There are illuminated boats too that seem to be quite impressive. 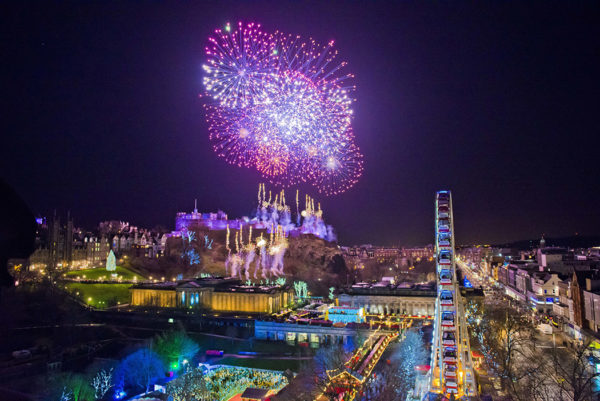 Google.
In this case, there is a traditional Celtic party but can be relay interesting to people who are not from there. At midnight, there are lots of fireworks too. However, the cool thing is that you can see them explode above the Edinburgh castle. It's a magical location. 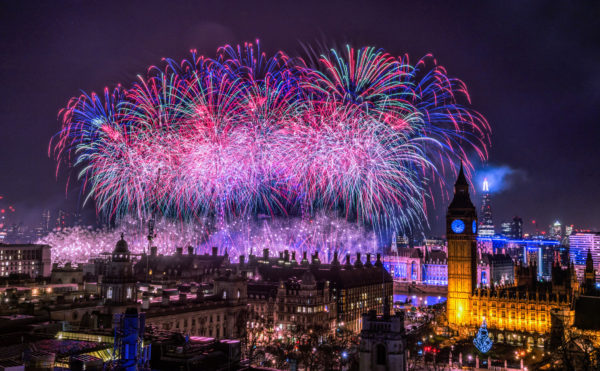 Google.
New Year's Eve at Westminster in London is a fun experience. Large crowds, tons of entertainment, and an amazing display of fireworks right along the Thames and the Big Ben. It's a once-in-a-lifetime experience that you will definitely not forget. 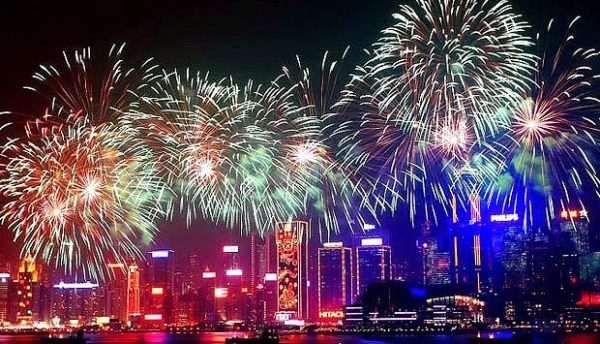 Google.
There is a two kilometer stretch of bars, party tents, and international food stalls. People often stay until dawn or even later. After the firework show people head down to the city’s famous dance floors. Berlin sure knows how to party!

Google.
The Las Vegas strip becomes a car free boulevard and it transforms into a giant street party with live bands and shows and concerts and so on... perfect to go with some friends. Maybe not the best place to celebrate with family, but it's a wild and fun party to enjoy with friends. 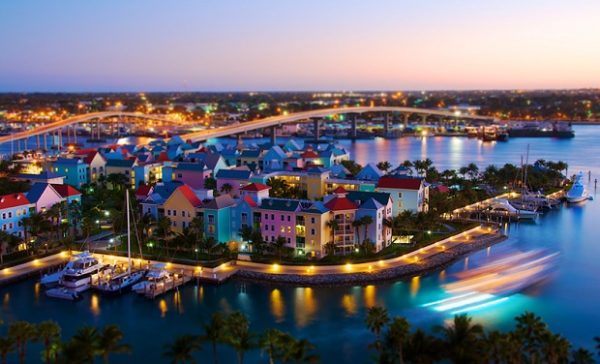 Google.
This place characterizes for its informality beach parties. Good music, cool performances and colorful parades there is a sort of Mardi Gras that takes place on January 1. 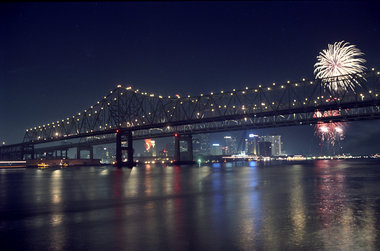 Google.
There is a 15-minute show on the Mississippi River.  After that, parties start. There are lots of nightclubs and bars that are usually full for the whole night. 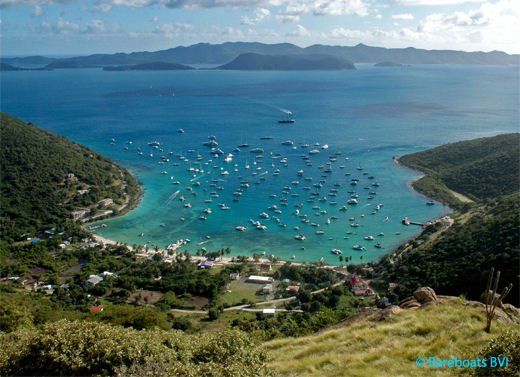 Google.
It is called Old Year’s night celebration and it consist in 48 hours of music, drinking and eating. Some people sleep on the beach and some other just doesn’t even sleep. Hardcore New Year’s Eve, right? It is only for party goers. 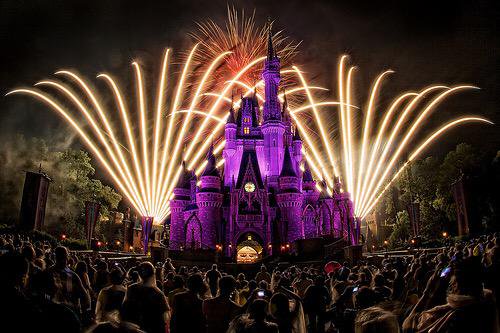 Google.
The best place to go with your children! It is definitely a dream come true. The parks have great activities all day. There are also Cirque Du Soleil performances and confetti explosions. No doubt, one of the best destinations for Christmas and New Year’s Eve. The weather is also okay, since it's not as cold as other spots in the country. 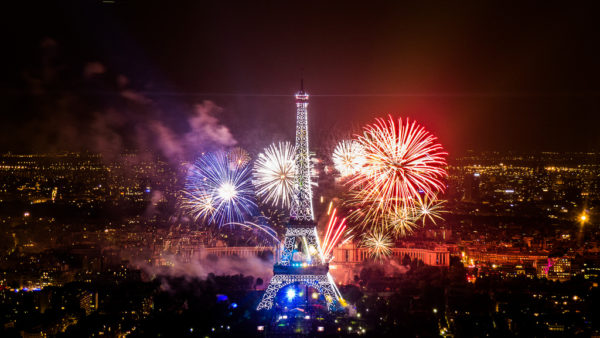 Google.
What can be more beautiful than the Eiffel tower illuminated with hundreds of lights and fireworks? Something you’ll definitely never forget. People say it's one of the most romantic places on earth and it's for a reason. 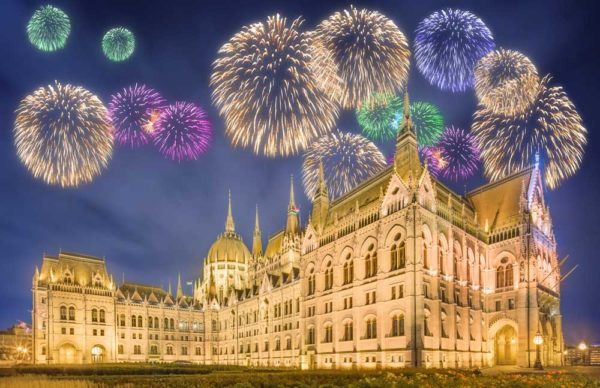 Google.
There is a cool Philharmonic’s New Year’s concert on a giant screen. People often gather outside the city hall to watch it. In the city center there is a party too that starts at 2 pm and finishes after midnight. Their celebration may not be as big as other cities, but it's really nice.

Google.
There are a lot of fireworks everywhere. From above the bridges you can get the best view. After that people often head out to the clubs, have some drinks and live music until the morning comes! Amsterdam is a party city and on this day, everyone is out and about. 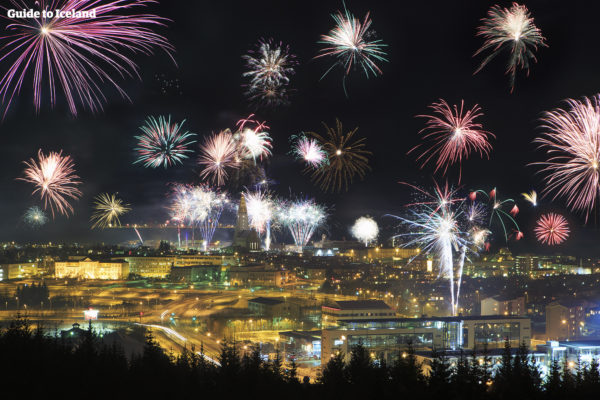 Google.
Having that less of the sunlight they have to enjoy it all! People gather around the typical landmarks churches for the best views of the official fireworks display. 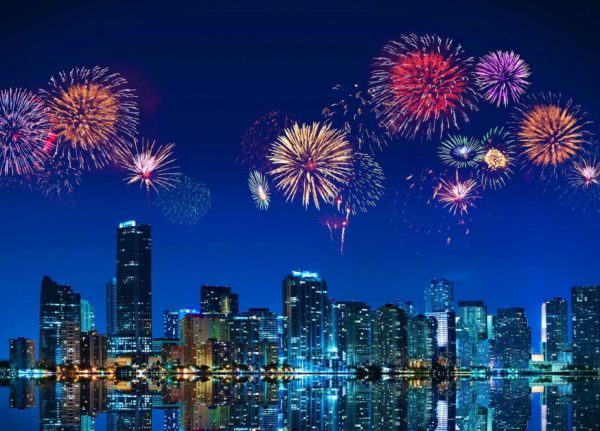 Google.
The best parties are in South Beach people celebrate from 9 pm to 2 am. Not to mention the weather. Perfect! There are also more exclusive parties in the luxurious hotels with open bars and private fireworks. 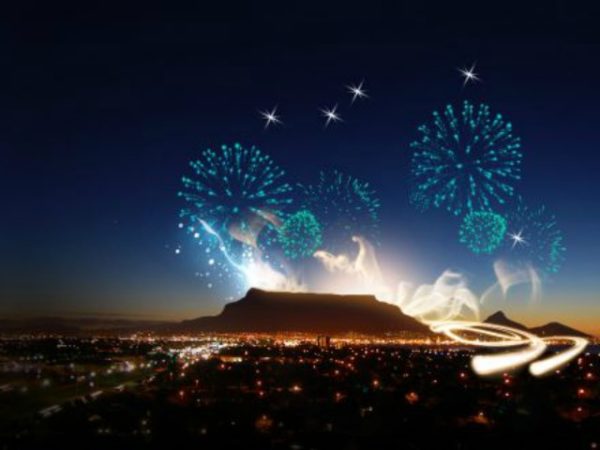 Google.
It is not like anywhere else, in this South African city the celebration is 3 days long. Can you believe this? Of course it has something to do with those African crazy vibrations. Don’t you think? 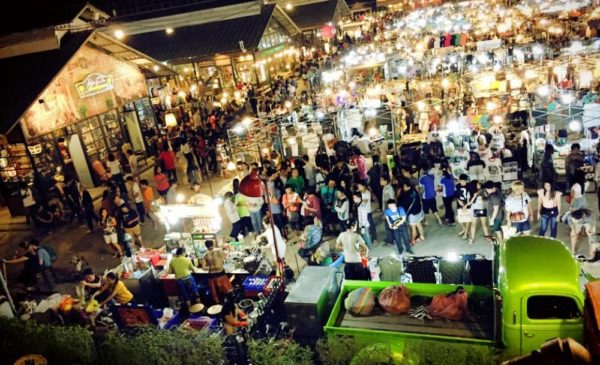 Google.
This is one of my favorite destinations. People love to shout and celebrate with a loud vibe. This is because streets are always crowded. There is loud music coming out from different places. Music almost mixes with the other ones. However, everything is all right because its due to the celebration! 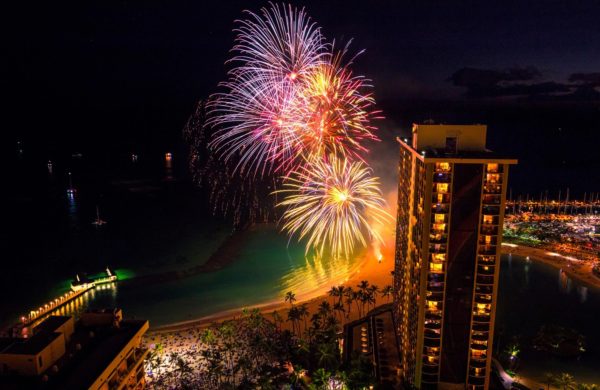 Google.
There are celebrations for everyone. Families can have theirs during the day time while teenagers and older people can have some fun downtown Honolulu where there is a party that’s starts at 7 pm and finishes at 2 am. Win-win situation!

Google.
Imagine celebrating in Hong Kong. That should be one of the coolest thing in the world. Actually, it is. There is pyrotechnic dragon that dances across the sky.  Victoria Harbour is the center of the evening activity. What could be better? It is Hong Kong and it is also New Year’s Eve.
Compartir este artículo
Mundo.com