9 awesome photos of heroes and villains together | Mundo EN
General

9 awesome photos of heroes and villains together

We all know that to create a good story, you need to include both heroes and villains. It wouldn’t make any sense to develop a script in which the characters are all good or all evil. The fight between good and evil is precisely the magic that make the series or movies so awesome.

However, on the movie or TV sets is not all hatred and resentment. These unique photos show us our favorite heroes smiling and hugging their arch-enemies. Do not miss this list! 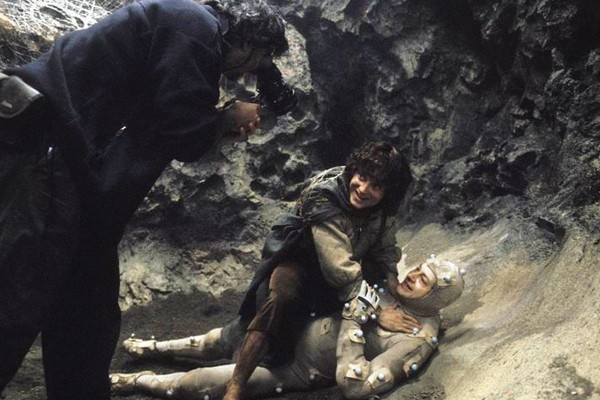 Photo: Pinterest
Actor Elijah Wood, in his role as Frodo, smiling while shooting a scene with Andy Serkis, who helped give life to the character of Gollum, from the Lord of the Rings saga. 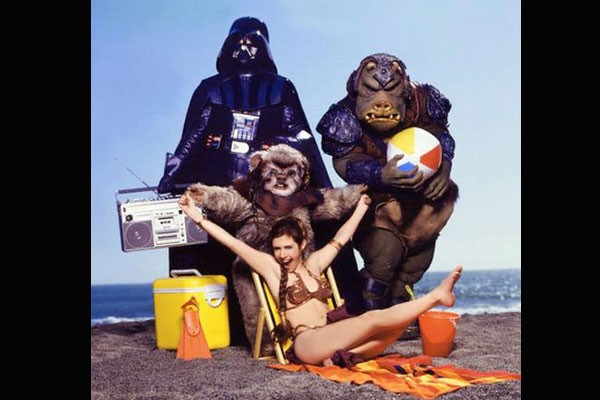 Photo: Google
Carrie Fisher, in her role of Princess Leia, poses with three actors responsible for giving life to iconic characters of the saga of Star Wars films; including Darth Vader. 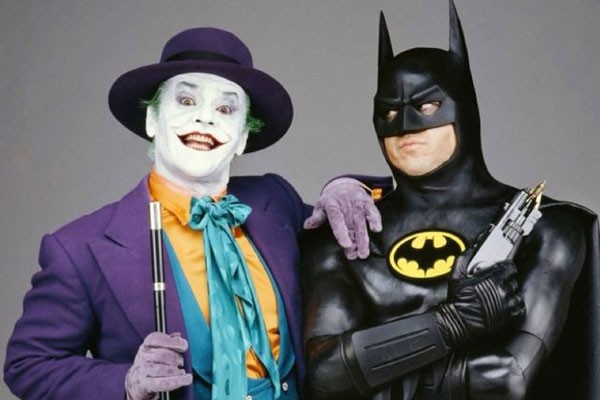 Photo: Facebook
Jack Nicholson (left), played the Joker and posed with his friend Michael Keaton who played the role of Batman. This photo was taken during the filming of the 1989 movie. Both actors had a unique encounter in front of the camera. 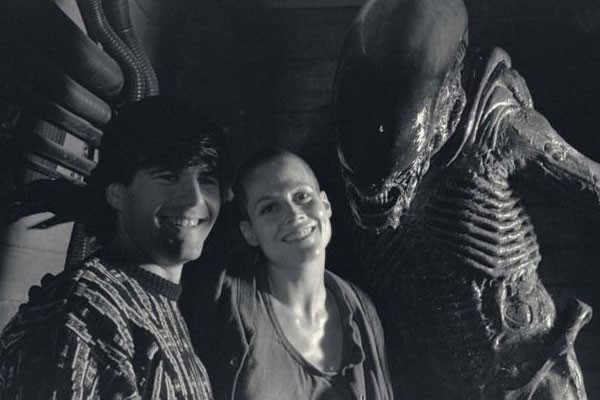 Photo: Twitter
Sigourney Weaver (center) poses with the cast of the film Alien, including the actor responsible for giving life to the terrifying alien who haunts the crew of the ship.
1 of 6
Ver más
Compartir este artículo
Mundo.com