17 facts about Africa that make this continent so beautiful

Africa is the world’s third largest continent by its land area, after Asia and Latin America. African culture is very old,  there is a lot of things we do not know about the African culture and the different tribes that exist on this continent.

These people truly reflected the difference between cultures of the world, but they mainly remind us that beauty does not focuses on race, religion, age, geography, gender, etc. For that reason we have these photographs of different people from Africa who belong to different social groups and tribes, but all of them are so beautiful. 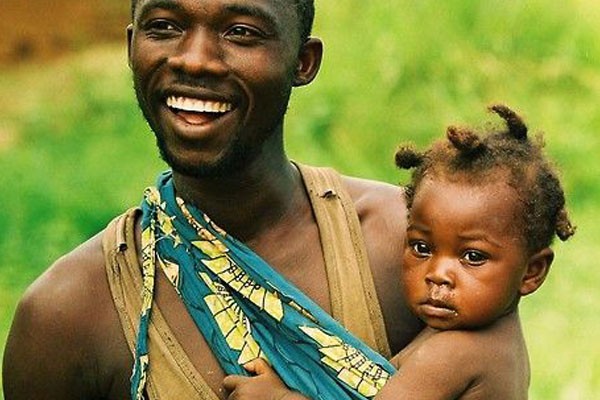 The most visited places in Africa are Johannesburg, the South African city per excellence; Laos the capital of the famous Nollywood in Nigeria, Cairo in Egypt and Tunis in Tunisia, although tourism in these cities has fallen due to local conflicts. Casablanca is very popular in Morocco while Dakar in Senegal is also popular.

Perfection is found in the details 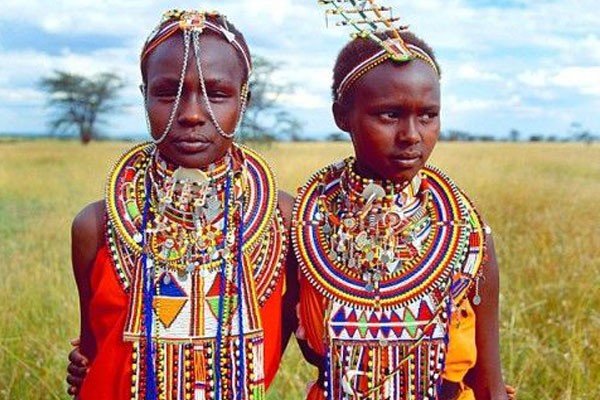 Africa offers an exotic experience for all who have the good fortune to visit this continent. Tourism has helped the preservation of culture, tradition and important tourist places of this continent. That is why you find details than in any other region of the world. 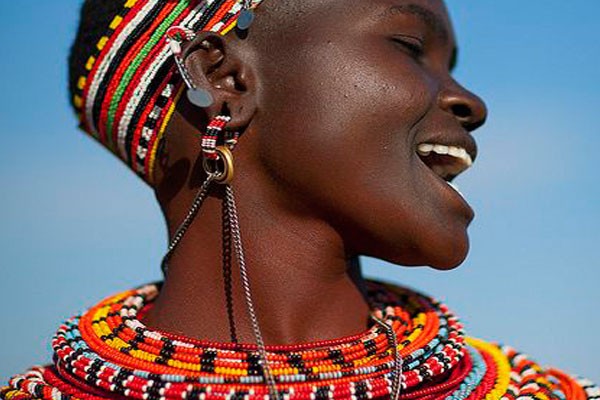 This woman belongs to an African tribe called Samburu. Most people who belong to this tribe are Christians. They are known as the brothers of the Masai, another African tribe as they share much of their culture. The women of this tribe works making colorful necklaces for themselves. It is definitely beautiful.

Each tribe is unique 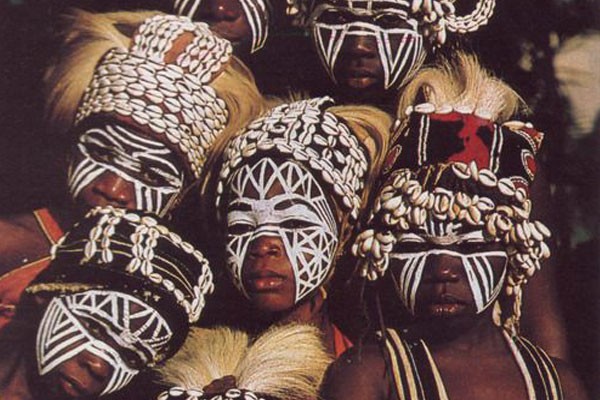 One of the most amazing tribes in Africa is called Dinka. This tribe is located in Sudan and are monotheistic, they believe in a god called Nhialac. They are characterized by ranchers, farmers and fishermen. Women often wear goatskin and head and they shave their eyebrows and their head. 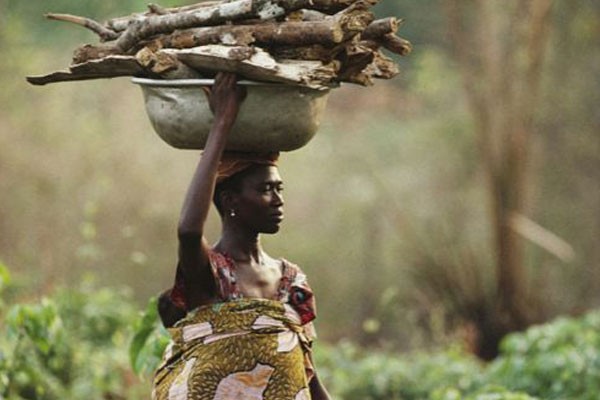 Did you know that African safaris are so popular that the price to live this great experience ranges from $800 to $1000 per night. Millions of people travel to Africa specifically to know everything about their culture and the opportunity to experience the variety of wildlife that inhabit this continent. 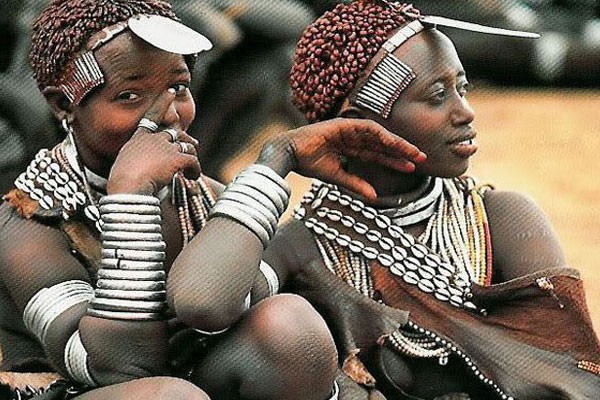 In Africa there are around 1,033 billion people. In addition, there are over 3000 tribes and 2000 languages. There are over 2,600 species of birds and 64 species of primates. In this continent there are nine deserts and the safari is one of the most demanded activities by tourists. In 2013 a total of 14.8 million international tourists visited Africa. 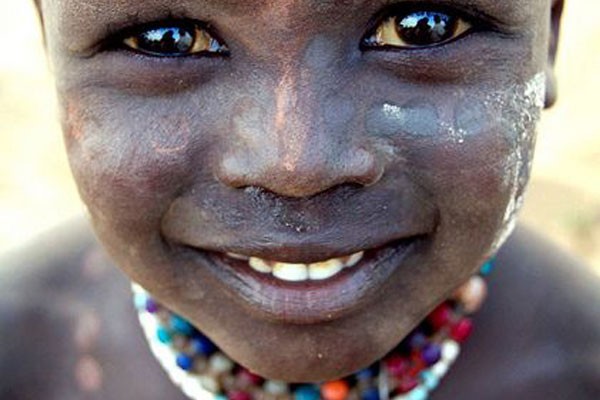 The most widespread African languages are Arabic and Swahili. In urban areas of Africa they speak English, French and Portuguese. In addition, Africa has 20 ethnic languages like Wolof,  Ewe, Fon, Yoruba, Igbo, Shona, Xhosa, Malagasy, etc. Official African languages in their respective states are Amharic in Ethiopia, Somali in Somalia, Swahili in Kenya and Tanzania. 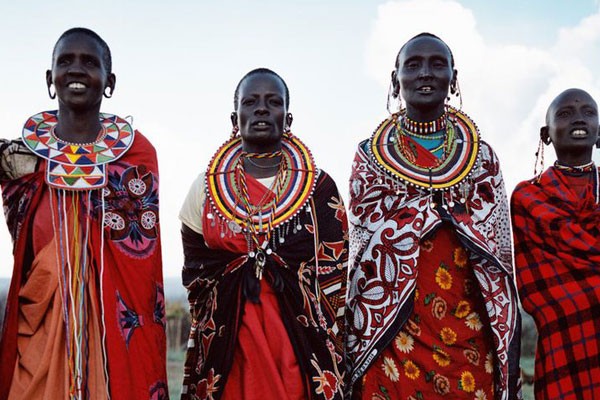 The people of the African continent to use variety of clothing. It depends on the region they inhabit, but surely find fabrics that are unique. They also wear accessories that are made by hand and have a meaning for those who wear it. 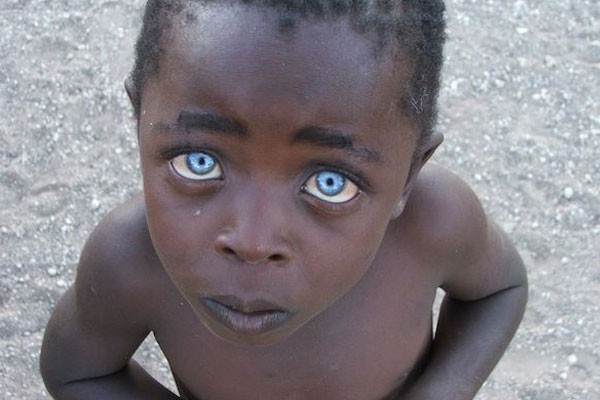 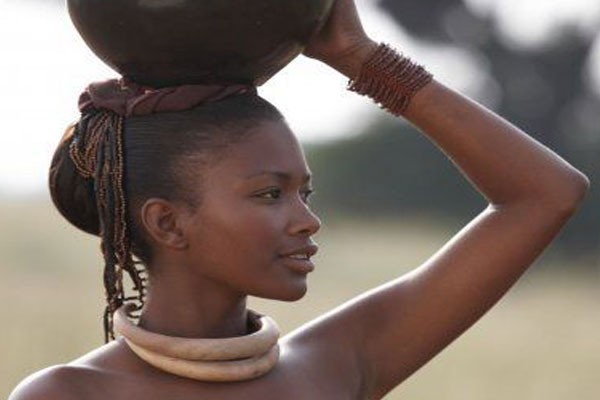 In general, the climate in Africa is more uniform than the one in any other continent. This is possible thanks to the position of this continent in the tropical zone, the cold ocean currents and the absence of mountain ranges. Africa has a larger area of arid or desert climate than any other continent except Australia. 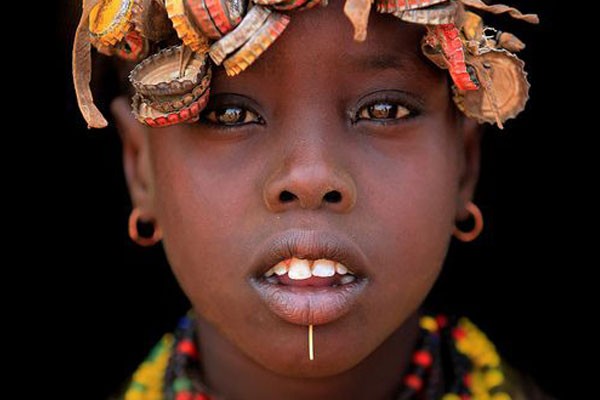 In Africa there is a tribe called Daasanach and is located in Ethiopia, Kenya and Sudan. This tribe is known for their way of recycling and are able to create fantastic scenery for their heads with bottle caps. Its main activity is agriculture, but are exiled from nearby tribes. Its beauty is unique and they make handmade accessories using different colors. 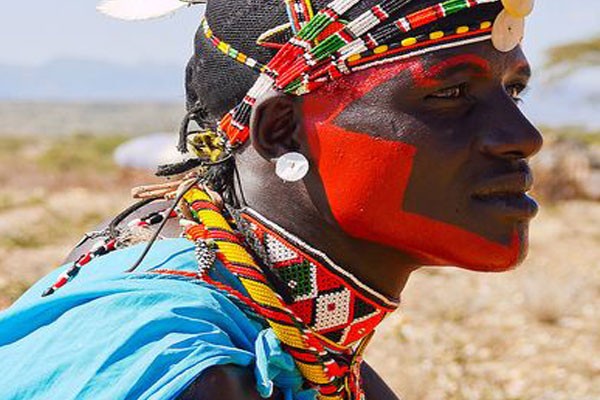 Zulu is the name of another of the Tribes of Africa. This tribe is located in South Africa, Mozambique, Zimbabwe and Sambia. They are recognized as ranchers and farmers. The tribe believes in polygamy and for them is a real pride to have many children. The tribe has become famous for his way to dance and sway. 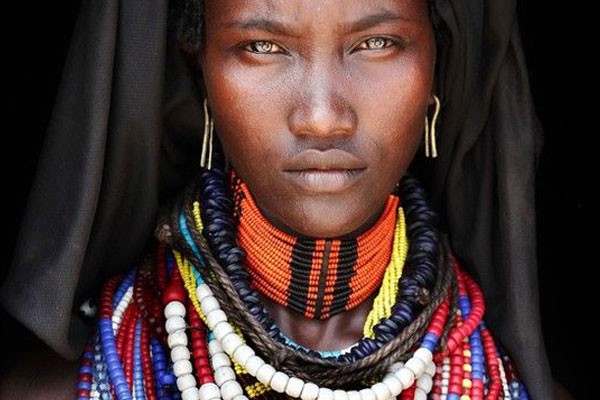 You know that the native music and traditional African dances have been handed down by oral tradition. Arab influences can be noticed in the music and dance of North African and western influence behind the colonization of southern Africa. They use different instruments like drums, bells, lute, flute and trumpet. 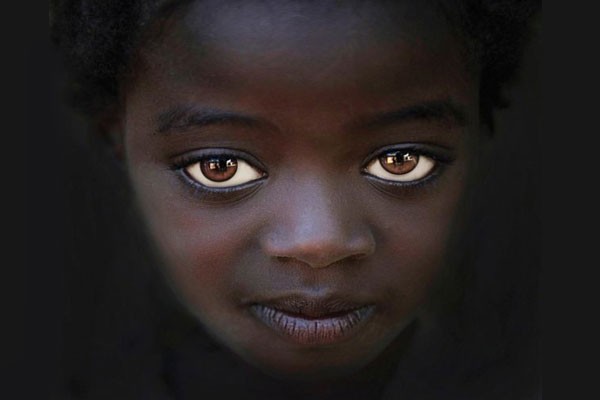 Africa is one of the continents with the poorest economy, but is rich in landscapes, wildlife and ethnic cultures. Hundreds of tribes have settled across the continent and each one is special. Each tribe has its own culture, language, customs and beliefs, which are usually identified by their geographical location and clothing. 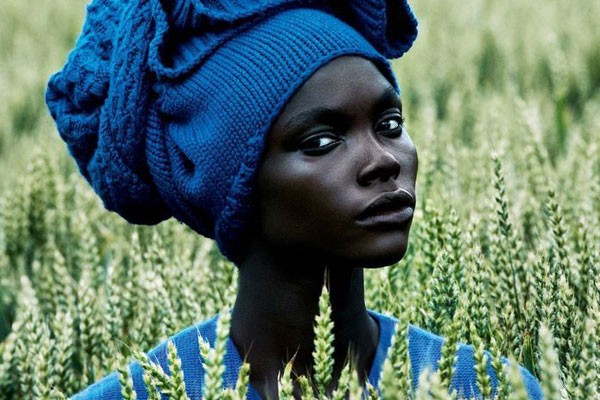 African dances are very important to communicate. The dancers often use gestures, masks, costumes and body paint. They can dance individually or in small groups. Although there are  dancing groups, these dances vary depending on the groups, communities or tribes. 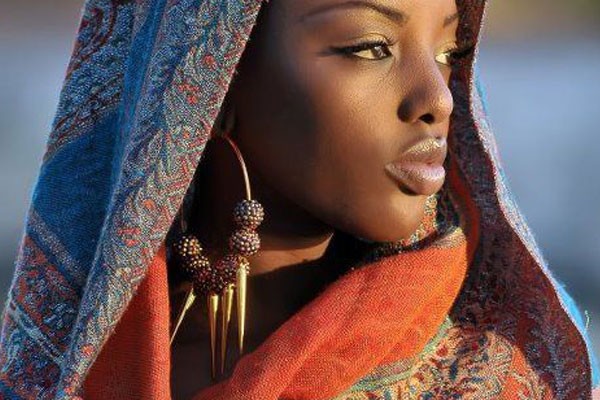 Africa is a continent that has many cultures within itself. Therefore culture is varied and different, it enjoys great artistic expressions such as prints, leather work, sculpture, painting and ceramics. Jewelry is a very important part of this culture and the accessories are used both by women as by men. 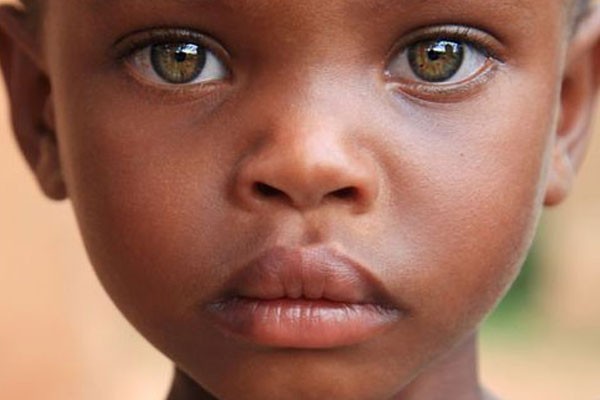 Most parts of Africa profess traditional African religions. These religions are included in a popular group known as animistic, that is, who believe that spirits inhabit animate or inanimate objects. Universalist religions like Islam or Christianity also appear and there is a Hindu minority.