17 celebrities who married people who are not famous

Hollywood is that world where celebrities get together with other famous and have even more famous sons. How many of us have not had a platonic love with a movie star, television or music star?

Well, maybe with a little luck, we’re able to make that dream come true. This is a list of some of the biggest celebrities who married people who are not famous! 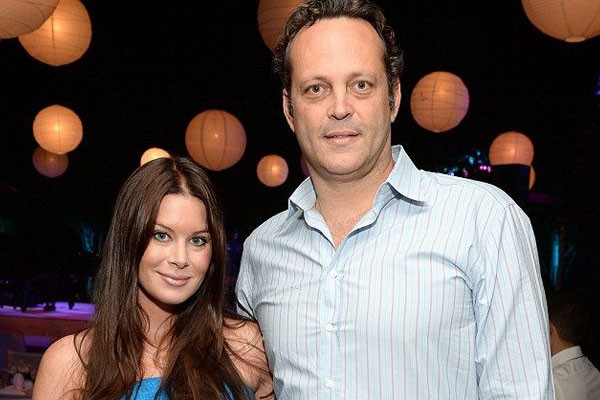 Photo: Facebook
After his role in the film Wedding Crashers, few of us would ever imagine Vince Vaughn happily married. Well he is. Vaughn married the beautiful Kyla Weber in 2010, with whom he has two children (Locklyn and Vernon). 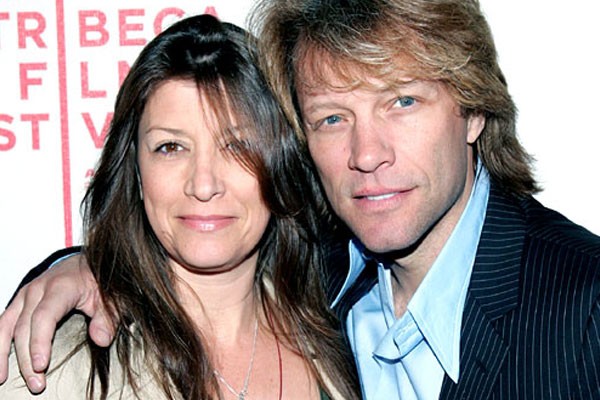 Photo: Facebook
The rocker Jon Bon Jovi married Dorothea Hurley. This is one of those classic love stories, as they met in high school and decided to run away to Las Vegas in 1989 to marry. The couple has four children. 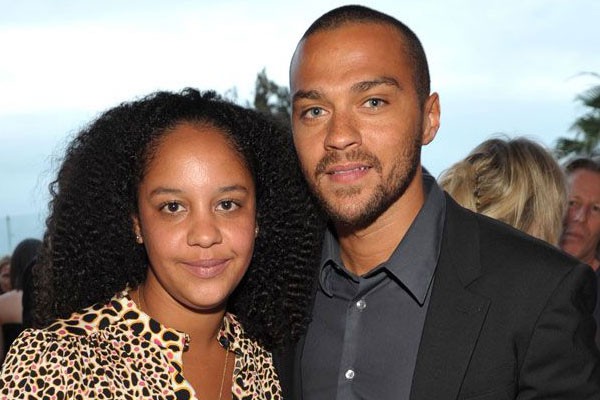 Photo: Google
Jesse Williams, best known for his participation in Grey's Anatomy, is married to the real estate broker, Aryn Drake-Lee. The couple married in 2012 and have a daughter named Sadie. 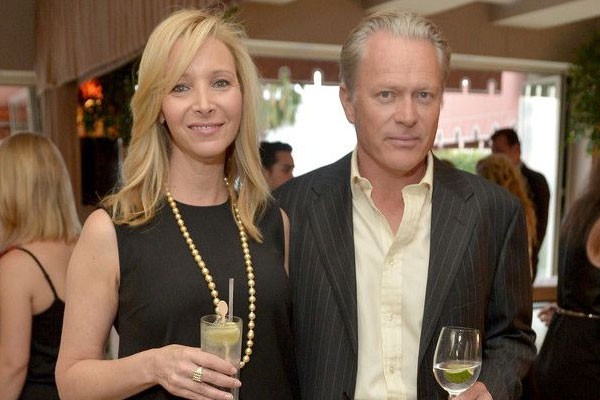 Photo: Pinterest
Lisa Kudrow (better known as Phoebe Buffay) is married to Michael Stern, with whom she has a son named Julian. Lisa and Michael have been married since 1995, when she was still participating in Friends. 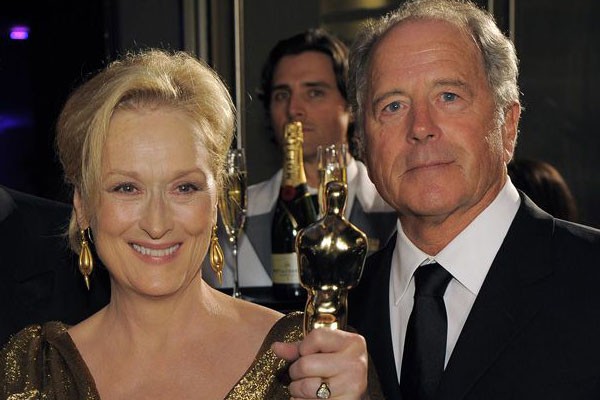 Photo: Pinterest
The talented and award-winning Meryl Streep is married to Don Gummer, a famous sculptor, with who she has four children (Mamie, Grace, Louisa and Henry). Following in the footsteps of their mother, Mamie and Grace have decided to make a career in movies. 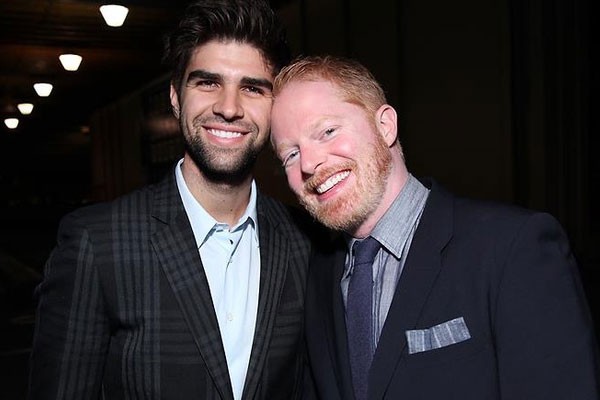 Photo: Twitter
Jesse Tyler, known for his role in the Modern Family series, is married to lawyer Justin Mikita. They married in 2013 and helped overturn Proposition 8 in California, United States. 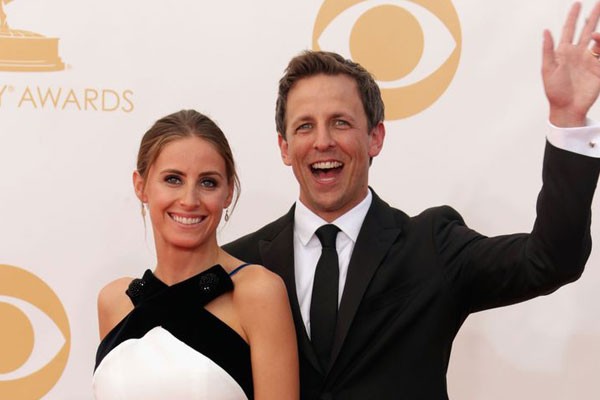 Photo: Google
Comedian Seth Meyers is married to the beautiful Alexi Ashe since 2013. You could imagine all the funny moments that they must be sharing together by the sense of humor of Seth.

The Duke and Duchess of Cambridge 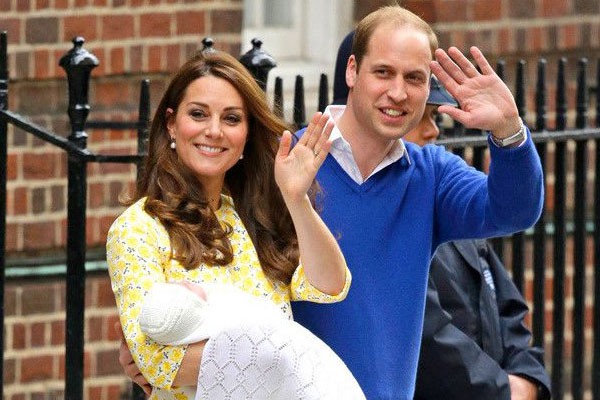 Photo: Twitter
The Duke and Duchess of Cambridge met when both were studying at a university in Scotland. They have been married since 2011, now they have two children, who, of course, are Prince (George) and Princess (Charlotte). 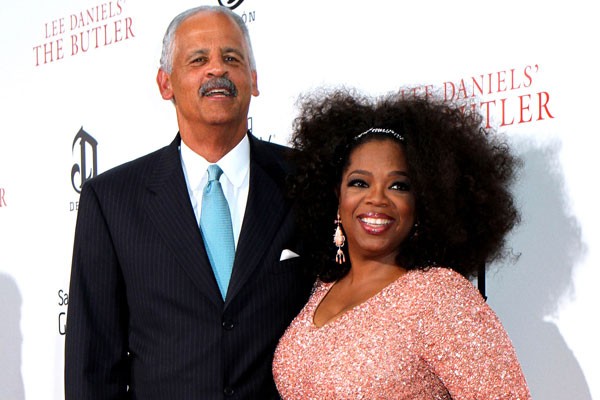 Photo: Twitter
Oprah has been with her partner, Stedman Graham, since 1986. Both are committed since 1992, but have repeatedly expressed that they have no interest in marriage. 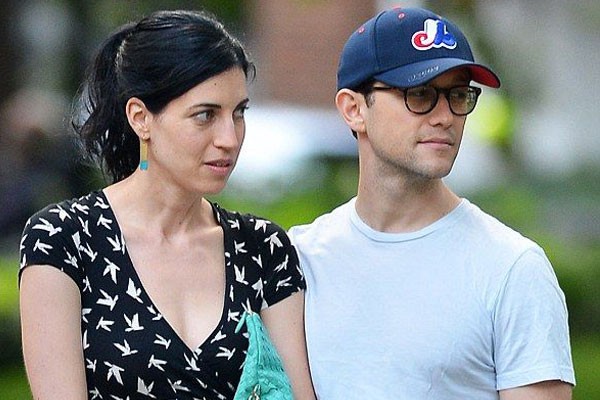 Photo: Google
Joseph Gordon-Levitt is known for his roles in films like 500 Days of Summer and Inception. His wife, Tasha MacCauley, it is co-founder of the company Robots Fellow and director of the company GEOSIM. They have been married since 2014. 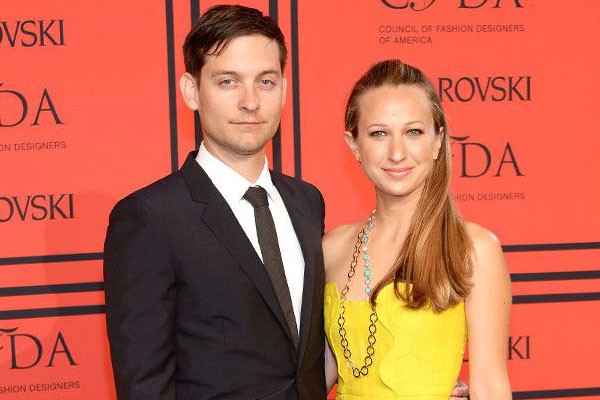 Photo: Google
Spider-Man is married but not with Mary Jane. Tobey Maguire, known for his role in the first three films in the saga of Spider-Man, is married with a jewelry designer named Jennifer Meyer. The couple married in 2007 and have two children. 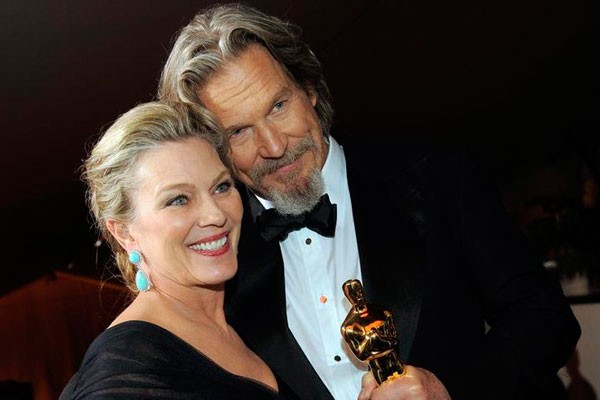 Photo: Pinterest
Jeff Bridges and Susan Geston are one of those enduring couples in Hollywood. Married since 1977, Jeff and Susan met on location during the filming of Rancho Deluxe, where she worked as a waitress. 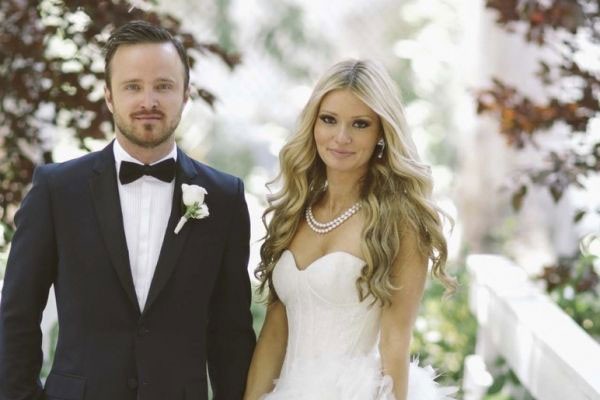 Photo: Facebook
Aaron Paul and Lauren Parsekian met at Coachella and have been married since 2013. Paul is known for his numerous films in Hollywood and his role in Breaking Bad series, while Parsekian is the creator of the nonprofit, Kind Campaing against bullying. 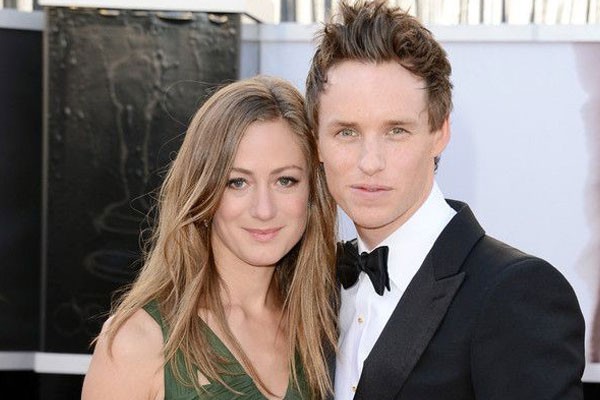 Photo: Twitter
Eddie Redmayne, the newly promoted Hollywood star, famous for his role as Stephen Hawking in The Theory of Everything, is married to Hanna Bagshawe, a financial publicist. 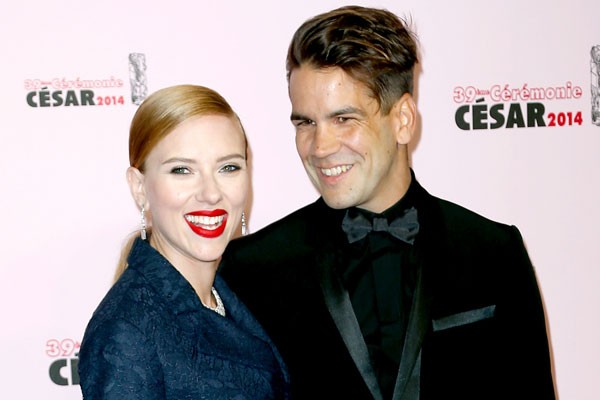 Photo: Twitter
The beautiful Scarlett Johansson, star of different Marvel films, is married to the handsome Frenchman Romain Dauriac, an artist and manager of a successful creative agency. The couple married in 2014. 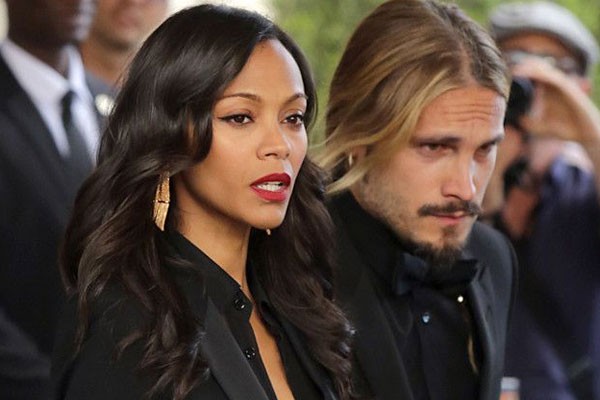 Photo: Google
Zoe Saldana and Marco Perego are married since 2013 and are one of the most interesting couples in Hollywood. Saldana is famous for her roles in major Hollywood films and Perego is a talented artist. The couple has two children. 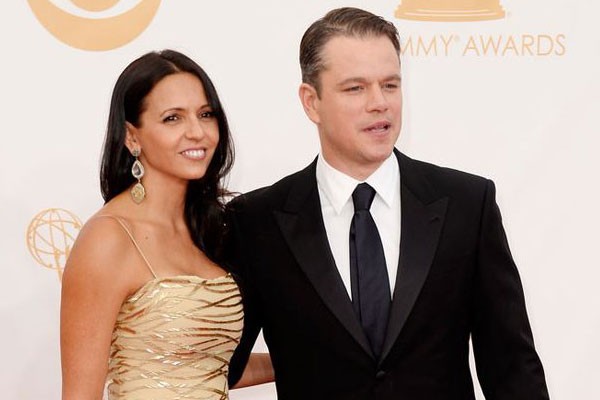 Photo: Twitter
Matt Damon married Luciana Barroso in 2005, with whom he has three daughters (Issabella, Gia and Stella). The famous Hollywood actor met Luciana while filming the Stuck on You film in Miami, where she worked as a waitress.
Compartir este artículo
Mundo.com