15 incredible photos that show that the world is completely contaminated

In the world, everybody talks about politics, violence, wars, but few people talk about what could eventually disappear, humanity. Although there are many organizations trying to make “green” activities to save the planet, there are other industries engaged to kill him. If you did not believe that the world is in danger, we share these photos that will make you understand.

The pictures you see here are part of a project lead by a platform known as Global Population Speak Out, which through a collection of images they want to help people understand that we must do something for the environment. 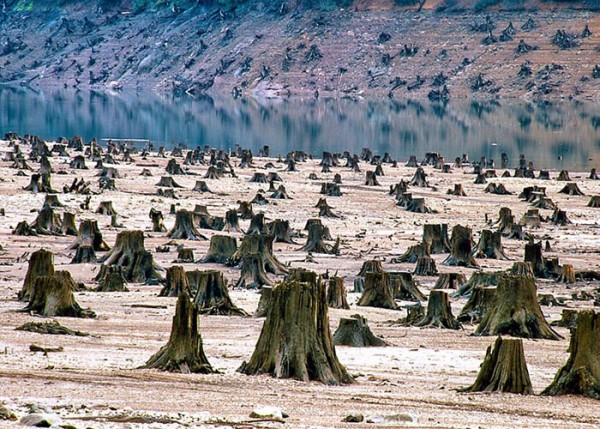 Photo: Global Population Speak Out
United States has always shown interest to preserve the environment, but what happens when we go to one of the forests of Oregon, 99% of the place is deforested. It used to be a very nice place, but it has definitely changed.

What are the animals eating? 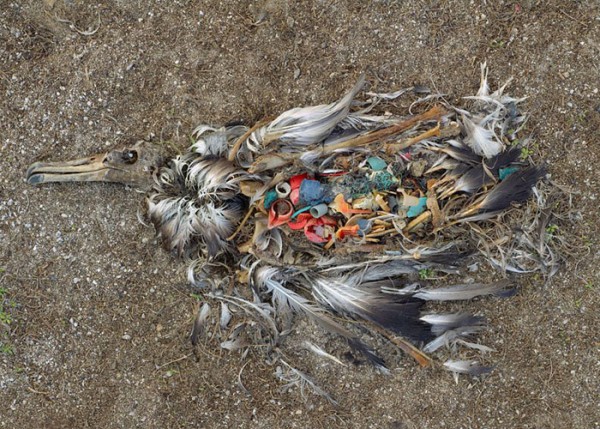 Photo: Global Population Speak Out
In the Pacific islands, not only people suffer from pollution, but also animals. In this picture you can see a dead bird, but the more impressive thing is that he ate thrash and plastic.

This city is about to disappear 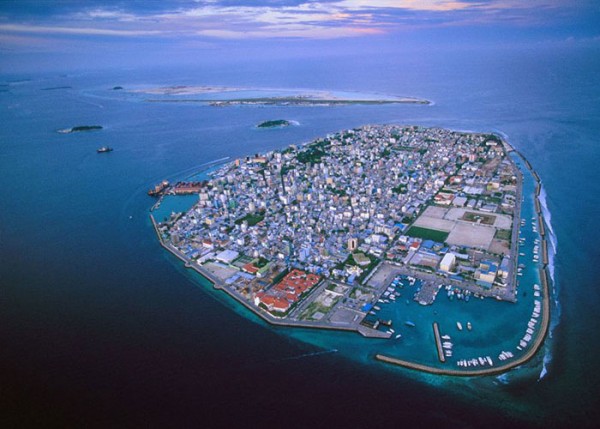 Photo: Global Population Speak Out
If you think it was just a rumor that the world will start to sink, guess what, it is happening. This is a photo taken in the Maldives and you can see very clearly that is starting to disappear. In a matter of years there will be nothing.

Explosion at the sea 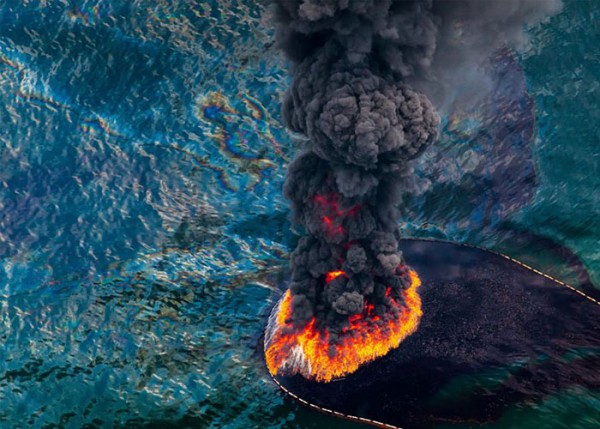 Photo: Global Population Speak Out
Some people still remember that in 2010, the Gulf of Mexico suffered a catastrophe. A boat watered a very large amount of oil into the sea, causing a fire and really bad consequences for nature.
1 of 9
Ver más
Compartir este artículo
Mundo.com