In the 90s, Nickelodeon was responsible for broadcasting such original programs that allowed us to live great moments with our favorite characters in front of a television.

Characters such as a teenager that explained the problems of her daily life, babies having incredible adventures and a wallaby without pants were part of the most emblematic series from our childhood. Do not miss the list of the 17 retro Nickelodeon series that you definitely saw in your childhood! 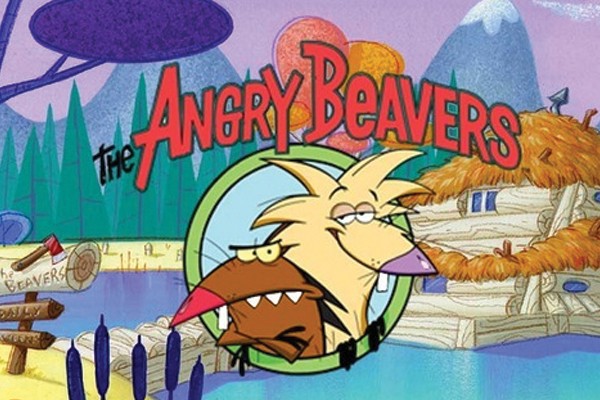 The series is about two beaver brothers named Daggett and Norbert, who have left their home to become bachelors near a fictional forest in Wayouttatown, Oregon. This show premiered in the United States on April 19, 1997 and ended on November 11, 2001 after airing 63 episodes.

This series was centered on the daily life of two teenager friends, Kenan Rockmore and Kel Kimble. The show was recorded in front of a live-studio audience and aired from July 15, 1996, to May 3, 2000 for a total of 4 seasons. 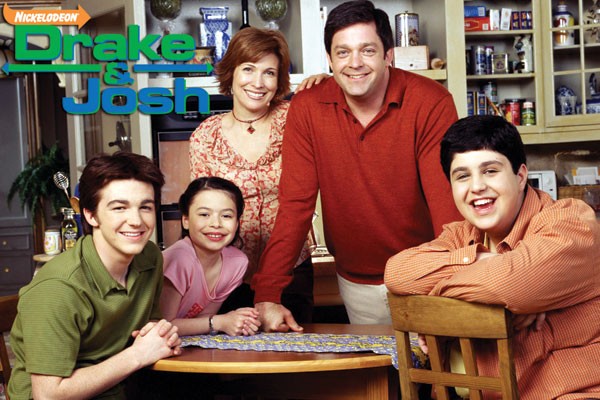 'Drake & Josh' was created by Dan Schneider and aired from January 11, 2004 to September 16, 2007, totaling 57 episodes and 4 seasons. This sitcom followed the lives of two teenage boys with opposite personalities who became stepbrothers. 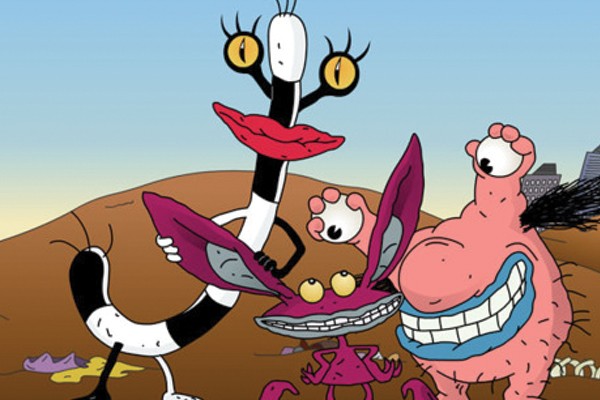 Aaahh!!! Real Monsters was an American animated television series about the adventures of three young monsters attending a monster school. The main characters were Ickis, Oblina and Krumm. The series ended on December 7, 1997. 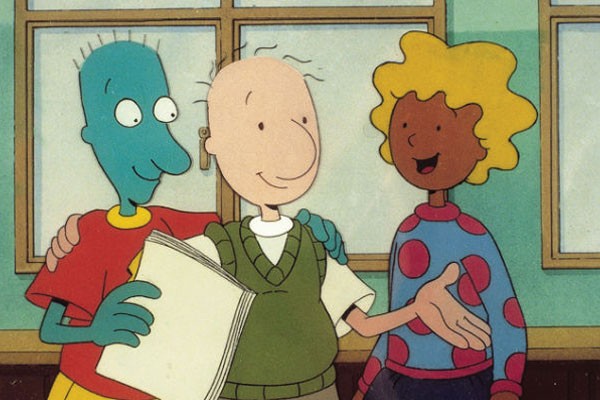 Doug was an American animated sitcom that focused on the adolescent life of its main and title character, Douglas "Doug" Funnie. This sitcom created by Jim Jinkins was broadcasted from  1991 to 1994 with a total of 52 episodes.

Are you afraid of the dark? 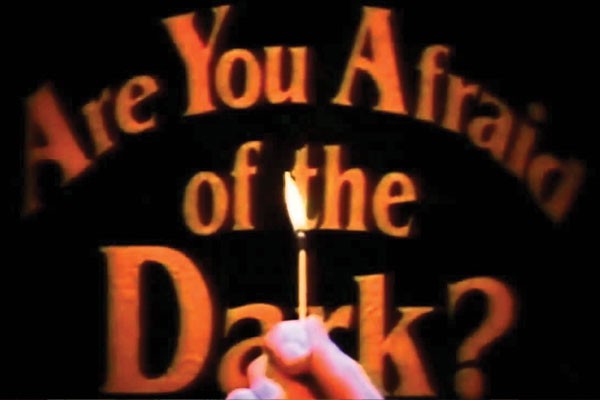 This was a horror-fantasy themed television series that aired from August 15, 1992 to April 20, 1996 in Nickelodeon. The show revolved around a group of young people who referred to themselves as 'The Midnight Society' and each time they reunited, one member would tell a scary story to the group. 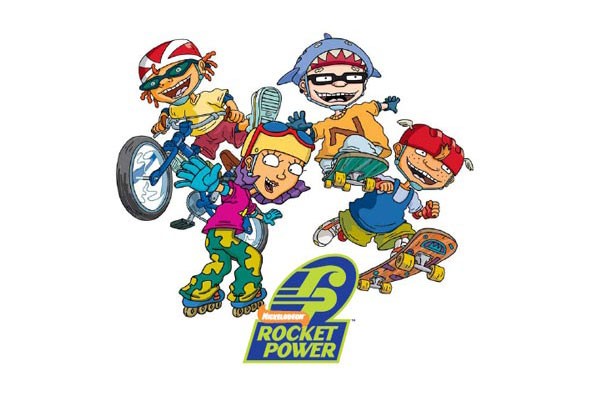 Rocket Power is a series that was based on the adventures of  four friends in the fictional Southern California town of Ocean Shores as they practiced extreme sports and surfing. The series premiered on August 16, 1999 and ended after four seasons on 2004. 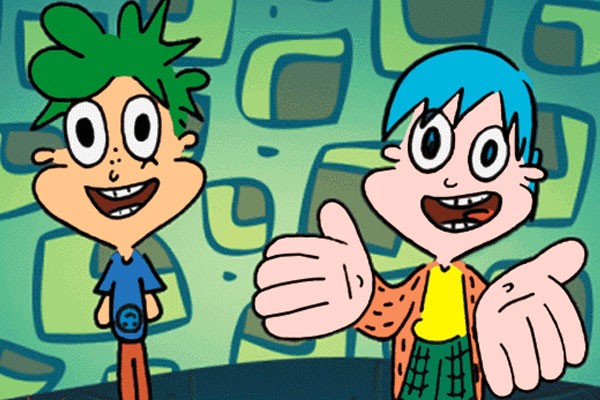 This animated sketch comedy featured a collection of short films and was bridged by two characters named June and Henry. KaBlam! ran on Nickelodeon from Octuber 7, 1996 and ended on January 22, 2000. 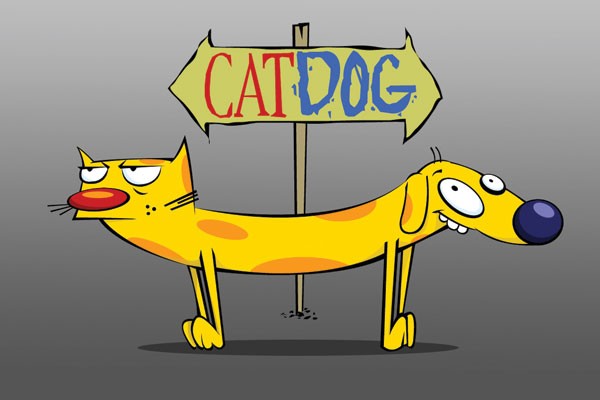 This Nickelodeon series depicts the life of conjoined brothers, with one half being a cat and the other a dog. The first episode aired on April 4, 1998.

Clarissa Explains It All 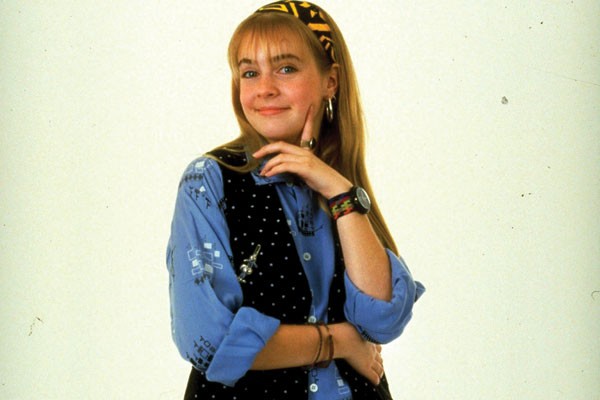 Clarissa Explains It All was a teenage sitcom about a teen girl who addresses the audience directly to describe the things that are happening in her life. Clarissa was played by the actress Melissa Joan Hart. The sitcom aired for five seasons and a total of 65 episodes. 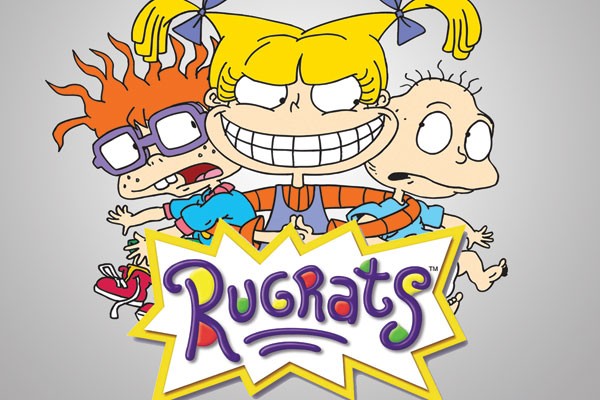 This animated series focused on a group of toddlers, lead by Tommy, Chuckie, Phil, Lil and Angelica, on their day-to-day lives. The series premiered on August 11, 1991 and ended on May 22, 1994.

Legends of the Hidden Temple 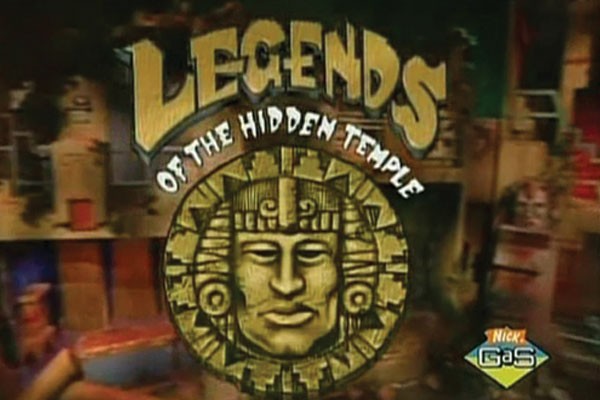 Legends of the Hidden Temple is an adventure-action game show that was broadcasted by Nickelodeon from September 11, 1993 to September 11, 1995.  Kirk Fogg hosted the program and served as the teams' guide. 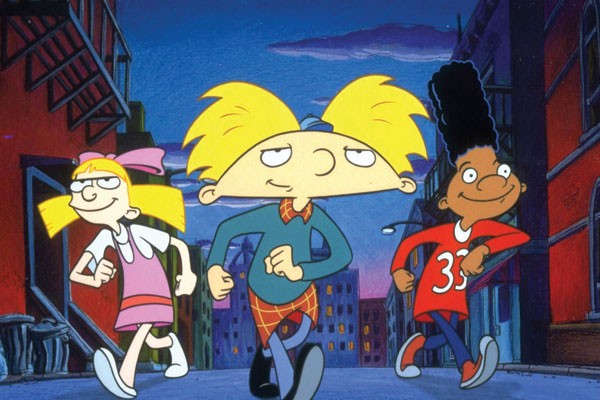 Hey Arnold! is one of the most memorable series from Nickelodeon. This show centers on a fourth grader named Arnold who lives with his grandparents. The show aired from Octuber 1996 through June 2004. 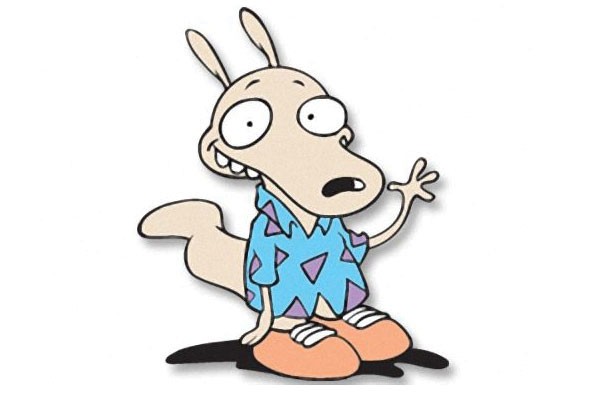 Rocko's Modern Life is an animated series about the life of an Australian-immigrant wallaby named Rocko and his friends, a steer named Heffer, a turtle named Filburt and Rocko's faithful dog Spunky. The show premiered on September 18, 1993 and ended on November 24, 1996