14 animals that are currently in danger of extinction

The amount of species of animals have been decreasing through all this time; The main complications of this global problem are hunting and the wrong care of the environment of the world. All of these factors have caused that beautiful species of animals enter the list of animals in danger of extinction.

The most damage affecting these species have been made by humans. You may not know that all of the animals on this list are about to disappear forever! 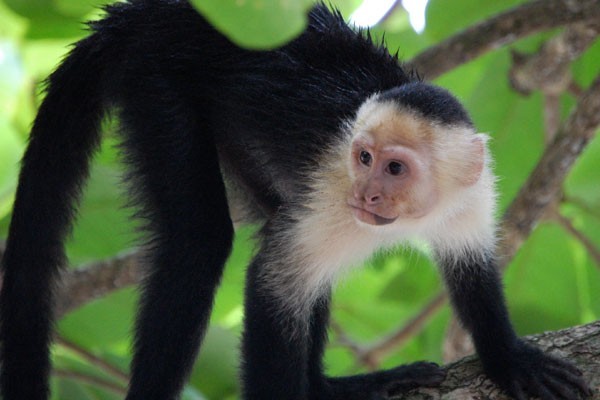 These monkeys live in the tops of trees of Venezuela and Colombia. Its tail is much longer than its body and they are very aggressive. They are an endangered species fue to poaching, deforestation and wildlife trafficking. 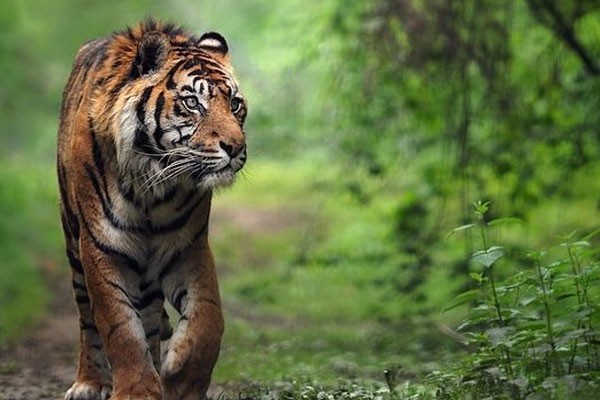 This beautiful animal has had a population loss of 60% in the recent years.  This is due to the destruction of their habitat by humans. 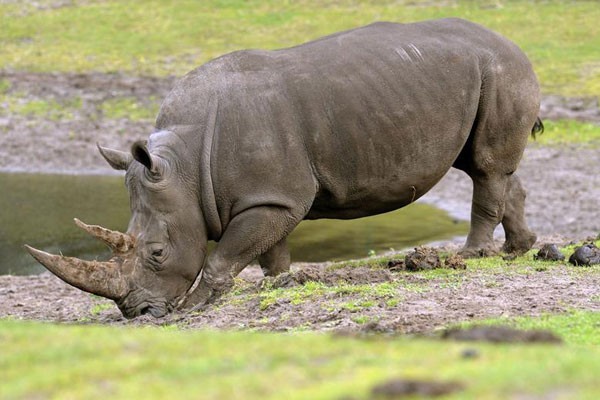 This rhino has to fight for his life, as it is hunted for its horn. His horns are attributed as traditional Chinese medicine and as a decorative object. In 2012 there were only 29 rhinos on the island of Java. 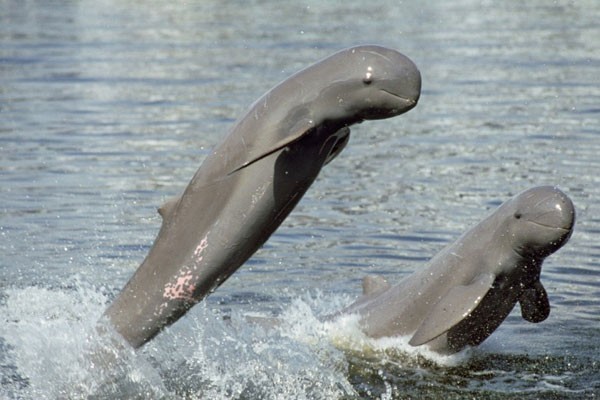 This beautiful dolphin lives in the freshwaters of South and Southeast of Asia. A lot of this animals have been dying in large numbers due to pollution, the amount of salt water, fishing and marketing. In 2011 there were only 85 dolphins. 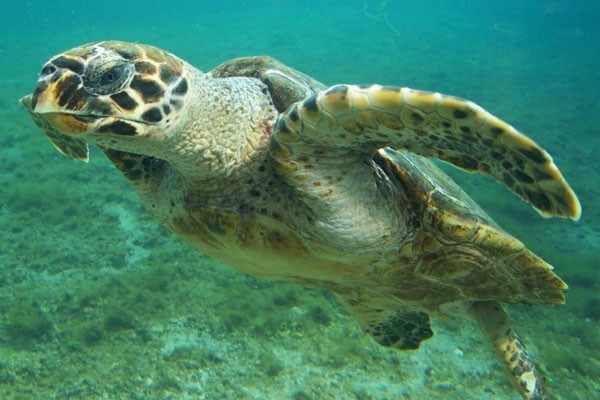 This turtle is an endangered species due to accidental fishing, pollution of the water and they're hunted for their shell, meat and eggs. 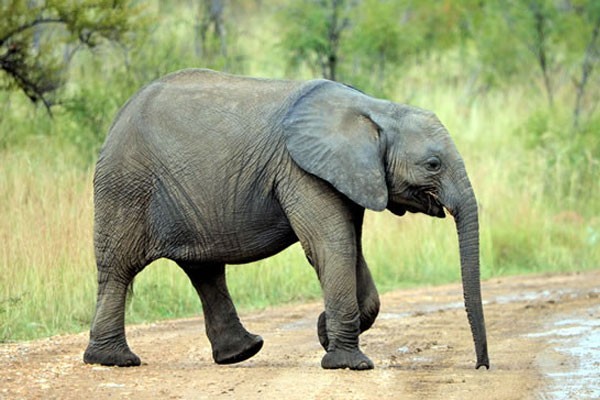 This elephant is disappearing due to deforestation in areas and the hunting of this animal due to their ivory tusks. They are very desired even though the trade is prohibited.

These small wolves come out at night in packs, but can not be far away. They are disappearing due to poaching and human traps. 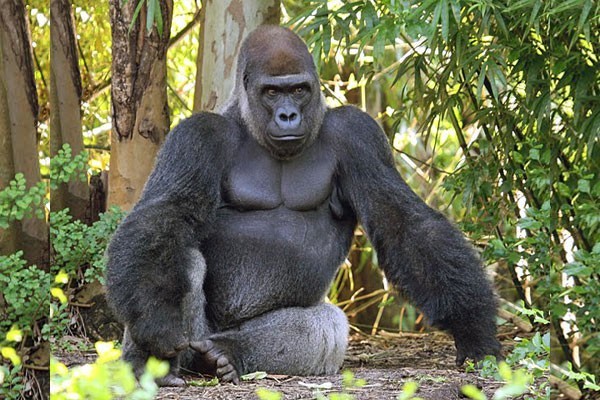 This animal seems quiet and safe, but it is not. This is only found in the surroundings of countries such as Congo, Rwanda, Uganda and the Congo river. Their habitat has disappeared due to logging companies and this affects the survival of this species. 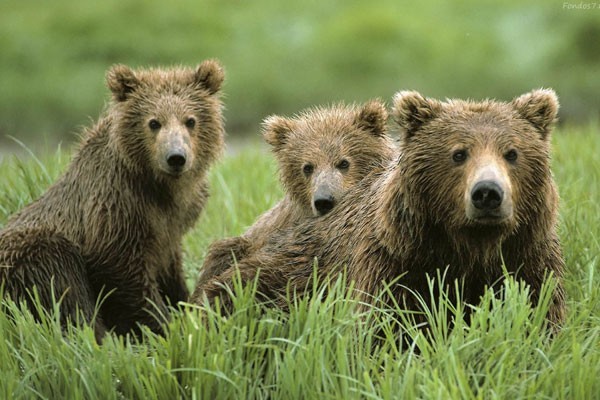 This beautiful bear lives in Italy, unfortunately there are only 60 bears left of its kind. Their situation is very difficult but there's hope since there are high chances of reproduction. 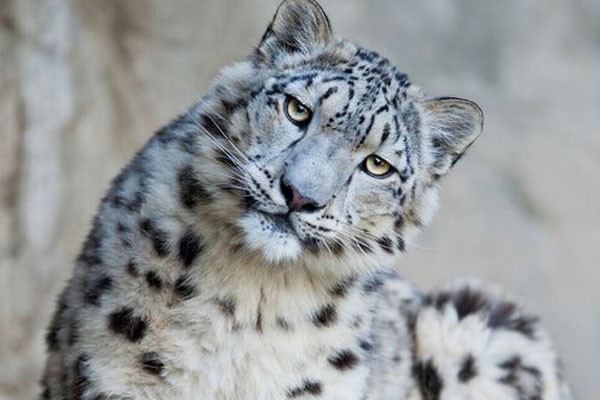 This leopard lives restless, because their habitat has been invaded by people from China, Pakistan, India and Nepal. There are less than 5000 Leopards left. This leopard is also famous for its skin, which is easily traded. 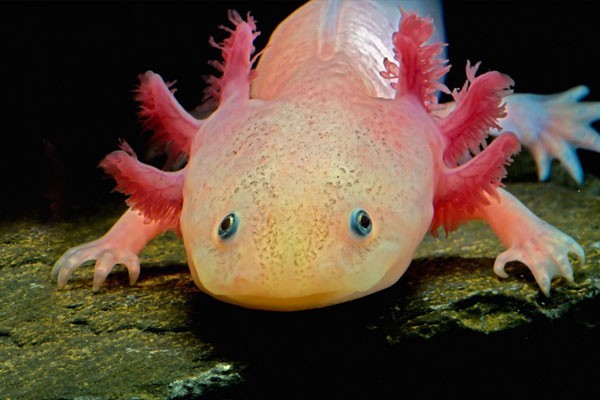 This is a strange and rare animal that lives in the waters of Mexico. It is disappearing because it is taken for medicinal purposes and there's not hope that can be saved. 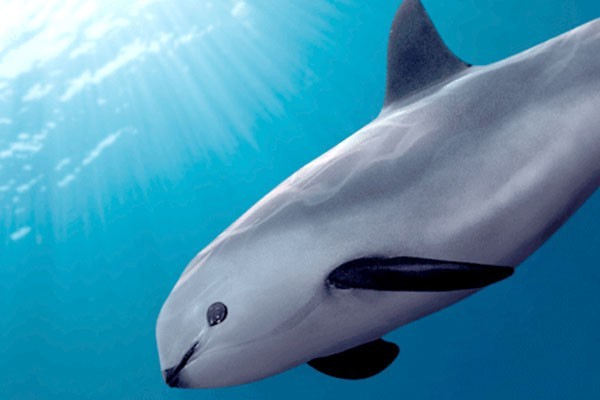 The vaquita lives in the Gulf of Mexico, the last time they accounted them was in 2012 and there were only 200 animals of this species left. Is affected by the net fishing.

The situation does not look good for the Sumatran orangutan, since the hunting to sale them as pets has became popular. This ape is found only in Borneo and Sumatra. 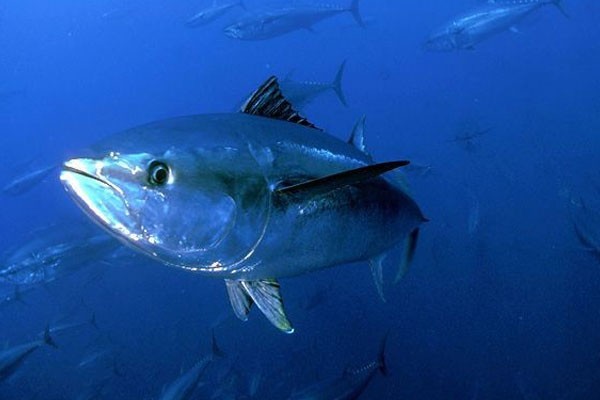 This fish is also an endangered species, as their hunting and overfishing has decreased its population to 85%. This fish is used in sushi and is running out.