14 amazing photos of houses that have a unique design

The home should be a place that makes us feel comfortable at all times, a good place to grow a family or live completely alone, a place where we can find peace or have a big party. These people believed that they did not found a place that filled all their necessities, so they decided to build their own home.

These houses look so strange, creative, original and unique and provably will play with your mind a little, but their stories are impressive. 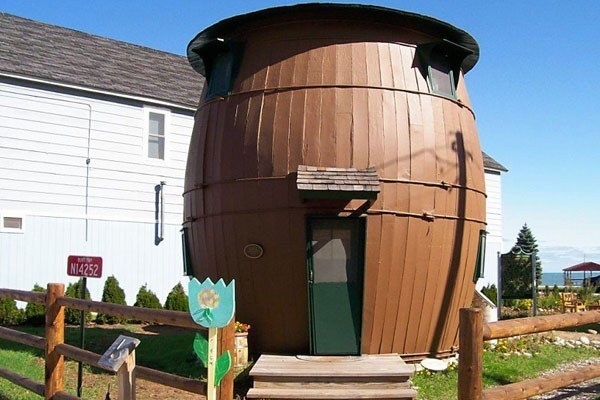 This house was created in 1926, it was built with the typical shape of a beer barrel, but on a much larger scale. The house has two floors, the main gun is the living room on the first floor and a bedroom on the second floor. 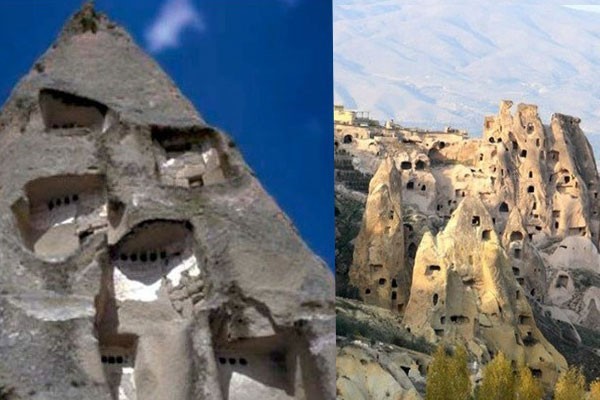 This masterpiece of organic architecture is carved into the rocks that were created by volcanic ash from Mount Erciyes and Mt. Hasan in Turkey. During the seventh century, hollowed rocks were initially used by Christians to do houses and chapels.

The house made of food 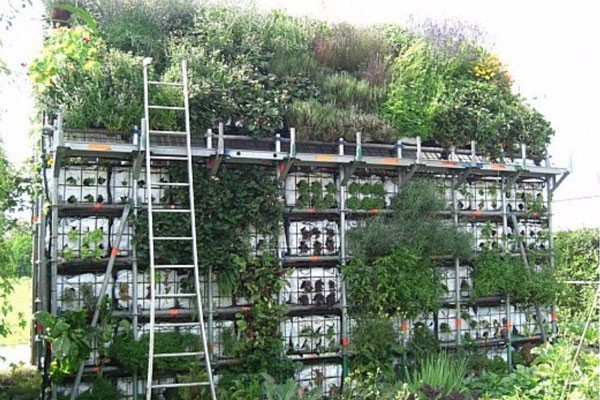 This house has boxes outside with large vegetable crops, fruits, herbs, flowers and others. The frame is also made of fruit boxes. The house was designed to eat and his creator was De Stuurlui stedenbouw and Atelier Gras. 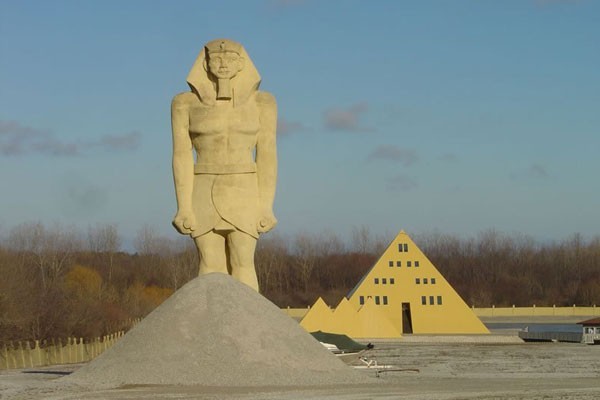 This house looks just like a pyramid and is fully plated in 24 carat gold. Jim Onan it the owner of this amazing house. He has a fascination with Egyptology and this helped his inspiration to build this beautiful house in the 1960s. 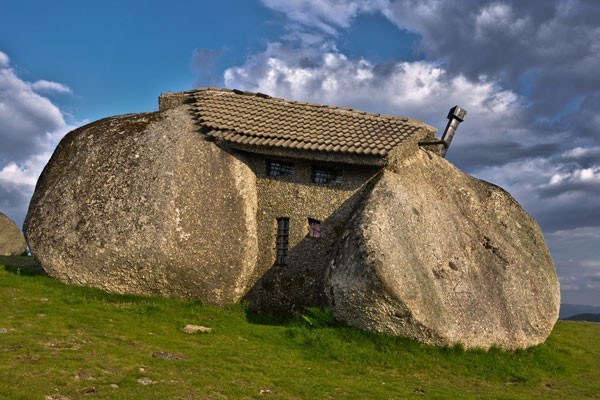 This house is also known as the "stone house". This structure was made in 1974 with four different stones. This odd house is located in Portugal; it has a swimming pool carved into the kitchen, fireplace and a staircase, the only bad thing is that they use a lot of candles, because they very limited energy power. 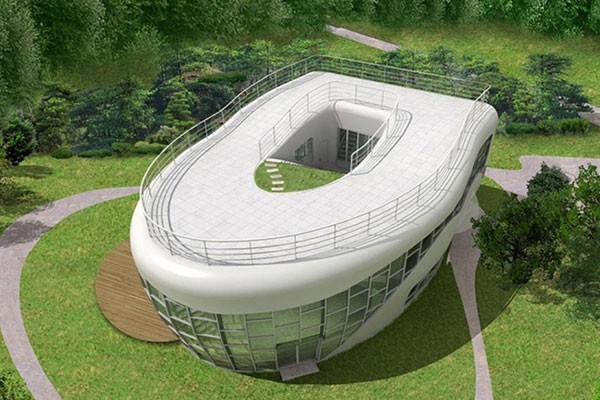 A man named Sim Jae-Duck, from Suwon, South Korea, built a house with the shape of a toilet. People believed that he did this to inaugurate the World Association of Bathrooms. It is also rumored that this house was made because Duck was born in a bathroom. 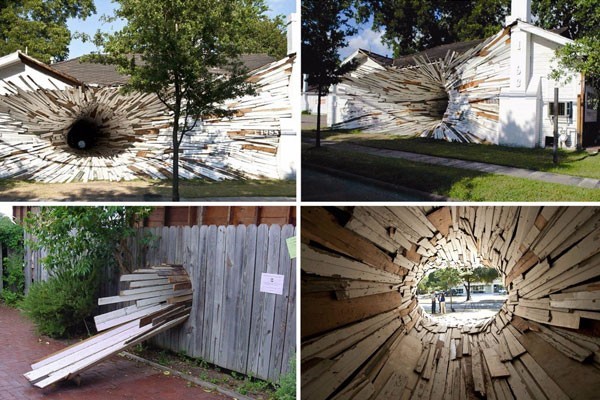 In 2005, the Art Association of Houston gave two decaying houses to the sculptors Dan Havel and Dean Ruck. The artists decided to make them a very unique sculpture, making a tunnel from the front of the house to the inner courtyard of the house. This is the final result of the masterpiece!

The thinnest house in the world 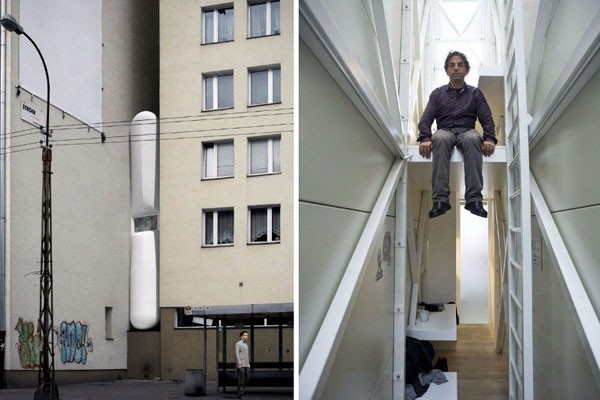 This home won the award for the thinnest house in the world. This thin house was built by architect Jakub Szczesny and is 122 centimeters in its wider areas. The house is tucked into a crevice between two buildings in the center of Warsaw, Poland and is used as a temporary home for writers. 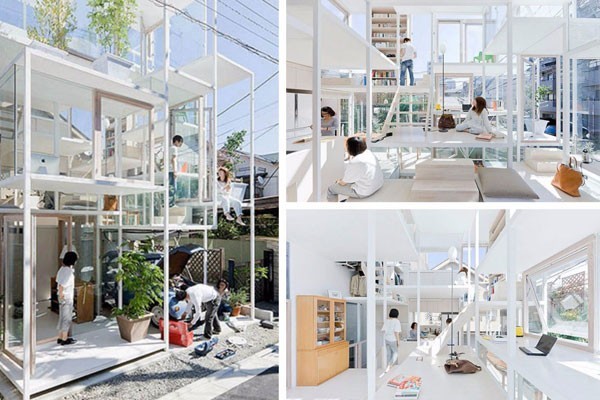 This house is located in Tokyo and is made with transparent clear glass and its structure is made of white steel. It was designed in small sections and different platforms, connected by stairs and more stairs. 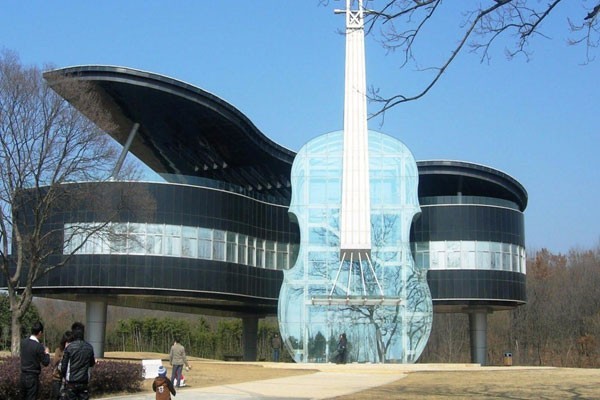 This completely musically inclined house is located in China and it was made in 2007. This house is a giant piano with very large windows and has a giant transparent violin leaning on the tail of the piano. 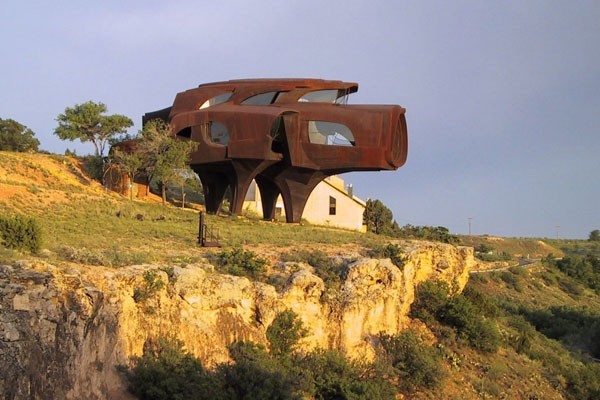 There are many reasons why this house is considered indestructible. This house made completely out of steel is located in Texas and is so unique and special. It has 110 tons of steel, also it has the shape of a pig. The house was made by Robert Bruno and took him 23 years to complete it. 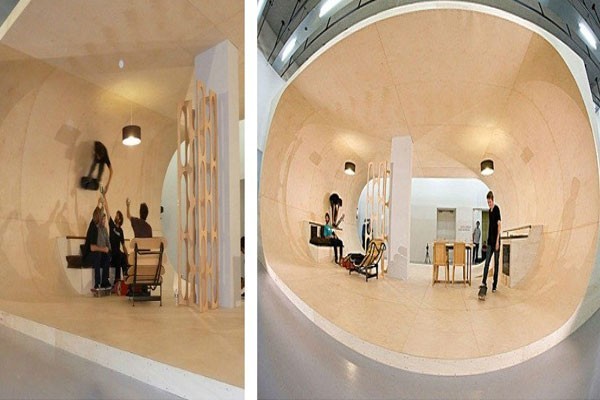 The skateboard world champion, Pierre Andre Senizergues, wanted a house in which he could skate on all surfaces, inside and out. The architect and designer, Francois Perrin and Gil Lebon Delapointe made the skater's dream come true with a house called PAS, located in Malibu, California. 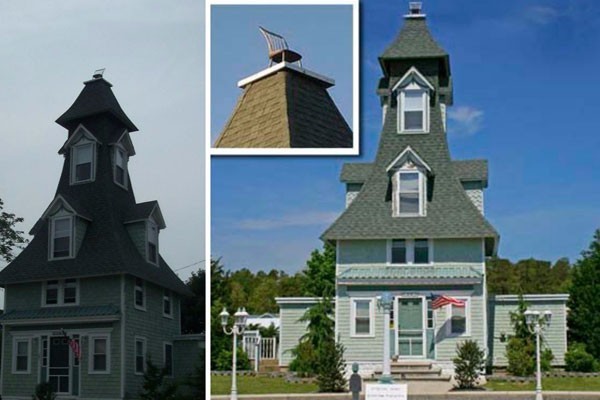 From a distance this looks like a normal home, but when you get close and look at it, you will see a chair on top of the roof. Some say that this chair is there as a prank that the former owner made, but people say that the chair is there since 1873 to calm a spirit lurking in the house. 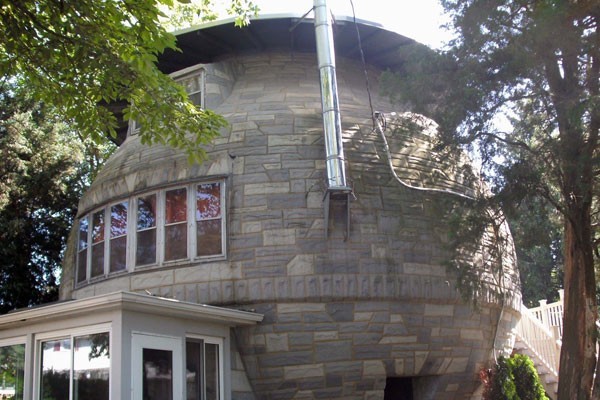 In 1947, John Dobbins built a very cozy tree house. This structure is located in New Jersey . People say that they will never designed or built a house with the shaped of cookie jar and that is a really original design.