The most delicious burgers in the world | Mundo EN
Food

The most delicious burgers in the world

The hamburger first appeared in the 19th or early 20th century and it has become a very popular dish ever since. Its exact origin remains unknown, some historians believe that a cook in Texas placed a Hamburg steak between two slices of bread and that’s how the hamburger was invented. The truth is there is not much information to prove where or when it was invented.

All we know is that hamburgers are absolutely delicious and there are restaurants all over the world that offer different kinds of burgers made with unique and mouthwatering ingredients.

Bourbon Steak is a fancy steakhouse located in Los Angeles. They offer a top notch service and some of the most delicious burgers in Los Angeles. The restaurant’s Chef Kyle Johnson has a food philosophy which focuses on sourcing the highest quality ingredients prepared with a strong technique. 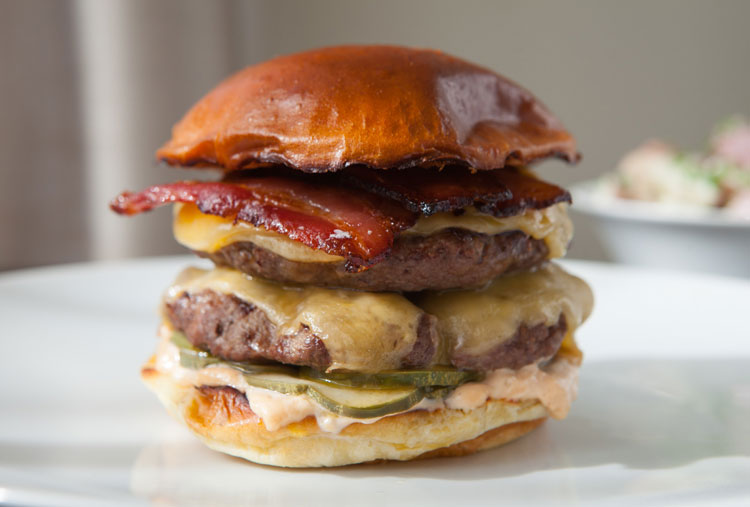 You can find many delicious burgers in Chicago especially if you go to Acadia, a contemporary restaurant that won a Michelin star in 2011. The restaurant’s chef Ryan McCaskey has created many award-winning burgers, so if you ever go to Chicago, trying one of their burgers is a must! 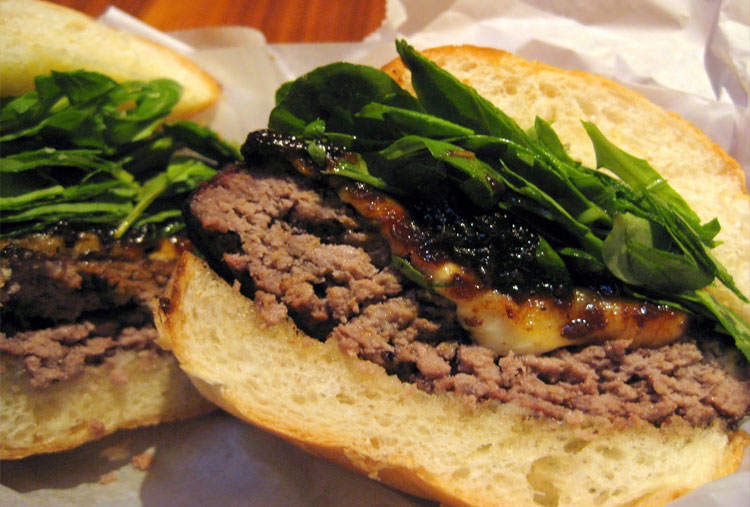 Father’s Office has become a very popular tourist destination, they have a no modifications policy, but don’t worry the burgers are absolutely delicious! This restaurant is run by Chef Sang Yoon who claims that their burger menu was inspired by the flavor of French onion soup. 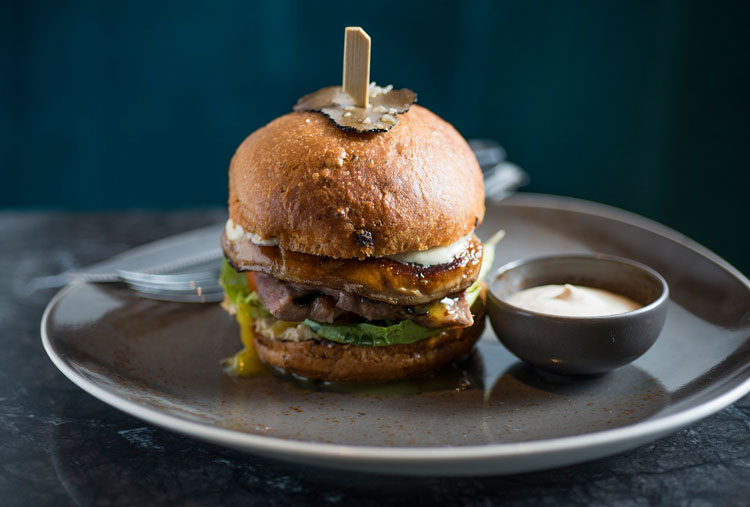 This restaurant located in London offers the best burger truffles in the world. The George’s Black Burger made with foie gras mousse, truffled mayo, and a buttered brioche bun is one of the most popular burgers in Sackville’s.