Things we should do before we turn 20 - Mundo EN
Entertainment

Things we should do before we turn 20

Every step of our life was made to be take advantage of them, since we are little kids until we get to be old, well every step offer different and exciting experiences and these opotunities to enjoy those moments never happen again. Being 20 means having many changes in our lifes, responsabilities and getting the chance to be mature.

The same as every phase of our life, being 20 has many good and bad things but there’s no doubt that we must take advantage of those years and make them good enough to remember those days all the time. These are some things that we should do and we shouldon’t let 20s be boring. These experiences will never happen again! 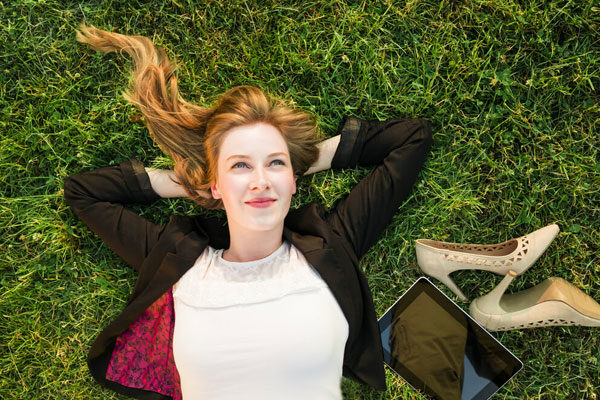 This is the perfect moment to be independent and get a job, it is going to make you feel free and happy with everything that you can make by your own. 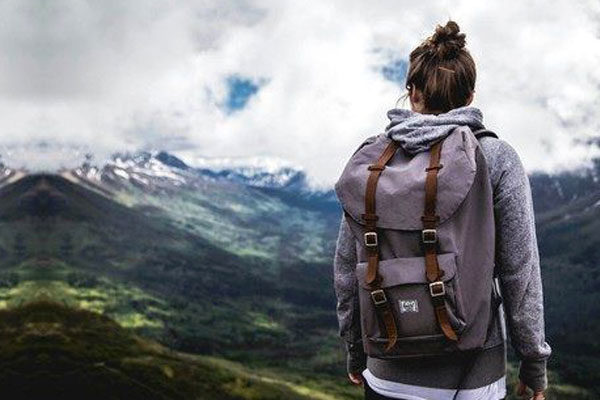 The best to take advantage of our lives and learn different things is exploring the world, so don't be afraid to pack and travel far away, and know many places. 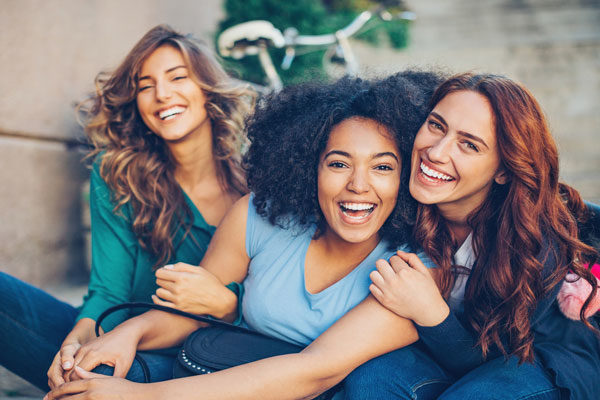 This is the perfect time to meet many people, have great friends because those kind of things make your days better and unforgettable. You must laugh a lot with them. 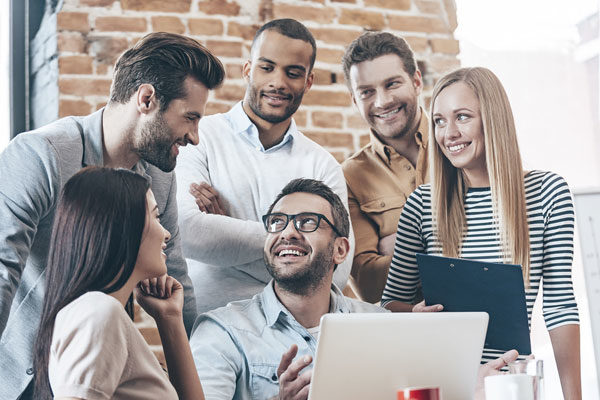 Surprise yourself and also the rest of the world being an expert in those things you like the most. Doing what you love will take you to many places. 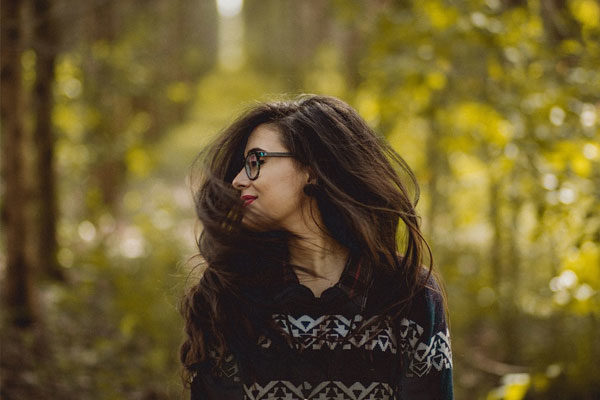 It is really important saying no when we are not happy doing the things, you should never let little things affect your life. And don't forget to be always thankful and generous. 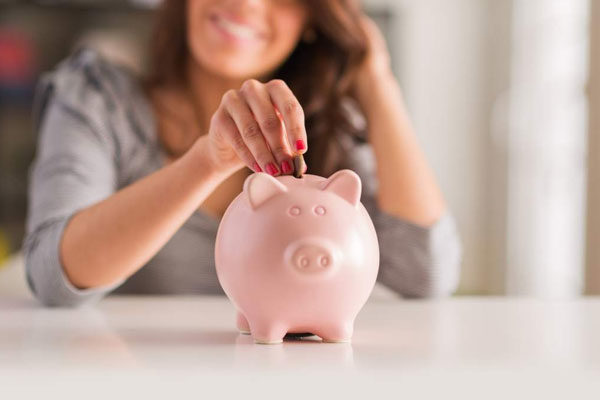 It seems to be really hard but one time you start saving money to buy your own things, the ones you have always wanted you will understand how important is to save money. 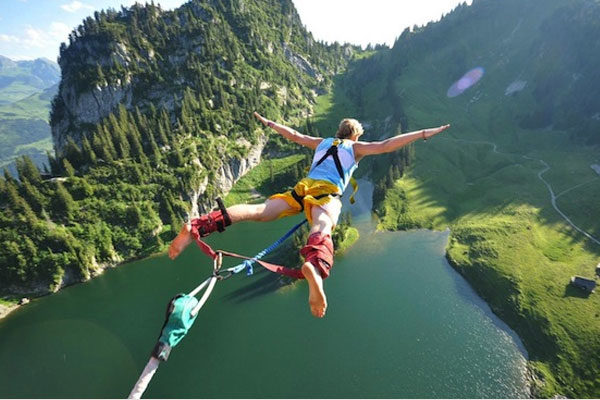 Don't be afraid and do some extreme sports, these are one of the best experiences when you leave your comfort zone. 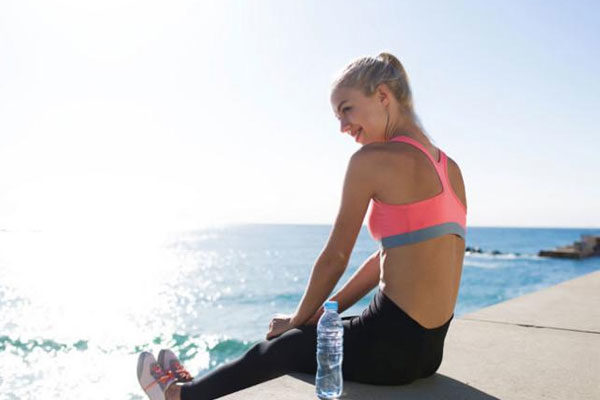 When people are 20, they want to look great and have a great attitude, which is important to be healthy, so better take care of everything in your life. 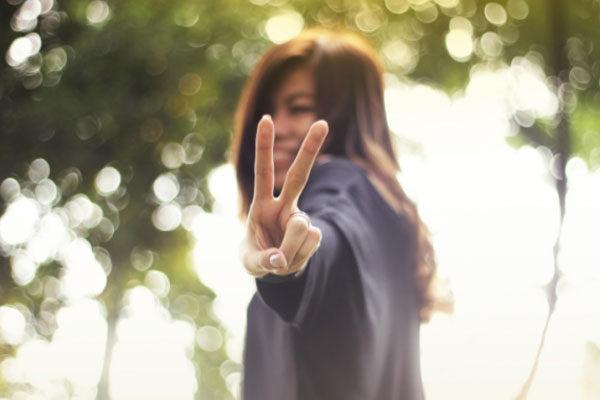 Little things can make you feel better, like having less time on your social media, taking care of what you are going to eat, sleep , looking for good friendships and giving yourself a break.

Learn to be happy 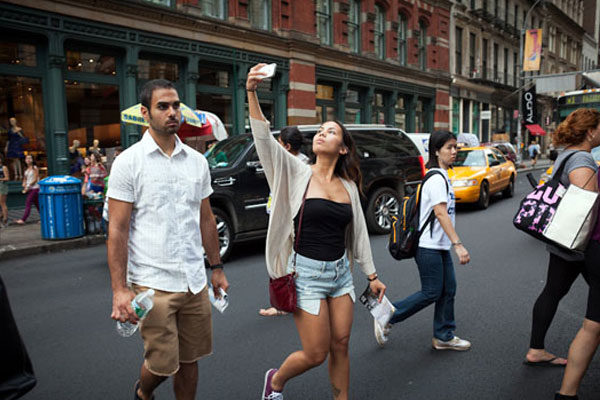 It doensn't matter what people think, you must do what makes you happy and love the little things that happen everyday. Remember that happines is all about your attitude. 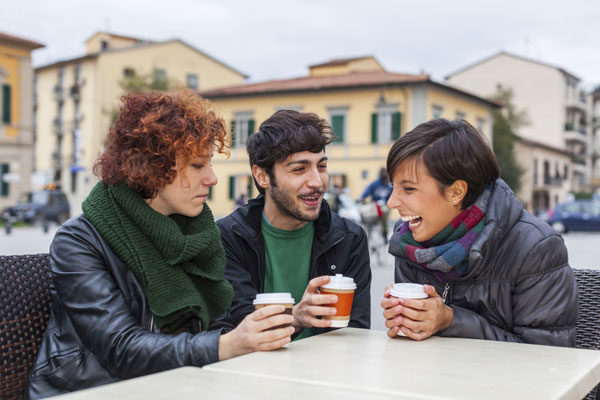 You can learn a language while you get the chance to travel or meet some people from another country that are visiting your city. 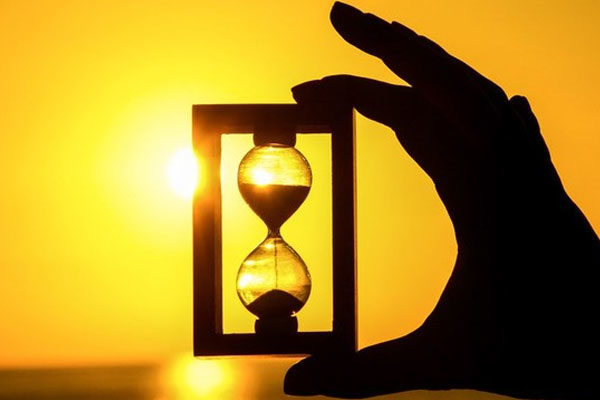 This is very personal, only you are able to enjoy every single part of your life. Don't waste time doing things you don't like. 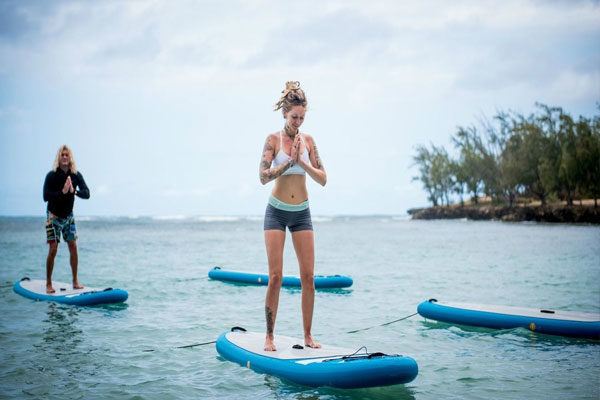 Don't be afraid and try many new things, including activities, food and of course many things are going to surprise you and you may get to know you new favorite things. 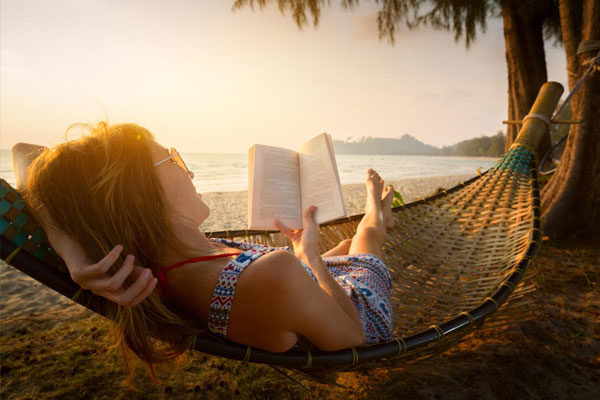 Read a lot and about anything, such as magazines, documents, books and whatever that you find interesting. It will make you wiser and interesting.

Learn from your mistakes 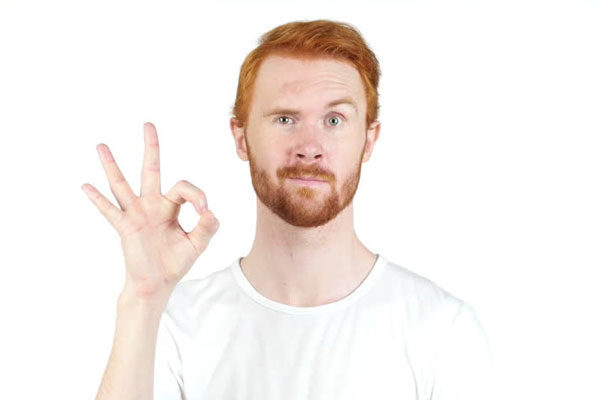 Yes, you should laugh about yourself. To be honest all of us make mistakes and the important thing is learning from all of these. 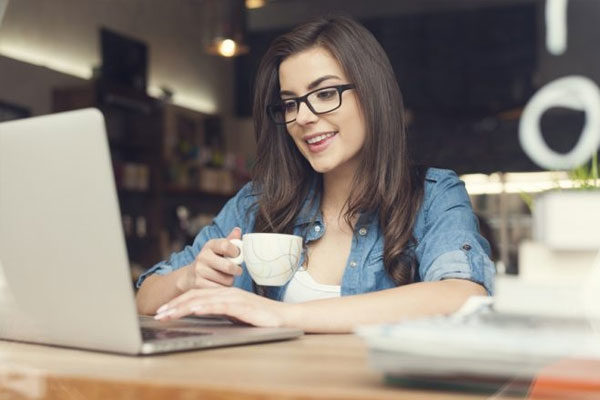 We have many things to be thankful with the internet and there are many tutorials and courses online to learn many things. 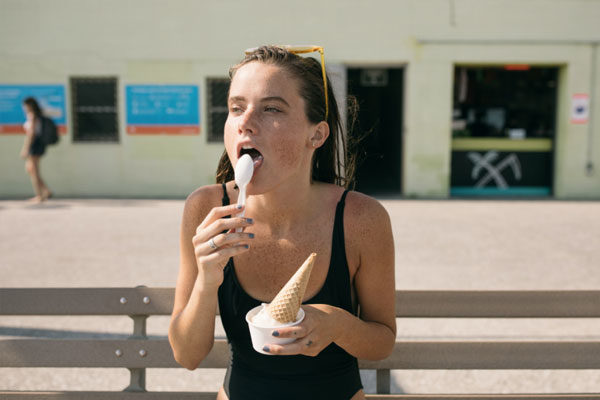 It doesn't matter if you are with some friends or alone, you must enjoy every single moment in your life. Go for an ice cream, walk and listen to music. 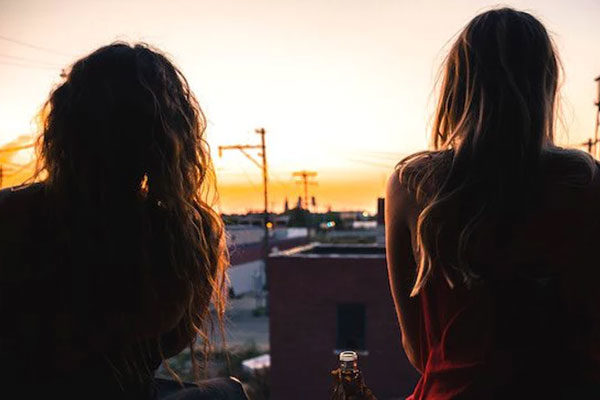 Sharing the best moments with your family and friends is something really simple but you learn that means a lot. 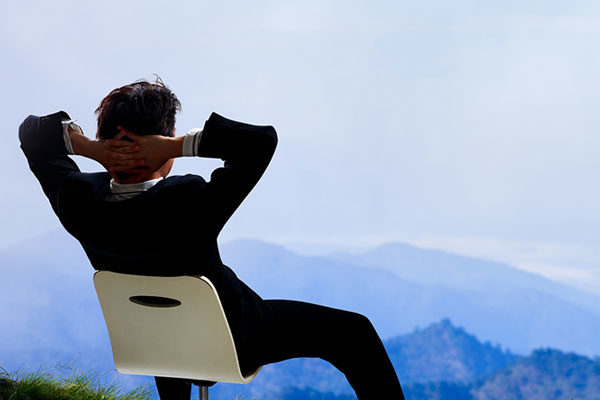 We know how important is to get a job, even if it seems something terrifying and stressful, but if we do something we like we are never going to feel we are wasting our time. 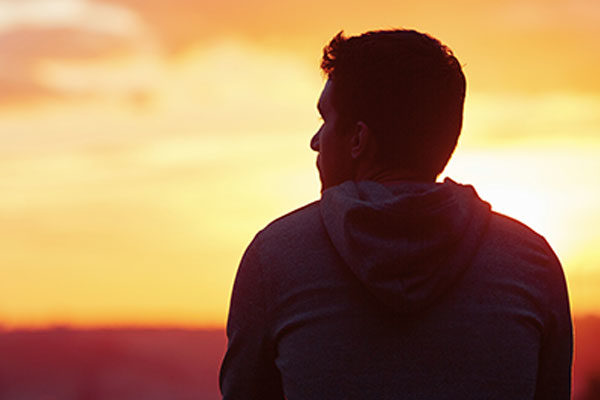 If you feel that everything is wrong just let everything go, so you can feel quiet and enjoy life.
Compartir este artículo
Mundo.com