The most handsome soccer players of World Cup

We all have different reasons to watch the World Cup games, it doesn’t matter if it is because we love too much soccer, we just wanted to watch the final or we enjoy watching the handsome boys that are playing on the field, at least in this case for women. That’s why we decided to make a list of the most attractive in these games that makes us reunite and be entertained.

Those are the most handsome soccer players that we are going to watch playing on the field during the World Cup, making us feel really excited about watching every single game. Now most women have a reason to watch those games. 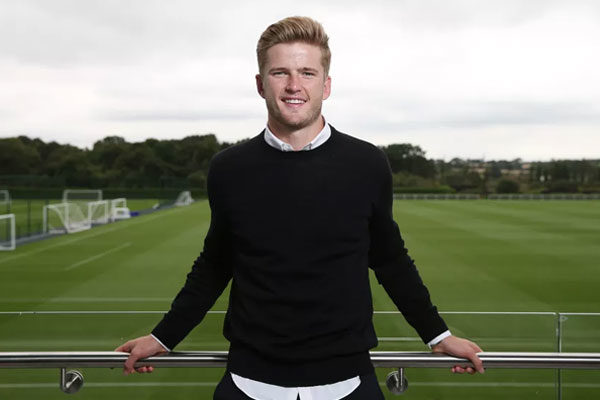 Eric Jeremy Edgar Dier is an English soccer player, he plays for Premier League club Tottenham Hotspur and the England natinal team. He is a versatile defensive player, Dier has been deployed as a defensive midfielder, a centre back and a right back. 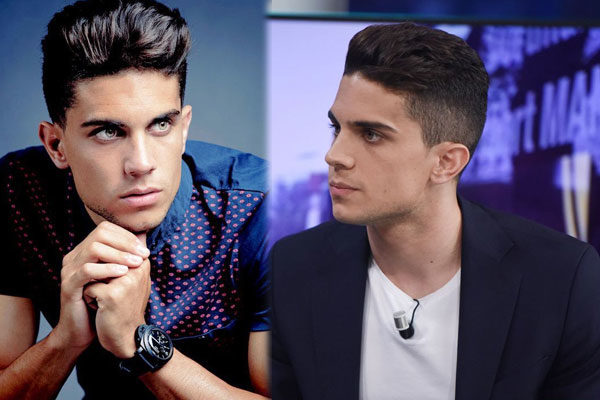 Marc Bartra Aregall is a Spanish soccer player who plays as a centre-back for the Spain national team. He is 27 years old. 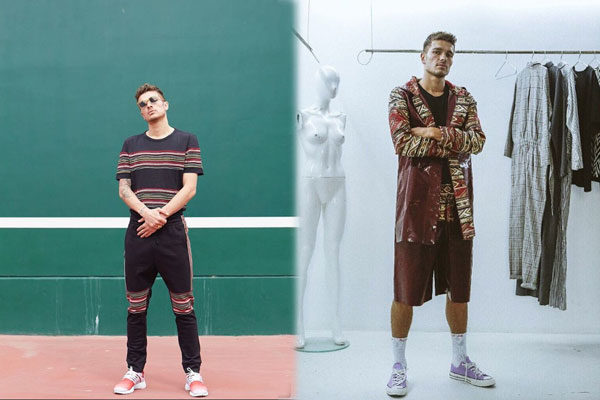 Roman Neustädter is a Russian professional soccer player. Also is Etchnically German and born in Soviet Union. He played for Germany at various youth levels even if he played twice for Germany national soccer team, he switched allegiance to Russian in 2016. 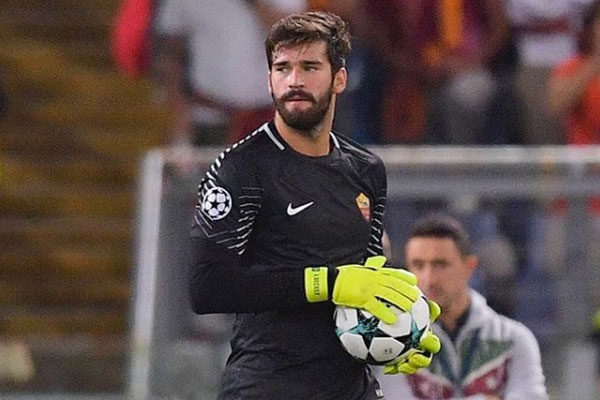 Alisson Ramses Becker is a soccer player, he plays as a goalkeeper for the Brazil national team and for Italian club Roma.
1 of 14
Ver más
Compartir este artículo
Mundo.com