Cats are animals that can be so flexible, they can be at any place where they think that every space is enough for them, and sometimes they make us laugh with those crazy ideas that they have, how they can fit at any place. This project was called DailyPurrr, this idea was spontaneaus and went viral, so they decided to keep doing this.

Those funny drawings are showing the exactly way cats are posing and even if it looks uncomfortable, they seem to be really happy being that way, we never know what they are going to do after. They are hilarious and simple, that’s why we love them. 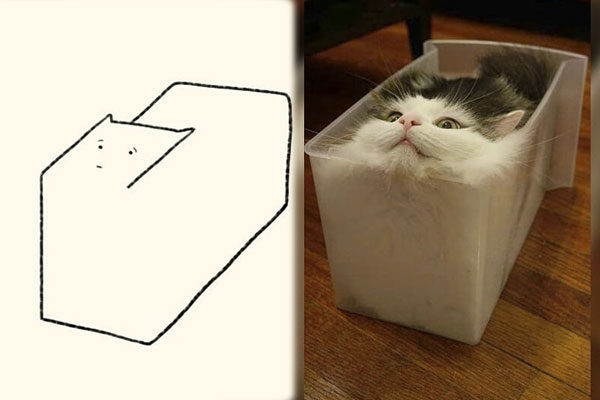 He looks as if he was uncomfortable, cats feel and get comfy at places that we can not even imagine, even if those spaces are small. 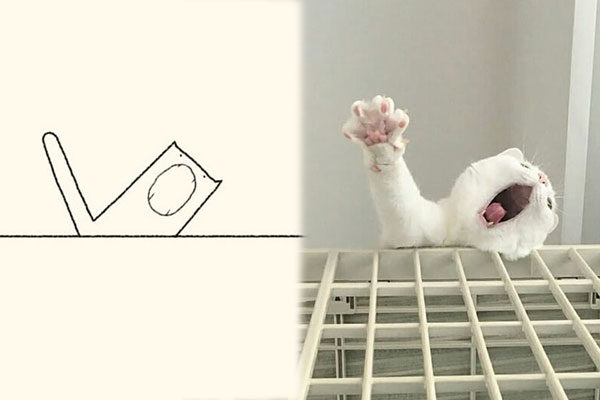 We don't know what he is trying to do, he might be trying to have his owner attention or he is just playing. 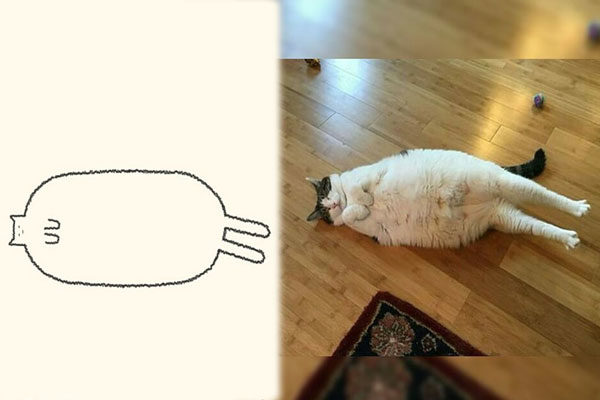 This fat friend seems to be enjoying life after a great meal, now he is a cotton ball with paws. 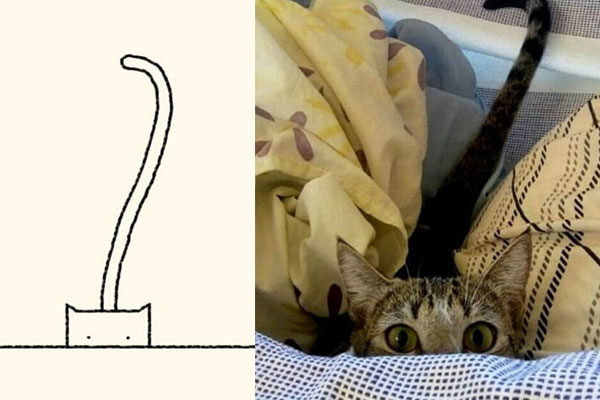 We just can see his eyes and the tail, we don't know what he is trying to do but we can wait to see his reaction.

What are you looking at 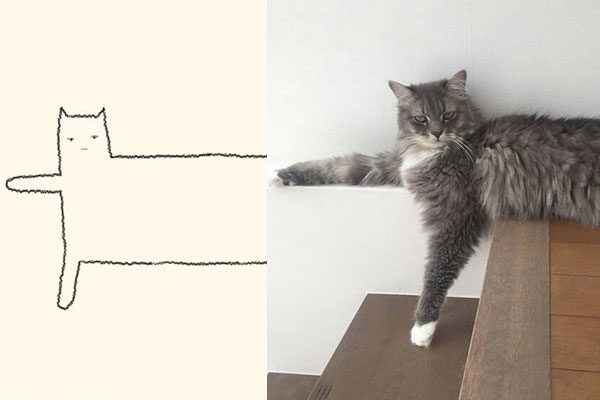 That facial expression is asking what are we looking at, he is so comfy that he wants to be alone and doesn't want anybody to ask him about anything. 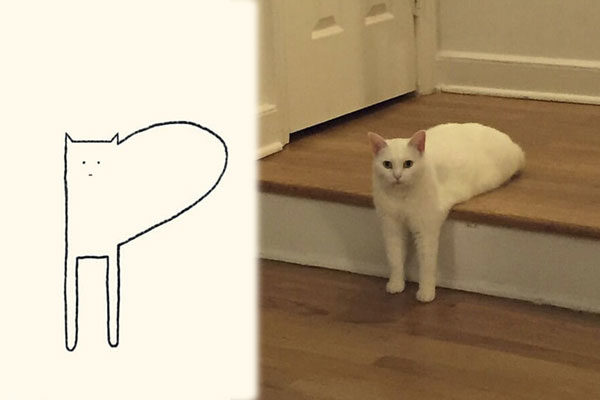 His paws just disappeared and now he can not move, we may help him or just wait to him how paws start to appear. 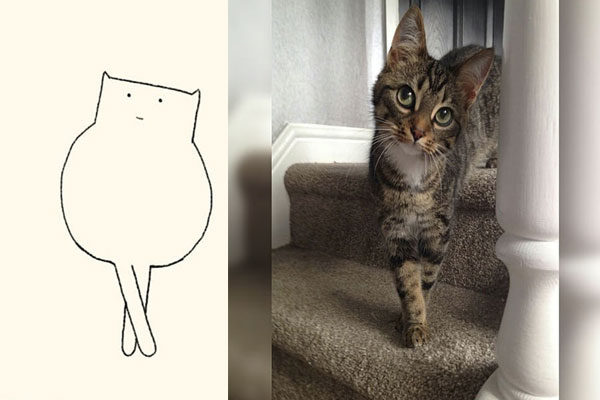 This beautiful cat has been practicing for a long time her catwalk and she is so natural that she could go to some runways. 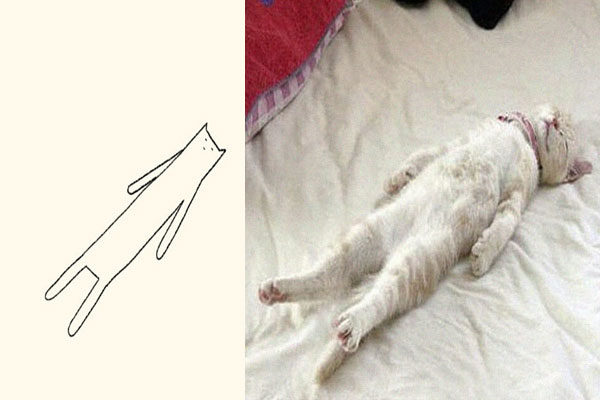 This way to sleep is way too good, and is better is you are at the beach you can get the perfect tan and enjoy the time. 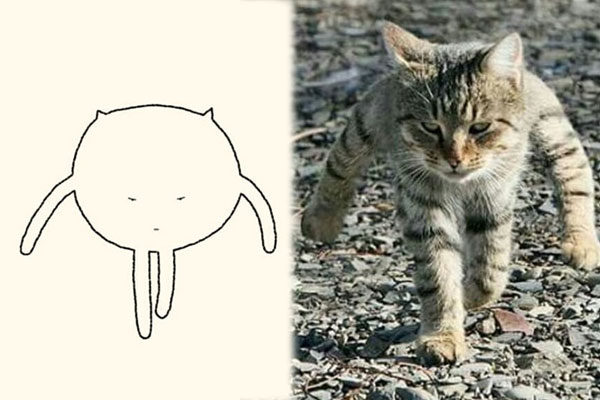 This cat seems to be having some problems and he is ready to fight against the enemy, it is better to stay away from him.

He is always there 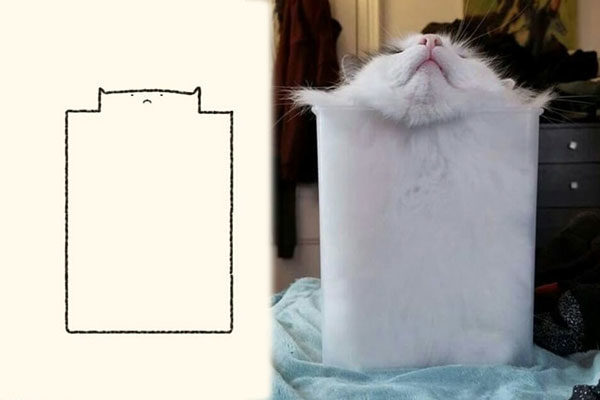 We can never understand why cats act like that, and it is because they enjoy sitting at small places.

She is so mean 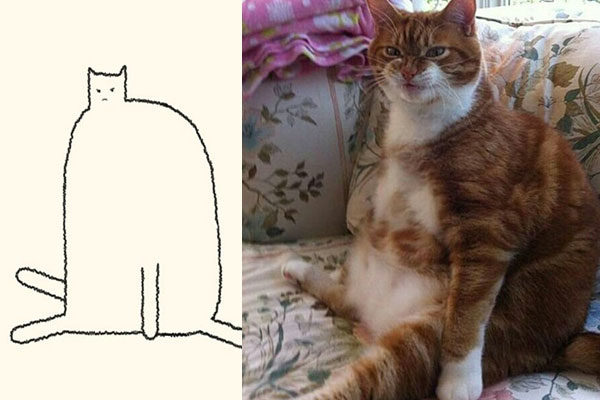 Her face is saying everything, she is so angry and we can not be around her. 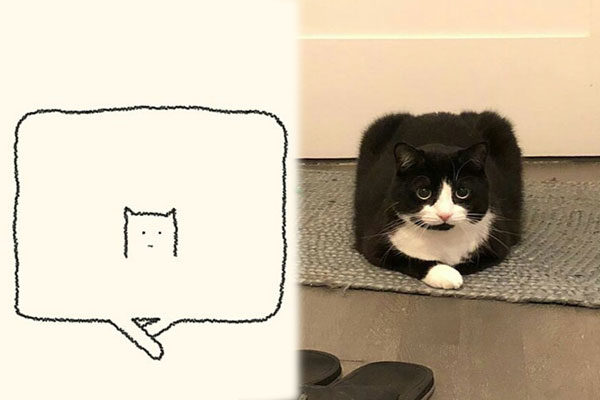 He decided he wanted to be squared but we don't why, he might be trying to be unique. 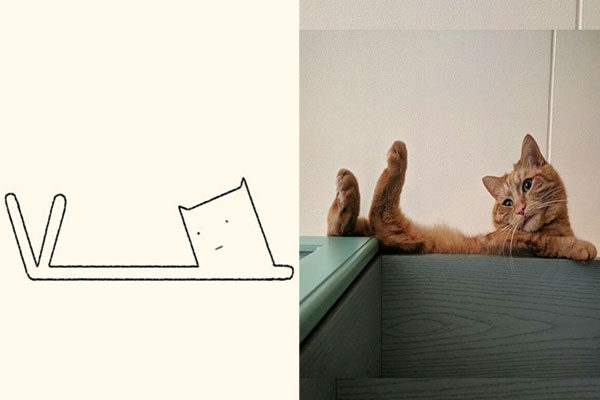 He might be really comfy, he enjoys being this way. He is such a great model. 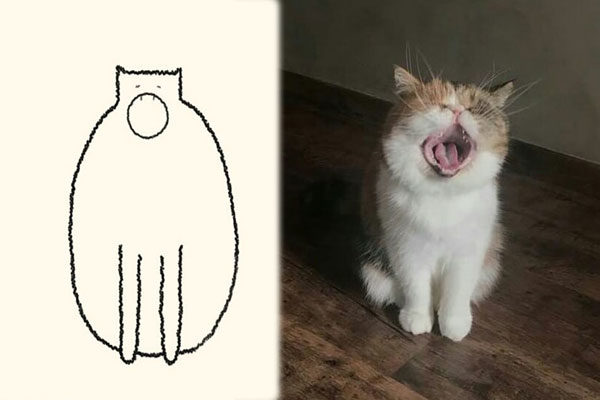 He better be yawning and not meowing because it would be terrible listening to it all day long. 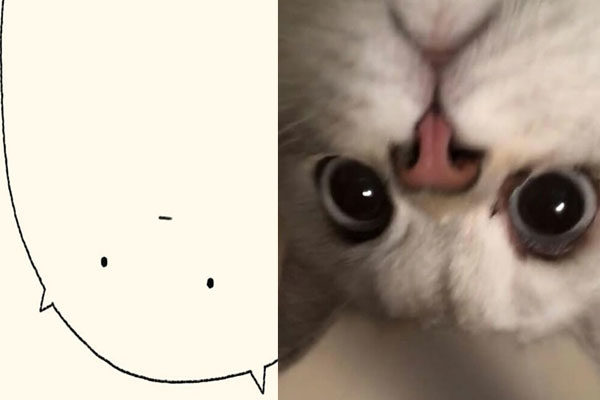 Look who is here, saying hi and looking at us with those great eyes, we are pretty sure that he was afraid because of something and now he can not sleep. 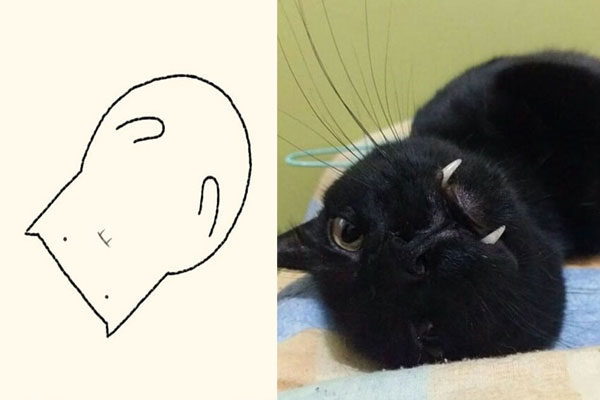 This cat could be half vampire, he just needs a cape and fly. 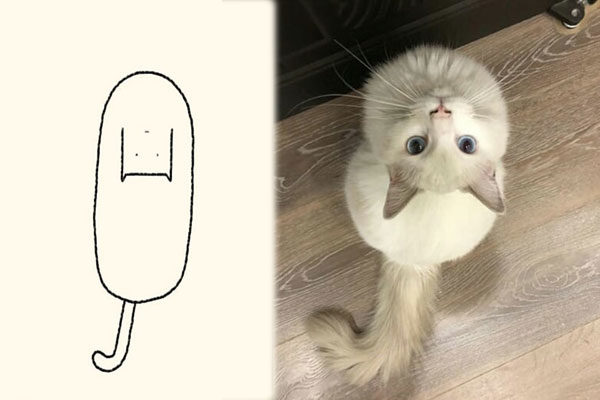 He smelled the food and he is also listening the sound at the kitchen, her owner has to feed this little friend.

Someone is not having a great moment, he felt really lazy and now he is waiting for his owner to carry him. 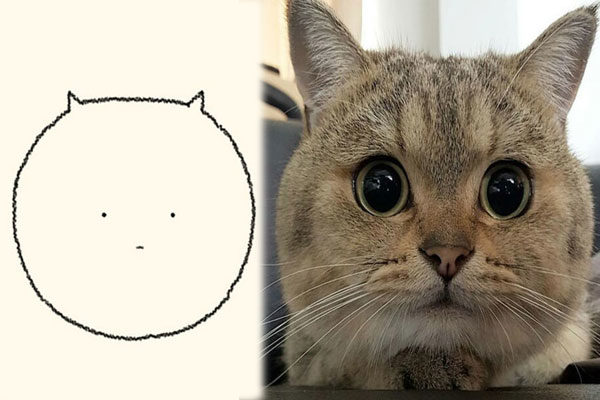 With those big eyes he is able to make everyone say yes to all her wishes, she is just too sweet. 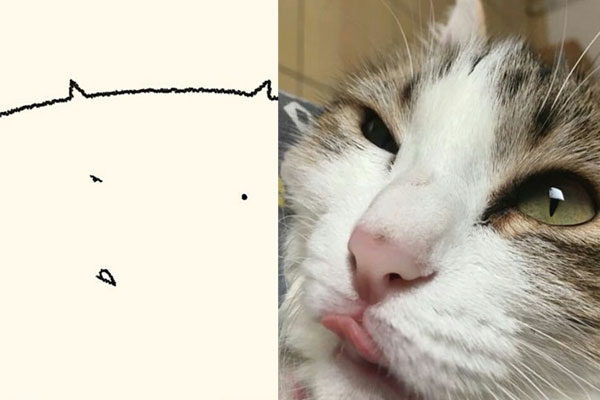 He just woke up and can not open his eyes, he might be too sleepy to do this.
Compartir este artículo
Mundo.com