Things you didn’t know about Disney World and Disneyland

We all know Disney World for having magic in every corner of their parks; but that doesn’t end there; in addition to that, each of them hides curious secrets that every fan needs to know.

Since Walt Disney opened it, these parks became an extraordinary place full of magic and dreams, and these secrets are going to surprise you even more. 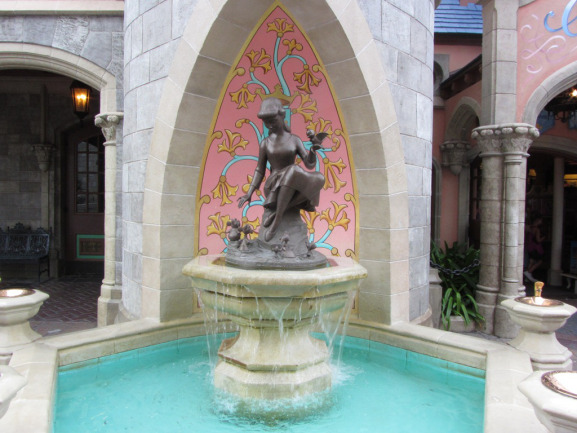 Pinterest
Disney prides itself on looking at the world like a child, and one of the best ways that it illustrates this point is in the statue of Cinderella outside of her castle. From the view of an adult, the statue depicts Cinderella working as a peasant, but from below, children look up to see she is smiling, and that a crown is behind her head.

The police officers are disguised as tourists 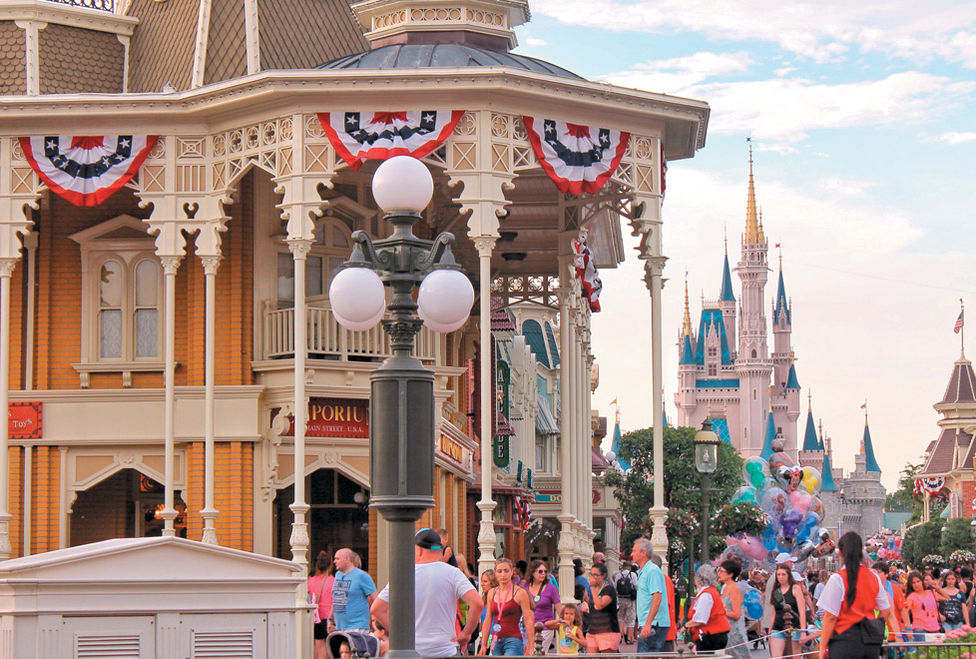 Pinterest
The safety at Disneyland is extreme. The park has its own policemen, but they are not visible because each one is dressed like the rest of the visitors, so you will never know if you are talking to the authority or to a visitor. 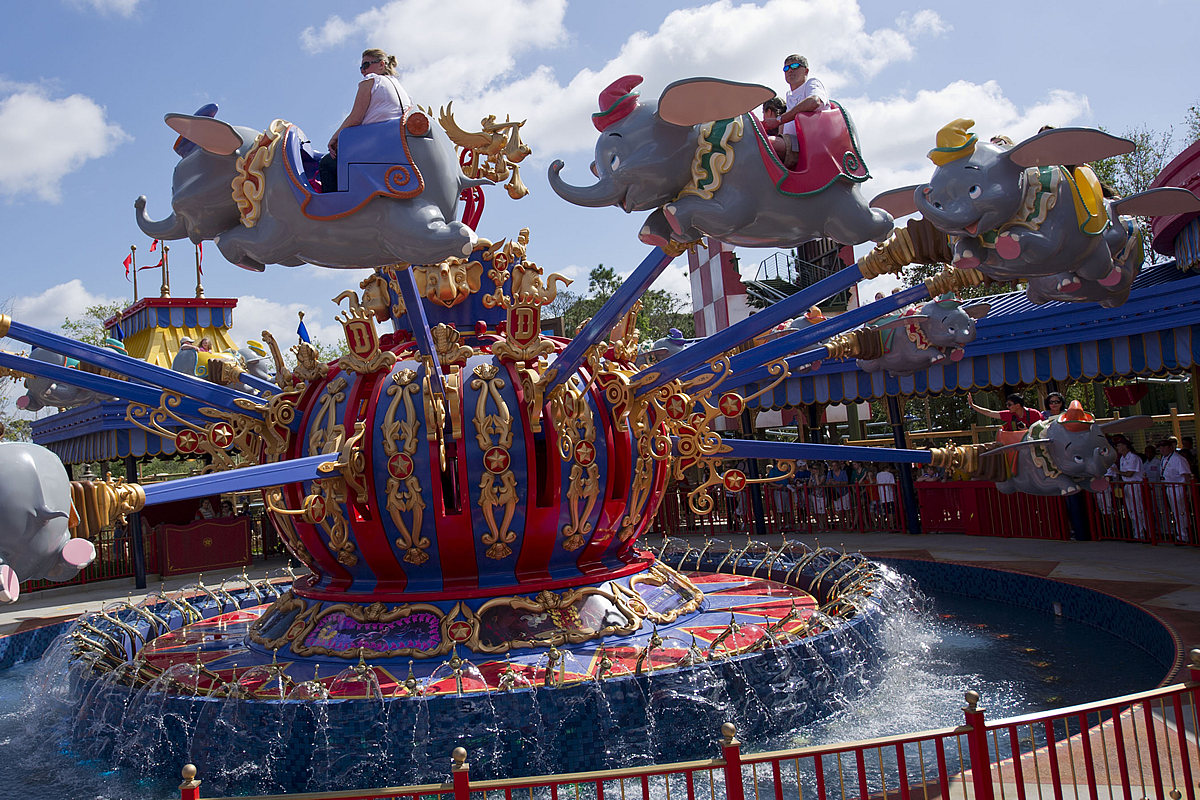 Pinterest
Although this isn't allowed in the park many people do it all the time and authorities know it. Nobody knows the reason but it usually happens int he Flying Dumbos, the Haunted Mansion and, of course, the Cinderella Castle.

No employee is allowed to point with their index finger 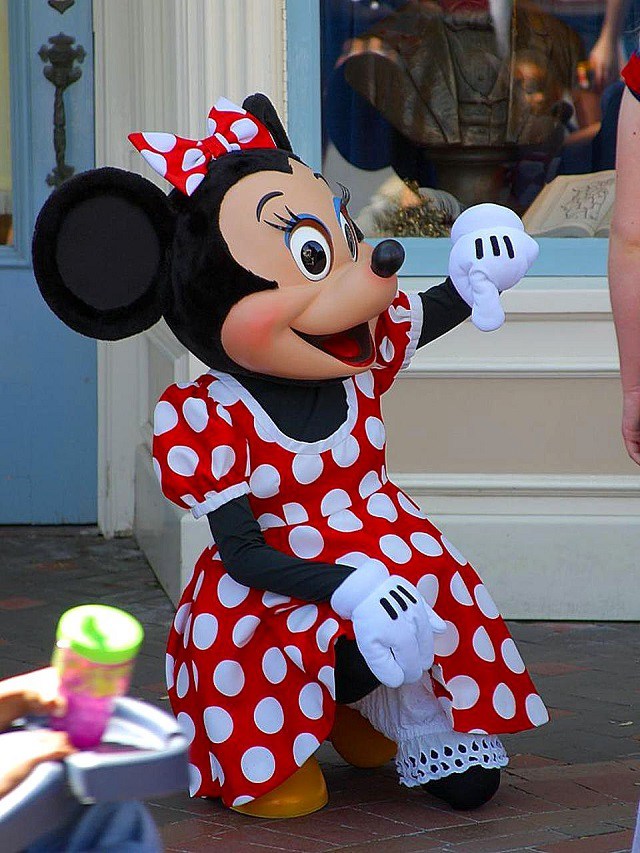 Pinterest
You will never see a Disney worker pointing with just one finger. All park employees are instructed to point with either two fingers or their whole hand since pointing with one finger is insulting to some cultures. 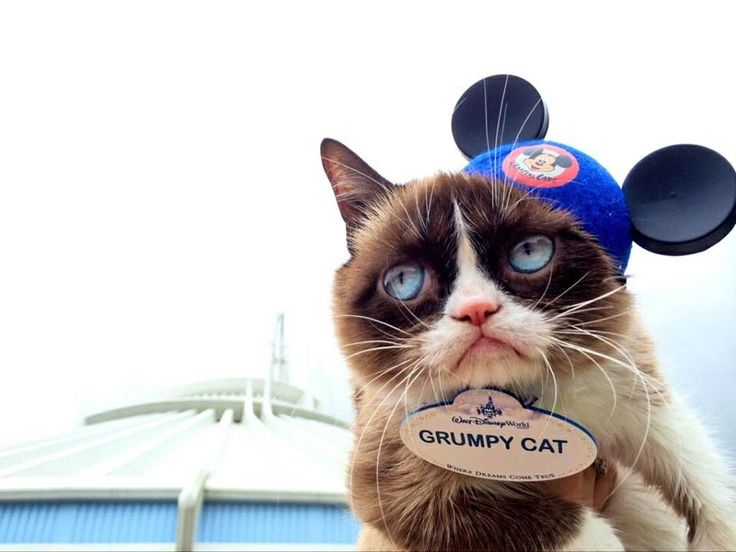 Pinterest
When night falls in the park,employees of the night shift go for a walk and say that there is a group of wild cats that take of the park. They are fed and treated well by everybody.

Club 33: The most exclusive and private one in the world

Pinterest
Located in the center of New Orleans Square, now at 33 Orleans Street, the club is a members-only dining experience consisting of the restaurant and the jazz lounge Le Salon Nouveau. Members also get access to the 1901 Lounge in California Adventure. It's also the only place to serve alcohol in the California park. The club was originally designed as a place for Walt Disney to entertain guests and business associates, but he died about five months before it was officially opened. 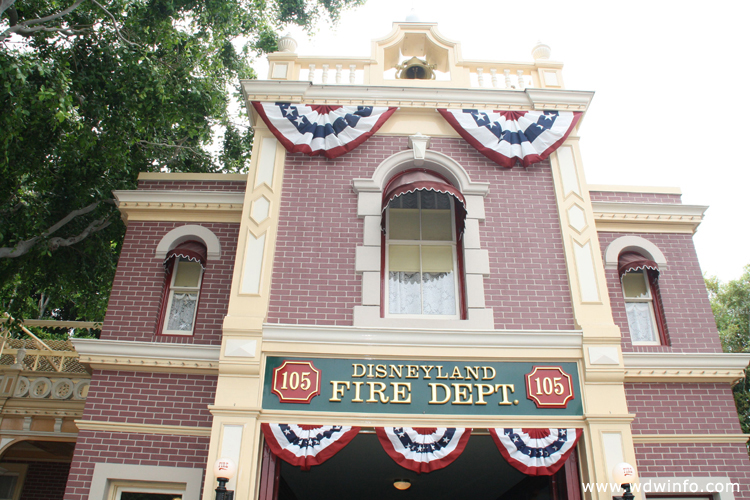 Pinterest
When Walt Disney wanted to sleep in the park he did it in a small apartment of about 500 square feet, just above the fire station, next to the City Hall. The apartment has a single bedroom, which includes a kitchen and a living room with two sofa/beds, plus a balcony overlooking the central square. The table in the window that separates the beds has a lamp that it’s kept on 24 hours a day, in memory of the spirit of its creator.

The weirdest job at Disney 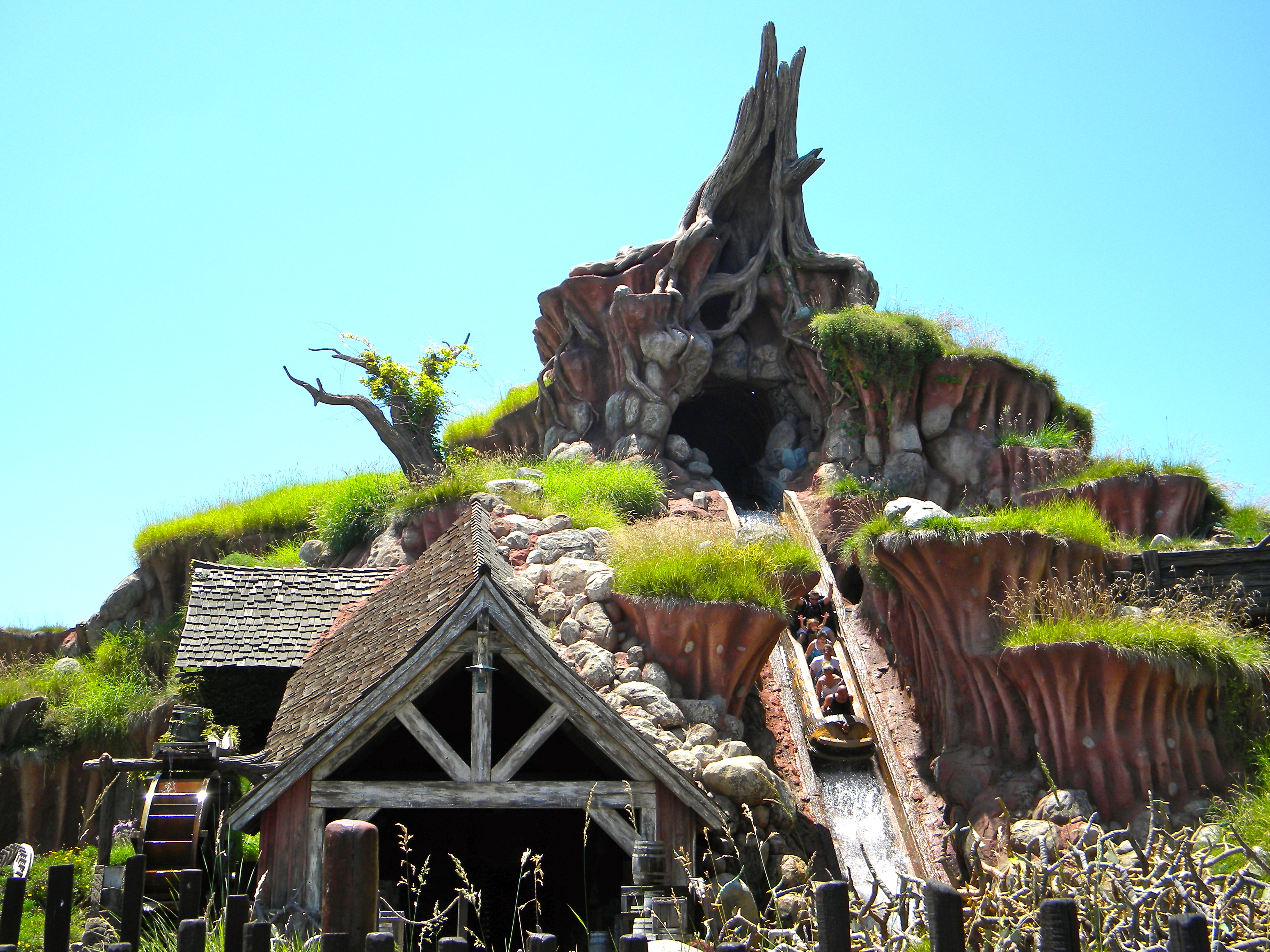 Pinterest
One of the weirdest jobs in Disney parks is"Flash Mountain" censor. Splash Mountain at Disneyland and the Magic Kingdom is designed to be a family-friendly water ride past characters from Song of the South. Disney installed a camera to capture the moment that guests plummet down this drop, enabling it to sell them on-ride photos from a kiosk at the ride's exit. Unfortunately for Disney, some mischievous guests relish the opportunity to turn Splash Mountain into "Flash Mountain" by exposing breasts and other body parts as they plunge downwards. Nowadays, Cast Members can still cover the screen when a ride photo is deemed inappropriate.

Pinterest
Disneyland’s address is 1313 Harbor Boulevard. This address was picked by Walt, because at the time Disneyland was built, all that was in the area was orange groves. The explanations for the address are either that ‘M’ is the thirteenth letter in the alphabet, making the address MM for Mickey Mouse, or that the thirteens, being unlucky, were Walt’s way of thumbing his nose at those who thought Disneyland would fail.

The Haunted Mansion is not maintained by no one 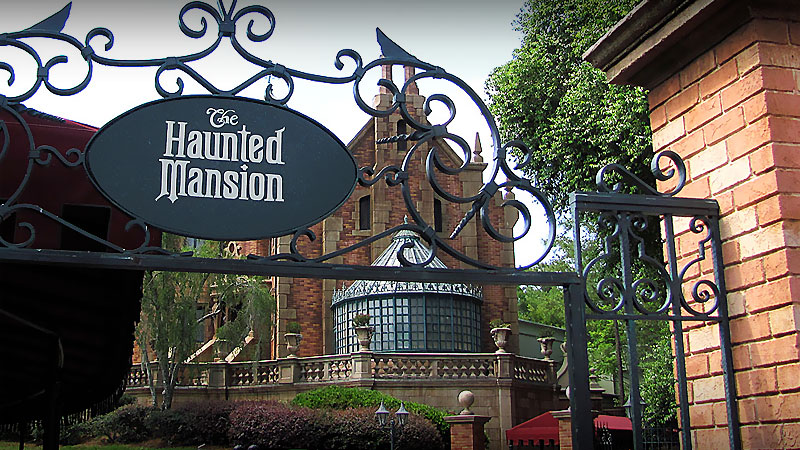 Pinterest
In what might be considered to be an odd twist to a supposedly abandoned structure, the exterior appears pristine and the surrounding grounds are meticulously maintained. Designers wanted to make the exterior of The Haunted Mansion look like a stereotypical run-down and decrepit haunted house, but Walt himself overrode the idea, claiming "we'll take care of the outside and let the ghosts take care of the inside." 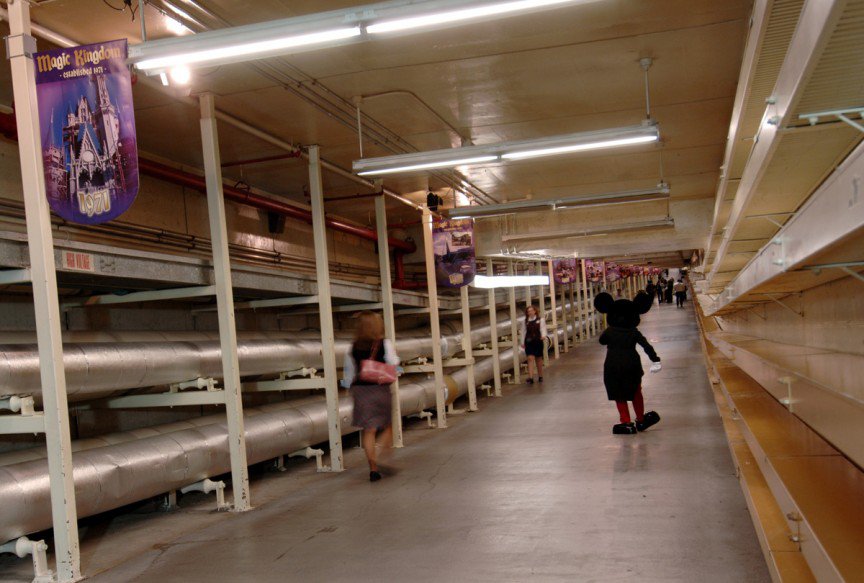 Pinterest
The Magic Kingdom that the public sees is actually the second level of the park. Beneath the surface, a series of "utilidors" allows workers to cross the park quickly and unseen. It can also be used by ambulances in emergencies.

Trash cans all over the place 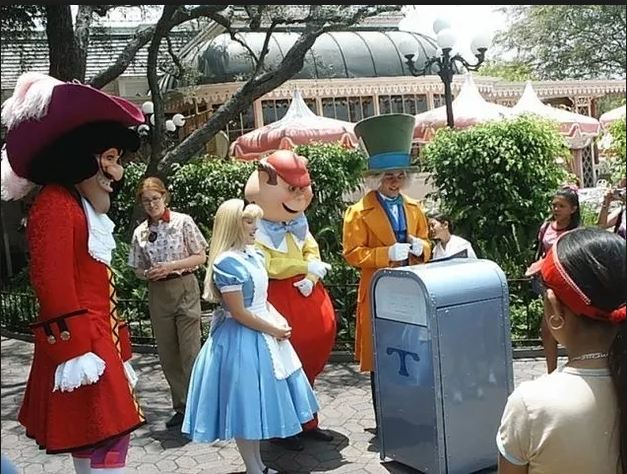 Pinterest
Most trash cans are no more that 30 steps apart. Walt came up with this calculation when first designing Disneyland. We observed guests in other parks and averaged out how many steps a person would take with trash in their hand before dropping it.

Is it true that Walt Disney it's kept frozen in the park? 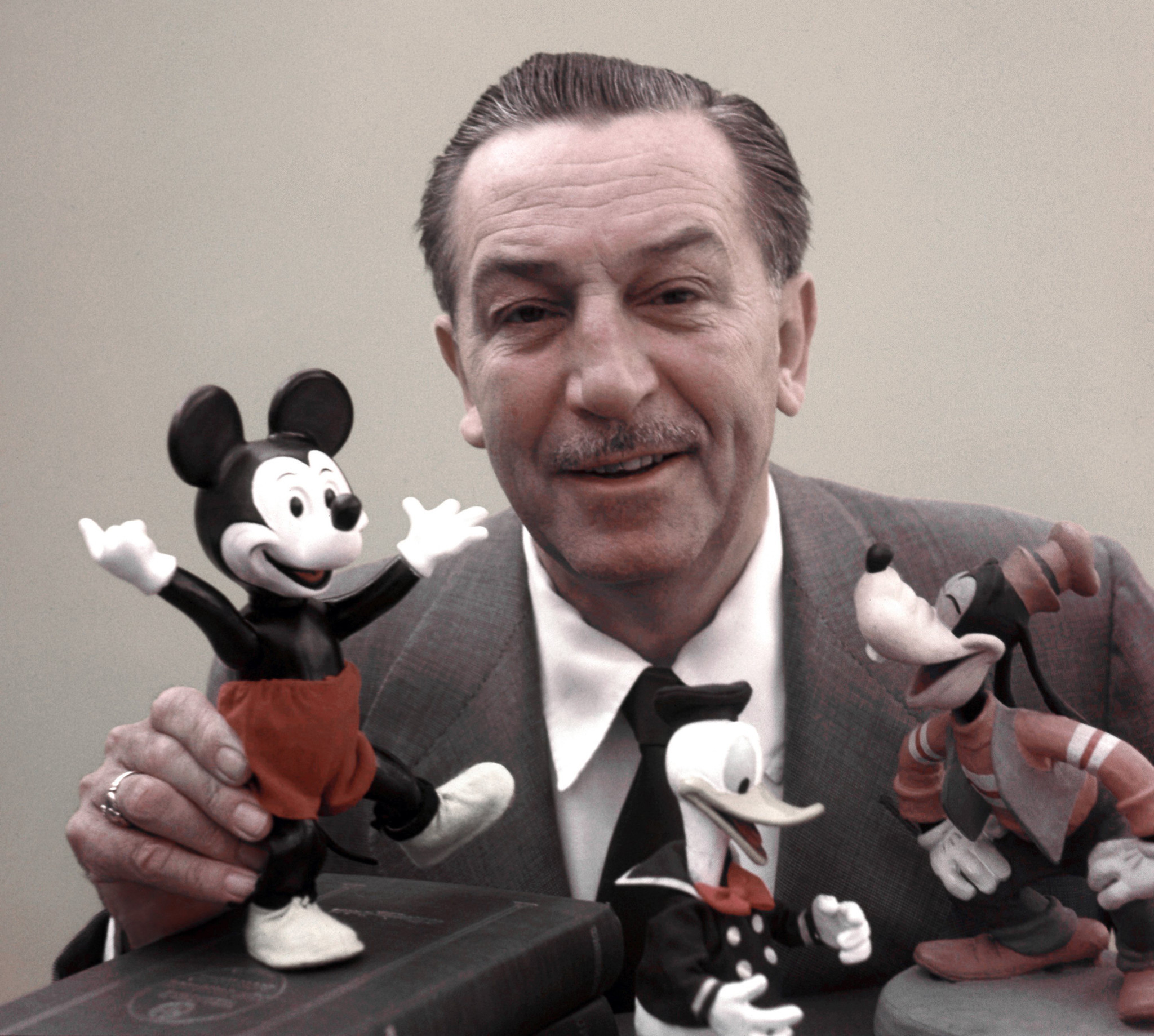 Pinterest
This urban legend seems to have its origins in the late 1960s and early 1970s, when people were really getting interested in the futuristic science of freezing bodies. People of the 1960s were promised that sci-fi would soon become reality. So a lot of people thinks that Walt Disney was actually cryogenically frozen after he died and kept somewhere in the park.

Pinterest
For those with tattoos, all may not be lost. As long as they’re not visible, the bearer can still get a job frolicking with Mickey and Minnie Mouse. Just make sure the tats can be discreetly and completely covered.

No chewing gum at Disney World 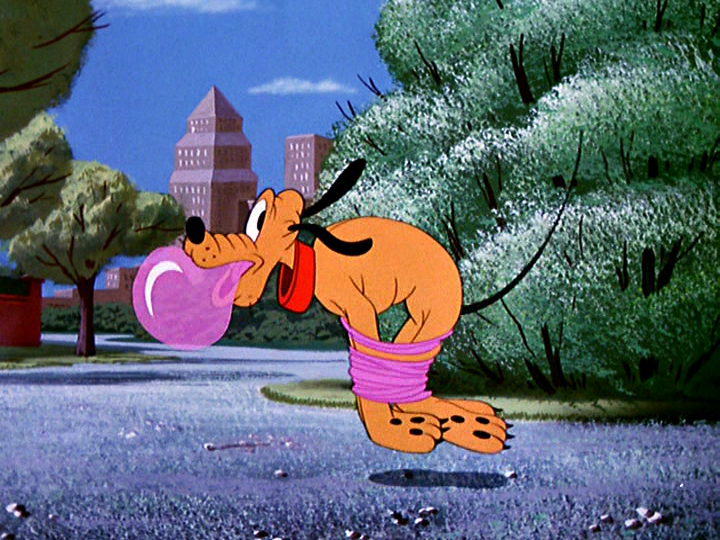 Pinterest
In an effort to keep the parks clean, Disney World doesn't sell gum anywhere on the premises. If you really want gum during your trip, you'll need to bring your own (and be sure to discard it in the trash, not under a table).

Disney has a prison 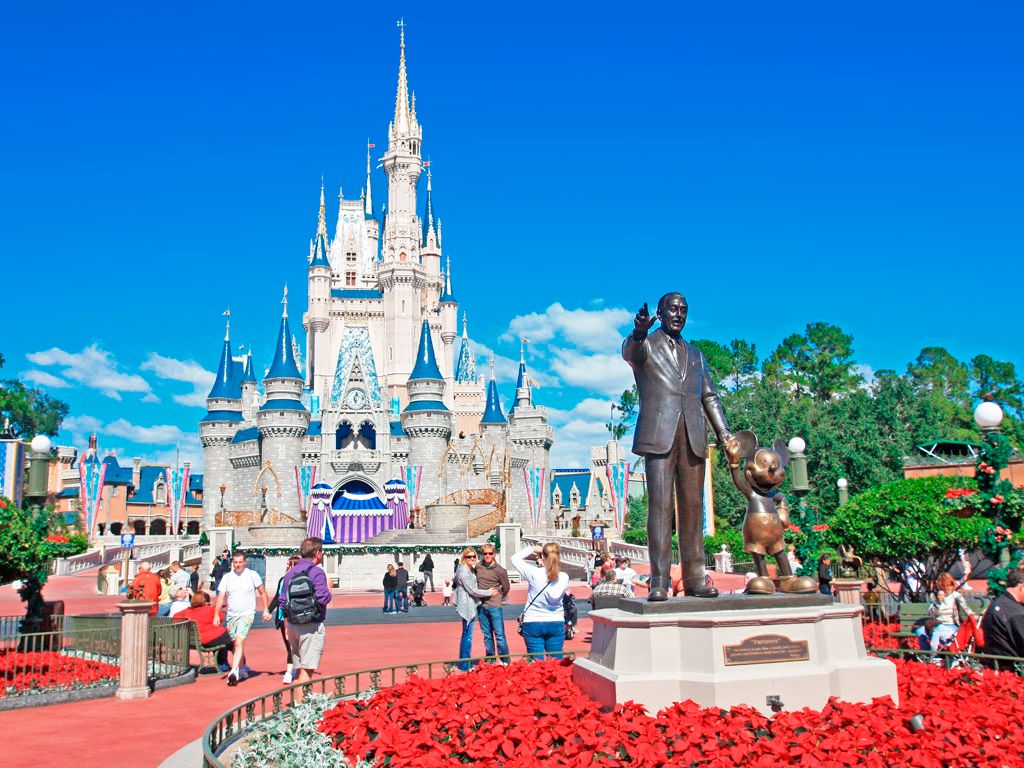 Pinterest
Disney Jail totally exists, too. It's the happiest jail on earth, but that's still not a place you want to end up. Imagine being locked up, underground, in a room with bars on the windows and The Lion King playing on an endless loop. If you're underage, they call your parents. If you're old enough to know better, they call your family to pick you up. Generally speaking, winding up in Disney jail means we're kicking you out of the park, sometimes permanently.

Have you heard of the show "The Kiss of Good Night"? 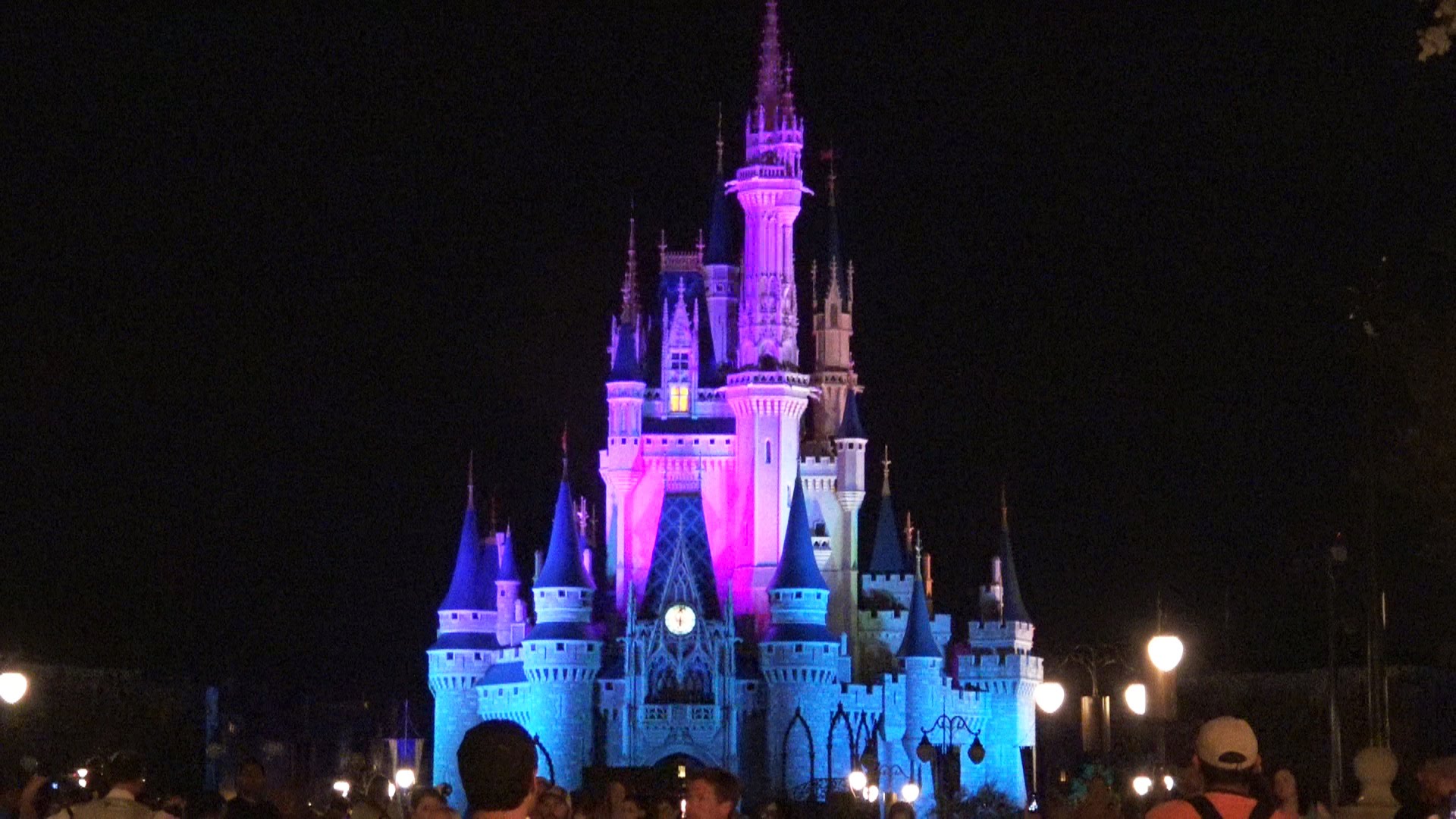 Pinterest
The Kiss Goodnight is a little over 2-minutes long, and it is the Magic Kingdom’s way of saying “goodbye” to guests at the end of a long day. It usually play every 30 minutes after the park closes, and starts with Cinderella Castle “twinkling” as the music from When You Wish Upon a Star slowly builds. 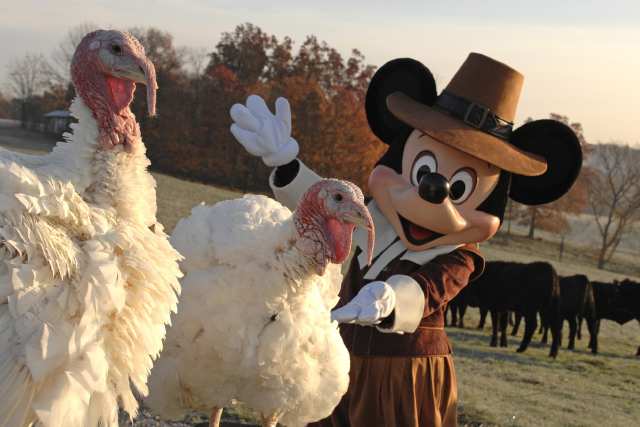 Pinterest
In Thanksgiving it's a tradition that the President forgives a turkey and it's sent to Disneyland, where he is kept safe, like a king, in the Frontierland area. This started in 2005.

Hidden Mickeys all over the place

Pinterest
A Hidden Mickey is a representation of Mickey Mouse that has been inserted subtly into the design of a ride, attraction, or other location in a Disney theme park, Disney properties or animated film. The most common Hidden Mickey is a formation of three circles that may be perceived as the silhouette of the head and ears of Mickey Mouse, often referred to by Disney aficionados as a "Classic Mickey". Mickeys may be painted, made up of objects (such as rocks, or three plates on a table), or be references such as someone wearing Mickey Mouse Club ears in a painting. Hidden Mickeys can take on many sizes and forms.
Compartir este artículo
Mundo.com