Get to know the real story behind these pop songs

It doesn’t matter if you’re on your way to work, waiting for someone or feeling depressed, you can always listen to your favorite music. We are used to listening music on the radio, but have you ever really paid attention to the lyrics? Many of these famous pop songs have a very interesting meaning.

Have you ever wondered about the meaning behind a song’s lyrics? Most songs often share a singer’s personal story or memory. Find out what story is behind these catchy pop songs! 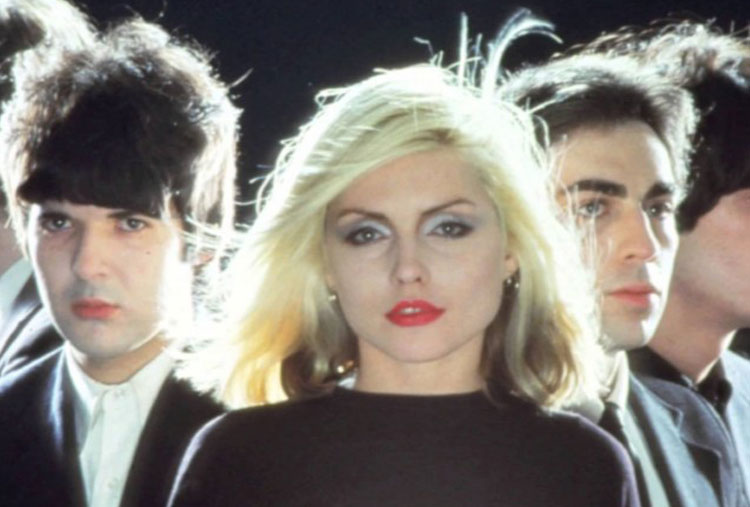 Blondie is an American 80’s rock band, with over 50 million records sold all over the world. The members of this band were Deborah Harry, Clem Burke, Gary Valentine, James Destri and Chris Stein. Blondie is the only band that has ever been in the Top Pop Charts for three consecutive decades.

One way or another 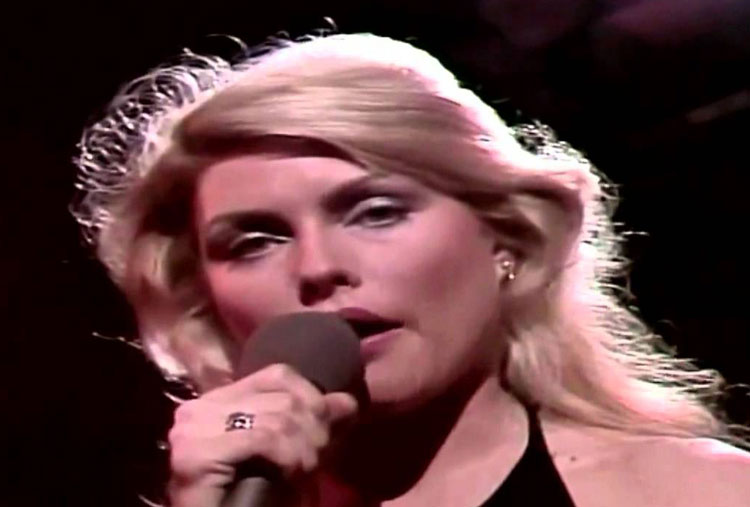 Source: Video: One way or another

“I’ll walk down the mall. Stand over by the wall where I can see it all.”

We’re pretty sure you’ve sung this song every time they play it on the radio, but behind its catchy rhythm there’s a very dark story. The lyrics talk about lead singer Debbie Harry’s frightening story. She was constantly stalked by her obsessive ex-boyfriend, who was constantly watching her every move. 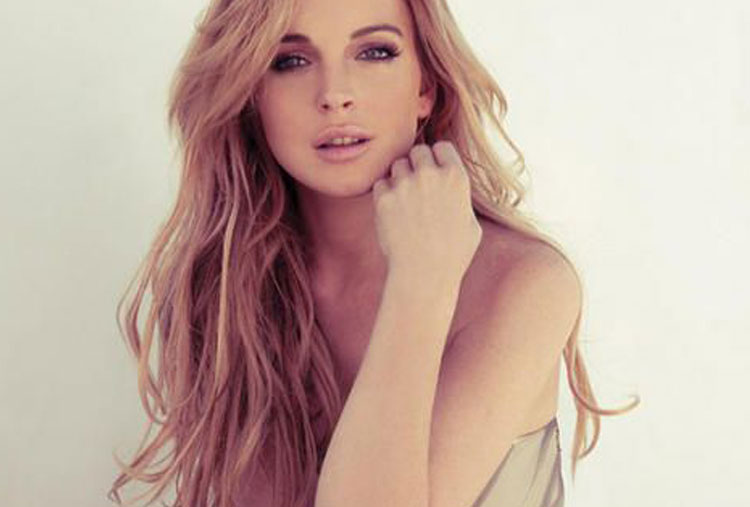 Lindsay Dee Lohan is an American actress and singer, who began her career at age 3 when she modeled and did TV commercials. Her big debut on the big screen was with Disney’s The Parent Trap movie. Then she appeared in movies such as Mean Girls and Freaky Friday. Her music debut was in 2004 with the album named “Speak”.

Confessions of a broken heart 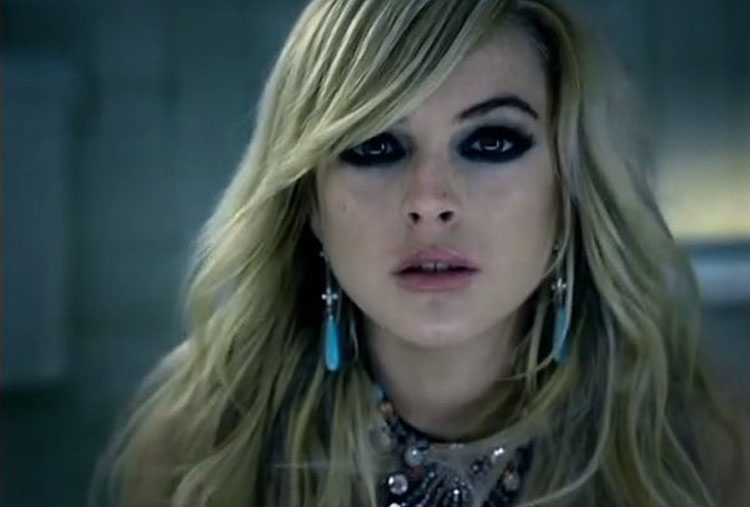 This song was written by the singer as a letter to her father. The lyrics talk about the very tense relationship they had and the emotional abuse the singer went through. In the song, Lohan asks her father why he abandoned her and if he ever actually loved her. 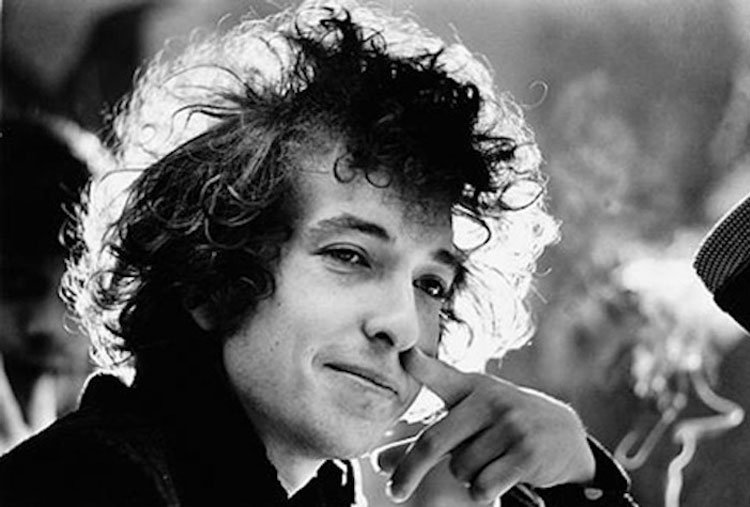 Bob Dylan was born in Minnesota, he’s a very famous musician, singer, and poet, considered as a very influential person. The lyrics to Bob Dylan’s songs talk about a lot of different social and political issues of his time. Rolling Stone Magazine named him the second best artist of all times in 2004. 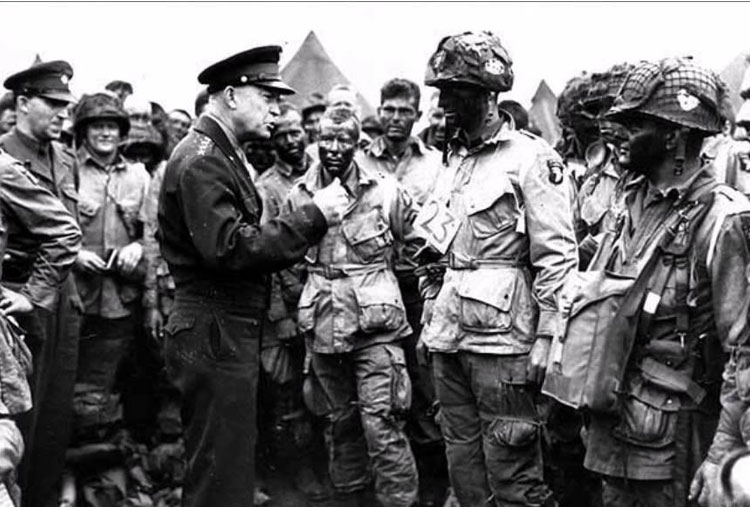 “You that never done nothing but build to destroy. You play with my world like it’s your little toy.”

Dylan wrote this song showing his disagreement with American political leaders.  He talks about war and how it became pointless instead of helping the country. The lyrics talk about the fear and disgust he felt  towards war and its consequences. Dylan sings the lyrics expressing how he was against all the hate and violence. Many different artists have covered the strong lyrics to this song. 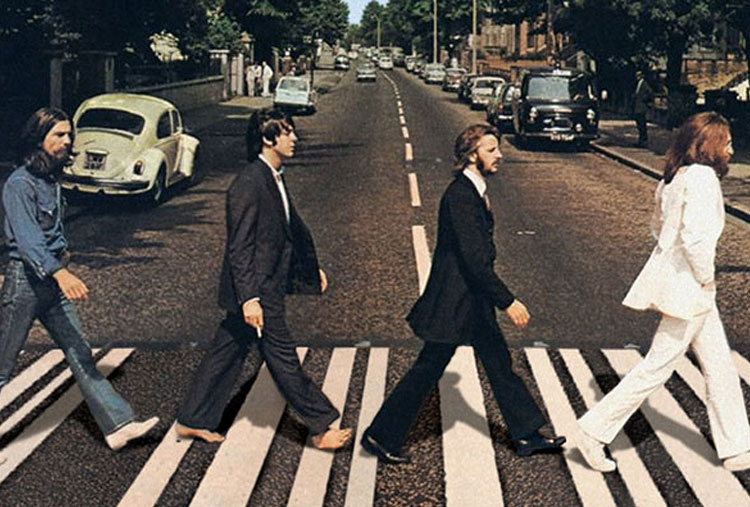 The Beatles were a famous English pop band founded in the 60s. The band is known as the most successful commercial band ever. The members of the band are John Lennon, Paul McCartney, George Harrison and Ringo Star. They conquered the world with their lyrics and undeniable talent. Rolling Stone Magazine cataloged their music as innovative and mentioned the great cultural impact it had had during the 60s. 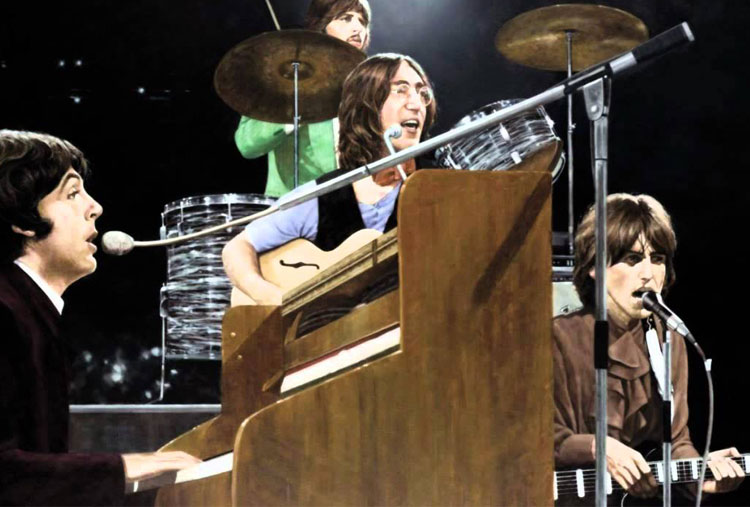 “And anytime you feel the pain, hey Jude, refrain. Don’t carry the world upon your shoulders.”

We’re pretty sure you know this song. It was written by Paul McCartney for John Lennon’s son, Julian, who was going through his parent’s divorce at the time. The song is full of phrases meant to cheer him up and make him feel better, it has also helped thousands of people going through the same struggle. At first, John Lennon thought the song was written for him when he first began his relationship with Yoko Ono. 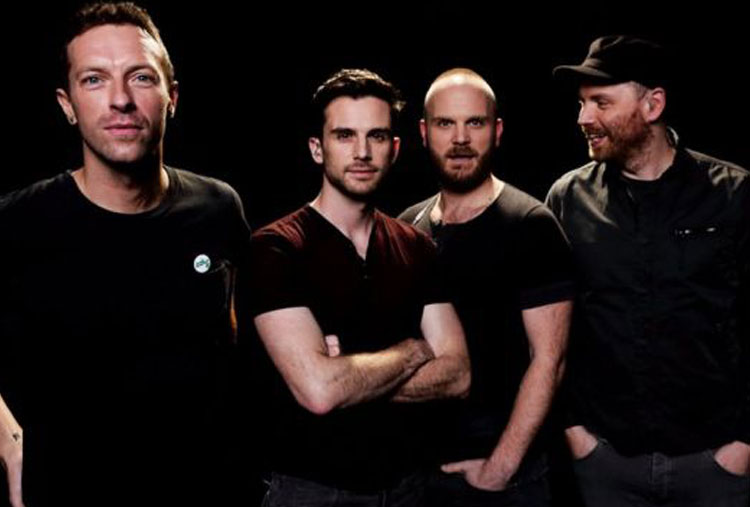 Coldplay is British pop/rock band founded in 1996. The members of the band are Chris Martin, Jon Buckland, Guy Berryman and Will Champion. They achieved world success with the song “Yellow”. They have been part of many charity events such as Sound Relief, Hope for Haiti and Live 8. The British band has over 7 albums and have had 5 international world tours. 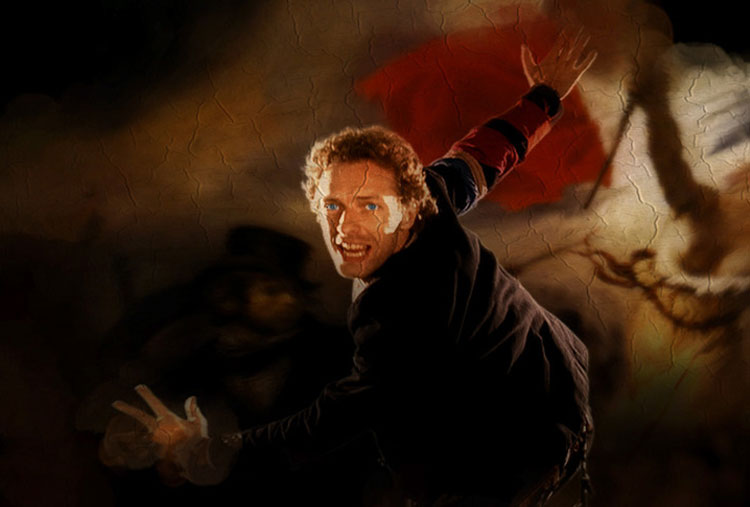 “Now the old king is dead! Long live the king!”

Since the album debut in 2008, Viva la Vida has been played millions of times on the radios all over the world. The lyrics to this song have been analyzed by many, they talk about Louis XVI a french king during the French Revolution. Somehow the combination of the lyrics and the cheerful rhythm have misled many when trying to understand the meaning of the song. 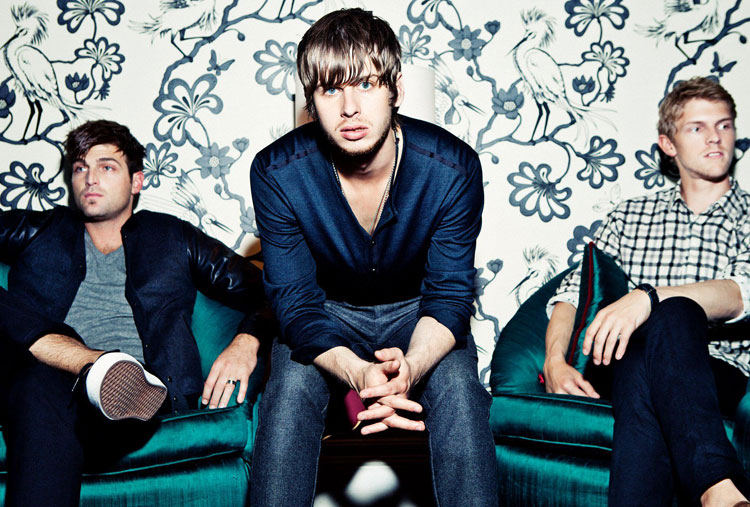 This indie rock band was founded in Los Angeles, California in 2009.They began recording as independent musicians creating the  music for ads. Their fame began in 2010 thanks to the song called “Pumped up kicks”. The members of the band are Mark Foster and Mark Pontius. 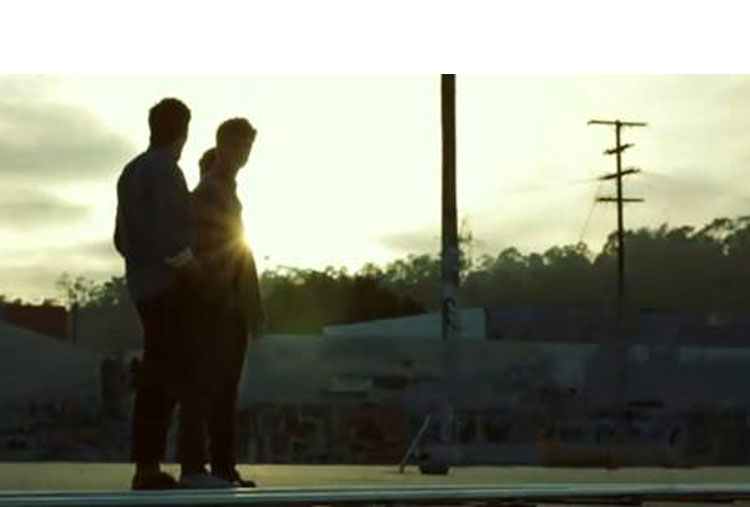 You have probably sung the lyrics to this song because of its catchy rhythm. But there’s a really meaningful message behind it. The lead singer Mark Foster explained this song is about a bullied kid who’s going crazy and wants revenge. Foster said it reflects how society nowadays deals with bullying. He also said that while writing the song he did it from the bully’s point of view, not the victim’s. 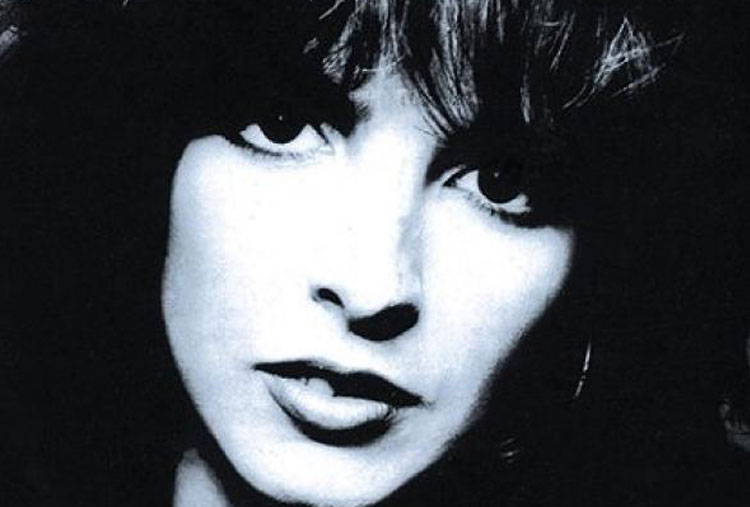 Gabriele Sussane Kerner, known as Nena, is a german singer who became famous after the debut of the song “99 Luftballons” (99 red balloons). This artist began her music career in the year 1979 with the band called "The Stripes" but eventually decided to become a solo singer. 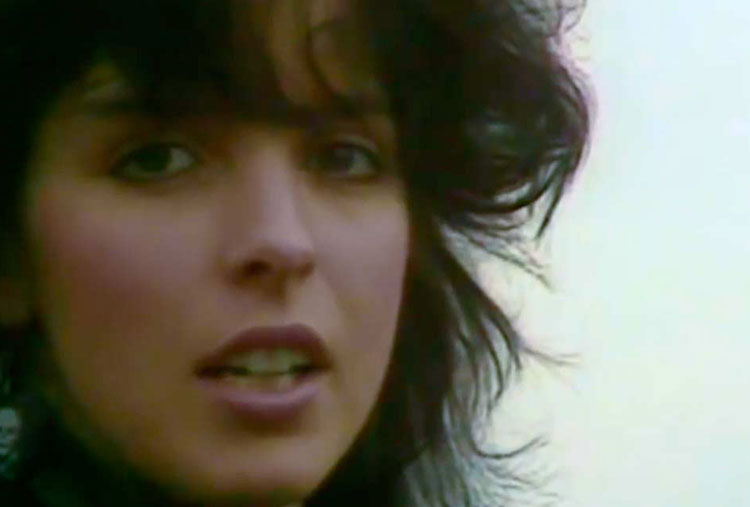 “Ninety-nine dreams I have had, in every one a red balloon.”

Despite its catchy rhythm, this song was written as a protest against the political situation in Germany during the Cold War.  It talks about the unachieved dreams germans had after losing World War II. The title means 99 balloons in german; the word “red” was added to the English version of the song. Many people thought the red symbolized communism. 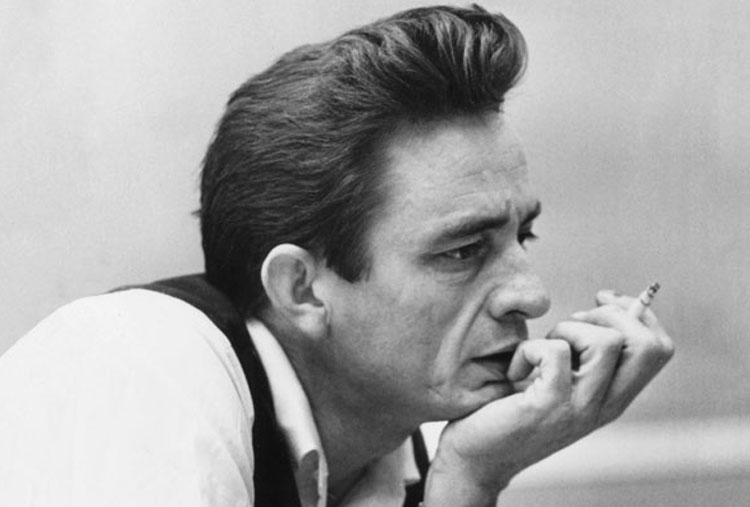 Johnny Cash was an American singer and songwriter born in 1932. He’s considered one of the most influential singers of the 20th century. Cash’s country music has influenced many artists and has been admired by some of the most famous artists in the world. There was a famous movie based on his life called Walk the Line.

I still miss someone 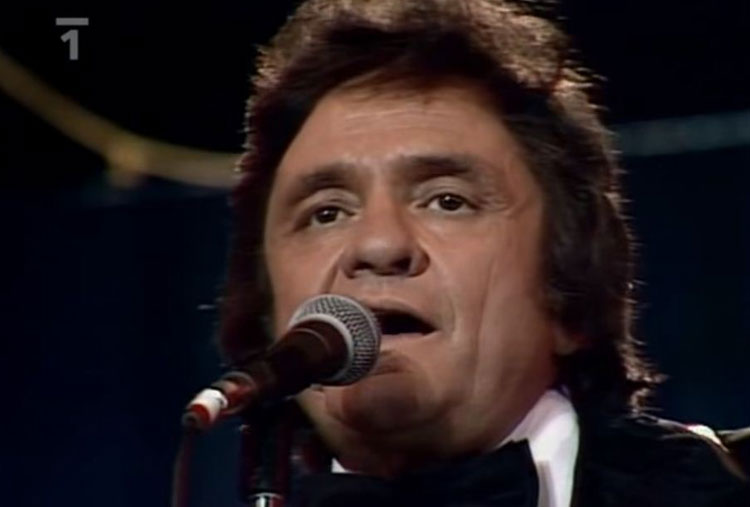 “There’s someone for me somewhere and I still miss someone”

One of the artist’s most famous songs has become an anthem for many because of the lyrics. The song was written for all those who have lost someone special, the lyrics are very honest and deep. It has been covered by many artists such as Joni Mitchell. 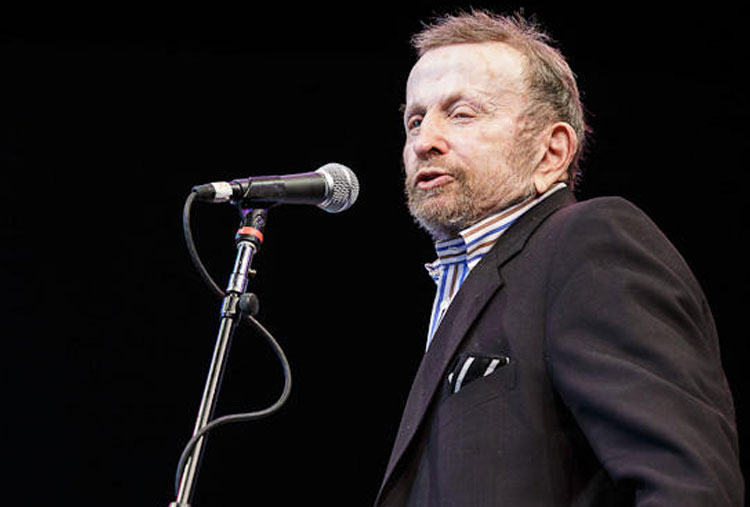 John Alfred Mandel was a jazz musician, who specialized in the audio tracks for movies. He’s worked with many famous musicians such as Frank Sinatra and Shirley Horn. 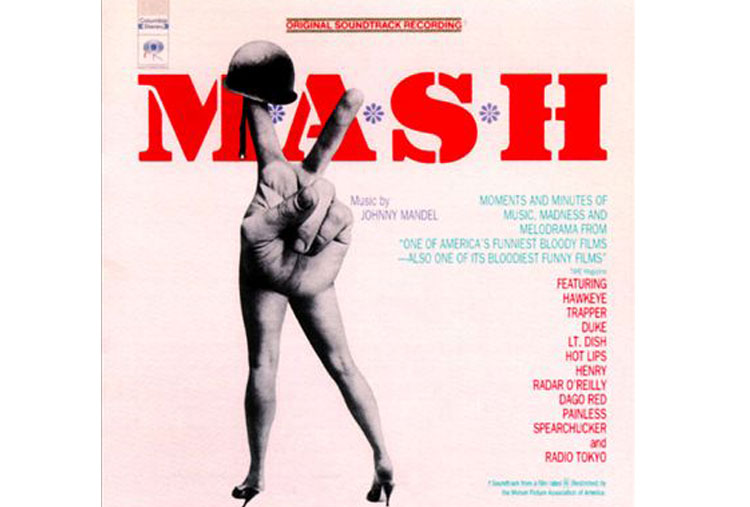 “The game of life is hard to play, I’m going to lose it anyway.”

This song was written by Mike Altman for the movie and series called M*A*S*H, he was the movie’s Director son.  Mike was barely 15 when he wrote the lyrics. The song’s point of view is that of a suicidal person. It became a huge success because it was written by someone so young. 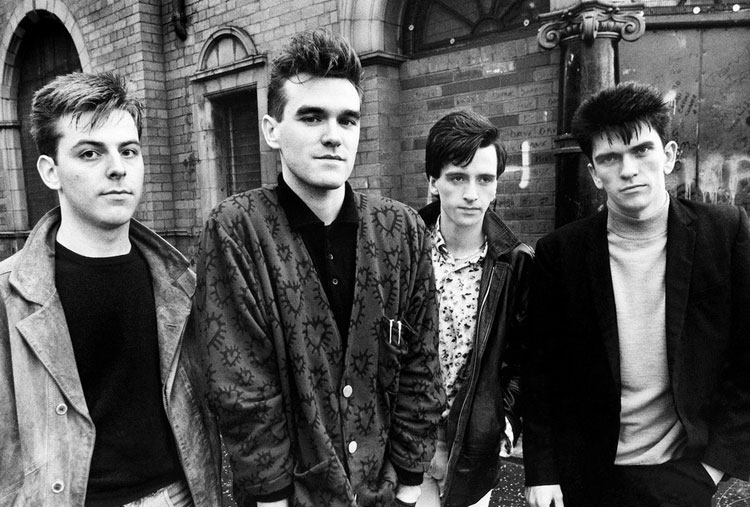 The alternative rock band was founded in the UK in 1982. The members were Morrissey, Johnny Marr, and Mike Joyce. The band signed a deal with Rough Trade Records and they released 4 records together. The band split in 1987 after disagreements between its members.

There is a light that never goes out 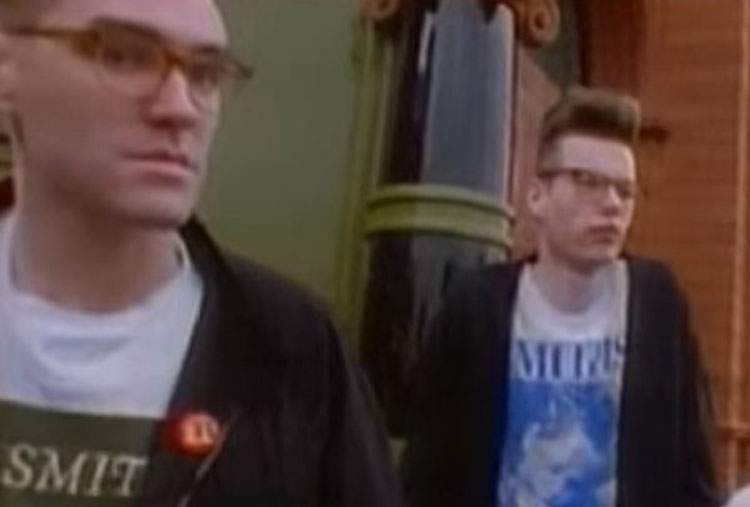 Source: Video: There is a light that never goes out

This song was one of the most popular ones. The lyrics to the song were inspired by one of Morrissey's idols, James Dean in Rebel without a cause. It talks about teenagers all over the world and how they have the need to run away from home looking for freedom and new experiences.